DANCING On Ice will return for what is set to be another dramatic episode.

And, there's 12 new celebs taking part in the skating competition. 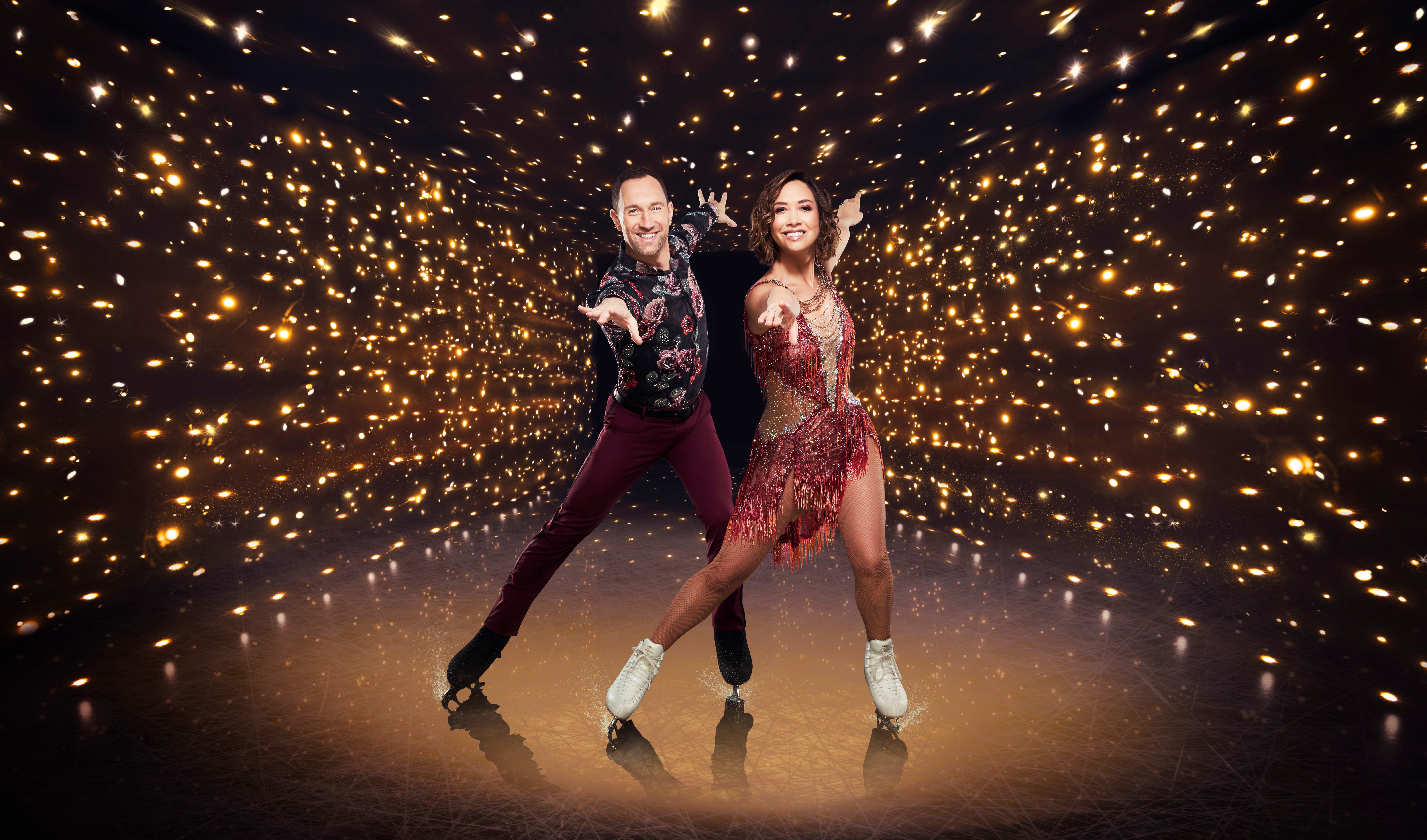 The second episode will air tonight, Sunday, January 24, at 6pm.

The show will be lasting for two hours and wraps up at 8pm.

Week 2 of this year’s competition, sees celebs skate in order to avoid the bottom two.

Last week, Lady Leshurr was voted into the bottom two, and this week’s lowest placed celeb will take part in the skate off with her.

How can I watch Dancing On Ice?

Dancing on Ice kicks off this evening on ITV with a total of 10 episodes expected to air this series.

It is presented by Phillip Schofield and Holly Willoughby.

Who is in the Skate-off?

After each couple has performed, the pair at the foot of the table will compete against last week’s bottom pair in the Skate Off as they look to avoid the first elimination.

Who got the Golden Ticket in Week One?

Actor and comedian Rufus got the first-ever 'Golden Ticket' which means he is straight through to Musicals Week. 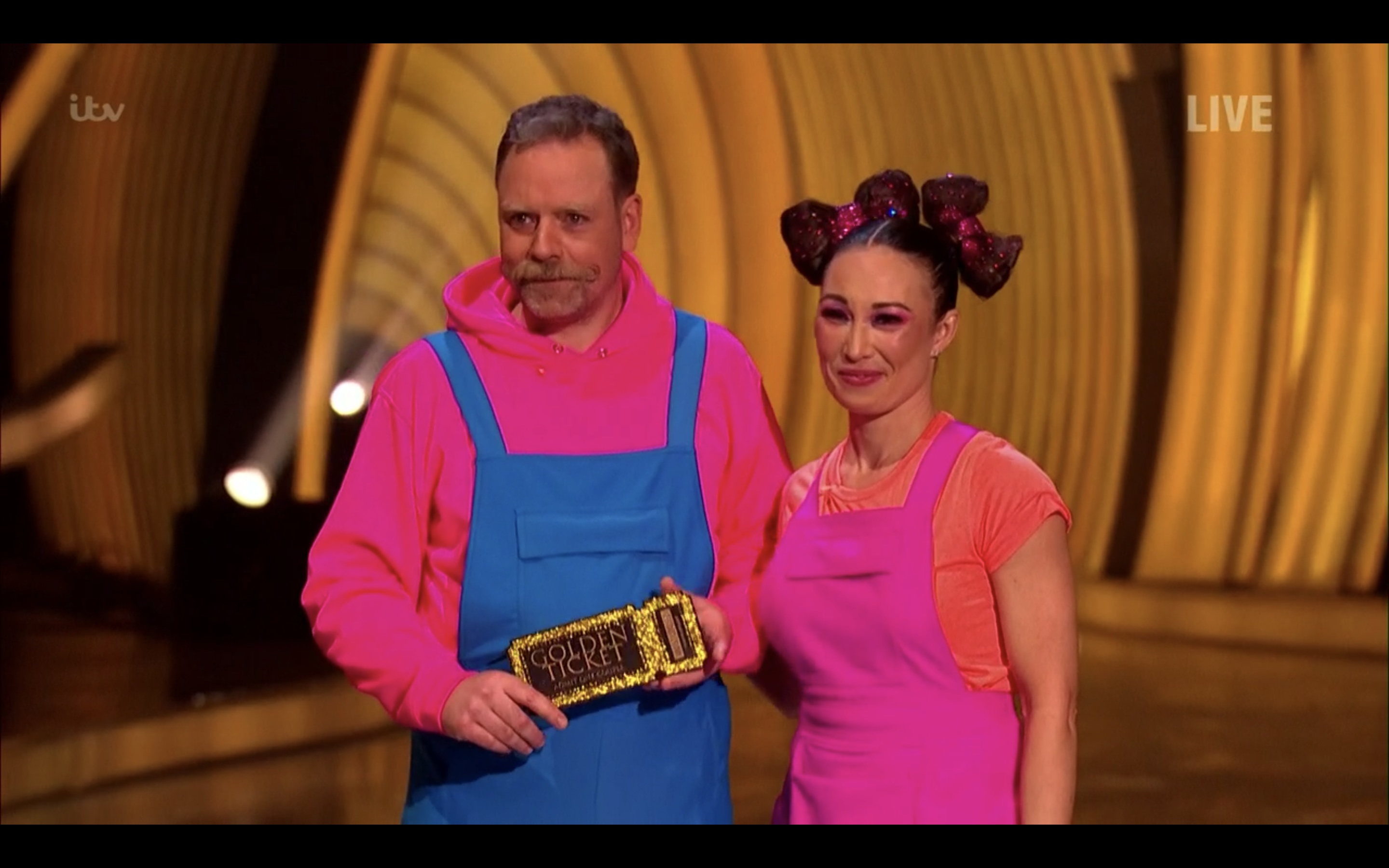