The series is all about Dagenham Sunday Market, but where is it, what time does it open and what does it sell? Here's the lowdown. 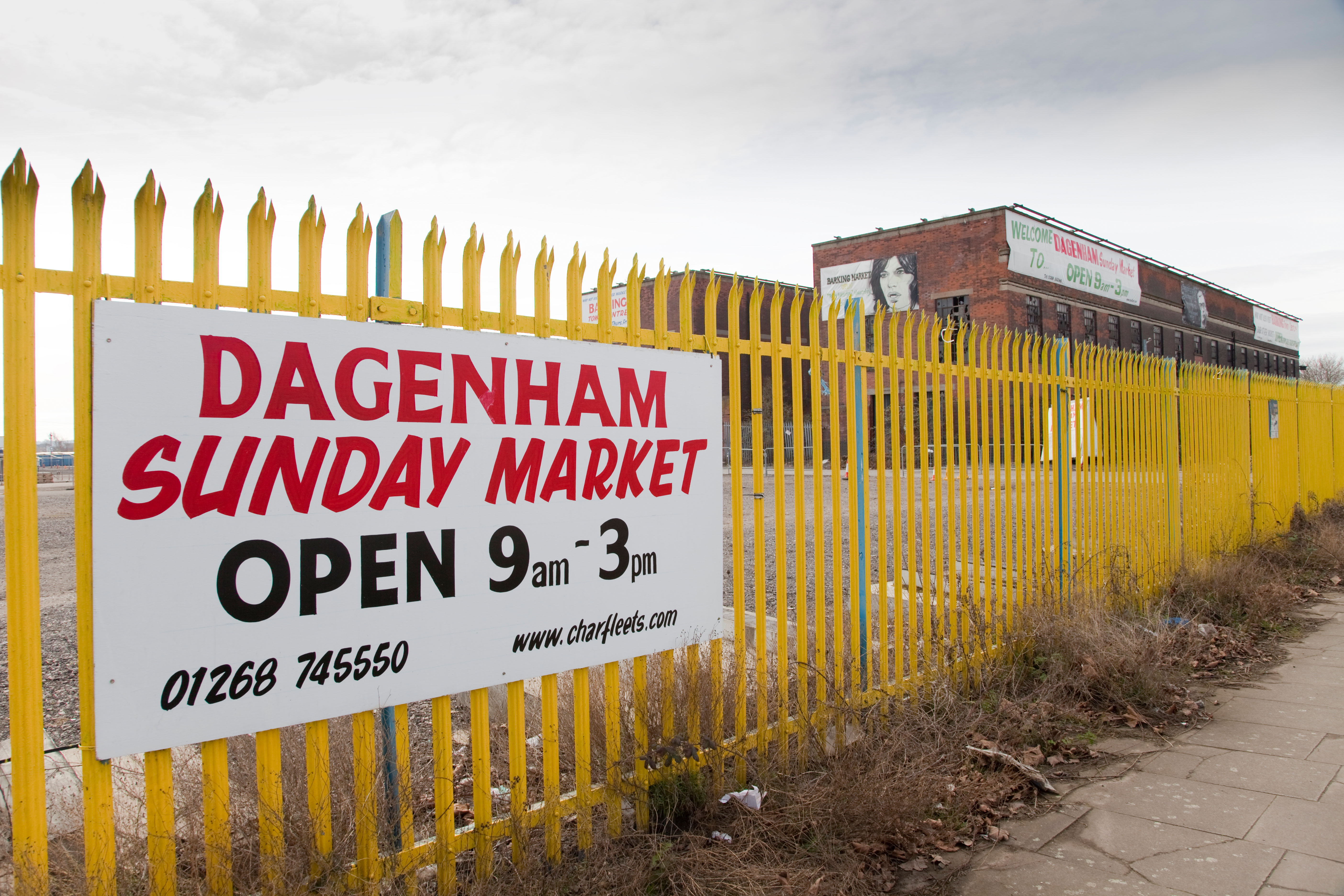 Where is Dagenham Sunday Market?

Dagenham Sunday Market is on River Road in Barking, London.

The market has been on the same site since it opened in 2002.

But it is four times bigger than it used to be and welcomes 15,000 visitors every week.

The bosses also have other markets Pitsea and Rayleigh Lanes in the borough.

Dagenham Sunday Market is open every Sunday from 9am to 3:30pm.

Market traders who want a pitch have to visit the market office after 5am to be allocated a stall.

What does Dagenham Sunday Market sell?

Dagenham Sunday Market sells a huge variety of products, with 650 stalls every week.

It's developed a reputation as a good place to buy new clothes, with a large number of fashion stalls. 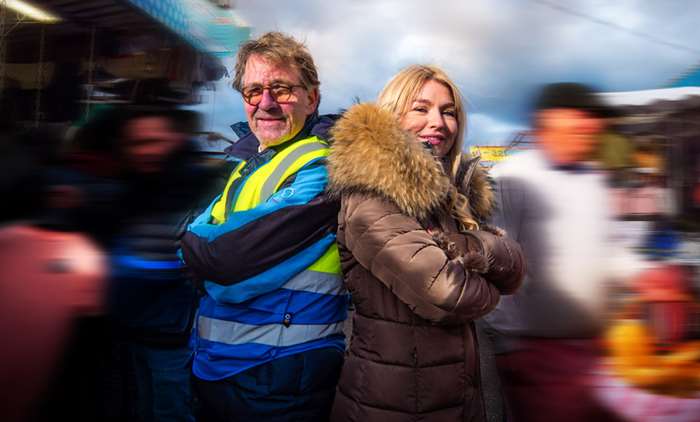 What is Good Morning Dagenham?

The show focuses on how bosses are trying to keep the market going in the age of internet shopping.

It is narrated by Larry Lamb and features different traders selling their wares.

Viewers will also see new traders trying to crack the market, as well as a scene where bosses put on a talent show.

When does Good Morning Dagenham air?

Good Morning Dagenham starts TOMORROW (March 11) on BBC One at 11am.

The series will then air every weekday from 11am to 11.45am.

The final episode will air on March 21.