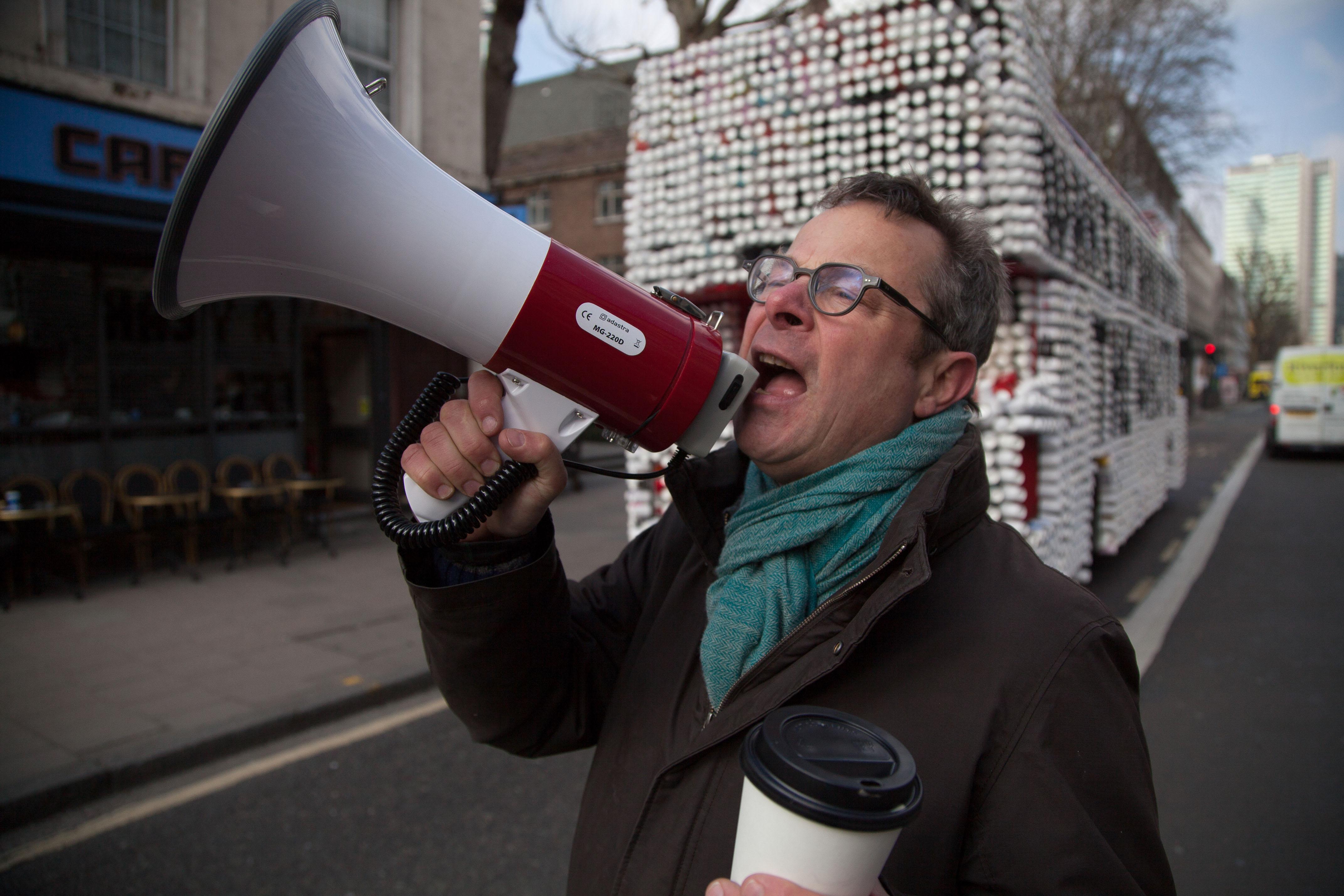 When does Britain's Fat Fight with Hugh Fearnley-Whittingstall start?

The second episode of the series airs tonight (Thursday January 10) at 8pm and last for an hour.

The show airs on BBC One. 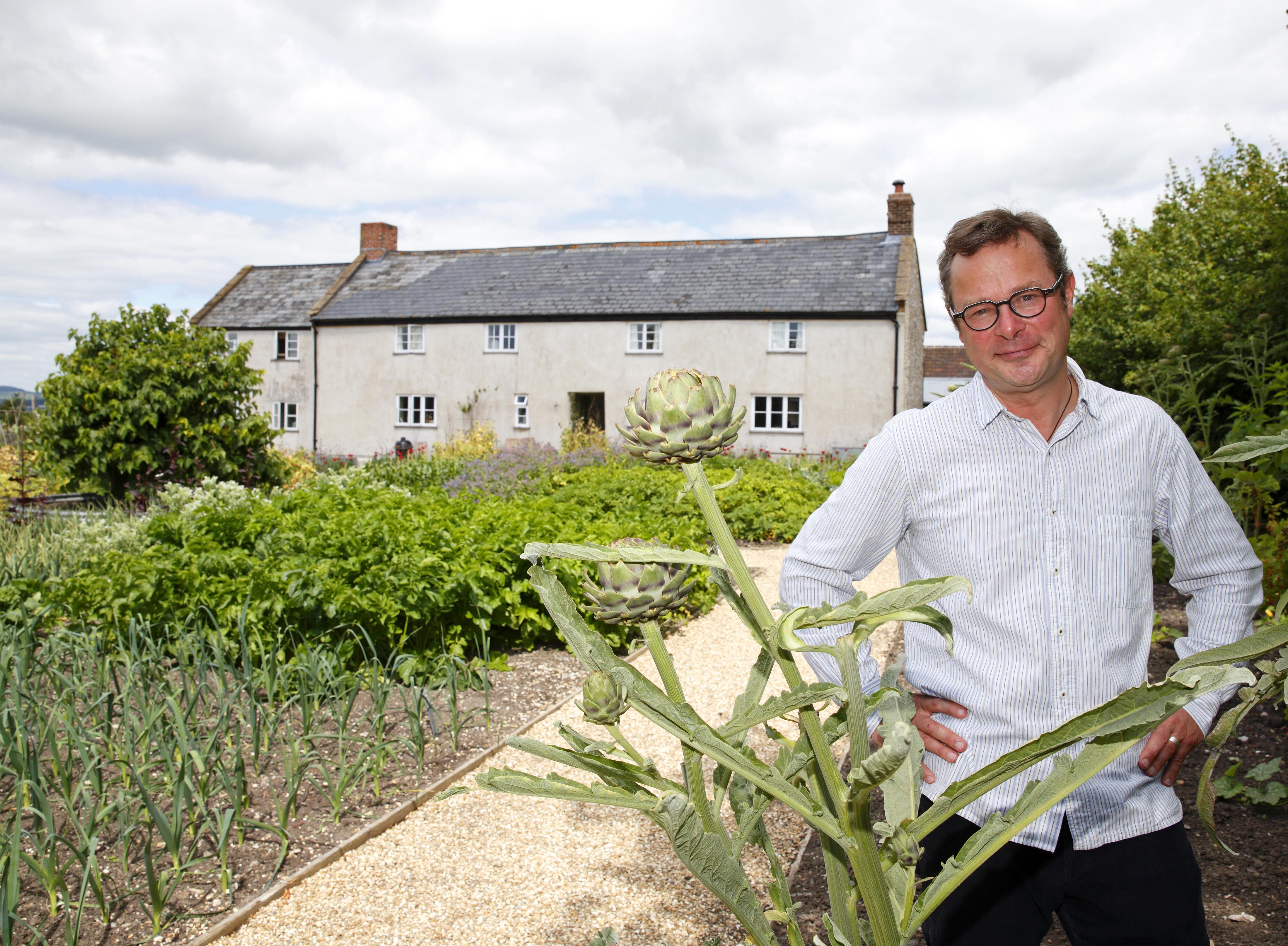 What is Britain's Fat Fight with Hugh Fearnley-Whittingstall about?

Britain is the most obese country in Western Europe, and it's predicted that more than 50 per cent of the population will be obese by 2050.

But the chef is on a mission to help stall the crisis.

He is going to ask the Government what they’re doing to tackle the growing problem.

And he’s going to see if it is possible to change the eating habits of a whole city by challenging the people of Newcastle to lose 100,000lbs in a year.

Who is presenter Hugh Fearnley-Whittingstall?

Hugh Fearnley-Whittingstall is a celebrity chef, famous for hosting the River Cottage series on Channel 4.

As a journalist, Hugh has had his work published in publications such as Punch, the Evening Standard, The Sunday Times and The Guardian.

It's also been revealed that he lost 5kg while filming the programme.