THE Great British Bake Off is almost nearing the end of its tenth series and viewers will finally get to know which baker has risen to the top.

But when exactly is the finale? We have all the details below… 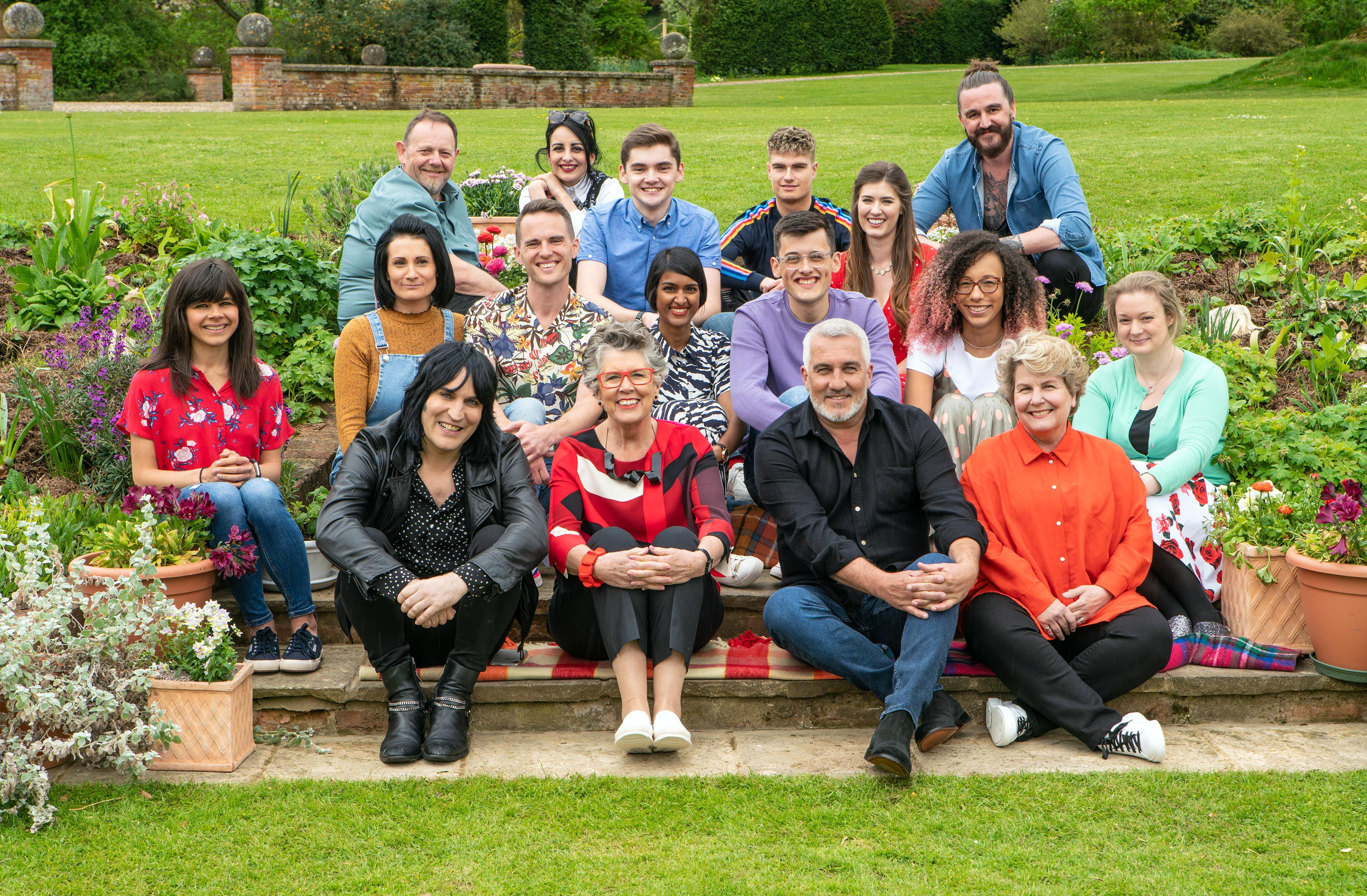 When time is The Great British Bake Off 2019 on tonight?

The Great British Bake Off continues tonight at 8pm.

The show airs on Channel 4 as viewers get to watch the drama unfold in the quarter finals.

Tonight's theme is Pastry Week and will see the remaining five bakers battle for a spot in the semi-final.

Season 10 kicked off on August 27 with its famous cake week, and the bakers have taken on the 1920s, Bread, Festivals and Desserts in the weeks that followed. 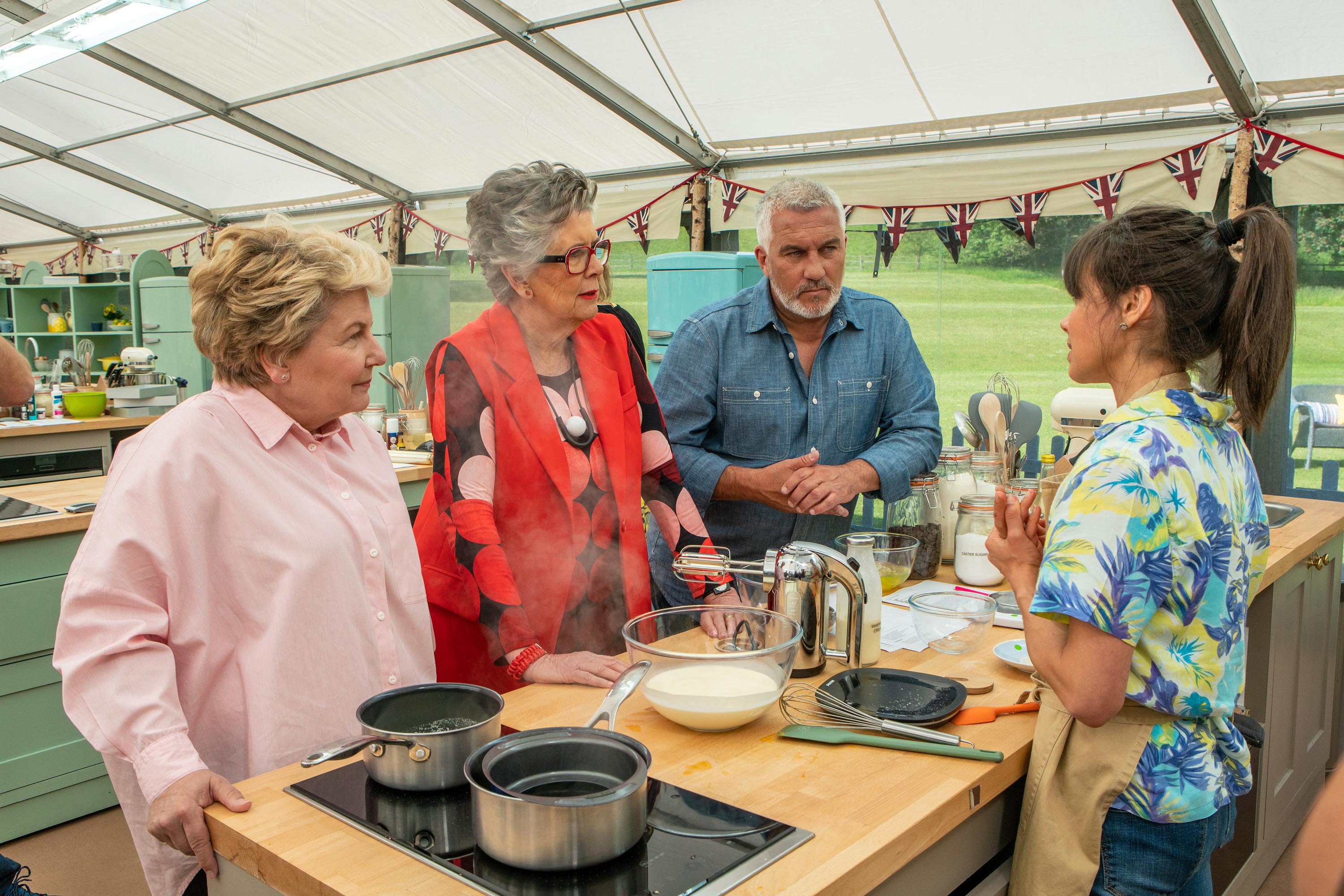 What will happen in episode eight of Bake Off?

Sandi Toksvig and Noel Fielding will be back to host a pastry-filled episode in the culinary competition.

The episode will start with the remaining baker’s showing off their prowess in the Signature challenge – which will be a savoury take on a French classic.

They’ll then move on to the Technical round, which will see them create a multi-layered Moroccan pastry.

Then it will be on to a towering Showstopper which requires an high level of expertise with pastry AND a solid grasp of structural engineering. No pressure then!

When is the GBBO final?

The final episode air date and time for the tenth series has yet to be confirmed.

Bake Off usually runs for 10 consecutive weeks so the final is likely to air in October 29, 2019.

If you miss any episodes you can catch it again on All 4.