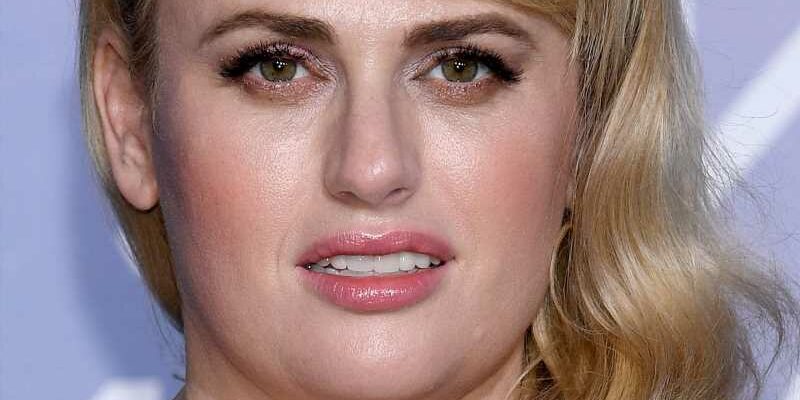 Rebel Wilson has dropped a significant amount of weight over the past several months, and she has called this journey her “year of health,” according to Shape. So far, Wilson has lost more than 60 pounds, according to Women’s Health. Back in February, the “Pitch Perfect” actor told Extra that one big component that has helped her keep the weight off this time was focusing on her tendency to emotionally eat. “I think [I’ve had success] because I approached it from all areas … the biggest thing that I haven’t ever worked on was the emotional side, what I suffered from, I guess, as classical emotional eating … so I really worked on that side,” she explained.

Learning to adjust her diet wasn’t the only thing that Wilson did to lose a ton of weight. She kicked things off with a health retreat in her home country of Australia, “which flushed out every toxic substance possible in all sorts of crazy ways,” she told Shape. And while she enjoys being active outside, she also hits the gym with trainer-to-the-stars Gunnar Peterson, who has worked with Jennifer Lopez, Angelina Jolie, and the Kardashians, according to his website. But there was one thing in particular that Wilson says really helped push her to the next level. Keep reading to find out what has really helped Wilson lose weight. 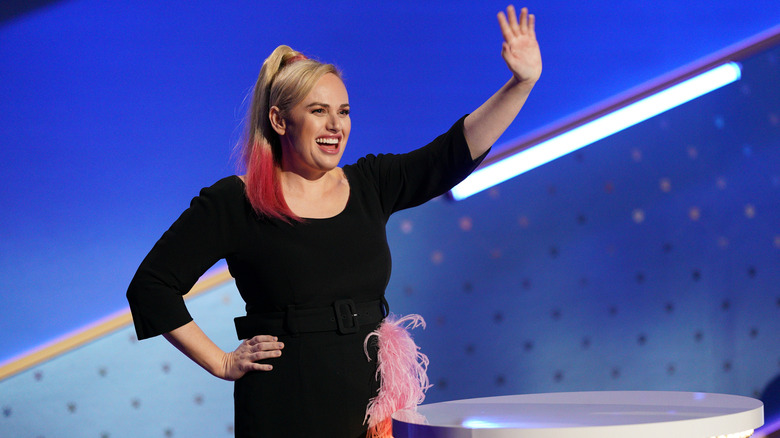 Rebel Wilson told Shape that her secret to dropping weight — and keeping it off — is walking. “While [at the health retreat], I learned that moderate — not even fast paced — walking is the best way for me to lose unnecessary body fat,” she revealed. Wilson will often put her favorite podcast on her headphones and head outside for a bit. “I like [podcasts] that spread positive messages, like Happy Place and On Purpose, and dating podcasts like U Up?” she shared.

In an interview with Drew Barrymore that aired in November 2020, Wilson revealed that she has a major “sweet tooth” (via YouTube), and that she realized her diet consisted mainly of carbohydrates, so she had to change things up in the kitchen — and make smart choices when she was out. She also told Barrymore that her goal is to be healthy. “I love my curves and stuff — I don’t think I’ll ever go too skinny, but I feel so much healthier.” She said that this weight loss journey has really helped her “come into [her] own” and that she finally feels like things are coming together in her life. Wilson celebrated her 41st birthday in March 2021.