He hasn't been too far from the headlines since winning the show with Amber Davies going on to star in Celebrity Hunted.

Here's all you need to know… 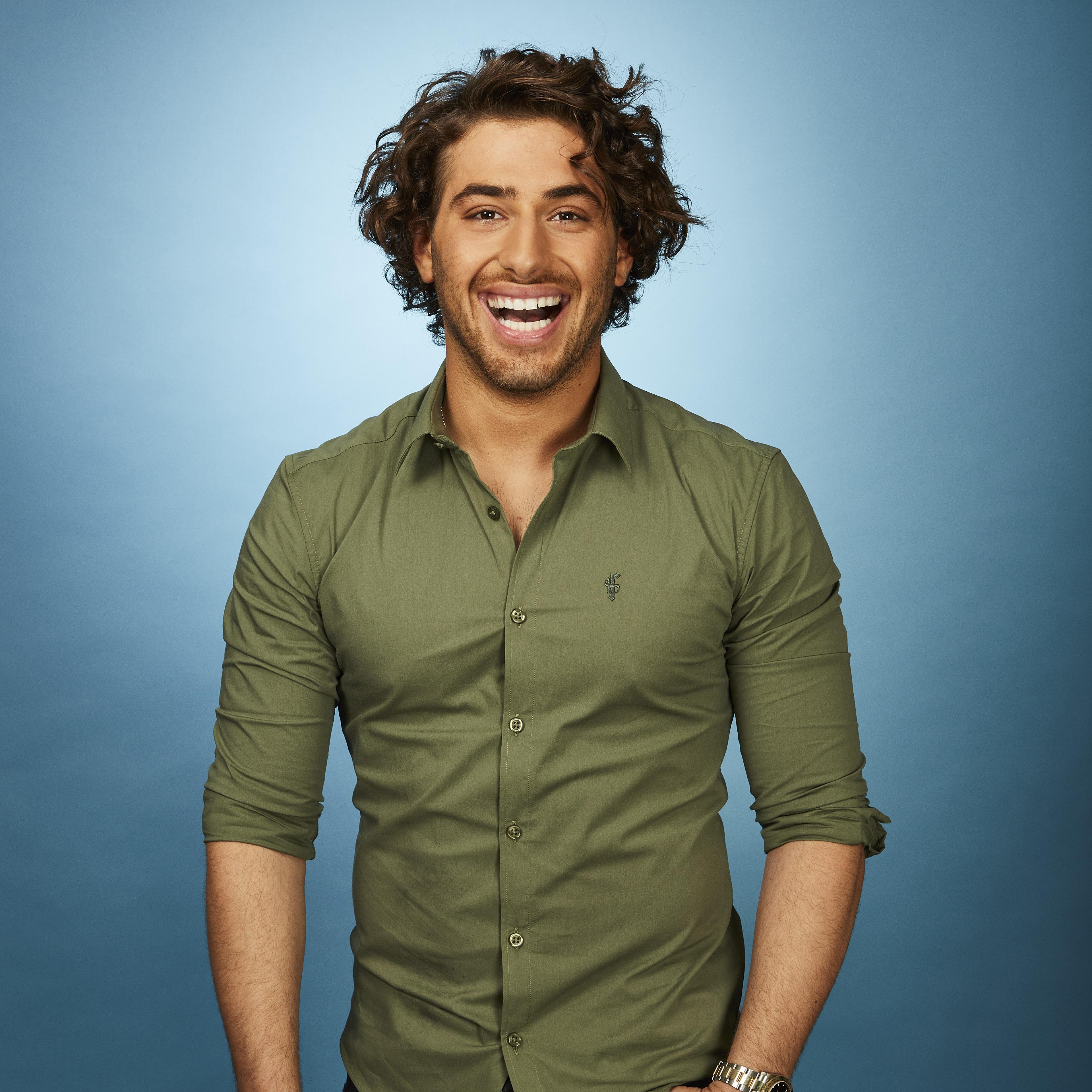 Who is Kem Cetinay, how old is he and what does he do?

Kem was a hairdresser to some interesting celebrity clients, reportedly cutting Calum Best's hair as well as that of the Towie lads.

The cheeky chappy prides himself on not taking himself too seriously, but admits he does fall for girls "very easily".

Kem admitted before he went on Love Island he had "never been in love or had a serious relationship before".

He is on the new cast of Channel 4's Celebrity Hunted.

Just like the regular show, the famous faces will film themselves as they take extreme measures to try to evade capture from expert hunters.

What lie did Kem tell about Gemma Collins?

Kem was forced to say Gemma Collins was late to Dancing on Ice rehearsals by This Morning bosses – and has since offered her a grovelling apology.

The Love Island hunk, 22, claimed Gemma had kept the entire cast waiting as “she was having a nap” and accused her of leaving Sunday’s live show early out of "boredom."

Kem was speaking to hosts Holly Willoughby and Phillip Schofield who also didn’t hold back in expressing their disgruntled feelings towards Gemma’s alleged diva behaviour.

He said: “Obviously Gemma wasn’t performing this week, she wasn’t doing her routine but as always she had the headlines as per usual.

“We did the group routine rehearsals before – she was having a nap, she wasn’t there.

“I thought she might have learned from her mistake but we went into the live show and the last quarter of the show she went missing.

“I did speak to her afterwards and she said she was a bit bored but she does love skating.”

But insiders have revealed that a devastated Gemma believes Kem was disloyal – despite the fact he blames show producers for making him slam her. 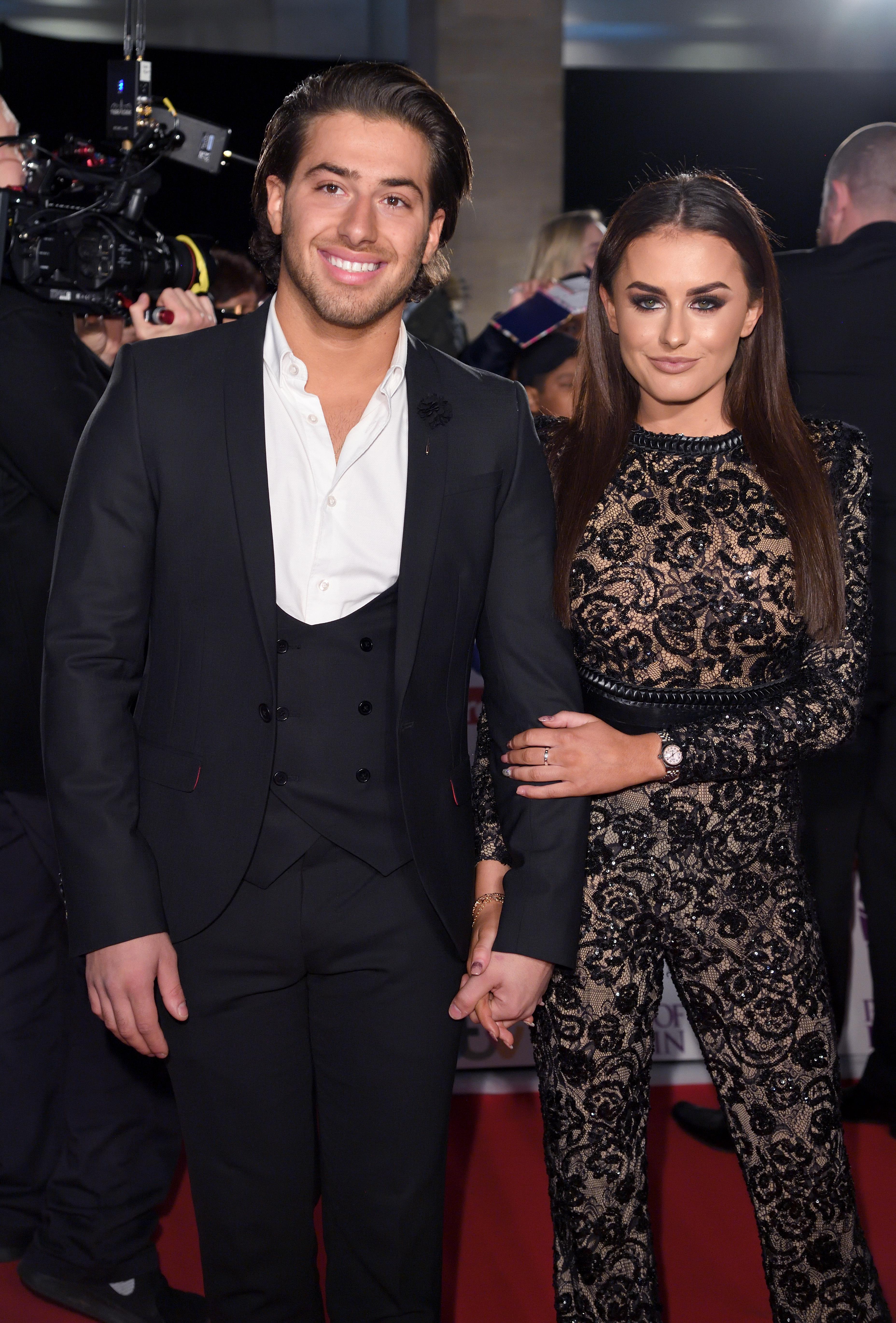 Why did Kem Cetinay split from Amber Davies?

As reported by The Sun's Bizarre column, Kem and Amber – who had been dating for 132 days – decided to split after a series of rows.

A source said: “They’ve been at each other’s necks for the past month.

“They’ve clashed over the smallest things.

“It’s also been very hard for them to see each other with their hectic schedules. They tried to make it work but realised they want different things.”

They said in a statement: “With sadness, we’ve decided to separate. Our schedules made it difficult. We’ll remain good friends.”

However in January 2019, Kem hinted at a possible reconciliation with Amber after failing to find love since his Love Island co-star.

In February 2018, it was reported that Kem had been dating brunette beauty Ruby Blake when he started on Dancing On Ice.

At the time a source said: “Kem planned to be single for a while after Amber but he’s really taken by Ruby.

“There’s an obvious similarity with Amber and he knows people will make that connection.

“It's still early days but Kem is certainly having a lot of fun.”

Ruby joined Kem at his hotel while filming the ITV show.

She also supported him during the live shows.

But the relationship seemed to fizzle as Kem was later spotted on a date with Love Island 2018 babe Kendall Rae-Knight.

Kem has kept his romantic life under wraps since then. 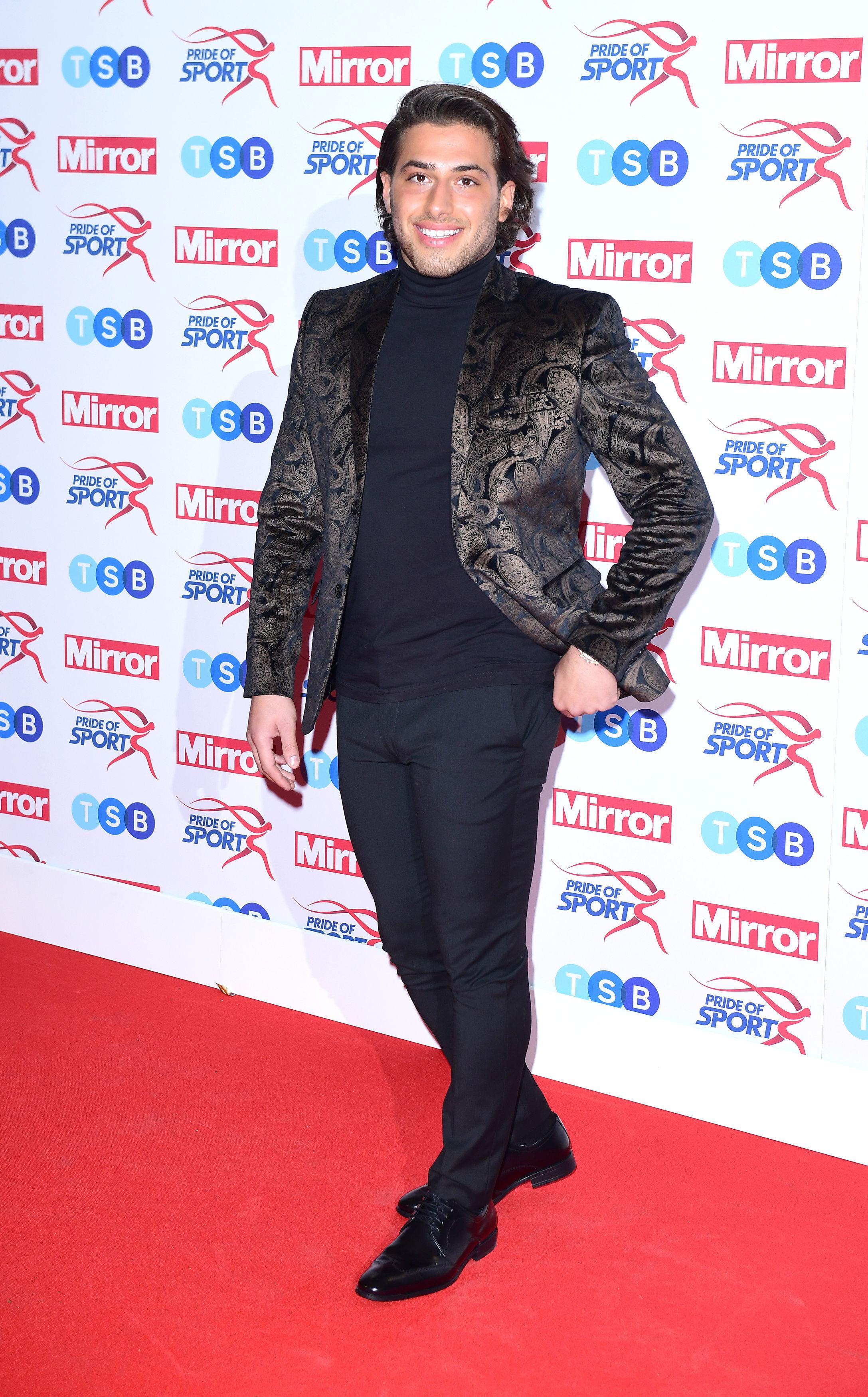 What happened to Kem on Love Island?

The biggest connection in the villa was the bromance between Kem and Chris Hughes – the duo formed a close friendship and their chats and raps were hilarious, keeping the viewers and fellow contestants entertained.

Kem hit a double winner as he also found himself a girlfriend in Amber – and they became the second couple to have sex in the villa ten days into the show.

The pair had an on/off coupling for a few weeks before settling down and becoming official boyfriend and girlfriend.

They cruised into the final and said they were in love and looking forward to being together when they left the villa.

After a 90-minute final and an emotional declaration of love during the last episode, the pair were crowned winners of the series.

During the final tense few minutes – Kem had the option of keeping the £50k to himself, but he shared it with Amber.

In a joint interview with The Sun, Kem revealed he was hoping to marry Amber after falling head over heels for her.

However, the pair split after just 132 days of dating.

What has happened to Kem since he won Love Island?

Since leaving the villa Kem has been massively in demand.

He snapped up a lucrative deal with OK! magazine to appear on the cover with now ex-girlfriend Amber.

The former couple also joined Good Morning Britain for a week of presenting, in late August 2017.

He also starred in a spin-off show called Straight Out of Love Island, with his best friend Chris Hughes and the pair also topped the iTunes chart with their single Little Bit Leave It.

The Sun has revealed that Kem charges £5,000 an hour to show up at venues and sign autographs.

He became the third celebrity announced officially by ITV to appear on Dancing on Ice 2018.

Kem was paired up with ice dancing star Alex Murphy and made it all the way to the semi-finals.

He also took a leading role at the National Television Awards on January 23 alongside Chris Hughes.

The star has also been begging BBC bosses to give him a job on EastEnders.

Kem was lined up as the co-host of Love Island's official podcast entitled The Morning After which aired every morning to discuss the events of last nights episode.

He had another show with Chris – You vs Chris and Kem which sees the pair take on various challenges against the public.

What happened between Kem Cetinay and Rykard Jenkins?

In August 2017, Rykard stunned fans with a selfie of his bloodied face after claiming he was attacked by 2017 winner Kem Cetinay for "flirting" with his girlfriend at the time – Amber Davies.

He accused the villa champion of physically attacking him with the help of "his mates" following the swanky boohooMAN fashion launch in London.

Yet, later on, Kem took to his own account to deny the fisticuffs incident.

The reality TV stars were on the star-studded guest list for the high-profile event to celebrate Kem's new role as brand ambassador, as exclusively revealed by The Sun Online.