WATERMELON Sugar is one of Harry Styles' most popular songs off his album Fine Line.

The song topped the Billboard Chart at No. 1 in 2019, but fans were left wondering what the song is about. 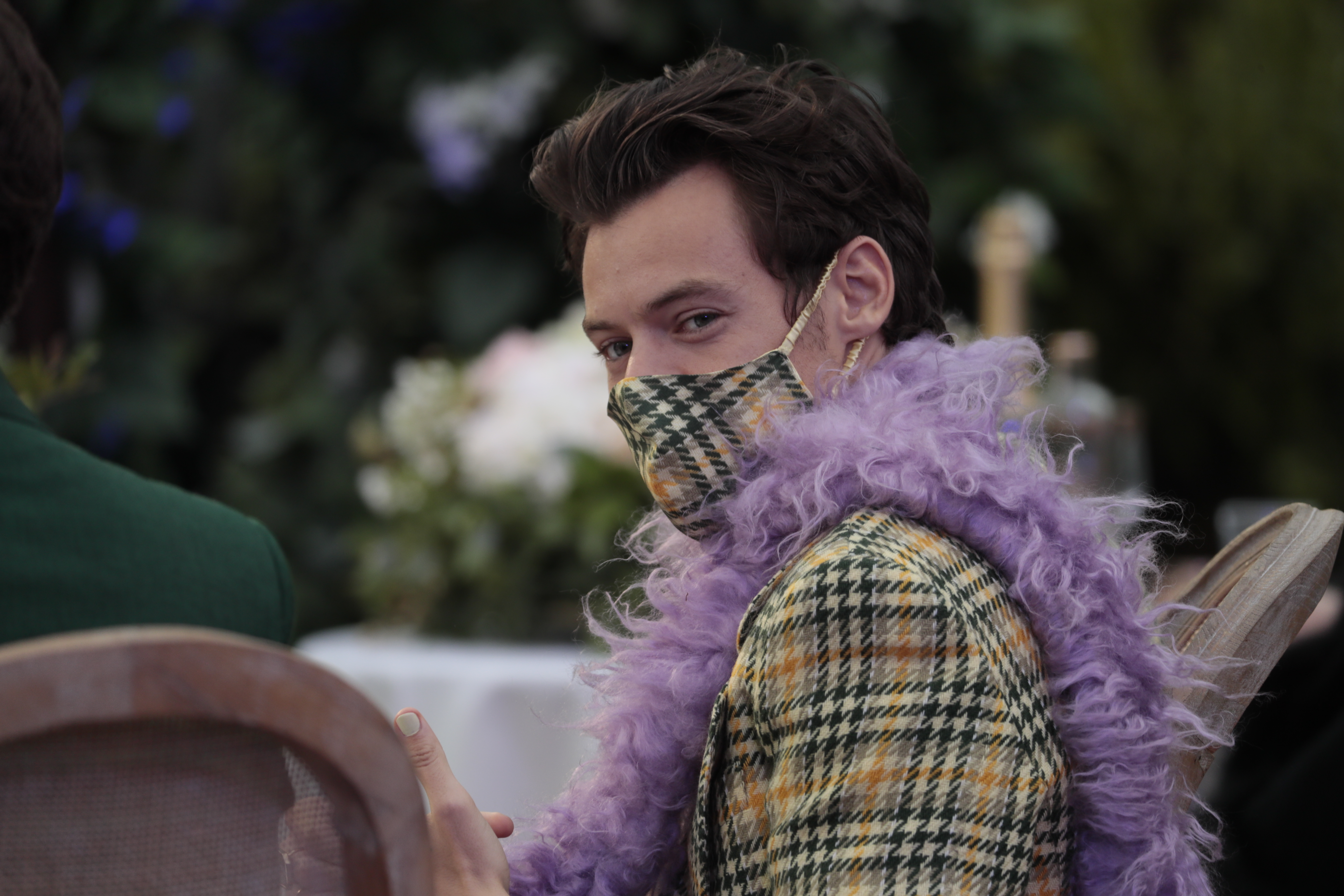 What is Watermelon Sugar about?

News has come out about Harry Styles song Watermelon Sugar, and fans won't be left disappointed.

In an interview with Zane Lowe on Beats 1 in 2019, Harry did not admit or deny what the real meaning behind Watermelon Sugar was.

Zane was speaking to Harry about the release of the song, saying: "Watermelon Sugar, which at this point is out, and everyone's kind of figured out what it's about, the joys of mutually appreciated oral pleasure."

Harry, with a grin on his face, then replies: "Is that what it's about? I don't know."

But now the wait is over, and Harry has finally commented on the true meaning behind the chart topper.

Fans, it is exactly what you think it is.

"It's about…the sweetness of life," Styles is seen saying at his concert in Nashville on October 1, 2021.

"It's also about the female orgasm but that's totally different, it's not really relevant," he added. 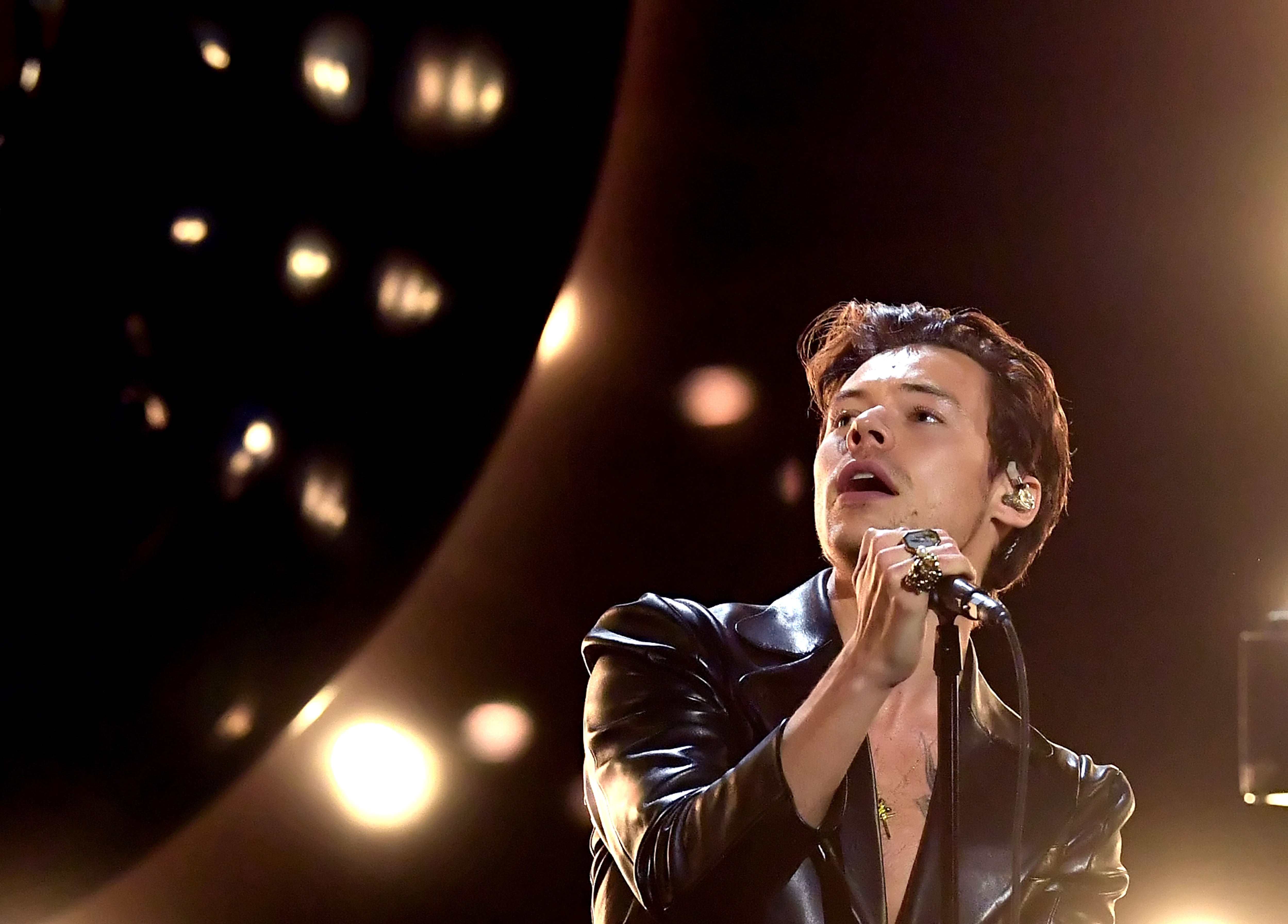 With lyrics like “Tastes like strawberries on a summer evenin’/And it sounds just like a song/I want more berries and that summer feelin’/It’s so wonderful and warm" it is no wonder fans theorized about the song's sexual meaning.

What did fans theorize Watermelon Sugar was about?

Fans expressed their theories that the song is about oral sex, and the music video seemed to confirm that theory.

Now that Harry officially confirmed the song's meaning, fans are announcing their nonchalance on Twitter.

One fan said, "Uhh, we already all knew this, right?" while another user said, "Sorry, did ANYONE think Watermelon Sugar by Harry Styles was about enjoying some delicious fruit?"

How well did the song do in the UK charts?

Watermelon Sugar was released in November 2019 as a promotional single, but was later officially released in May 2020 as part of Harry's album Fine Line.

When the song was initially released in November 2019, Watermelon Sugar debuted at number 35.

The song reached number 17 on the chart in January 2020, but when it was officially released in May 2020, the track re-entered the chart at number 35 before peaking at number 4 in August 2020.