O'Leary is one of six investors on Shark Tank that hear pitches from entrepreneurs for a business or product opportunity they wish to develop. 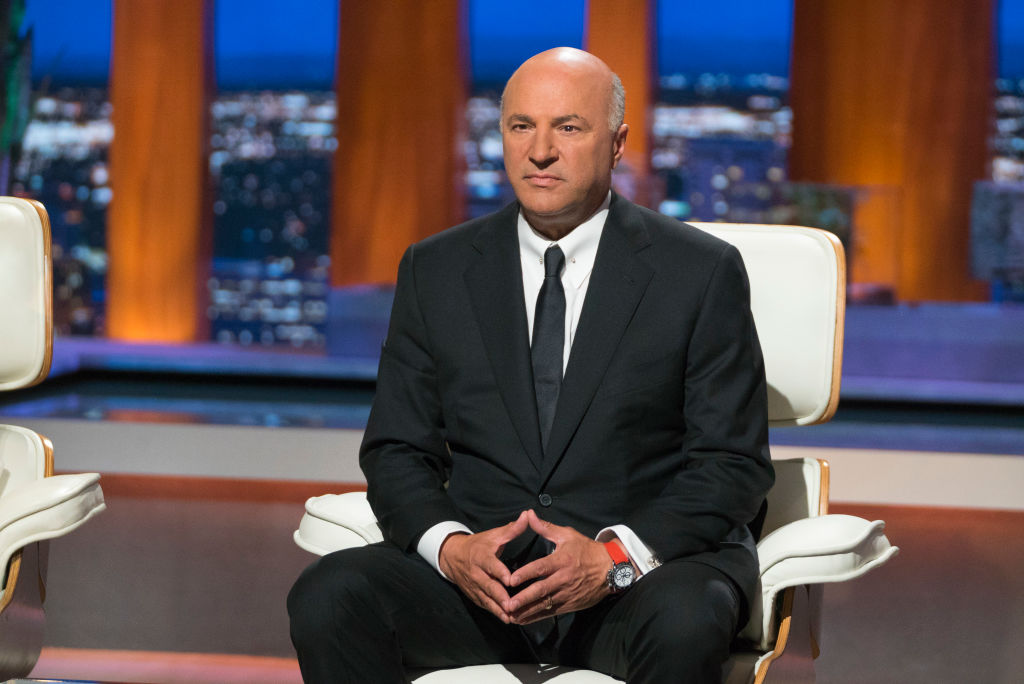 O'Leary has appeared in the business news programs SqueezePlay and The Lang and O'Leary Exchange.

Since 2009 he's been a main cast member on ABC's Shark Tank, and is often referred to as the "brutal" investor.

His appearances on Dragons' Den and Shark Tank popularized the nickname "Mr. Wonderful" for him. 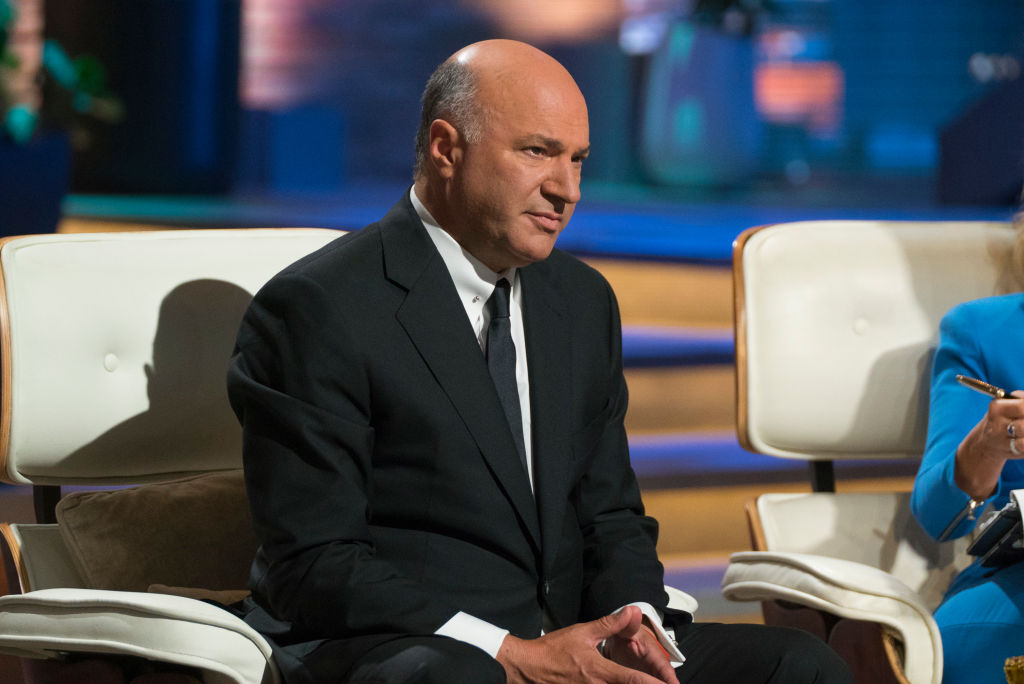 In addition to Shark Tank, O'Leary co-hosted Discovery Channel's Project Earth television series that explored the financial implications of global climate change, and he is a regular contributor on CNBC.

On his ABC bio page, he's described as "an avid guitarist, photographer and author."

What is Kevin O'Leary’s net worth?

O'Leary has a reported $400million net worth, according to Celebrity Net Worth.

How much money has O'Leary invested on Shark Tank?

According to Sharkalytics, O'Leary has invested over $8million on 40 deals across 131 episodes of Shark Tank.

His largest investment came in season six when he invested $2.5million for 10 percent of Zipz Wine's business.

His second largest investment of $1million went towards How Do You Roll? – a chain of quick-service establishments selling quality made-to-order sushi rolls. 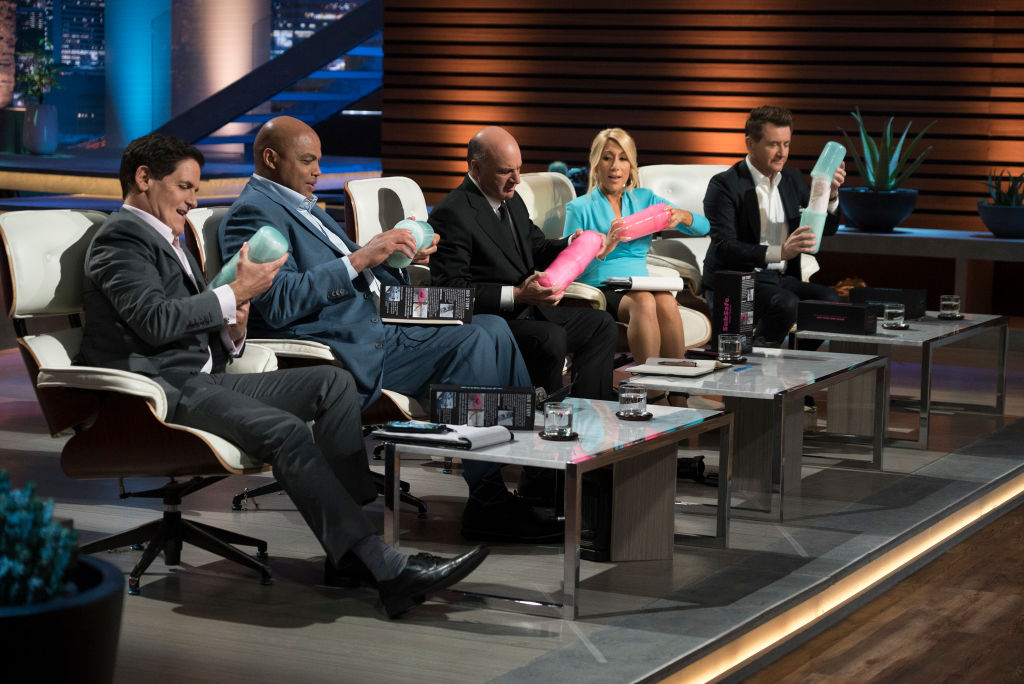 What did O'Leary say about AOC's 'Tax The Rich' t-shirt?

In January 2021, O'Leary claimed Alexandria Ocasio-Cortez's 'Tax the Rich' shirt" proves there's a capitalist in every socialist screaming to get out".

The Canadian businessman urged the US rep to call him, saying the pair "could make a fortune".

He modeled the top the New York Democrat is selling via her website in a video posted to Twitter.

In his clip, which has been viewed more than 280,000 times, O'Leary urged the congresswoman to call him after calling her profit margin "spectacular".

"I’m gonna guess she lands this basically for, I don’t know, six bucks? 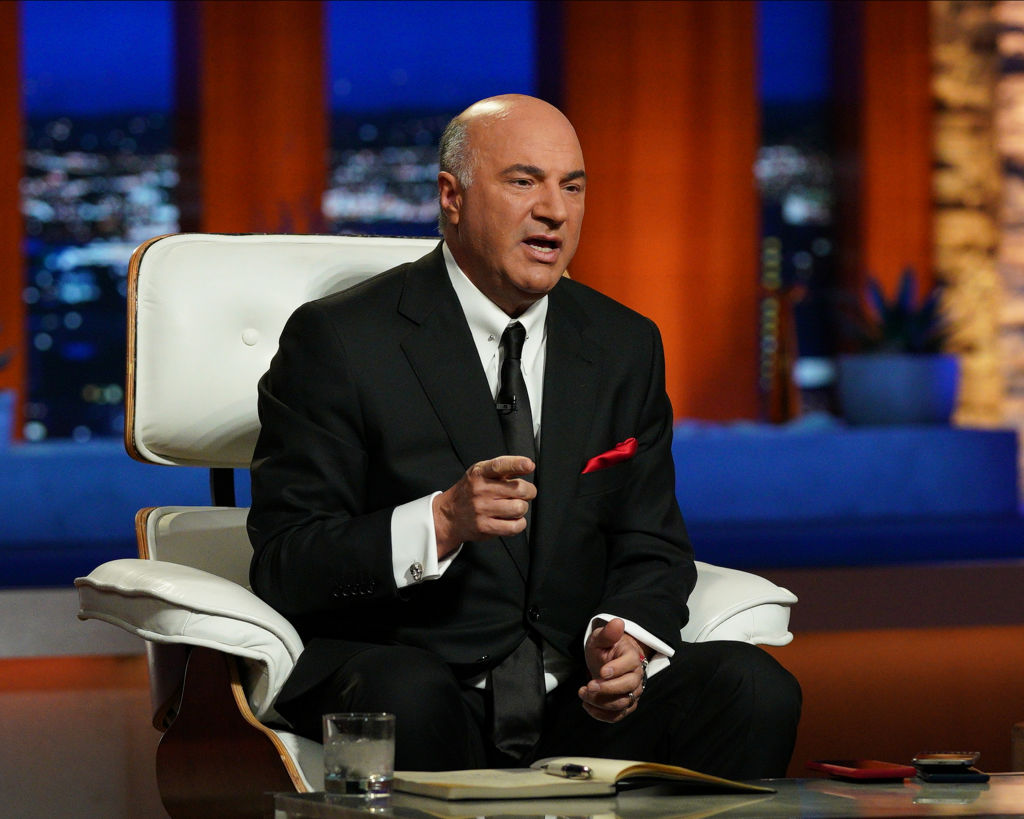 "Listen, you know what this proves? Inside of every socialist there’s a capitalist screaming to get out.

"AOC, call me. We can blow this thing up together. We could make a fortune.

"I only want seven per cent royalty. That’s being reasonable. Call me. Call me."