JULIA Roberts made her acting debut in the late 1980s, and has won over the hearts of millions since.

Her long-lasting career has brought with it a massive fortune and many accolades. 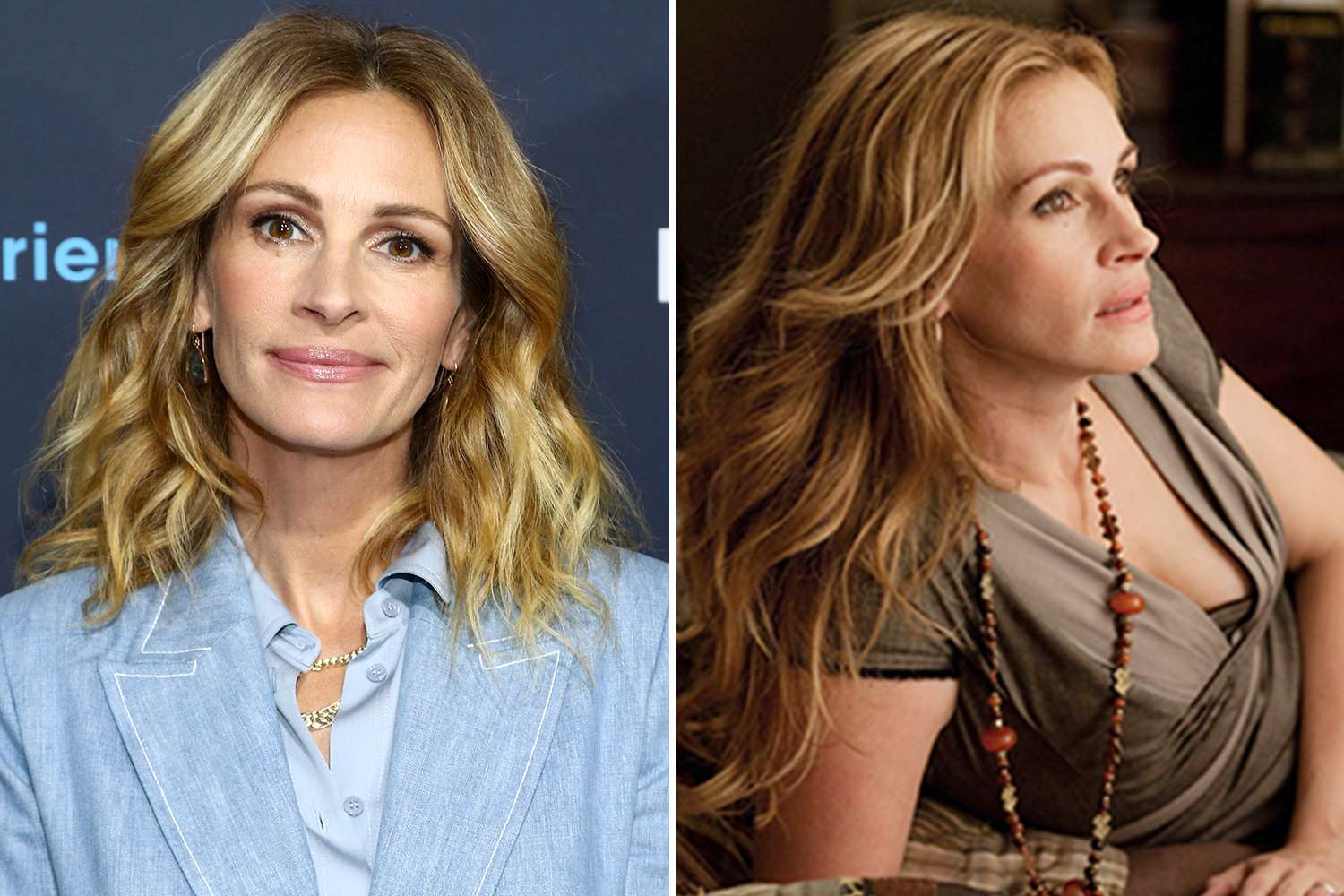 According to Celebrity Net Worth, Julia Roberts has an estimated net worth of around $250million.

Born on October 28, 1967, Roberts has starred in almost 70 television shows and movies.

She made her first on-screen appearance in 1987, playing the role of Tracy in an episode of Crime Story.

By 1988, she had already starred in a few movies, including Mystic Pizza and Satisfaction.

Roberts is estimated to earn between $20million and $30million a year, and comes from a family of performers.

After briefly attending college in her home state of Georgia, Roberts moved to New York City, where she signed with a modeling agency and began taking acting classes.

What films and television shows has Julia Roberts been in?

After a few minor roles throughout the end of the 1980s, Julia Roberts really started to make a name for herself following her portrayal in the 1989 movie Steel Magnolias, and her lead role in 1990's Pretty Woman.

She went on to star in Flatliners, Sleeping with the Enemy, Dying Young and Hook between 1990 and 1991, appearing as herself in The Player in 1992.

Roberts starred in 12 more films throughout the 90s, including hits like Notting Hill, Runaway Bride, and My Best Friend's Wedding.

On an episode of Friends released in 1996, Roberts appeared as Susie, a love interest of Chandler.

She had the titular role in the 2000 movie Erin Brockovich, followed by appearances in movies like The Mexican, America's Sweethearts, Confessions of a Dangerous Mind, Mona Lisa Smile, Full Frontal, and Grand Champion.

In the Ocean's franchise, Roberts played the role of Tess Ocean in Eleven and Twelve.

She has voiced numerous characters in animated films as well, including Charlotte's Web and Smurfs: The Lost Village. 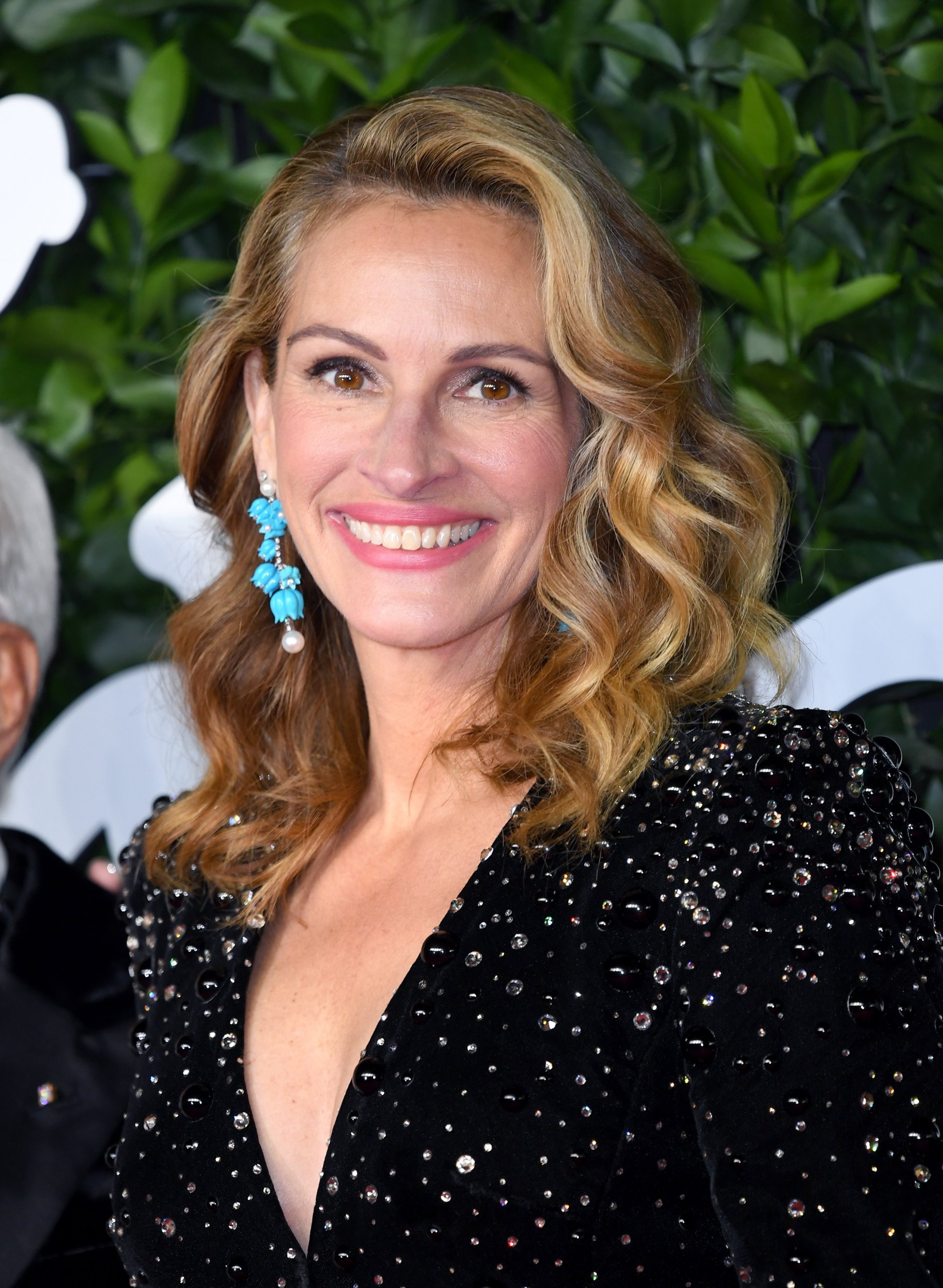 Has Julia Roberts won any awards?

Throughout her career, Roberts has been nominated for over 100 awards.

In 2001, Roberts won her first Academy Award, an Oscar for Best Actress in a Leading Role for her performance in Erin Brockovich.

The same year, she also earned a BAFTA Film Award for the titular role, as well as a Critics Choice Award.

Roberts earned a Golden Globe for her role in Pretty Woman, as well as a Kid's Choice Award.

Among her numerous awards include multiple Jupiter Awards, a Hollywood Film Award, and a Gracie Allen Award.

Throughout the years, Roberts has won ten People's Choice Awards.