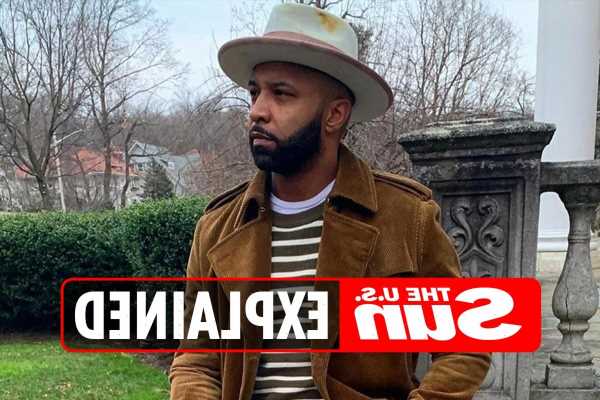 FORMER rapper Joe Budden is best known for his 2003 single Pump It Up.

The musician was also a member of the hip-hop supergroup Slaughterhouse prior to retiring from rap in 2018. 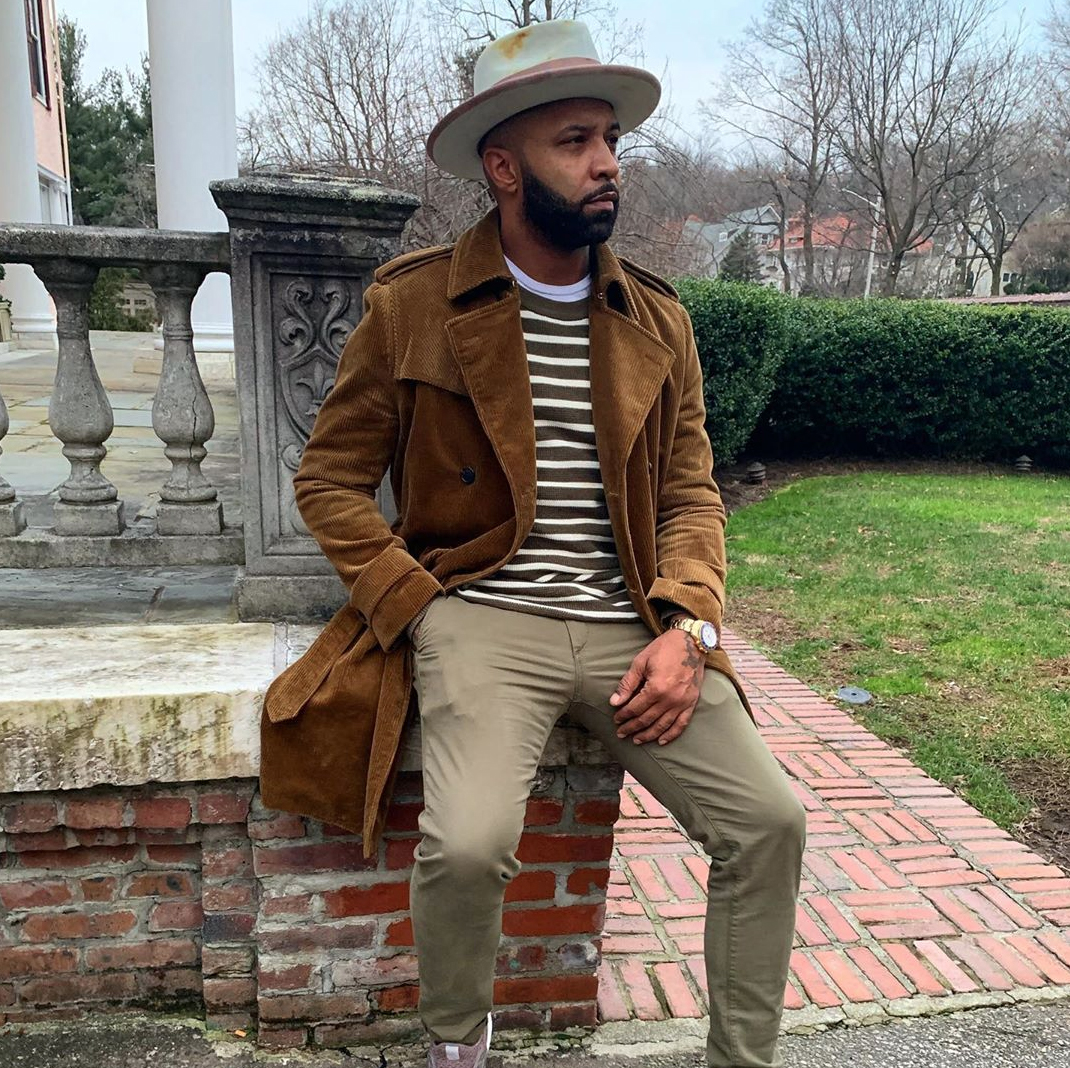 Joe Budden was born on August 31, 1980 making him a Virgo in the Western zodiac.

Those who are Virgos are born between late-August and September.

Virgos are known for being practical, honest, and highly loyal.

They are perfectionists and can be very meticulous when it comes to their work. 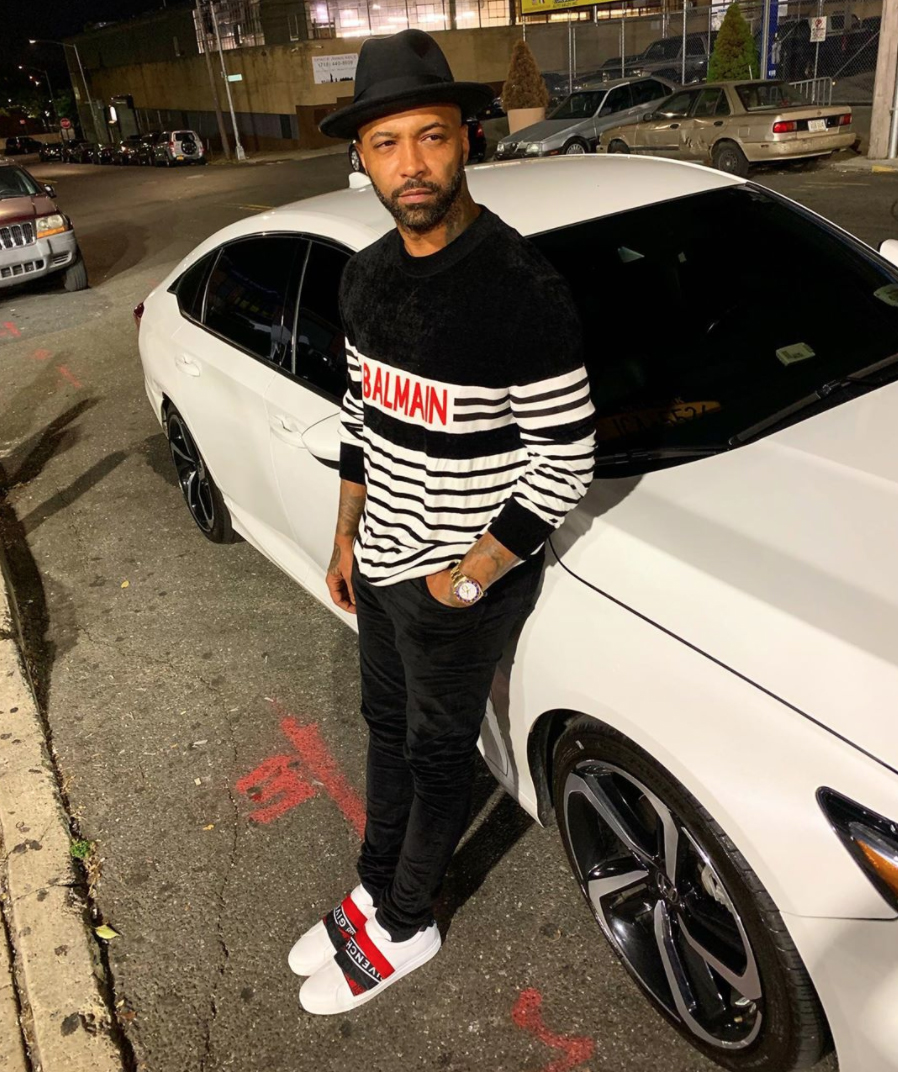 Who is Joe Budden?

Budden is an American broadcaster and media personality.

He is a co-host on Everyday Struggle for Complex and runs his own podcast called The Joe Budden Podcast, airing twice a week through Spotify and YouTube, and State of the Culture on Revolt.

Budden got his start in music in 2001 and first gained national attention a year after he released his single Focus. 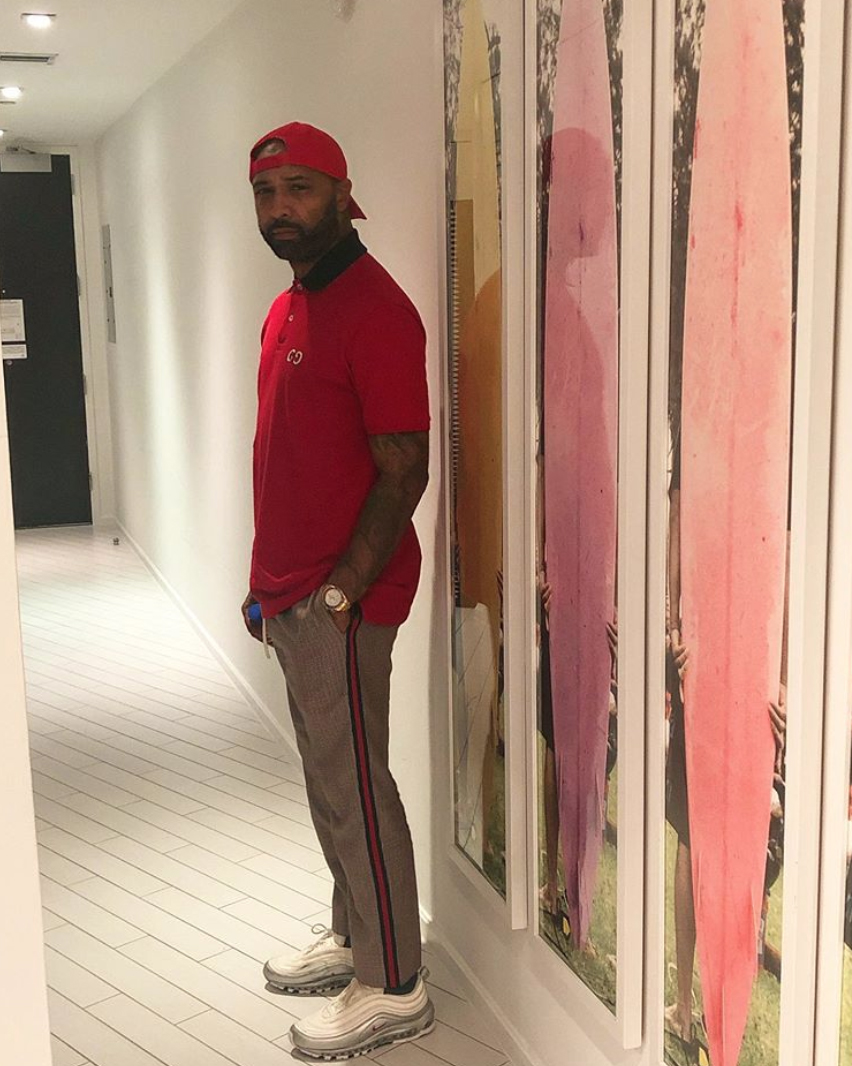 He has also been featured on Love & Hip Hop: New York’s season nine and on the show’s tenth anniversary season.

Does Joe Budden have children?

Budden is a father to sons Joseph Budden III aka Trey, and Lexington Budden.

He was previously engaged to Lexington’s mother, model Cyn Santana, but broke things off in 2019 after dating for three years.

Santana dished about their split on Pollard's Brunch With Tiffany show, saying: “We didn't decide on anything. I did what was best for my mental health, my peace and for me and my son, you know what I mean?"

"It was a decision that I had to make on my own.

This wasn't a unison thing. How can I keep this very sweet? Basically, let's just say that I'm probably the happiest I've ever been and that was probably the best decision that I've made in my entire life.

“In the 26 years I have of living on this earth, the best decision I made was leaving that relationship. And my son and I are amazing."

What is Joe Budden’s net worth?

Budden is estimated to be worth about $6million.

He reportedly made most of his fortune through his music career and the success of his podcast.