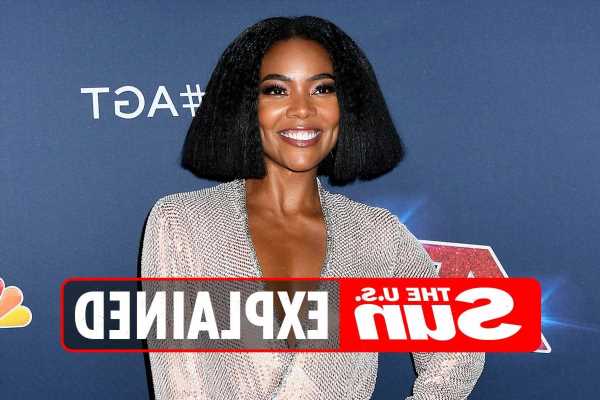 GABRIELLE Union has a long and storied career as a model, actress, and television presenter.

And she has a bank account that's a testament to her success. 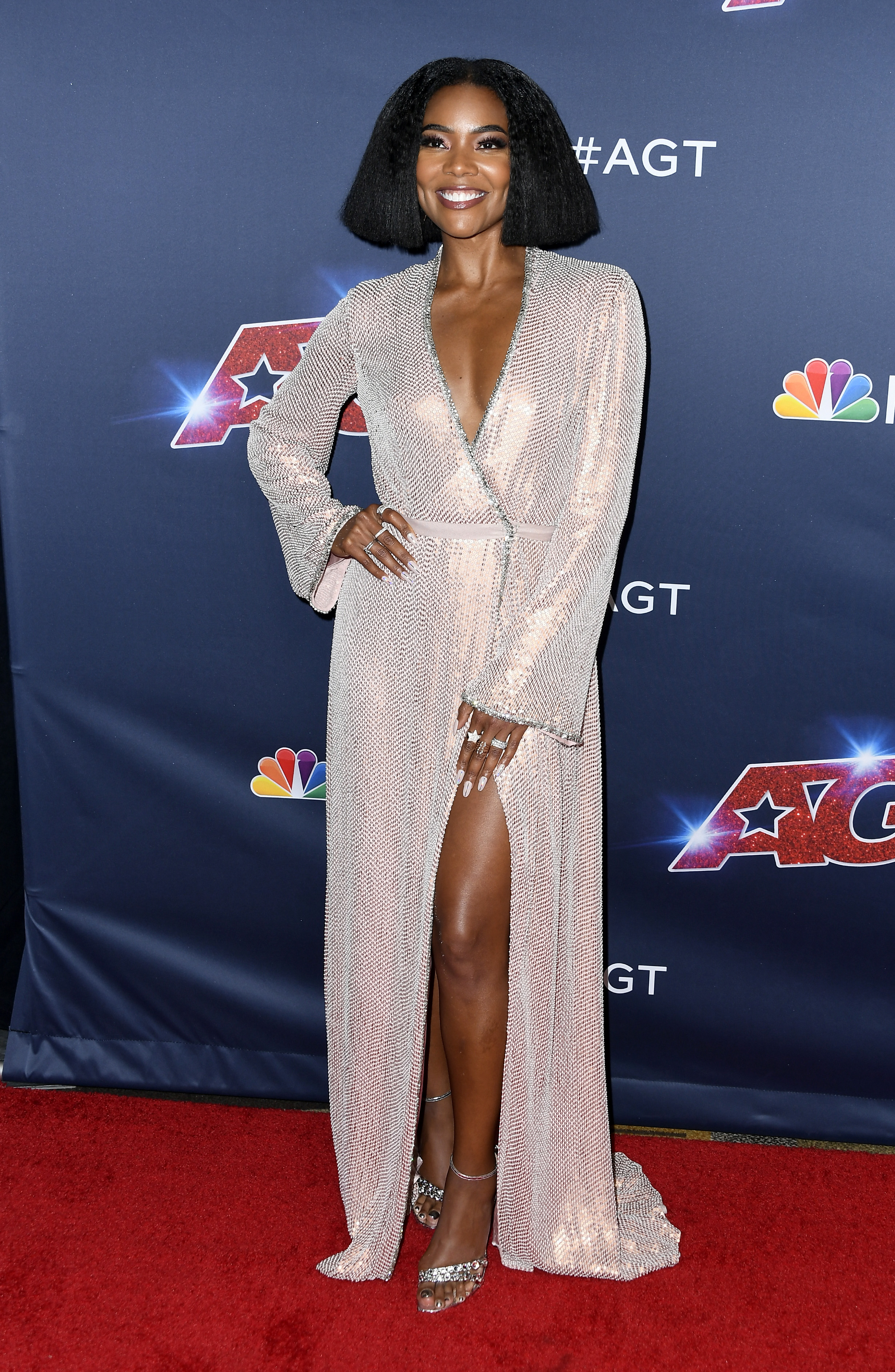 What is Gabrielle Union's net worth?

According to Celebrity Net Worth, much of her newfound net worth comes thanks to her marriage to NBA player Dwayne Wade.

But Union wasn't broke prior to her marriage.

In fact, she had earned quite a bit of money as a model and an actress prior to marrying the basketball star. 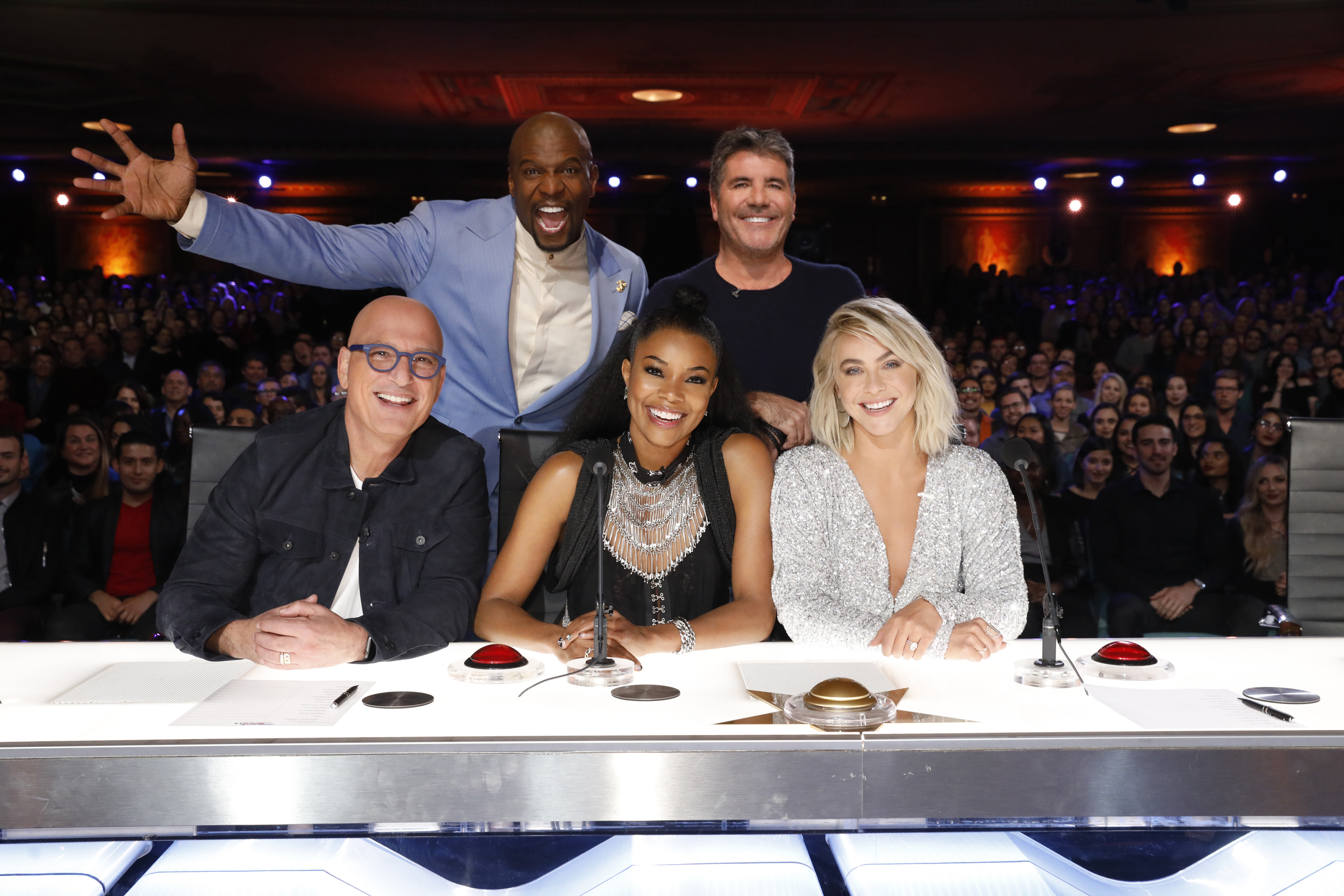 What is Gabrielle Union best known for?

After an inauspicious start in life — suing Payless Shoes for negligence after she was raped while working there — Gabrielle Union got her start in modeling.

While taking on modeling gigs, she got some bit roles on shows like Saved by the Bell, Sister Sister, and Star Trek: Deep Space Nine.

But she really got her "big break" in 1999 when she starred in the hit film, She's All That.

After that role, Union was a bona fide Hollywood star. 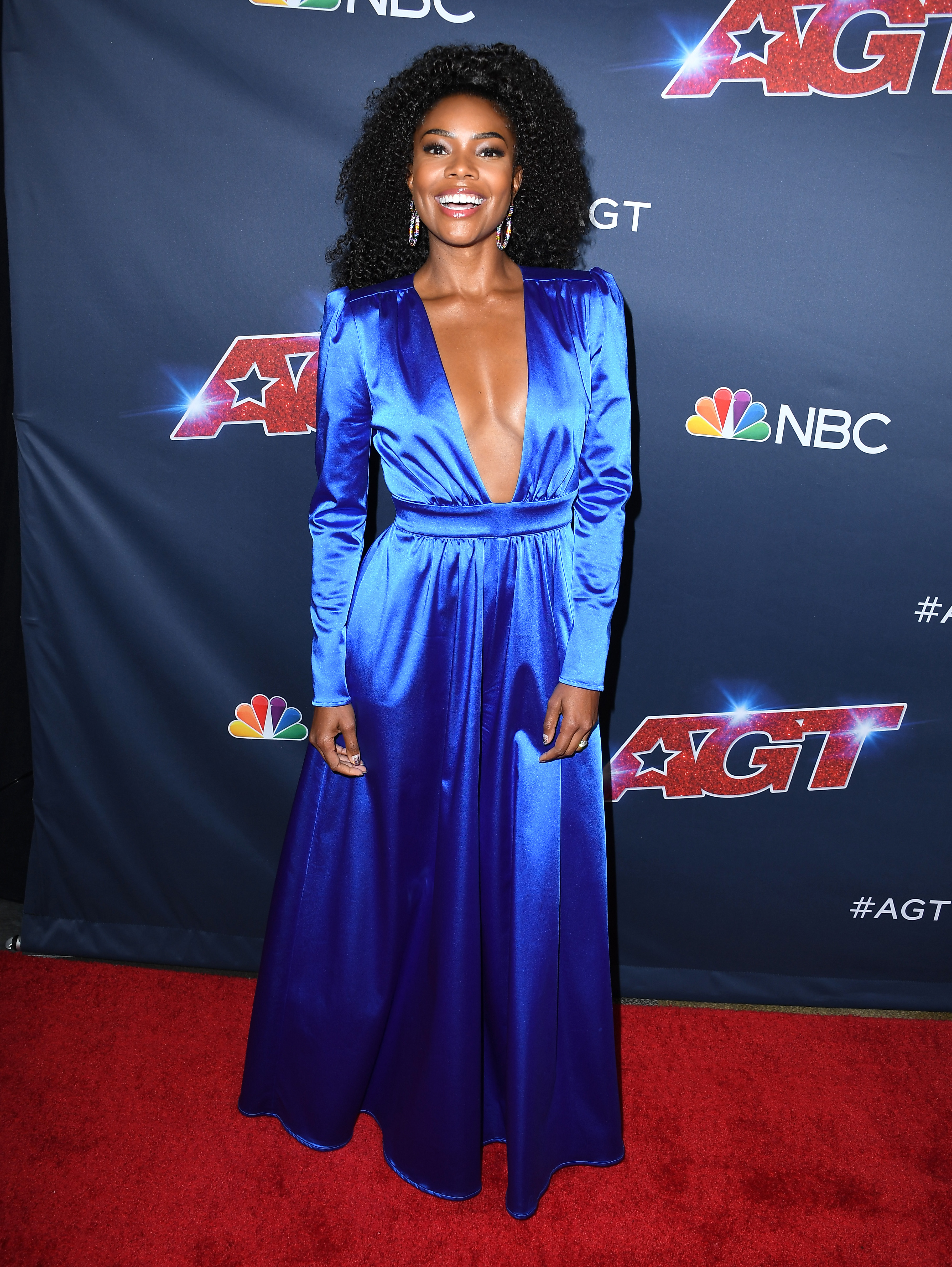 Where does Gabrielle Union get most of her money from?

Before she married Dwayne Wade, most of Gabrielle Union's money came from her movie and TV roles.

In addition to She's All That, she made quite a pretty penny for such roles in the show Army Wives, and for such film appearances in Think Like A Man and Breakin' All The Rules.

But even though she lost some money from her first divorce (from NFL star Chris Howard), Union's marriage to Wade was financially advantageous. 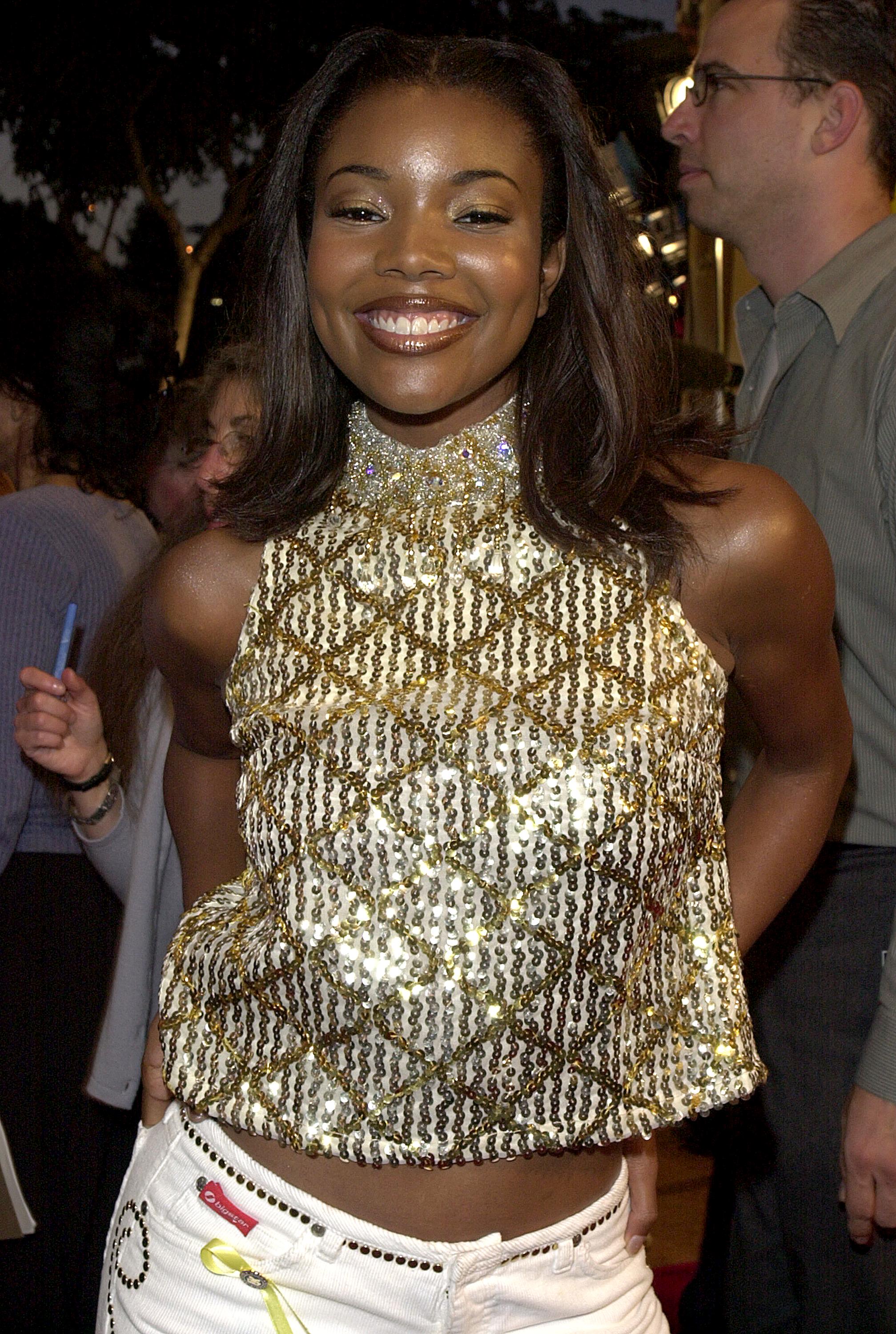 Their real estate assets make up the major of their net worth.

And their home in Miami — which is up for sale — is worth $29million.