TWITTER has gone into meltdown after it was alleged Meek Mill and Travis Scott got into a heated argument.

But what fans want to find out now is, what the beef is between the two rappers? 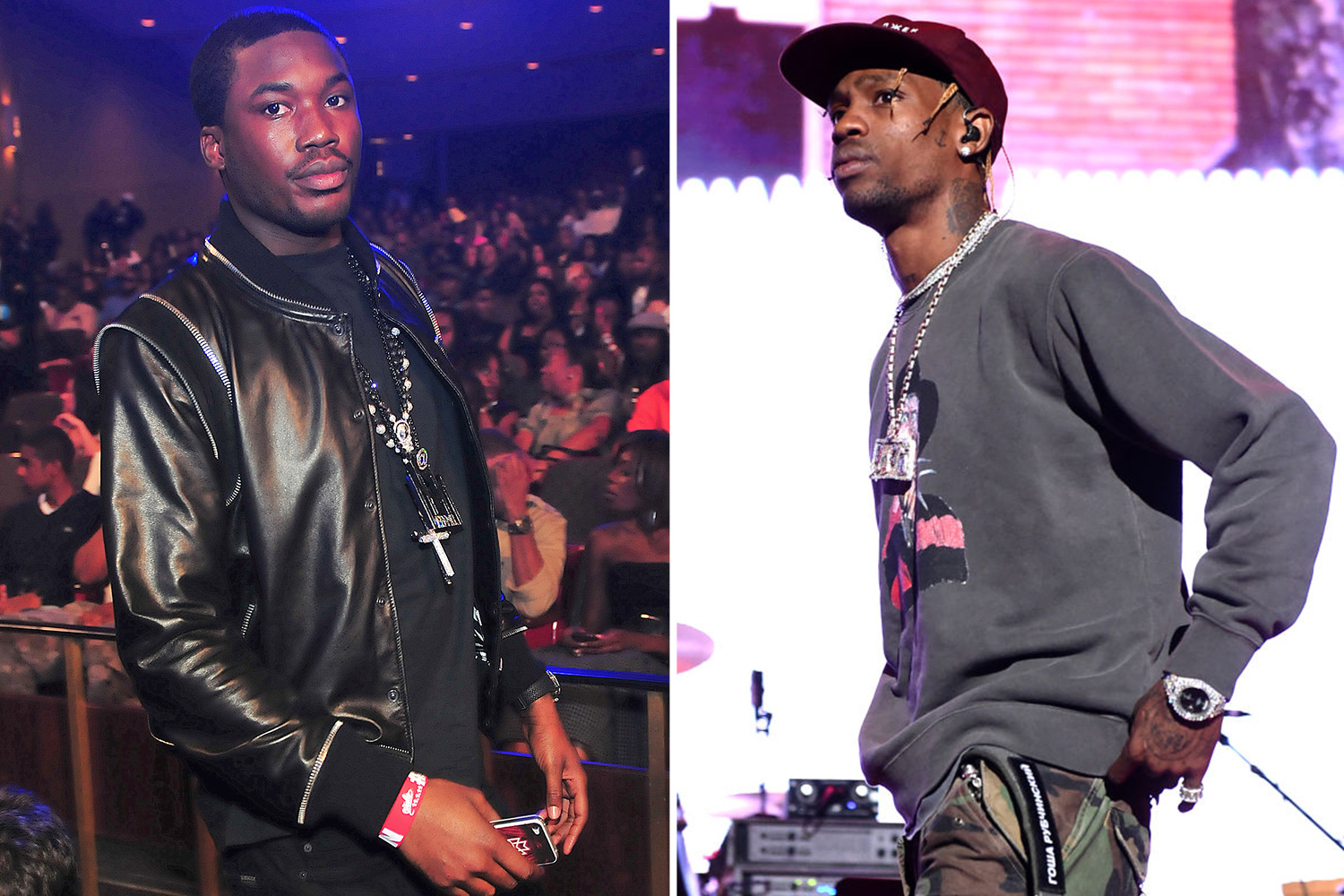 What is beef between Meek Mill and Travis Scott?

Meek Mill and Travis Scott caused a huge scene outside a 4th of July party in The Hamptons, according to Page Six.

Sources told the outlet that the two rappers allegedly got into a loud argument at around 1.30am, which then brought the extravagant White Party event to a close.

The party was thrown by 76ers co-owner Michael Rubin, and attended by a host of superstars including Jay-Z, Robert Kraft, Alex Rodriguez and Jon Bon Jovi.

Page Six alleges the rappers were pulled apart and led away from each other before it escalated. 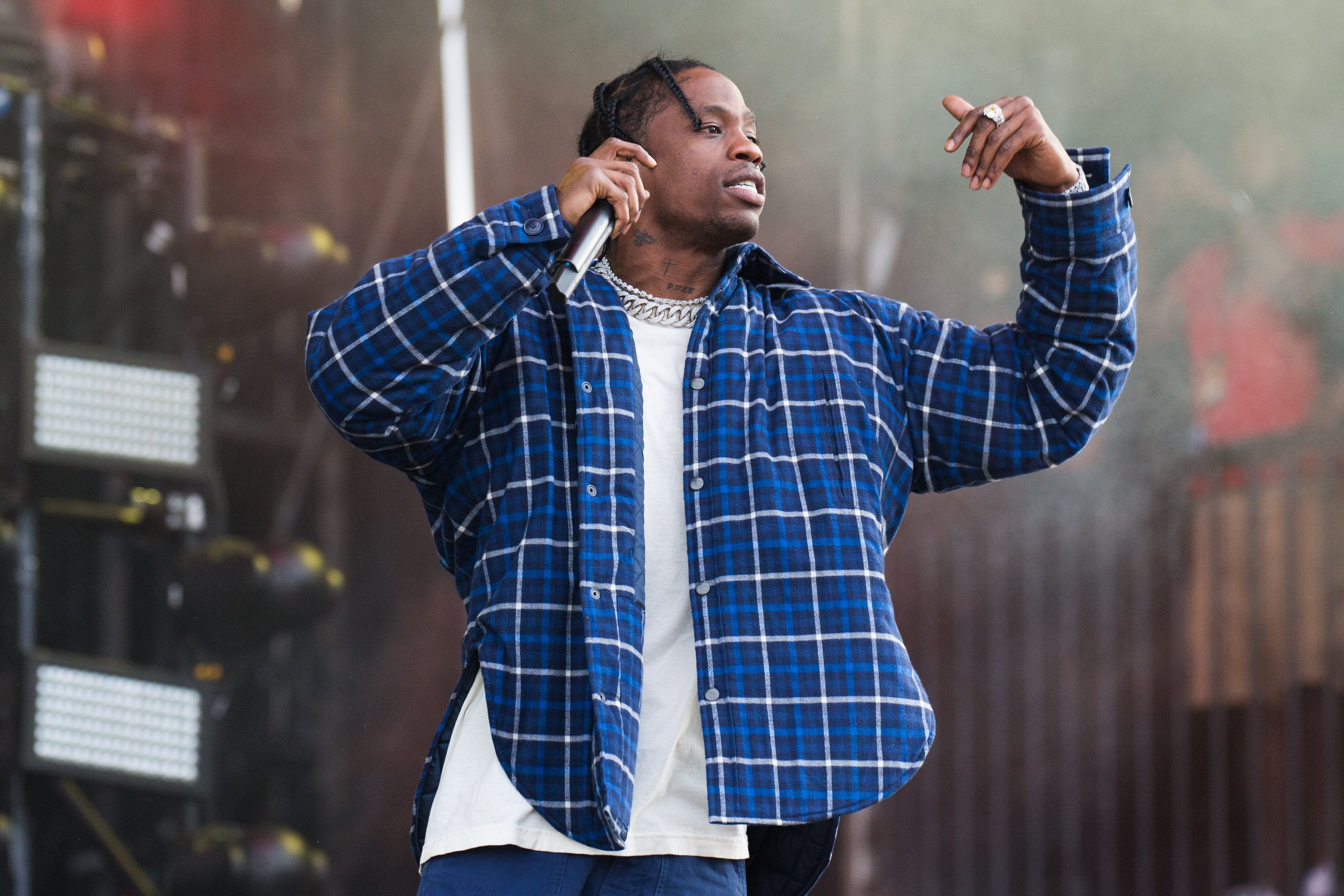 The outlet said sources claim that Mill in particular was thrown into a rage by the confrontation.

It's alleged he could be heard yelling at Scott, even after he’d been walked away from the scene.

Insiders say it’s not clear what started the beef and neither party has commented on the alleged fall out when asked for a comment. 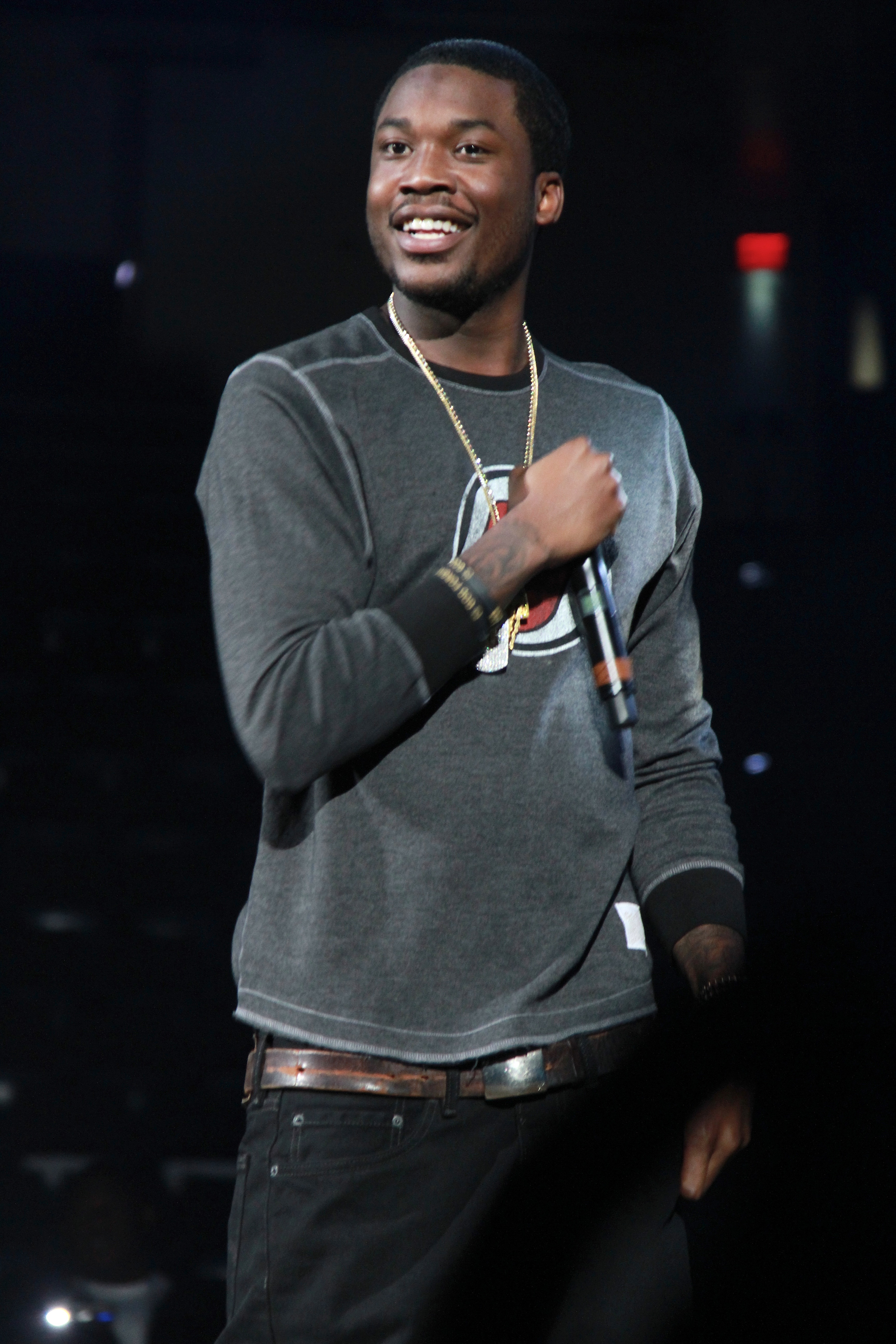 Have the two rappers argued before?

Mill and Scott don’t seem to have any past beef, though Mill has had heated rivalries with other rappers.

Mill and Tekashi 6ix9ine nearly came to blows in the parking lot of an Atlanta nightclub in early 2021, with both rappers posting footage of the incident.

Mill also had a multiyear feud with Drake, but the two ultimately settled their differences by collaborating.

What have fans said about the beef?

As soon as the Page Six news hit Twitter, users started sharing their thoughts on the beef between Scott and Mill.