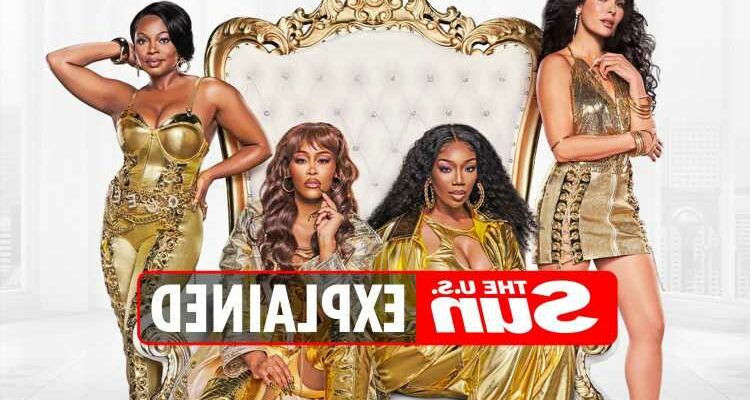 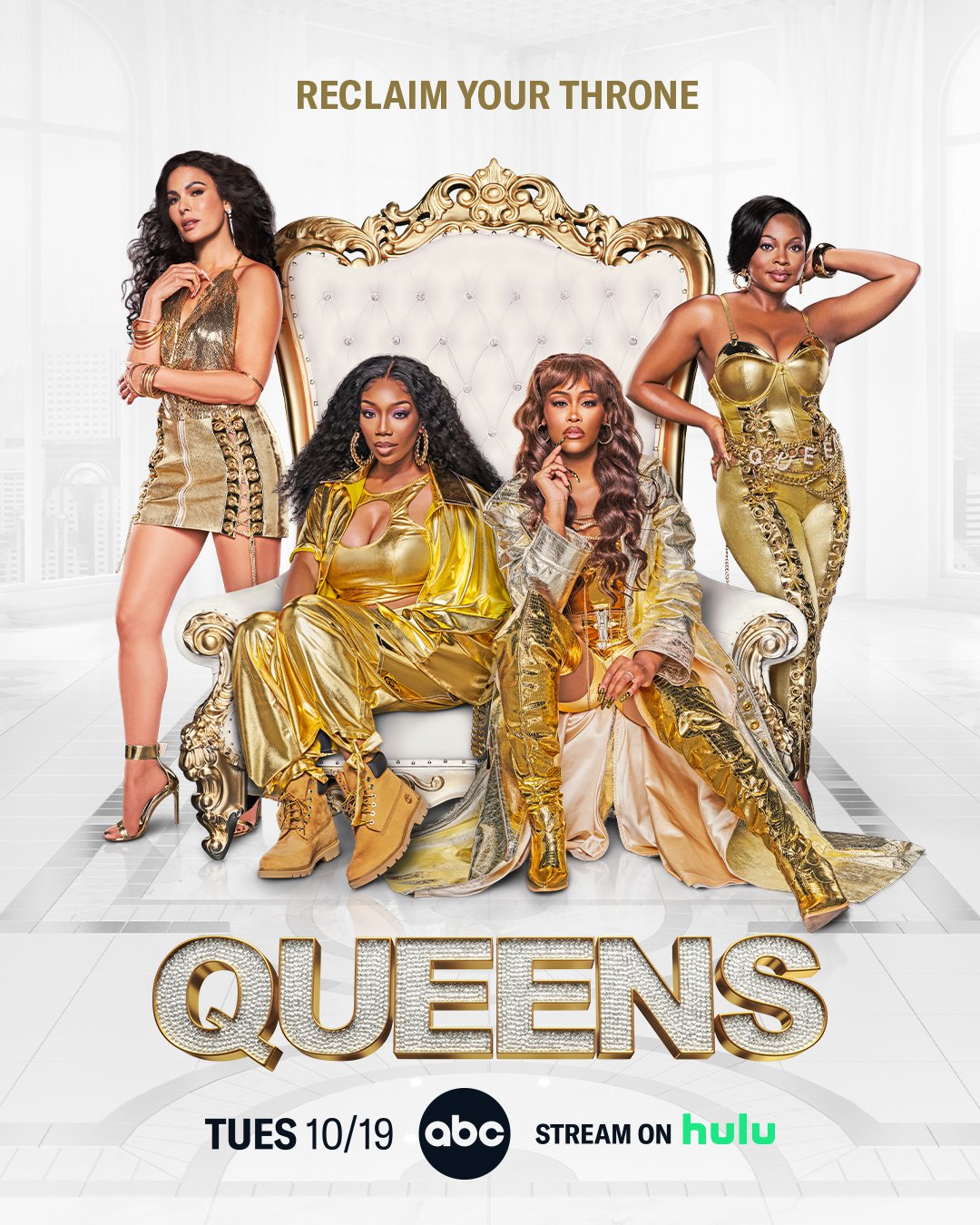 What is Queens about?

A new musical drama, Queens focuses on four women who were known as hip-hop legends in the 1990s. The plot shows the women, now in their 40s, as they get the chance to revive their old fame.

The fictional group of women are known as the Nasty B*****s, and are composed of characters Brianna, Jill, Valeria and Naomi.

According to ABC's synopsis of the show, "'Queens' follows four women in their 40s who reunite for a chance to recapture their fame and regain the swagger they had in the '90s when they were legends in the hip-hop world."

The premiere episode reportedly starts off with a music video, showing the audience how powerful the girl group once was.

Reviews of the show claim it's more serious and soap-like, but has the opportunity for laughter and lightheartedness along the way.

Who is in Queens?

Queens has an all-star cast, full of actual hip-hop legends. 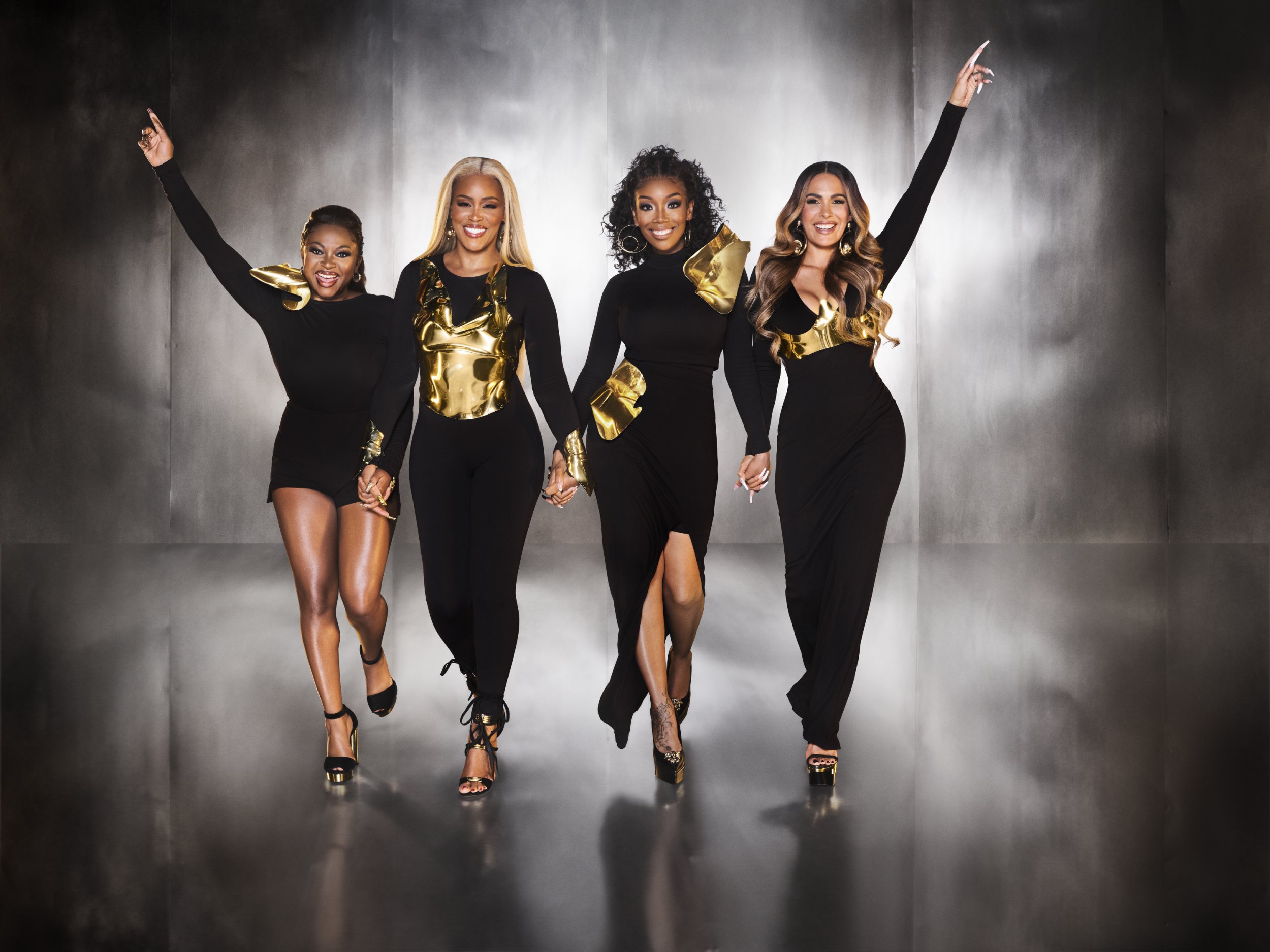 Eve plays Brianna, who is now a mother of five. Naturi Naughton's character, Jill, has become an avid church goer. Brandy plays Naomi, who in the present is a struggling singer/songwriter. Nadine's Valeria is the only one of the four who held onto a bit of fame, and stars as a morning talk show host.

The girls were best friends in their youth, and have to work to come back to each other and their girl group as adults.

Brandy, Eve, and Naturi Naughton all have experience as rising stars in the 90s – each lived on the Billboard charts at one point.

How can I watch Queens?

The show will continue every Tuesday at 10 pm ET.

For those without cable, Queens is available for streaming on FuboTV, Vidgo, DirecTV Stream, and Hulu With Live TV.