Netflix will be releasing What/If today (Friday, May 24) with all 10 episodes dropping at once for fans to sink their teeth into. Renée Zellweger returns to the small screen for the first time in two decades after starring in ABC drama Murder in the Heartland in 1994. What/If is a limited series in which supposedly moral people find themselves in dubious situations.

In a nutshell, What/If follows businesswoman and arch manipulator Anne Montgomery who offers a Faustian pact to a cash-strapped couple.

Anne gives a huge sum of cash to struggling entrepreneur Lisa Donovan (played by Jane Levy) in exchange for a night with her husband Sean (Blake Jenner).

Sean is contractually bound not to share the details of the evening, which puts pressure on his marriage.

What unfolds test Lisa and Sean as Anne revels over her hold of them and others.

HOW MANY EPISODES ARE IN WHAT IF ON NETFLIX? 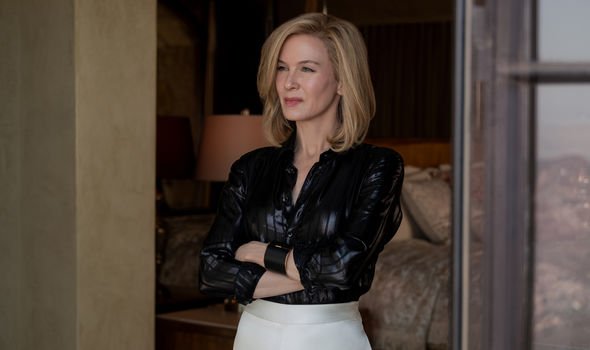 Where is What If on Netflix set?

What/If is described as a neo-noir thriller and certainly lives up to this with a suitably stylised look.

The show is set in San Francisco and we get frequent shots of forked lightning cutting through the skyline as storms hit the city.

Much of the action is set at Anne’s apartment as the show moves around the city.

Some other big settings include the hospital where Sean works as a paramedic and Lisa’s company headquarters.

WHO IS IN THE CAST OF WHAT IF ON NETFLIX?

Lisa and Sean’s story forms just one thread in this anthology series and audiences will be meeting a number of other characters put to the test morally.

What/If also seems to hark back to Nineties and the early Noughties in its tone with Anne akin to Sharon Stone’s Basic Instinct femme fatale Catherine Trammel.

The series has the same trashy feel to You which was a huge hit on Netflix earlier this year.

“A lot of care went into this stylistically, in the writing obviously and to was a lot of fun. It feels like a film to me,” Zellweger told Extra TV in a recent interview. 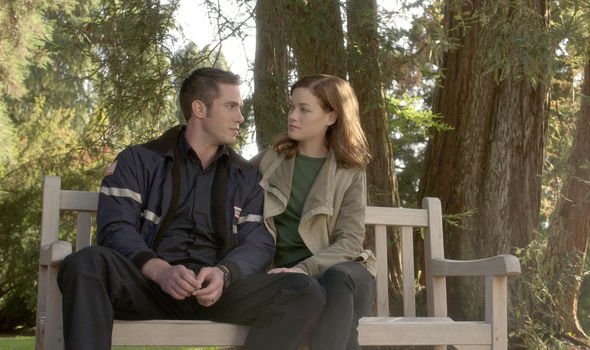 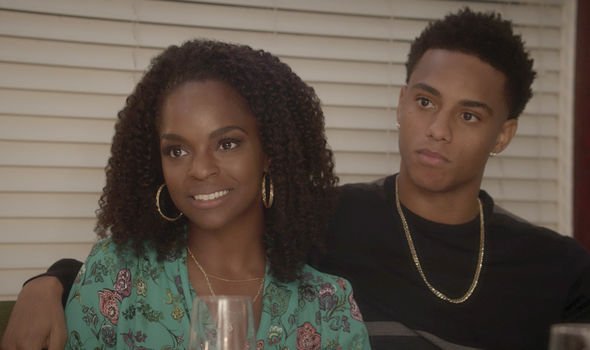 Where is What If on Netflix filmed?

Not much is known about the series but the show was shot on location in San Francisco, California with shots of the Golden Gate Bridge and the skyline featuring prominently.

According to What’s On Netflix, filming on What/If took place between January and March 2019 with pre-production commencing the year before.

Speaking about her character, Zellweger told ITV’s Lorraine: “She recognises feminine power has its value and she’s not beneath using all of her faculties to get what she wants, unapologetically.”

The show was written by Michael Kelley, who was inspired to create the show by Anne Bancroft’s searing turn as Mrs Robinson in the 1968 film The Graduate.

Zellweger explained that her character was almost a reimagined version of Mrs Robinson, one who channelled her anger and frustrations to build and empire and manipulate others.

What/If will be released on Netflix on Friday, May 24