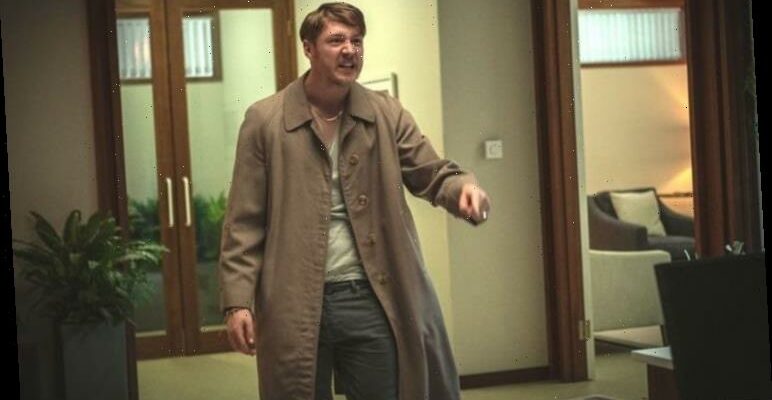 Behind Her Eyes has gone down a storm with fans on Netflix due to its off-the-wall themes. The dark thriller series explores the tragic relationship between David (played by Tom Bateman) and his wife Adele (Eve Hewson). One of David’s most challenging patients is a drug-addict called Anthony Hawkins (Aston McAuley) and fans are keen to know what happened to him.

What happened to David’s patient Anthony in Behind Her Eyes?

Behind Her Eyes tells the story of a dangerous love triangle between David, Adele and David’s secretary, Louise (Simona Brown).

Louise had no idea David was married when she met him in a bar and kissed him. This was until she saw his wife Adele at his office.

She continued to work as David’s assistant and they attempted to keep their affair separate, but it was not that easy.

Anthony first appeared as one of David’s new patients, who had arrived with his concerned parents.

He kicked up a fuss about seeking help, claiming he was not a drug addict, but David managed to talk him round. 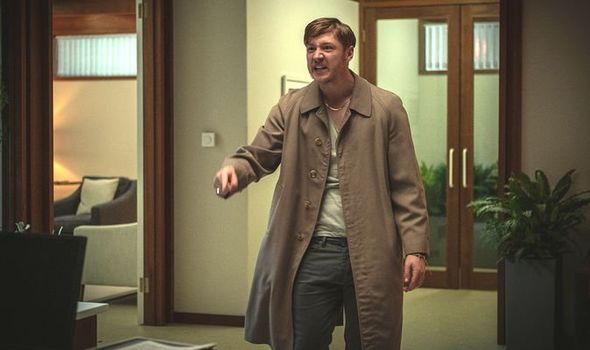 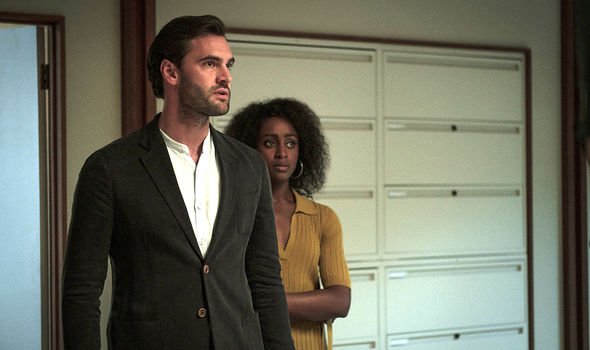 When fans next saw Anthony, it was during the chilling moment when he broke into David’s place of work.

Louise had stayed late and while she was finishing up her work, Anthony startled her, demanding to see David.

David managed to control the situation and said Anthony could talk to him any time about his problems.

The next thing fans knew, Anthony had turned up at Adele and David’s home and he explained who he was to the former.

She made him believe David had assaulted her and struck up a friendship with the vulnerable teen. 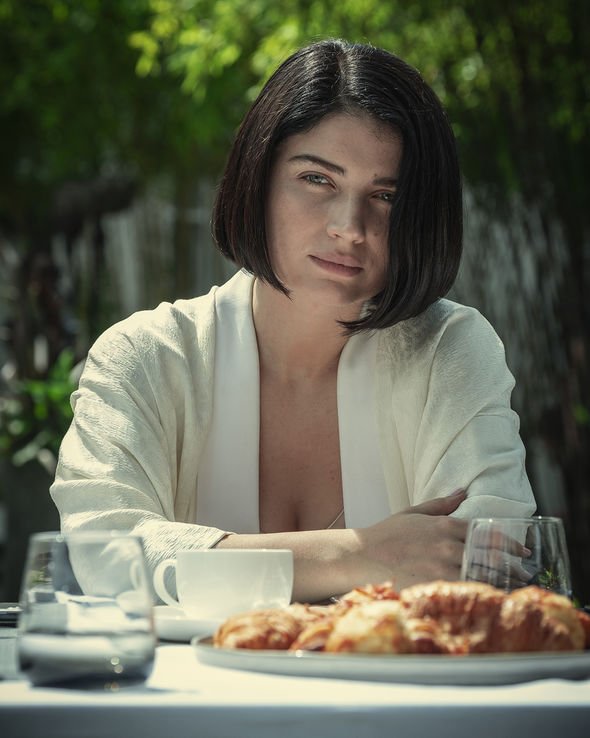 Adele managed to persuade Anthony to find heroin for her, meanwhile, Anthony opened up to Adele about her husband’s affair.

He only featured in a total of three episodes and fans were left wondering what happened to him.

The answer is most likely that his role in the plot was redundant, as Adele had everything she needed to progress with her plan.

She had manipulated the young addict in many ways, but he was no longer relevant to the story after he supplied her with the information she needed.

One thing that bothered fans was how Anthony managed to find out where David lived, as they believed this to be confidential information. 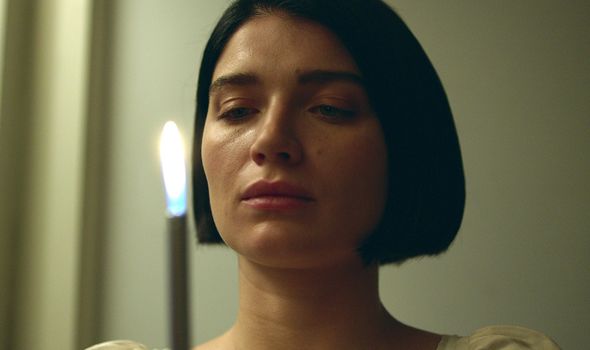 One fan took to Reddit to explain, saying: “In the book, Anthony is a heroin addict with obsessive tendencies and he becomes fixated on David.

“I don’t remember exactly if it was explained but at some point he must’ve been following David and found out where he lives that way.”

The series is based on the book of the same name by Sarah Pinborough, but Anthony’s time with David is not focussed on in the TV adaptation.

David is seen calming Anthony down following his tirade in front of Louise at the office, but the extent of their relationship remains unknown.

Commenting on the “plot hole” regarding David’s address, another fan said: “There’s no way a patient would know the address of a doctor.

“Or it’s assumed because he’s ‘obsessed’ with Dr Ferguson he stalked him one day to find out where he lived.”

Another viewer responded with: “His patient was following him around so he could have easily followed him after work I guess.”

Fans can only hope a second season delves deeper into David’s work and his relationship with Anthony.

Actor McAuley is also known for his roles in the TV series Trigonometry and Endeavour.

Behind Her Eyes is streaming on Netflix now.