BTS have taken the world by storm and are the biggest boyband in the world today.

The South Korean band are the best-selling artist in the country's history and also became the fastest group since The Beatles to earn four US number-one albums, doing so in less than two years. 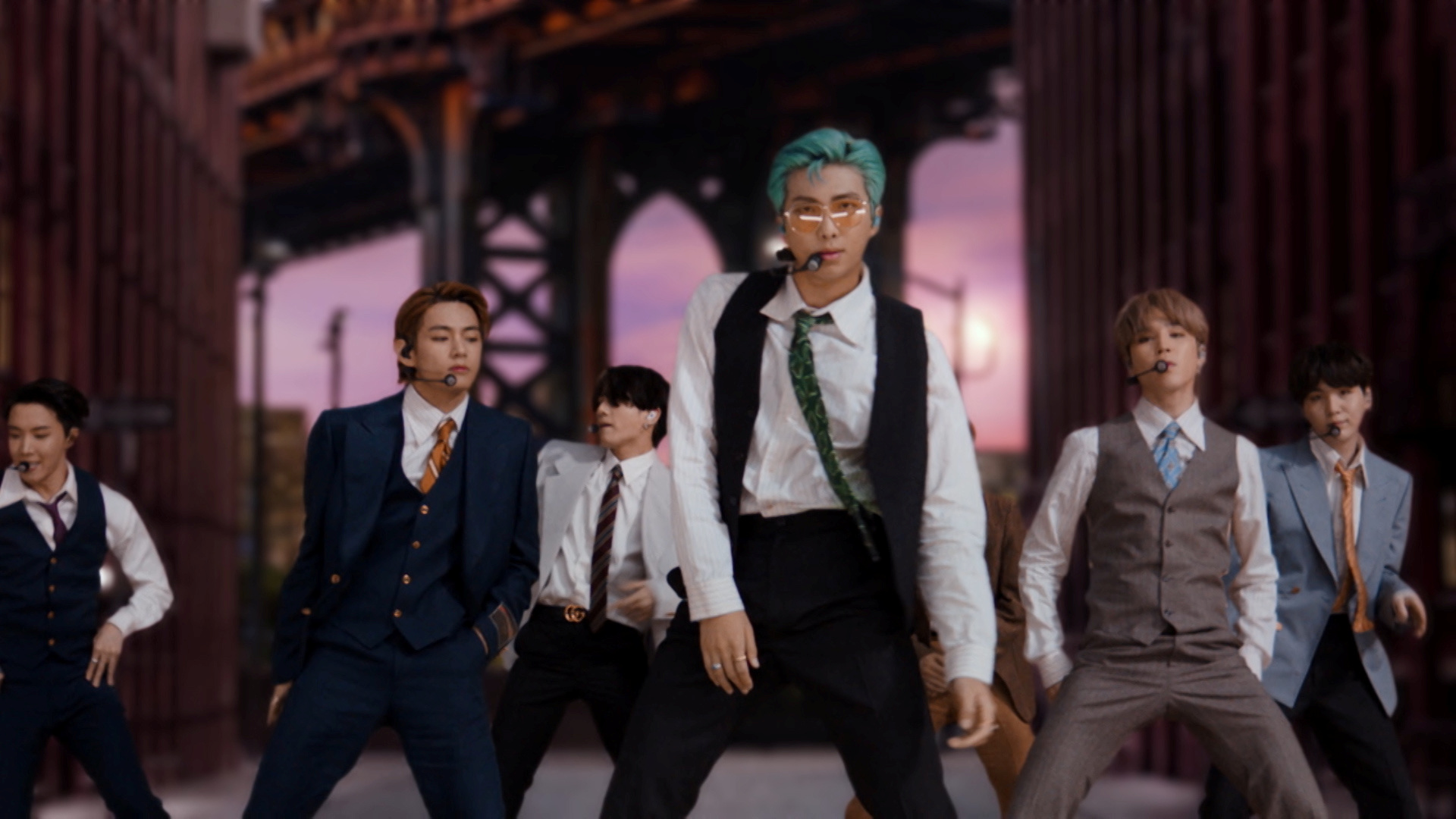 What does BTS stand for?

The K-Pop boy band made their debut under the name 'Bangtan Sonyeondan', which translated to Bulletproof Boy Scouts.

In Japan, they are known as Bōdan Shōnendan which has a very similar translation.

BTS member J-Hope, 26, explained that the name reflects the group's intentions to "block out stereotypes, criticisms, and expectations that aim on adolescents like bullets."

Back in 2017, as part of their new identity, BTS that their confirmed their name would now stand for "Beyond the Scene." 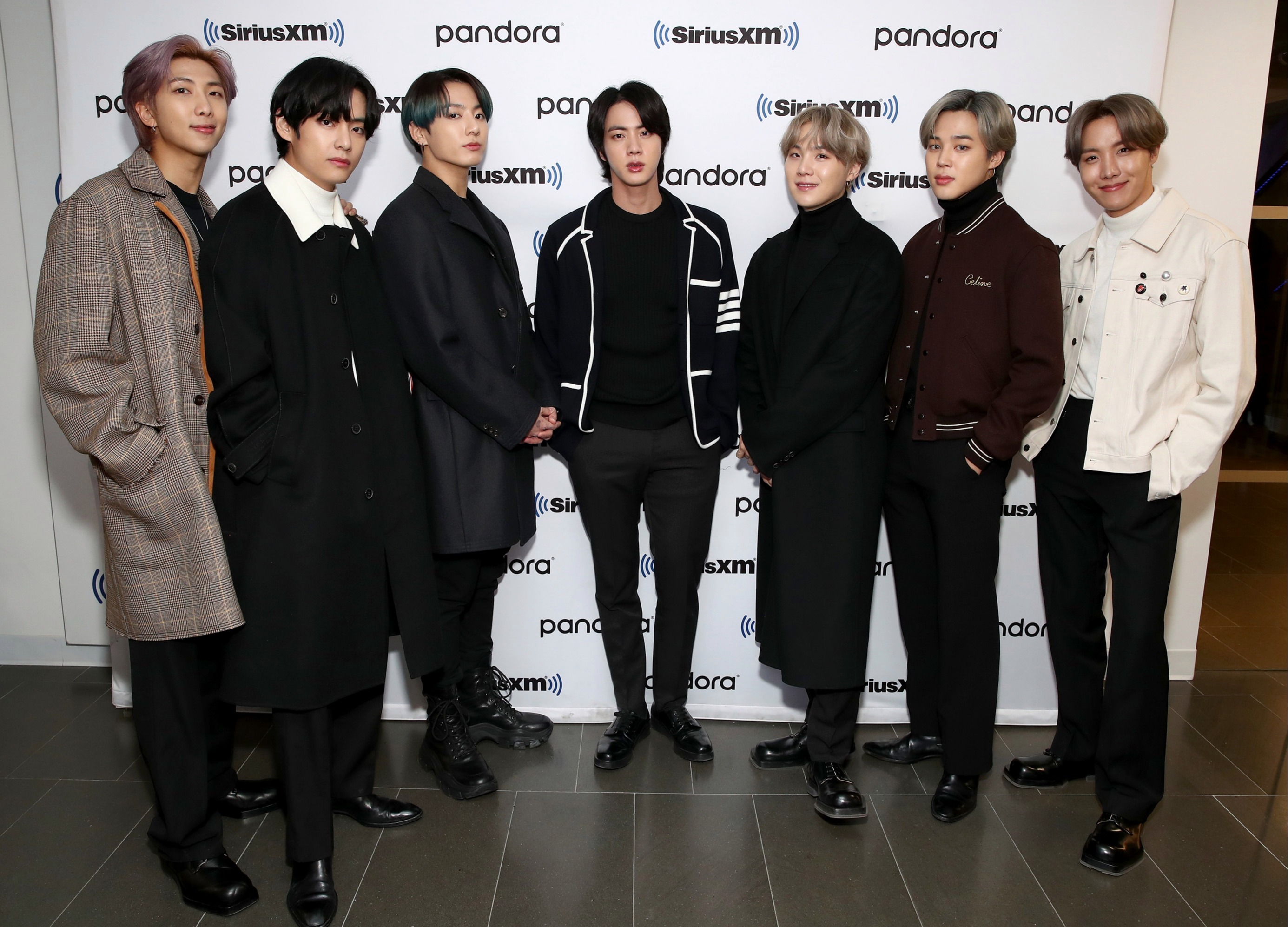 How did BTS get their name?

Band member J-Hope explains the group's name comes from their desire to "block out stereotypes, criticisms, and expectations that aim on adolescents like bullets."

Explaining how the band got together, Kim Namjoon, 26, previously known as Rap Monster and now just RM, told Time Magazine in 2017: "We came together with a common dream to write, dance and produce music that reflects our musical backgrounds as well as our life values of acceptance, vulnerability and being successful.

"The seven of us have pushed each other to be the best we can be for the last four years. It has made us as close as brothers.

"BTS as a group sort of took off with the success of our 2015 album that had our hit single 'I NEED U.'" 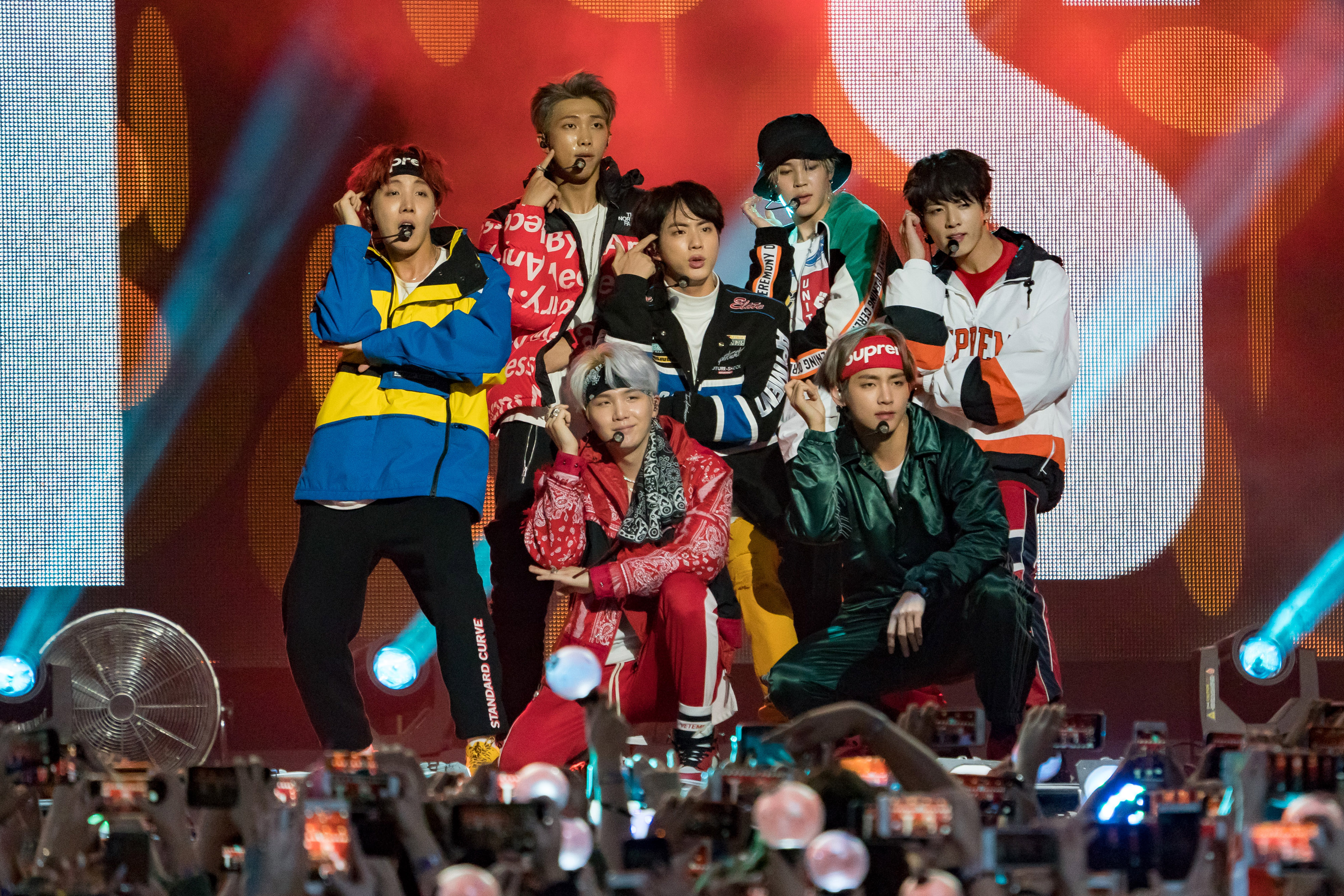 Did BTS change their name?

BTS decided to change their name as they became more famous and broke into the global music market.

Following their tours to the United States in 2017, the group decided to change their name to Beyond The Scene.

RM told Time Magazine back in 2017: "We tour all over the world, but the shows in the U.S. really opened our eyes to so many new things in the States.

"And when we won the Billboard Music Award, we were so honored and got to meet so many artists that we love and admire that we can’t wait to return to the States."