As some of the industries biggest stars descend on London, here's everything you need to know about the historic event we know as the Baftas… 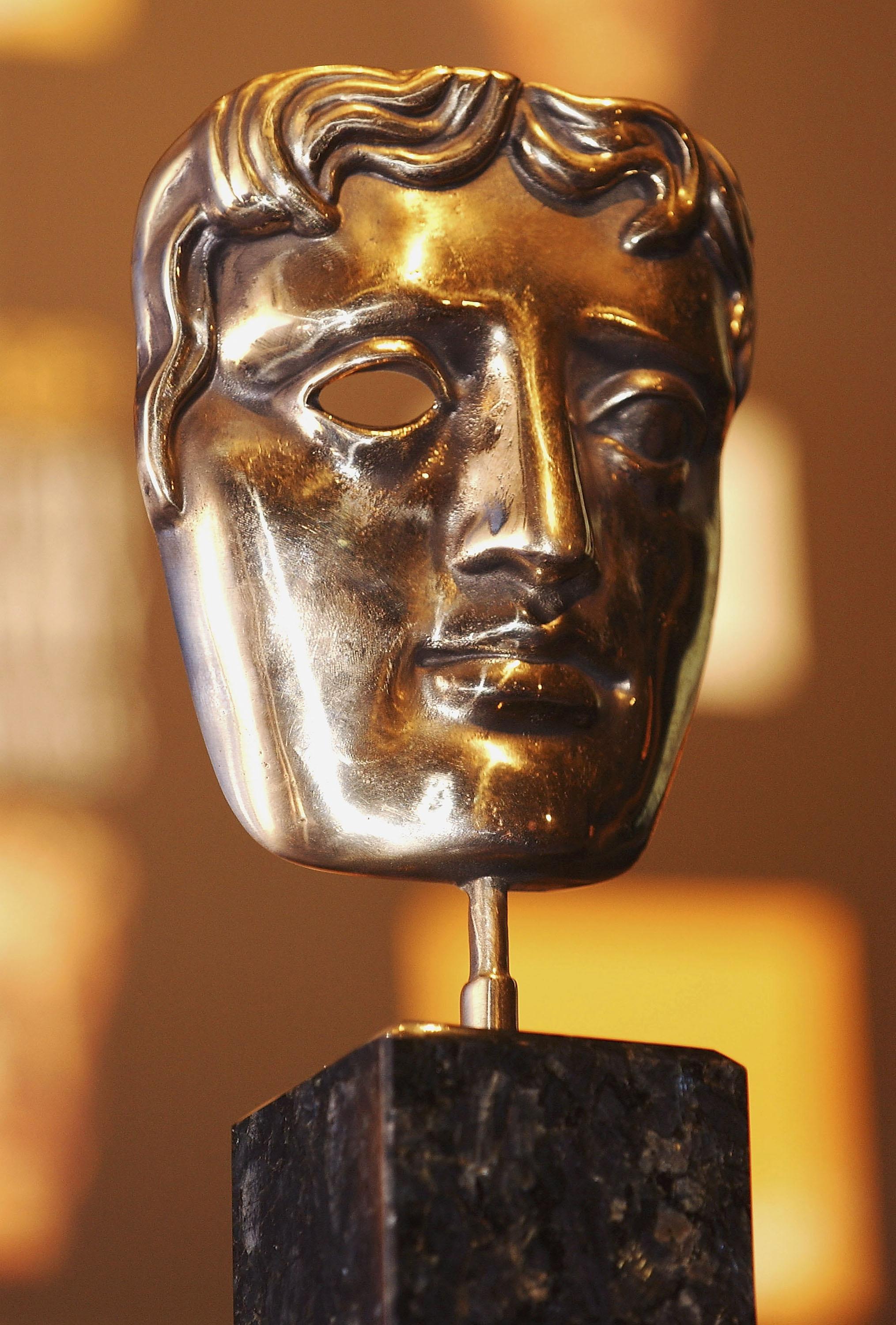 What does Bafta stand for?

BAFTA stands for British Academy of Film and Television Arts.

The first BAFTA awards ceremony took place in 1949 and presented the first awards for film and television that were made in 1947 and 1948.

The TV Baftas take place in May. 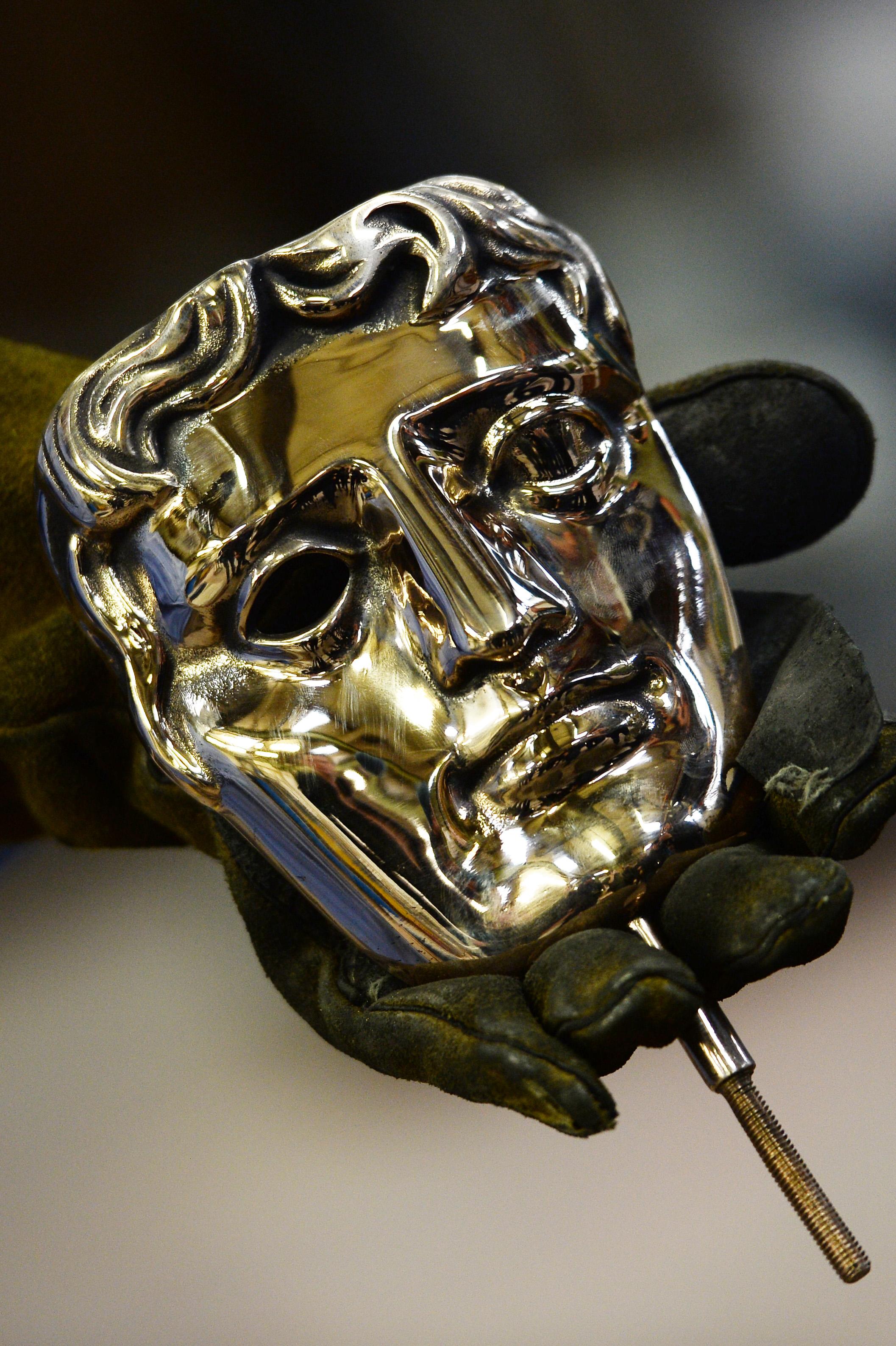 Who designed the statue?

The award was first designed by American sculptor Mitzi Cunliffe.

Mitzi was commissioned to create the iconic theatrical mask by the Guild of Television Producers in 1955.

Cunliffe originally modelled it in plasticine before it was cast in bronze at the royal opening of its new premises when the awards became the British Academy of Film and Television Arts in 1976.

The first mask was presented to Charlie Chaplin, who was honoured as an Academy Fellow. 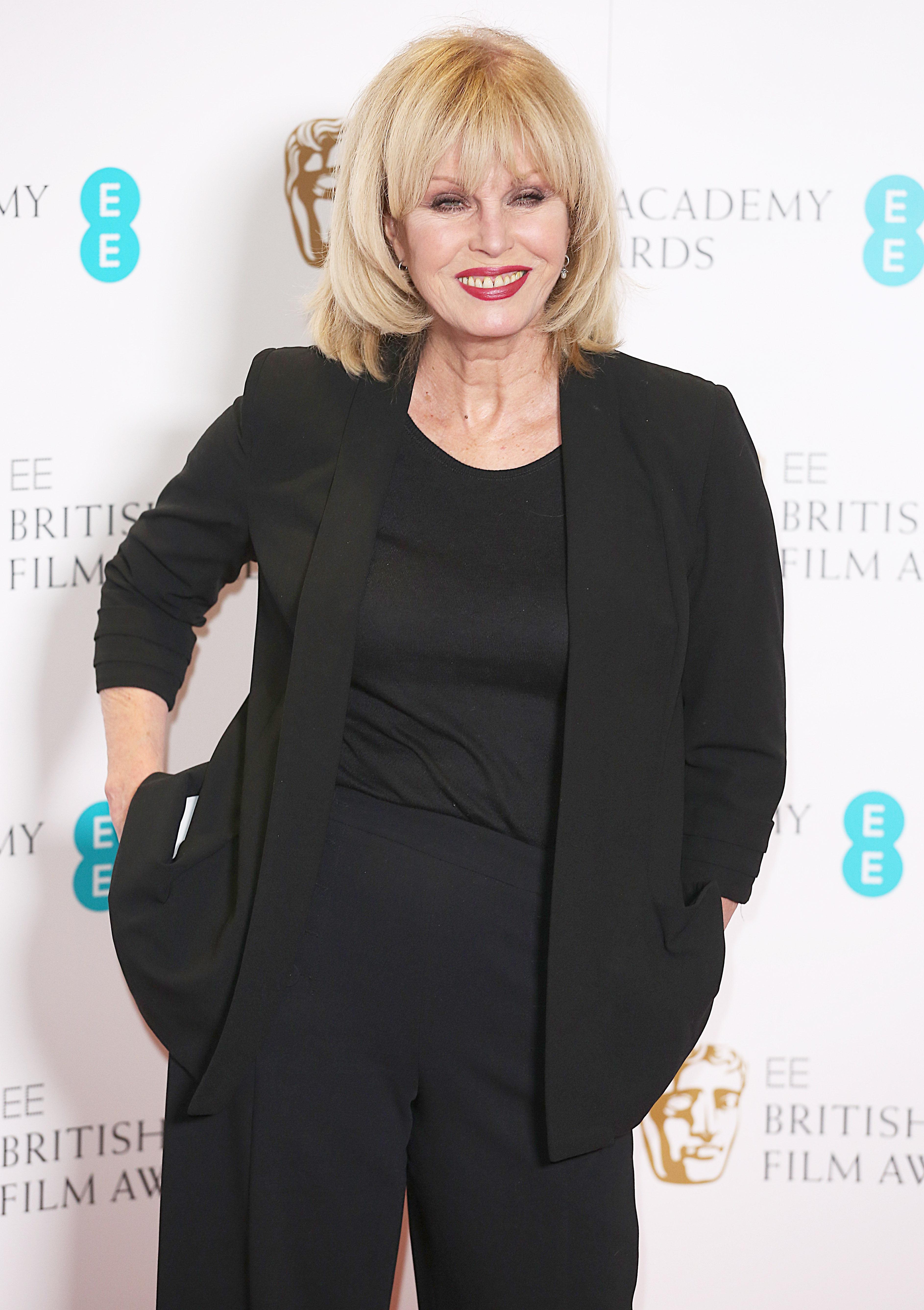 Who hosted this year's film BAFTAs?

Stephen Fry stepped down from his job as regular host of the BAFTAs after 12 years at the helm.

The Sun exclusively revealed that actress Joanna Lumley would be taking over the presenting duties.

Speaking about the honour at the nominations announcement last year, she said: “Honestly how exciting is this? It’s just so unbelievably thrilling.

“I always looked at the BAFTA Awards with Stephen Fry there forever more, so who thought I’d turn into Stephen Fry?”

She added: “I said yes indecently quickly. Thank you, thank you, I’ll see you on the night.”

When are the Bafta film awards 2019 and who will be hosting?

The 2019 Baftas are taking place in London tonight, Sunday 10 February.

The show, officially known as the Virgin TV British Academy Television Awards, will be aired on BBC One at 9pm.

There is a two-hour delay of its broadcast to allow producers to cut the running time down.

All those with a TV Licence can watch the channel free of charge.

If you don't have access to a television, it is possible to watch all BBC channels on your laptop, tablet, smartphone or computer live through the iPlayer.

Additionally, if you miss the show, the entire programme will be available to watch on catch-up for a period of time afterwards.

The ceremony will be hosted by national treasure Joanna Lumley.