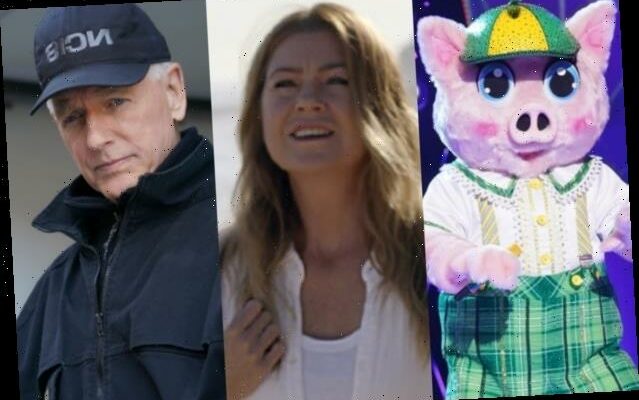 What NHL and NFL Deals Mean for ESPN’s Streaming Future

What Broadcast TV Show Will Be This Spring’s Ratings Champ?

With the change in seasons comes optimism about coronavirus vaccinations and some mercifully warmer weather. And this time of year, Fox’s “The Masked Singer” and CBS’ “NCIS” come on like lions, making other programs go out like lambs.

Will last year’s results predict this spring’s winners? In short, probably. History tends to repeat itself, pandemic or no pandemic. (Or really, just like the pandemic.)

Last spring — by which we mean March 20, 2020 to June 19, 2020 — “The Masked Singer” Season 3 was broadcast television’s highest-rated primetime show among adults 18-49, according to Nielsen, with a 2.91 rating in that key demographic. That number, like all in this story, includes one week of (mostly) DVR viewing.

Runner-up in the key demo was ABC’s “Grey’s Anatomy,” averaging a 2.45 rating at the tail-end of Season 16. It’s worth pointing out here that only three “Grey’s” episodes leaked into this spring time period. Three seemed a reasonable number for our cutoff here — when we get to total viewers, you’ll understand why.

But for comparison, “The Masked Singer” average included eight episodes.

In terms of total viewers, “NCIS” dominated the competition, averaging 16.639 million total viewers over a trio of telecasts.

As readers might expect, those episode counts all aired on the backend of each show’s season, including their respective finales.

While each of the shows covered above are currently airing this spring as well, that doesn’t mean they’ll all repeat on this list.

NBC’s highly rated “This Is Us” experienced a few production delays this season due to coronavirus shutdowns, pushing more than enough episodes into Spring 2021 to qualify. It will claim one of the Top 3 slots in the key demo this spring.

In terms of total viewers, save a spot for CBS’ “FBI.” And if “Chicago Fire” cools off, a CBS Top 3 total-viewer Spring 2021 sweep made up of “NCIS, “FBI” and “Blue Bloods” is entirely conceivable.

“Blue Bloods,” which is the lone Friday series on the list last year, would never make the cut if not for delayed viewing. Though it’s not the only one that can thank its lucky DVRs.

Looking at Nielsen’s Live + Same Day rankings, “Masked Singer” and “NCIS” would have still topped their respective categories, but everything else would have changed. By that purview, “Grey’s” drops to third in ratings, making way for CBS’ appointment-viewing show “Survivor.”