But where was this hotly-anticipated sequel filmed? Here's what we know so far…

What are the Mary Poppins filming locations?

The film was shot in a number of famous London locations…

Emily Blunt was seen shooting Mary Poppins outside a foggy Buckingham Palace on a "magical bicycle" in April 2017.

She was joined by co-stars Lin-Manuel Miranda, Pixie Davies and Joel Dawson.

As they filmed scenes for the movie in the early hours of the morning it looked more like a case of Let's Go Ride a Bike, inside of Fly a Kite, as the foursome were seen on what looked like a "magical bicycle" on The Mall. 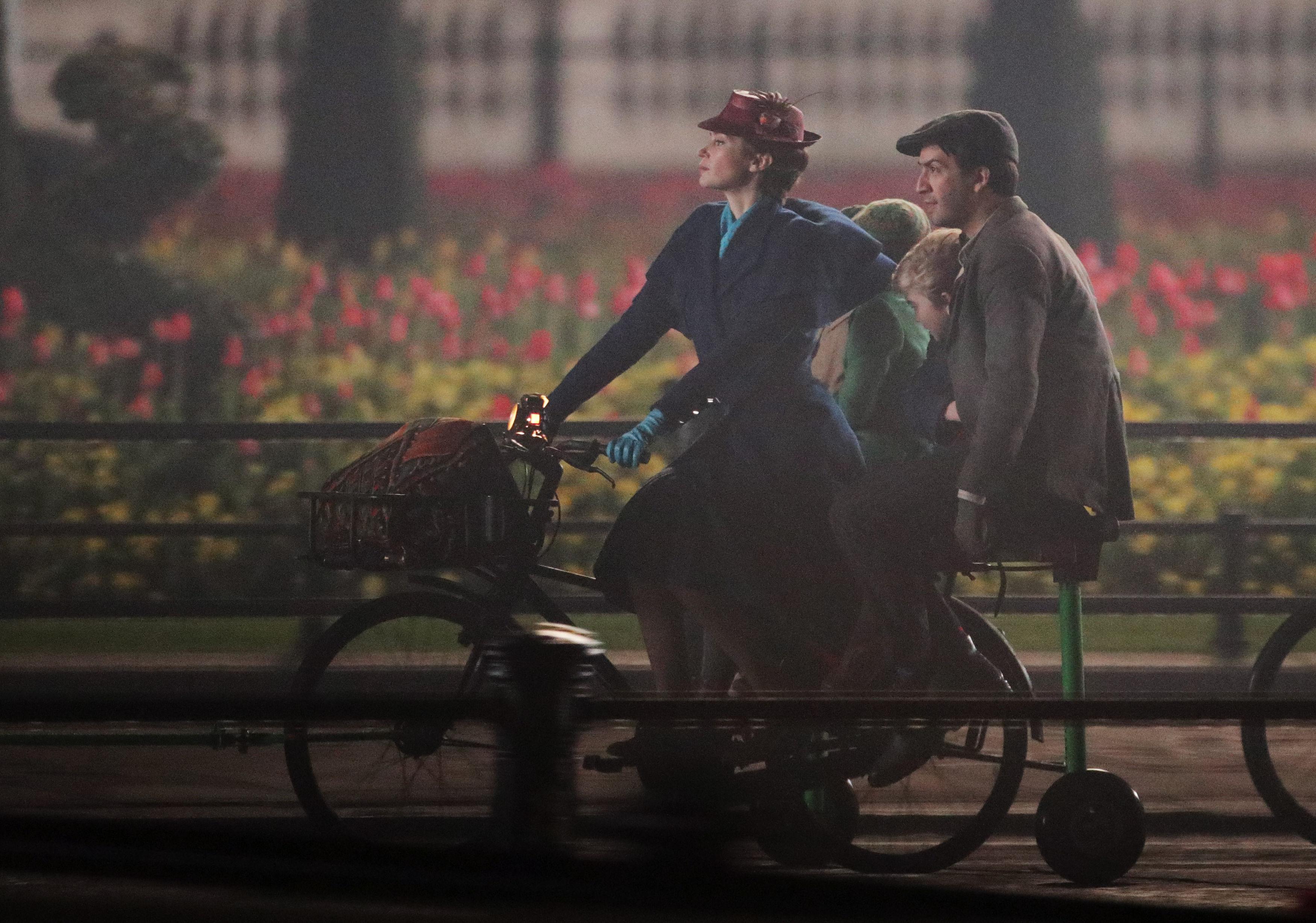 Another famous London location used was the Bank of England.

In March 2017 the streets around Bank were shut down and filled with vintage busses and cars for filming to take place.

The Bank of England was used as it fits in perfectly with the 1930s era in which the movie is set.

But while the old motors trundled around the old building, one very modern vehicle had to be escorted through the set while filming was interrupted.

A hen party on a beer bike ventured through the location and had to be moved along by police. 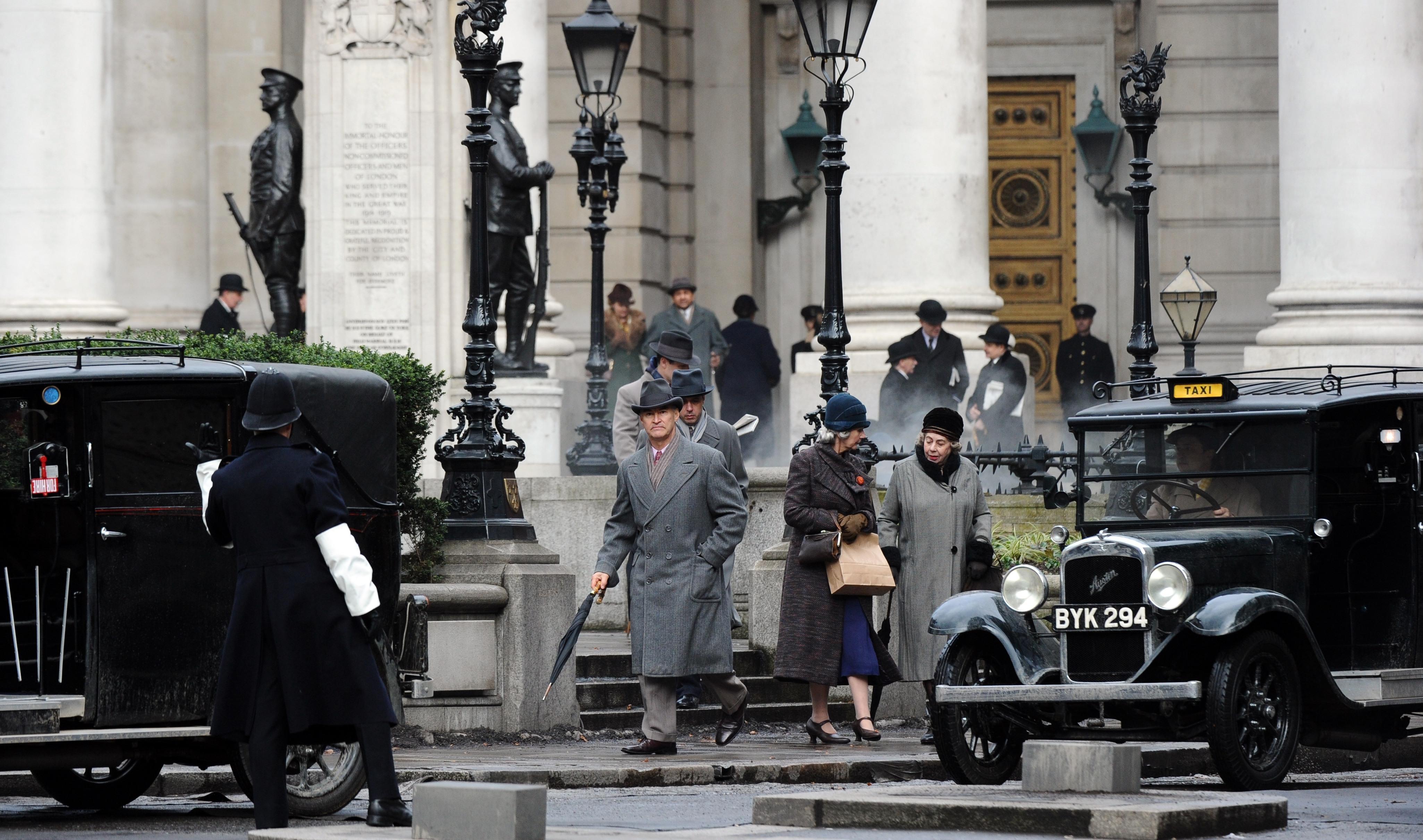 Principal photography on the film began in February 2017 at Shepperton Studios in Surrey.

The famous studios have been used for many big movies.

This includes Bridget Jones' Diary, Love Actually and Beauty and the Best.

When is Mary Poppins Returns out in cinemas?

It is rated PG certificate.

It's not yet known how long the film will run for – the original is two hours and 19 minutes.