But what exactly does she do  – here's the lowdown… 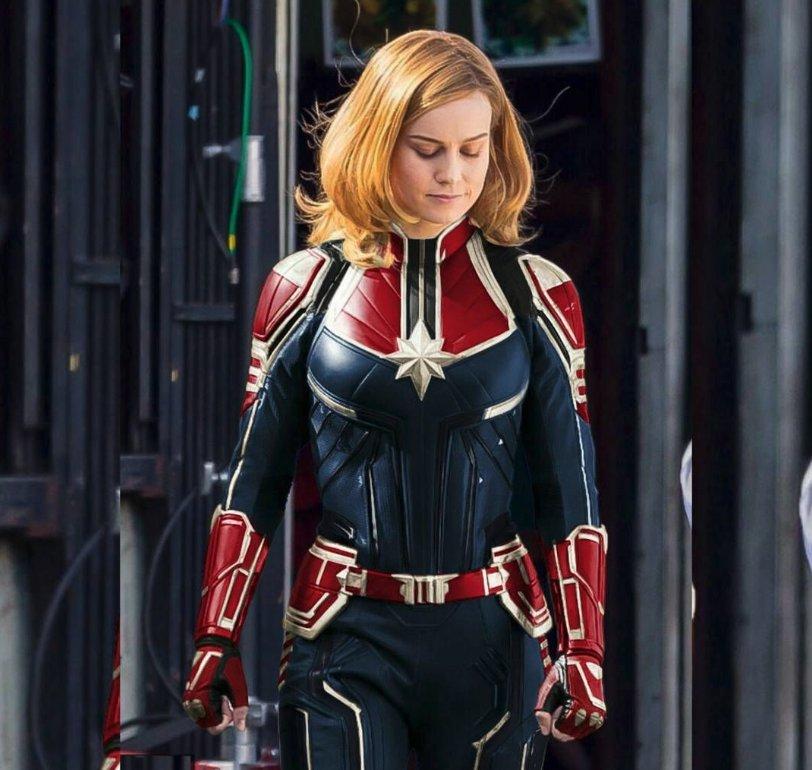 What are Captain Marvel's powers?

She also has a "sixth sense" and her superior DNA means she is resistant to most toxins and poisons.

Carol also appears as the character Binary – then she can control heat and gravity.

This means she can survive in vacuums of space.

Other amazing powers include being able to fly at six times the speed of sound and being able to withstand pressure from a 92-ton weight. 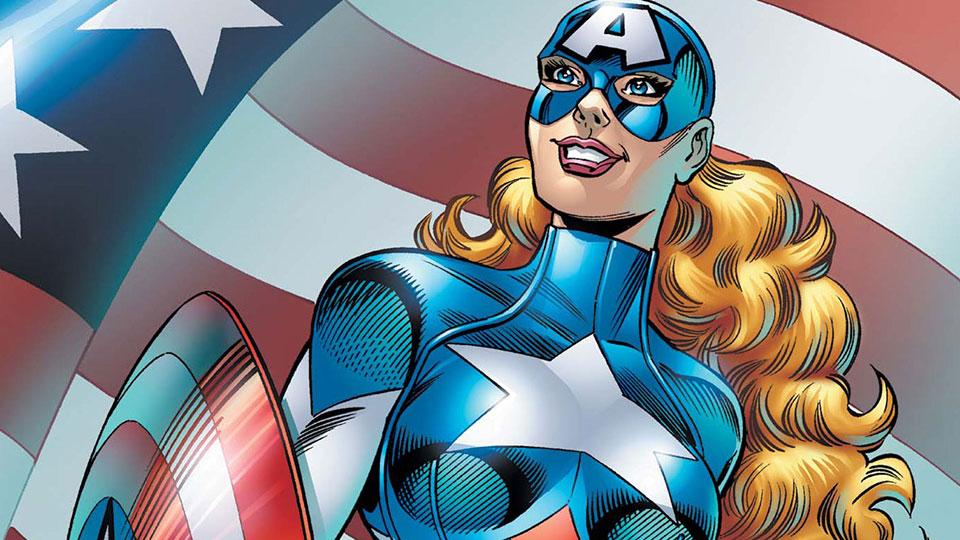 How did she get them?

She quickly flew up the ranks and ended up working for the CIA.

During her time there she was captured by the KGB and afterwards worked for NASA.

There she met the Kree (alien) warrior, Mar-Vell.

The pair were lovers and when Carol was kidnapped by Mar-Vell's enemy and a battle began an explosion caused Carol and her Mar-Vell's DNA to merge.

After initially struggling with the two personas Carol eventually became able to manage them.

Who is the strongest character in the Marvel Universe?

According to various fan sites, the most powerful being in the Marvel Universe is One-Above-All.

He is omniscient, omnipresent and omnipotent.

He also claims to be the first entity in the Marvel Omniverse.

Enormous in stature, up to 2000 feet in height One Above All possesses the ability to manipulate reality, control energy, and rearrange matter.

He can teleport himself or vast objects across vast distances.