The Love Island star has been left devastated in the wake of their split and has found it difficult to watch her partying without him. 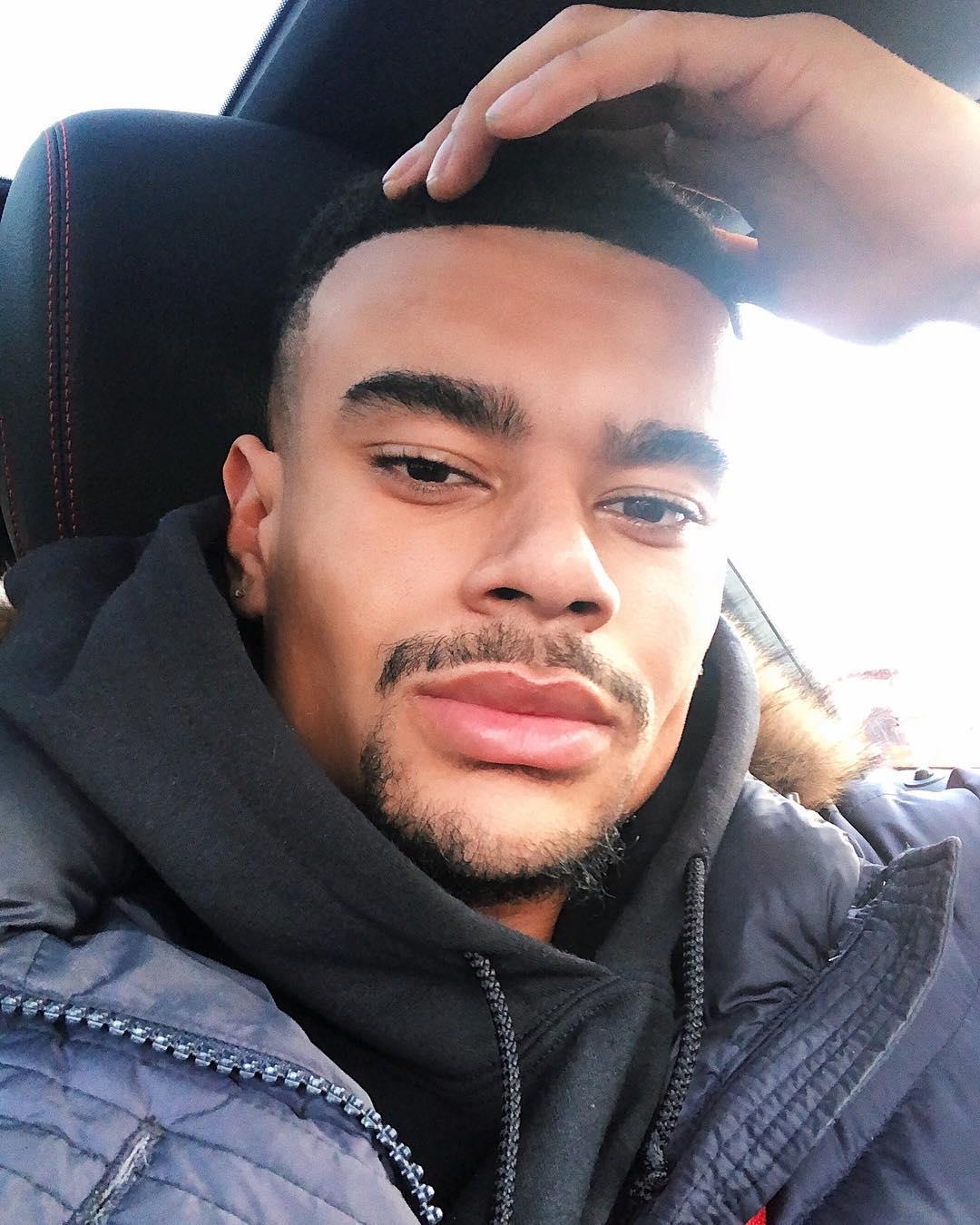 An insider told The Sun Online: “It’s been a difficult time for Wes after Megan announced their split last week.

“Just when he thought it would get easier after the drama with Vanessa Bauer ended, he’s been faced with watching Megan go out and enjoy herself.

“He’s been keeping himself distracted with his mates, but friends fear his skating might have suffered this week.”

Megan and Wes were together for five months after leaving the Love Island villa and even moved into a London flat together, before splitting at the end of last month. 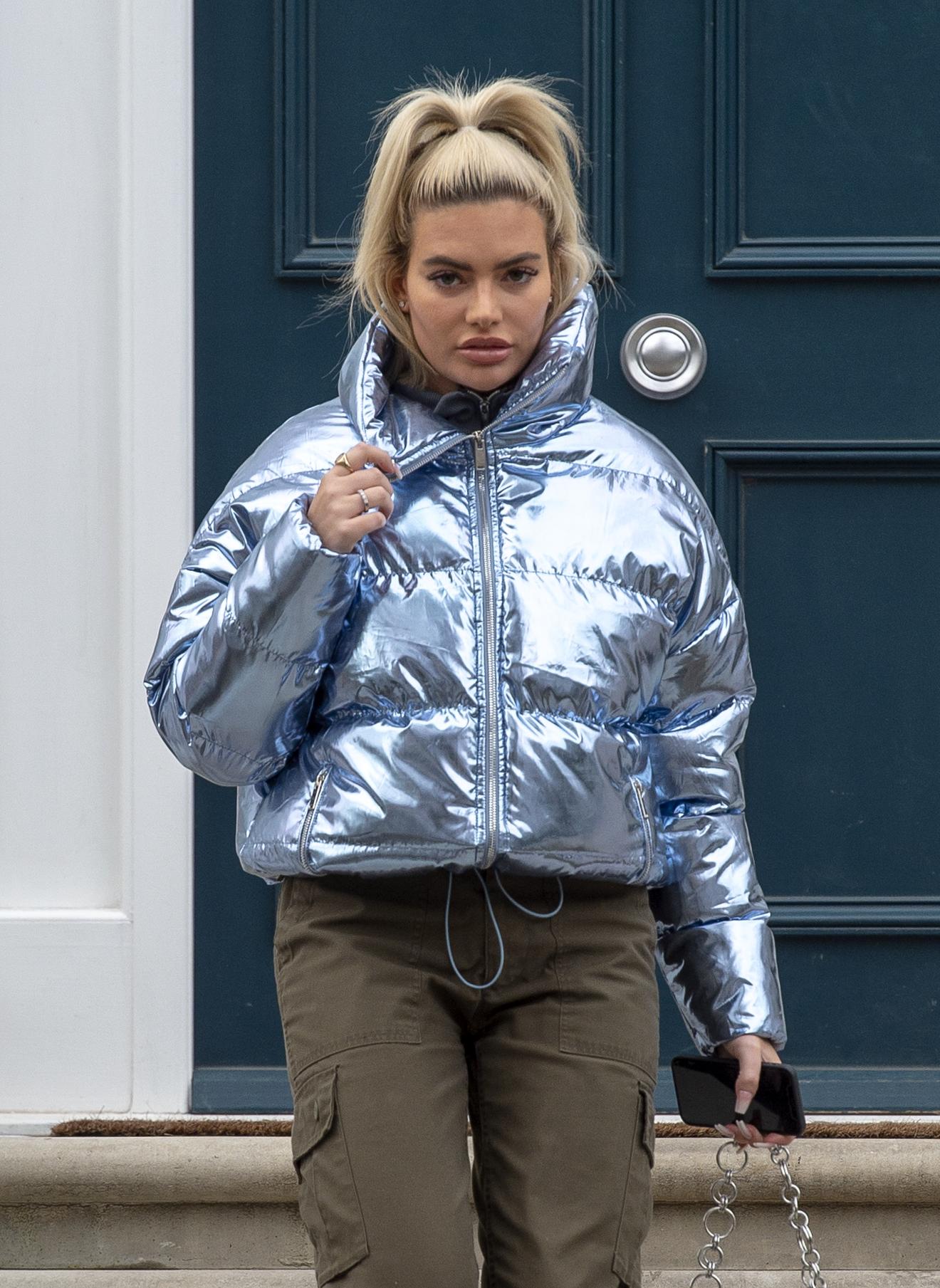 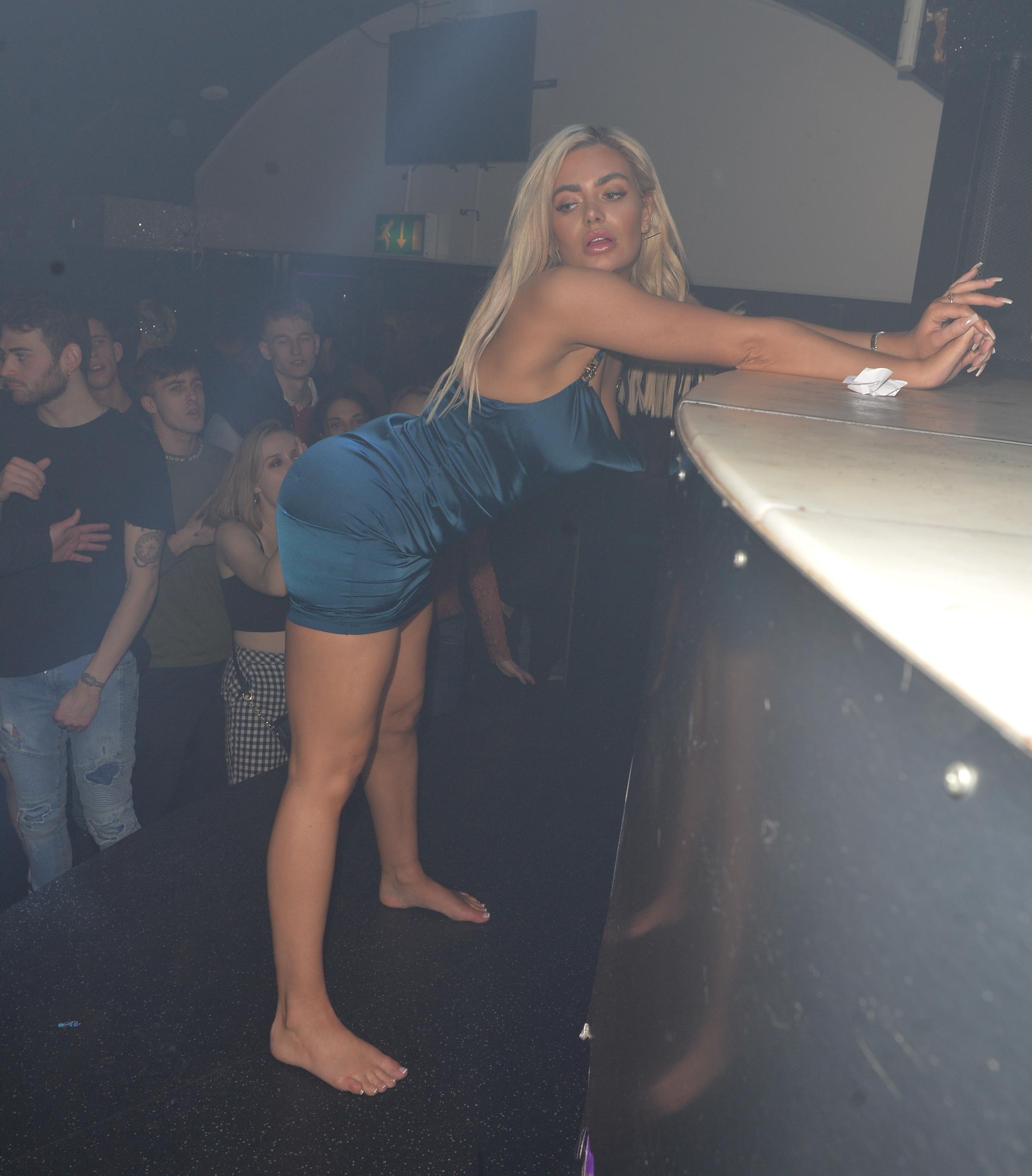 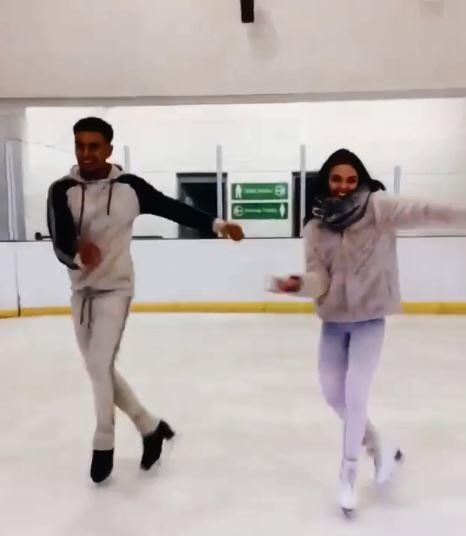 The cracks had began to show during Wes' appearance on Dancing on Ice as Megan lashed out at his partner Vanessa Bauer.

She blasted the professional ice skater for her "tactical break up" with her boyfriend and not introducing herself to her at the show.

A few weeks later Megan announced the couple's break up with an amusing statement on Instagram where she promised to "co-parent" their hamster Jon Snow.

Since then she has kidnap the hamster, who is currently starring with brother Kurtis.

Last night Megan let loose on a wild night out with her Samira Mighty.

While Wes enjoyed a quiet meal with friends, Megan downed shots, twerked on stage, squeezed her boobs and stomped about barefoot as she partied away her heartbreak in a Brighton club.