The 20-year-old reality star has finally broken his silence on whether there is a spark between him and the gorgeous ice skater, 22. 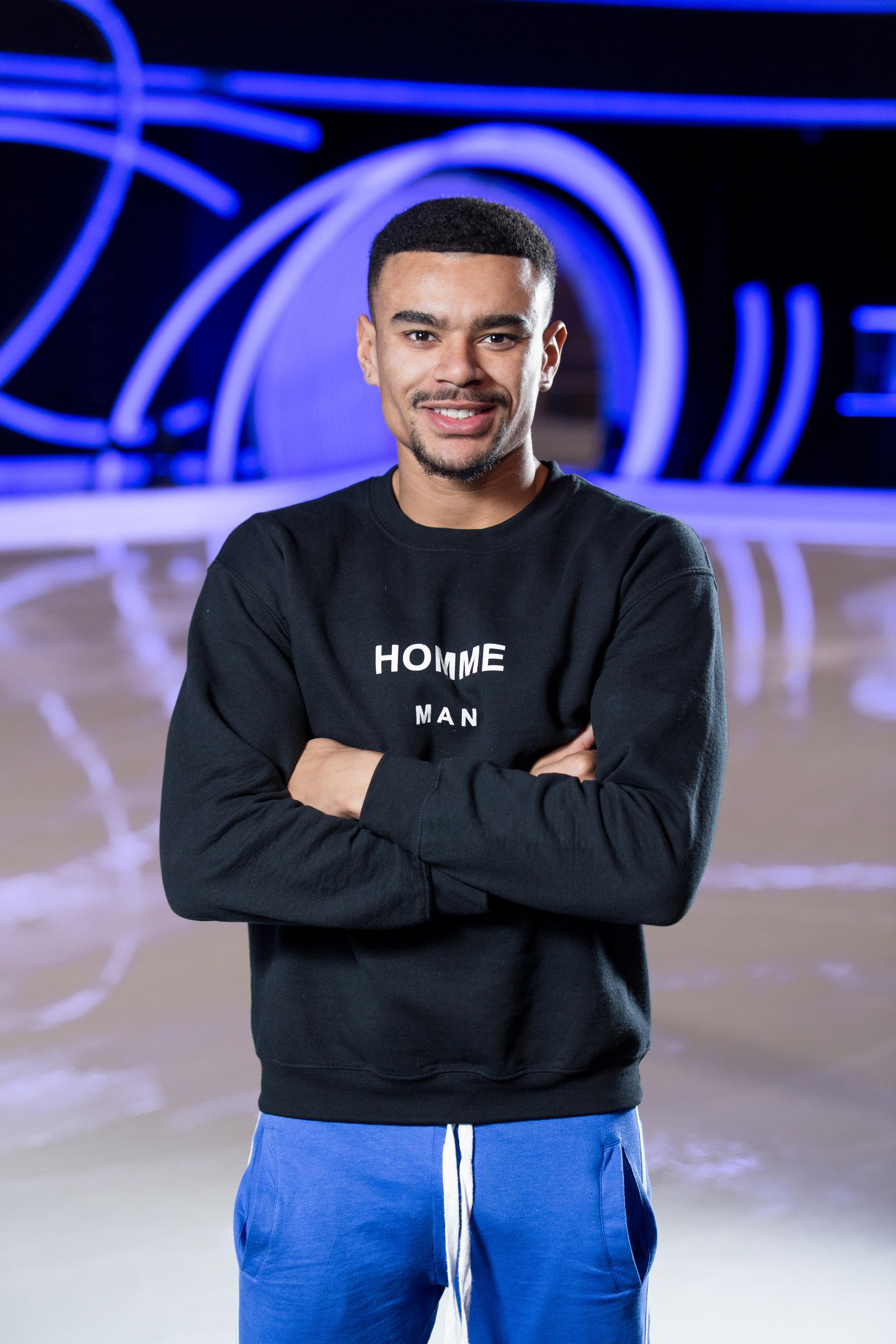 In an exclusive interview with The Sun Online, Wes said: "But there is no chemistry with Vanessa, everyone here knows that, but on the ice there has to be some kind of bond in terms of your dancing, not off the ice.

“Vanessa is happy and Megan is happy there is nothing going on."

Just after Vanessa announced her split with her boyfriend, Megan accused Vanessa of ‘being after her man’, with fans dubbing Megan ‘the scorned ex’ after she appeared in the audience looking miserable the week before they’d split.

But despite all that, Wes insists he wasn’t embarrassed, however he did admit that it affected his performance on the ice. 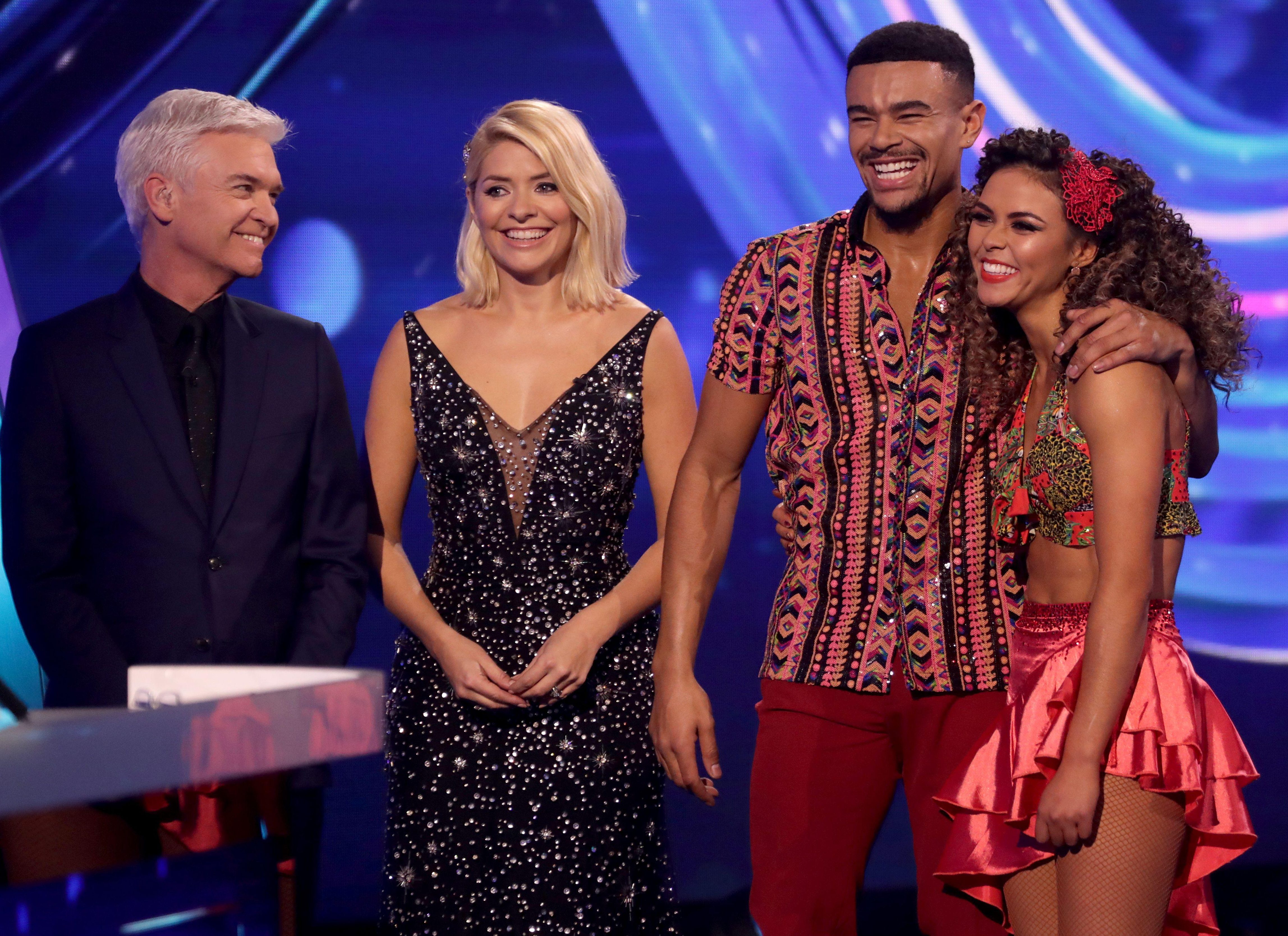 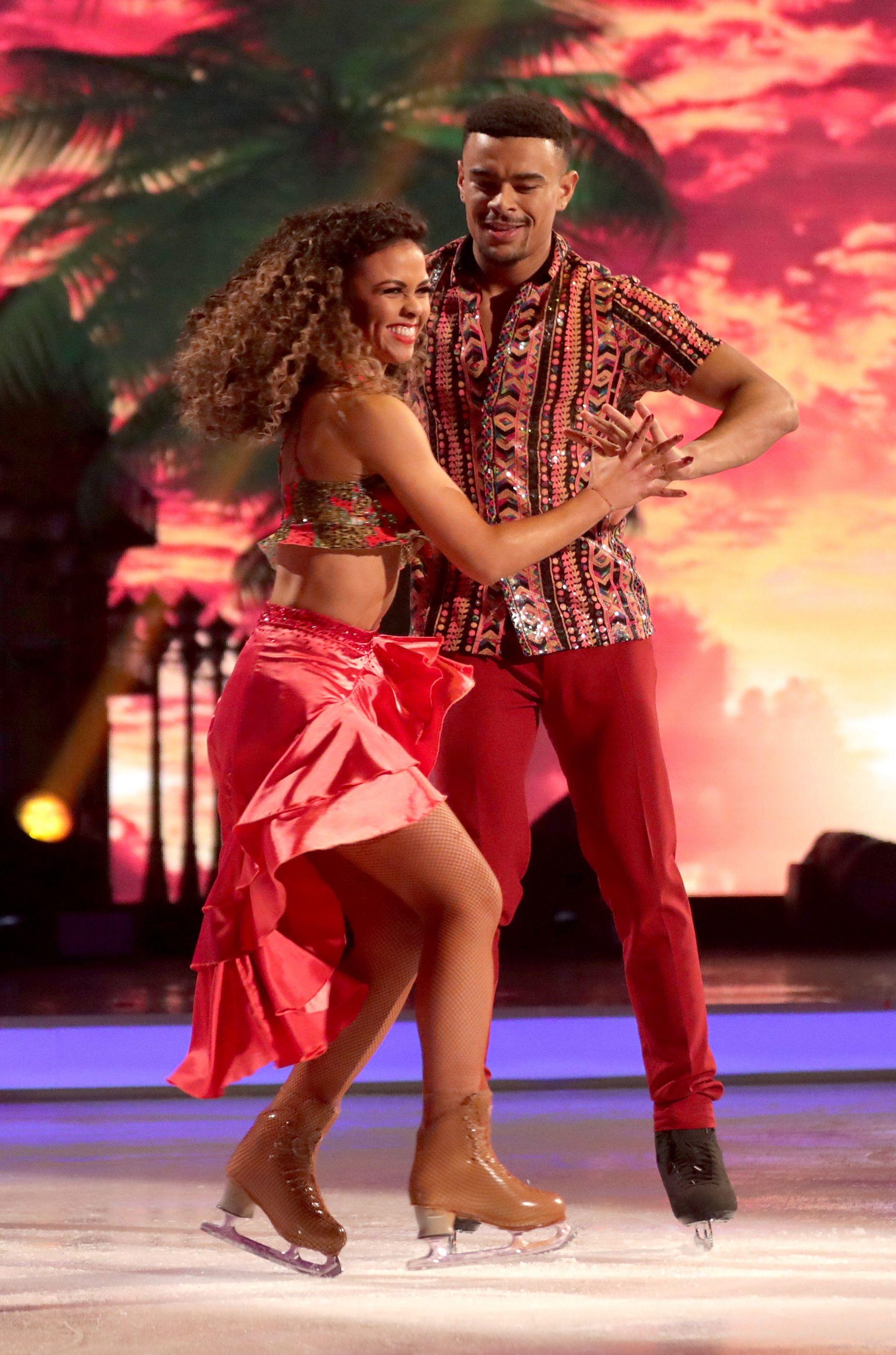 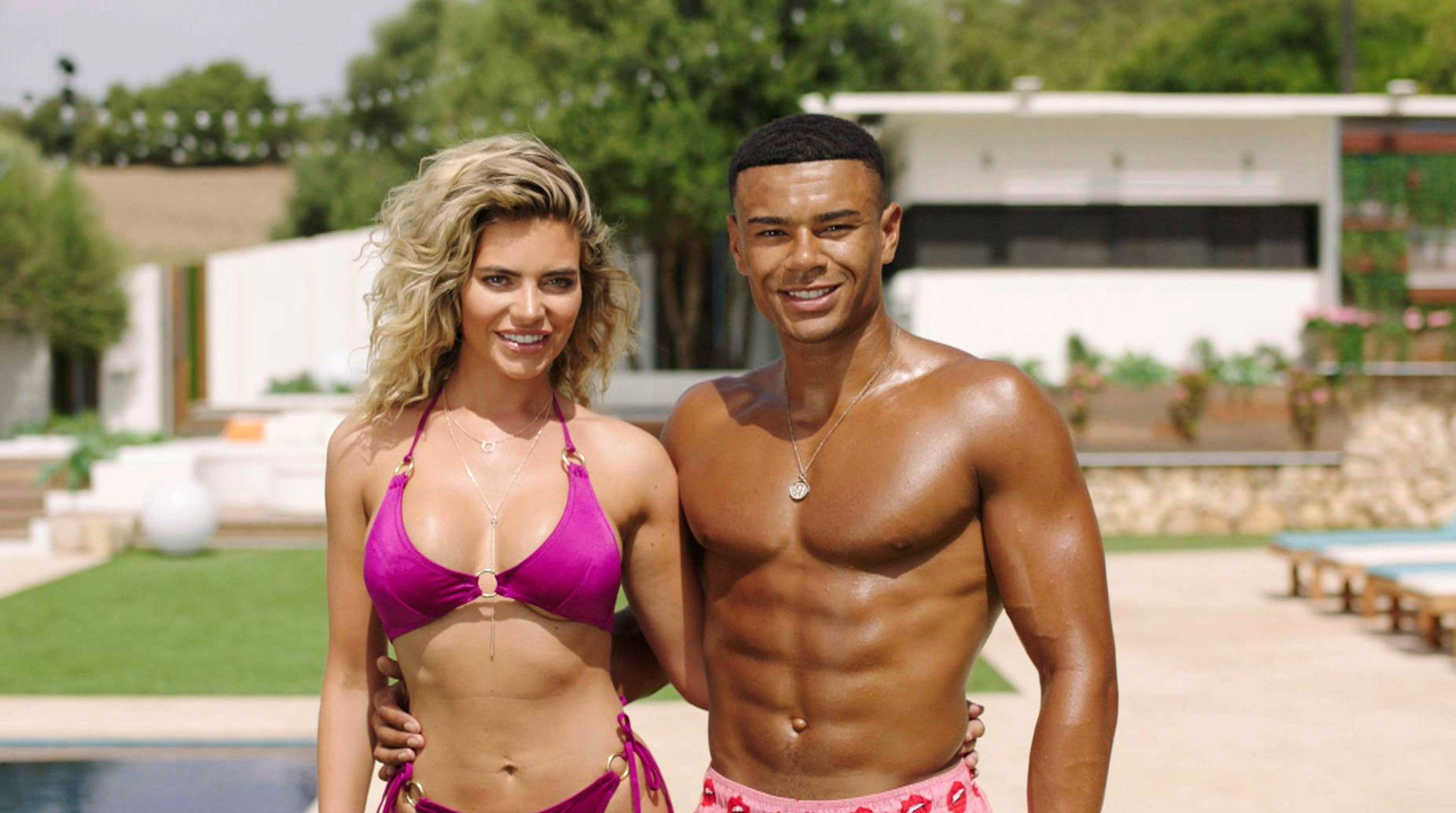 He also said: "Megan wasn’t jealous to the point she was going to end the relationship. There was just one time when she went off, but that was more a miscommunication, not jealousy.

"No woman would enjoy their partner training with another for an extended period of time.

"It is nothing that Vanessa has done, just the fact she didn’t reach out to Megan – she expected her to reassure her…

“Obviously it wasn’t easy and it affected training and it did affect my routine but you pick yourself up and dust yourself off, it’s not one of them where I can’t be with this partner, she was never asking for that." 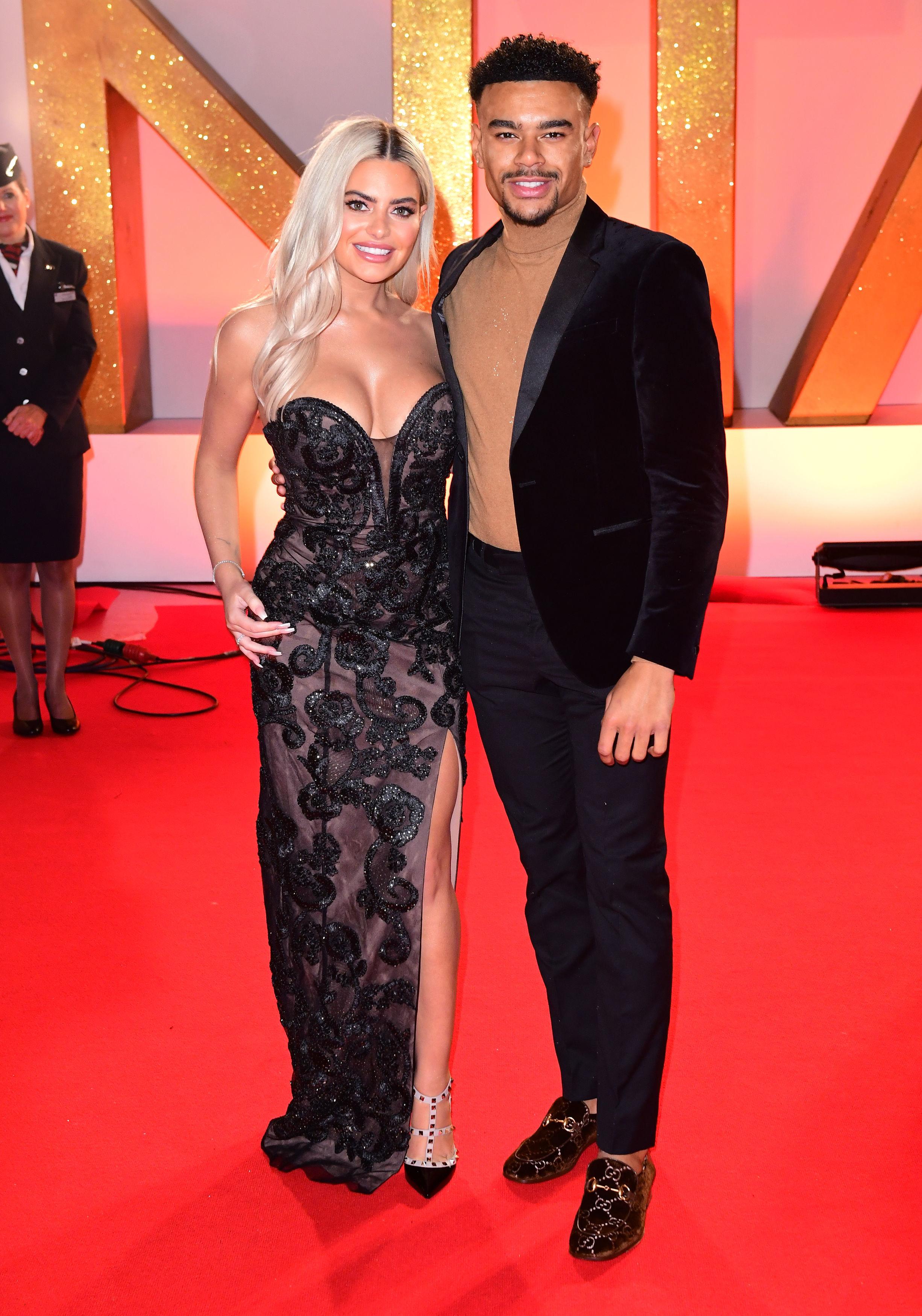 Wes also admitted it would be tough to see her move on, but says he would be fine with it as long as his replacement could make her "happier" than he could.

The Love Island star opened up about Megan's new friendship with fitness expert Matt Fiddes, who was once Michael Jackson's bodyguard and likened their working relationship to that of his and pro ice skater Vanessa Bauer's.

He told us: "He's been Michael Jackson's bodyguard. She's working with Matt like I'm working with Vanessa. No jealousy." 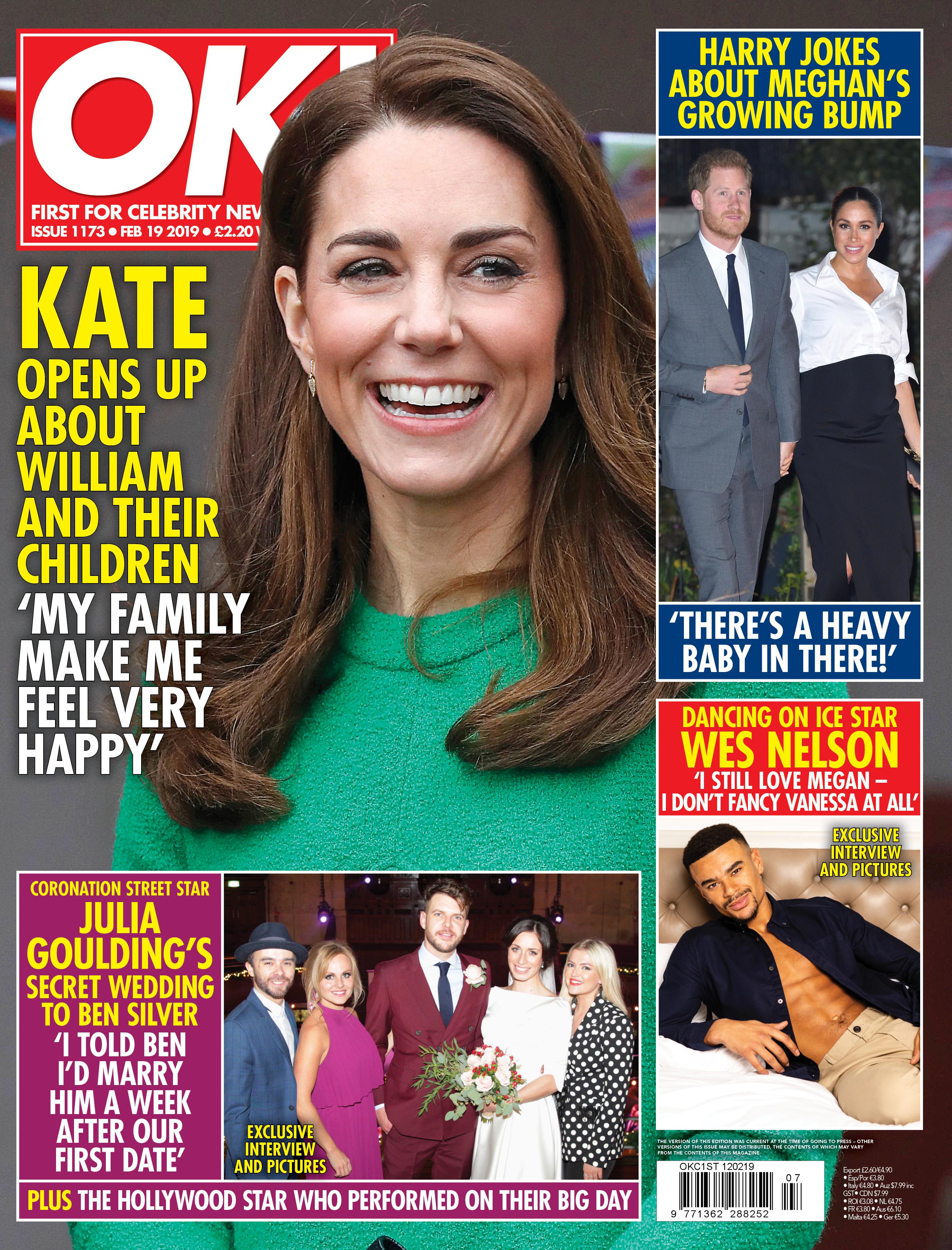 Wes also told OK! Magazine that he didn't think Vanessa was his 'cup of tea'.

He said: "People have said, ‘Why don’t you get with Vanessa?’ I see it in my comments all the time, but for one has anyone ever asked me if I fancy her?