This article contains spoilers for two scenes from Dark Phoenix.

Fans at WonderCon got an early look at two pivotal scenes from X-Men: Dark Phoenix ahead of the sequel’s June 7 release – so if you want to go into what could be Fox’s final X-Men movie relatively unspoiled, turn back now.

The first scene, which clocks in around 10 minutes, sees the X-Men (Beast, Mystique, Nightcrawler, Storm, Quicksilver, Cyclops, and Jean Grey) taking off in the X-Jet to assist a space shuttle that has lost power following an inexplicable solar flare. The president himself has requested the X-Men’s assistance, and we see Charles Xavier going into Cerebro and tapping into NASA’s Mission Control, talking directly to the folks on the ground while also communicating with the X-team as they race into space.

When they reach the shuttle, it’s spinning out of control (and dangerously close to a strange red-gold cloud that’s slowly approaching – which fans will recognize as the Phoenix Force), so Mystique directs Cyclops to blast the shuttle’s thruster to slow it down. Cyclops takes a lift down into the bowels of the ship where a periscope-esque contraption allows him to focus his optic blast out without damaging the ship, slowing down the shuttle enough that Nightcrawler and Quicksilver can teleport across to rescue the stranded crew. While they’re grabbing the astronauts, Storm uses her power to seal up the cracks in the hull letting the air out of the ship, but the shuttle’s commander is missing. Mystique wants to abort the mission and return home with the astronauts they do have, but Charles insists they can’t leave anyone behind, telling Jean that she has the power to hold the ship together while Nightcrawler finds the commander. Jean agrees (and Cyclops backs her up) despite Mystique’s concerns, and the two Bamf over. While Jean does manage to keep the shuttle from completely breaking apart, Nightcrawler only succeeds in getting the commander back to the X-Jet, leaving Jean stranded as the strange solar cloud envelops the shuttle and seemingly destroys it in a huge, fiery explosion.

When the fire clears, Jean is visible, floating in space but seemingly dead, as the energy from the cloud disappears into her body. Nightcrawler teleports out to retrieve her, and Cyclops holds her in his arms, clearly believing he’s lost her. Slowly, Jean’s eyes open, and a crackle of red-gold energy is visible around her irises as she asks if everyone’s okay. Relieved, the team reassures her that they are, and she says “so let’s go home.”

The team gets a hero’s welcome on the ground, with kids holding signs and some with their faces painted blue, illustrating that the public has completely embraced the X-Men. When the team returns to the mansion, Charles is there to congratulate them along with the rest of the students, telling them that the president himself has sent his gratitude. Jean insists she feels fine, although Charles asks Hank to check her out just in case – and Charles and Raven go into Charles’ office, where Raven confronts him about endangering the team, who she refers to as “kids.”

Charles insists that they’re not kids anymore, and that he cares about their safety just as much as she does. He points out that it’s vital that the team can be seen as useful and protecting humanity, because “we’re one bad day away from them seeing us as the enemy.” Raven points out that he’s become too quick to risk other people’s lives and not his own. 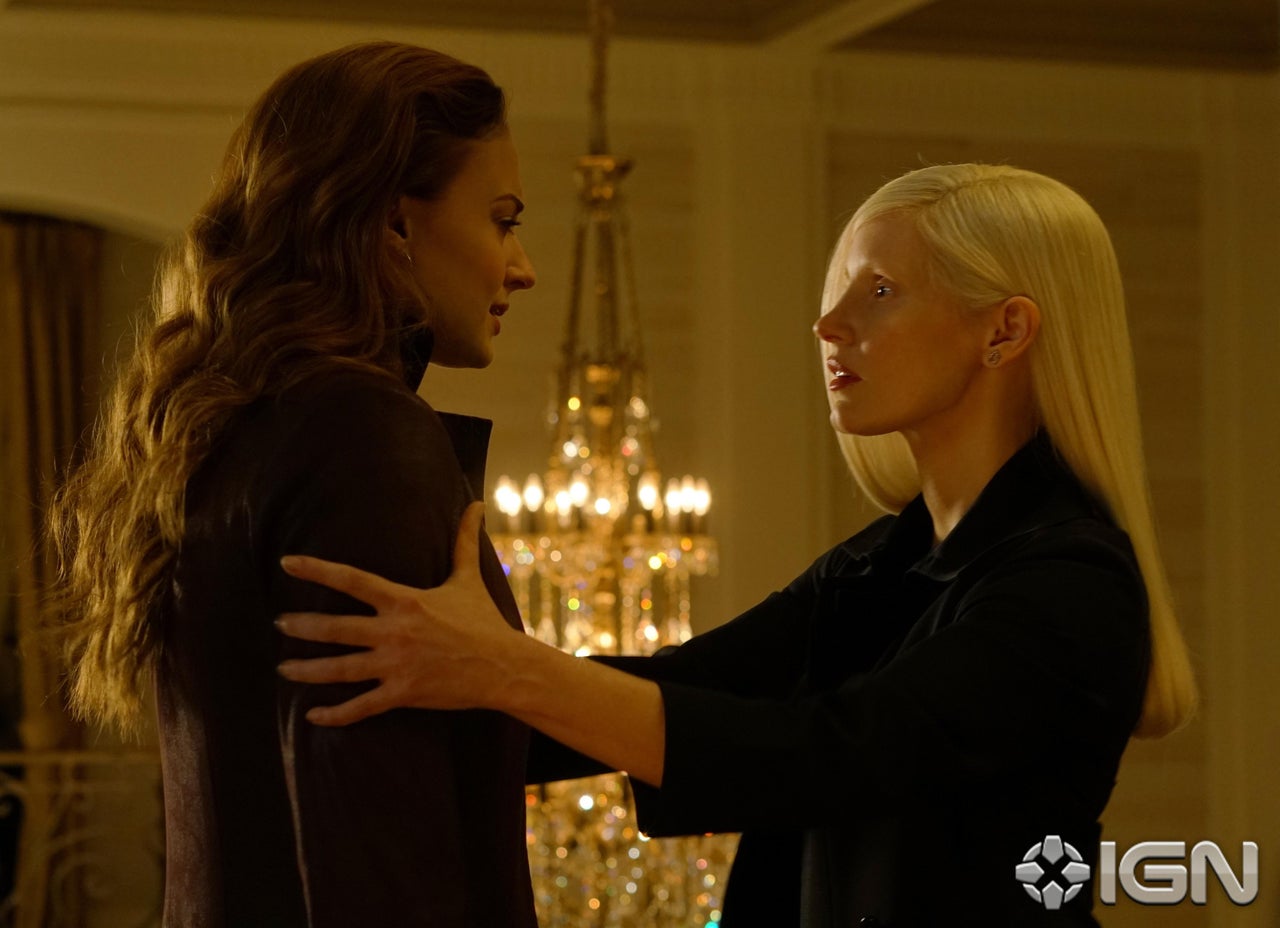 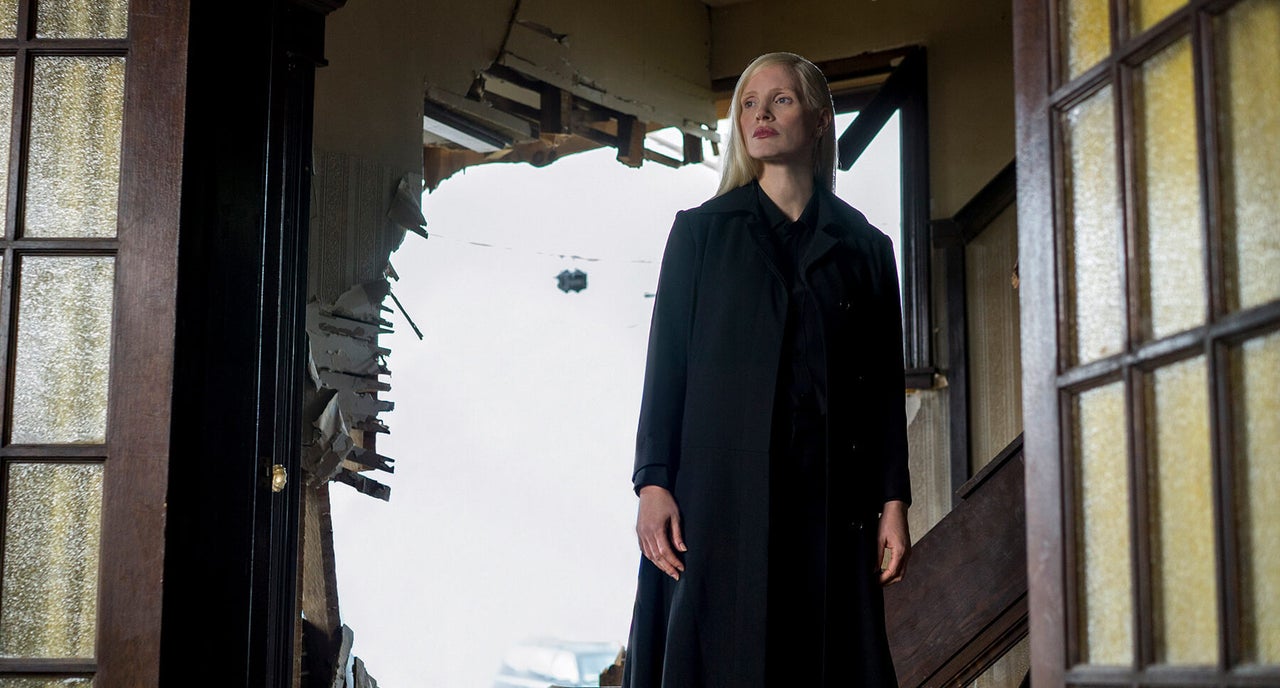 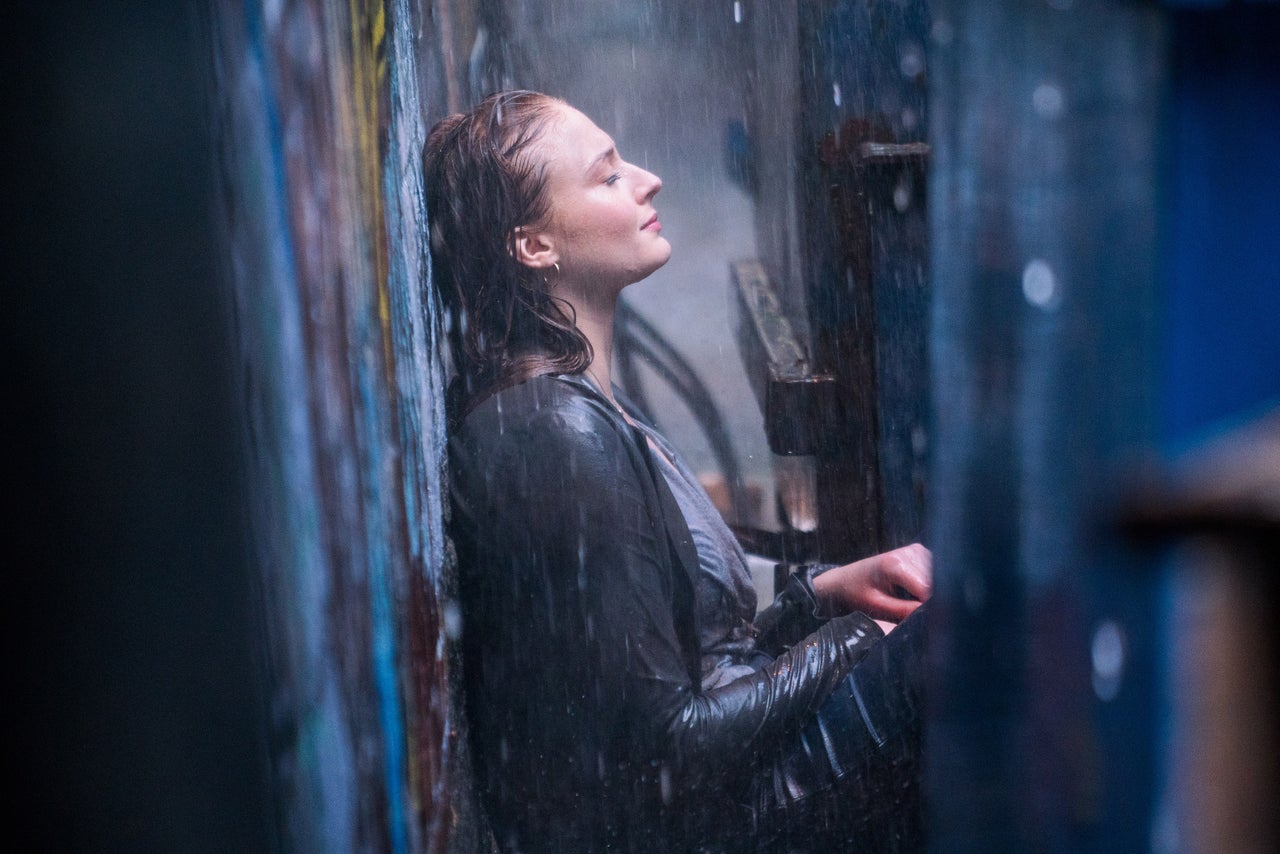 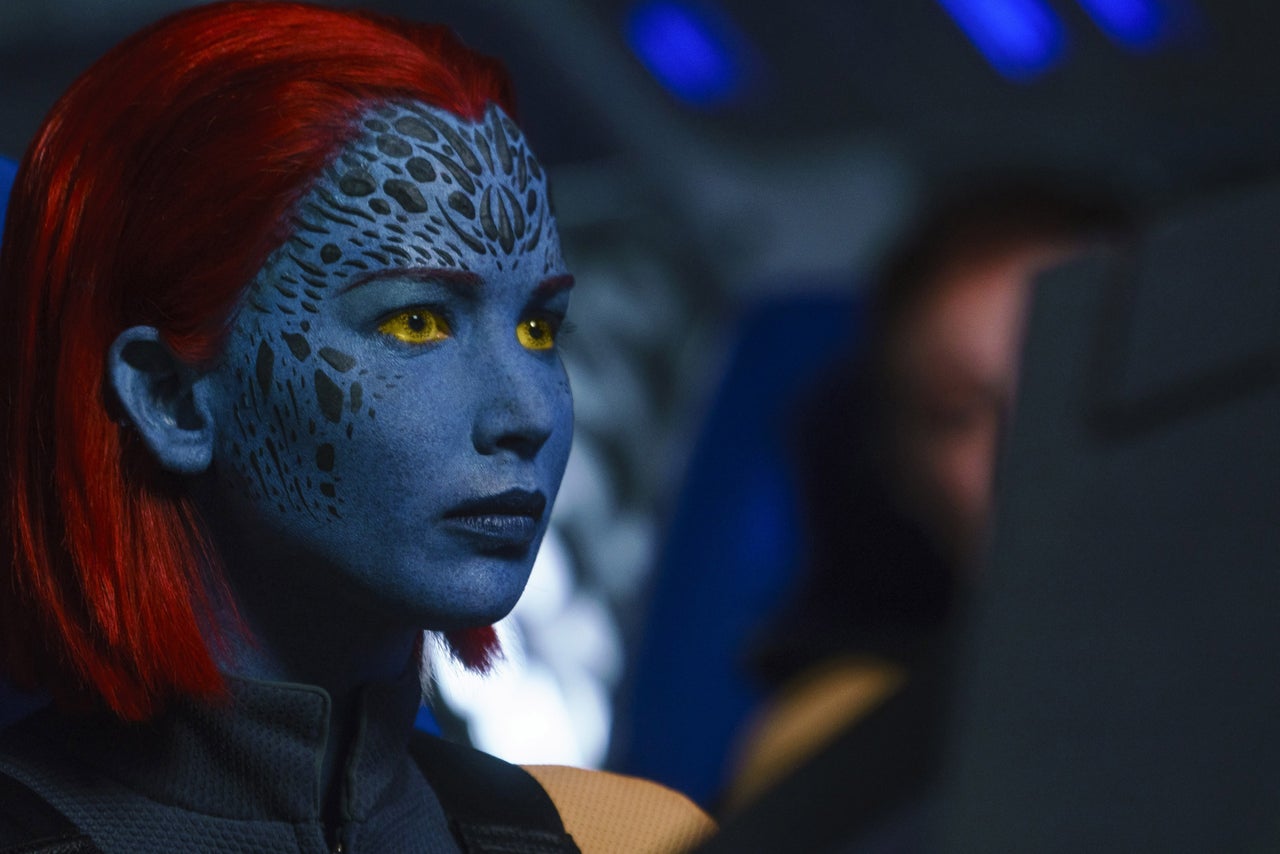 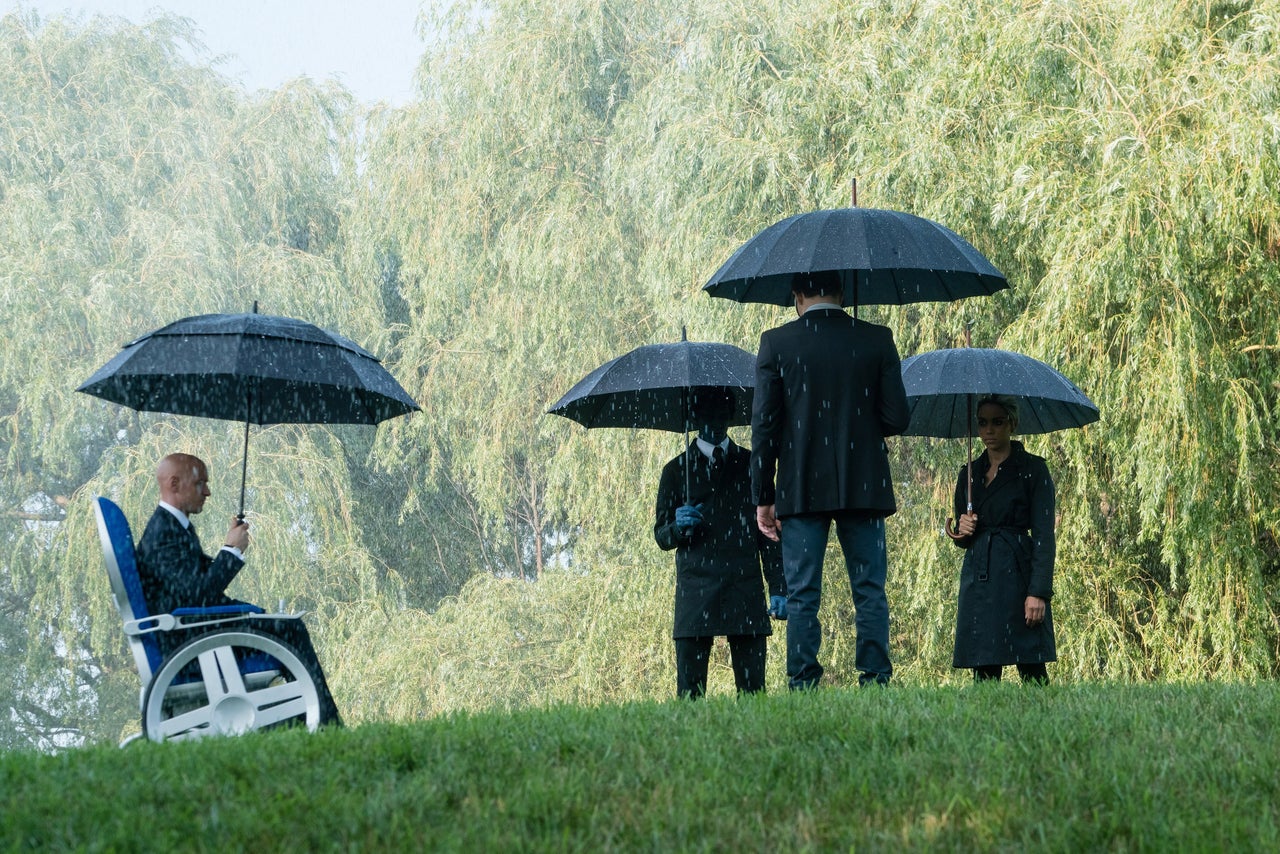 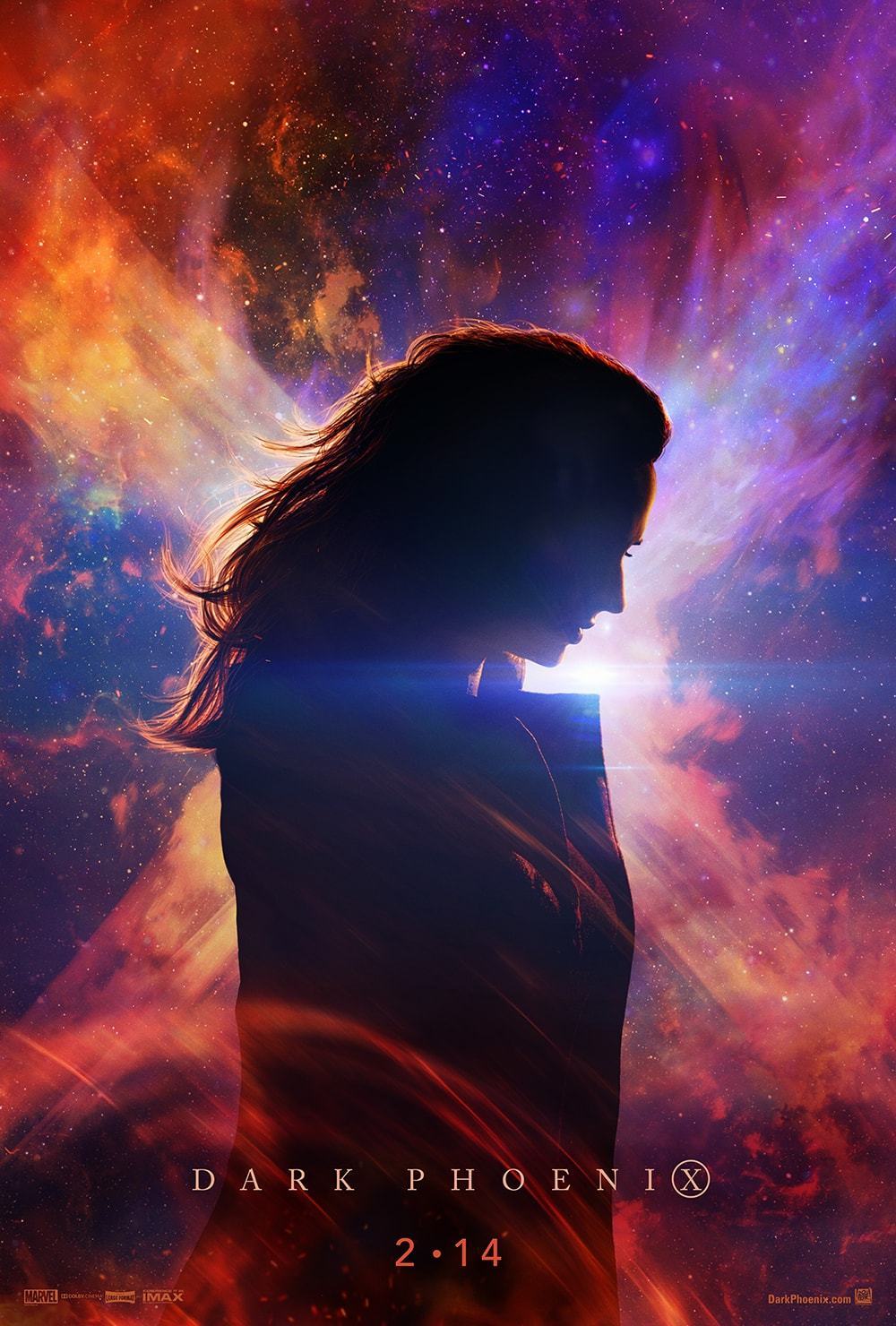 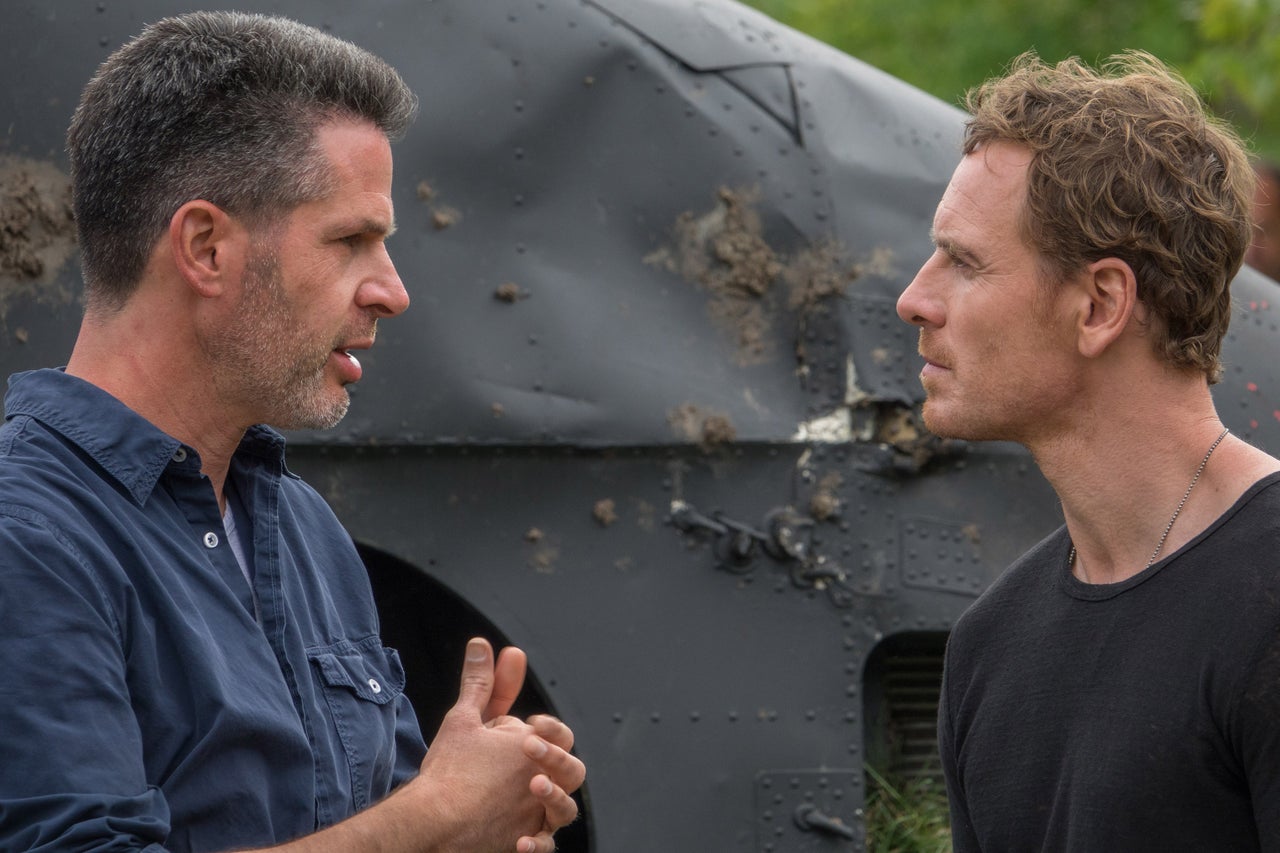 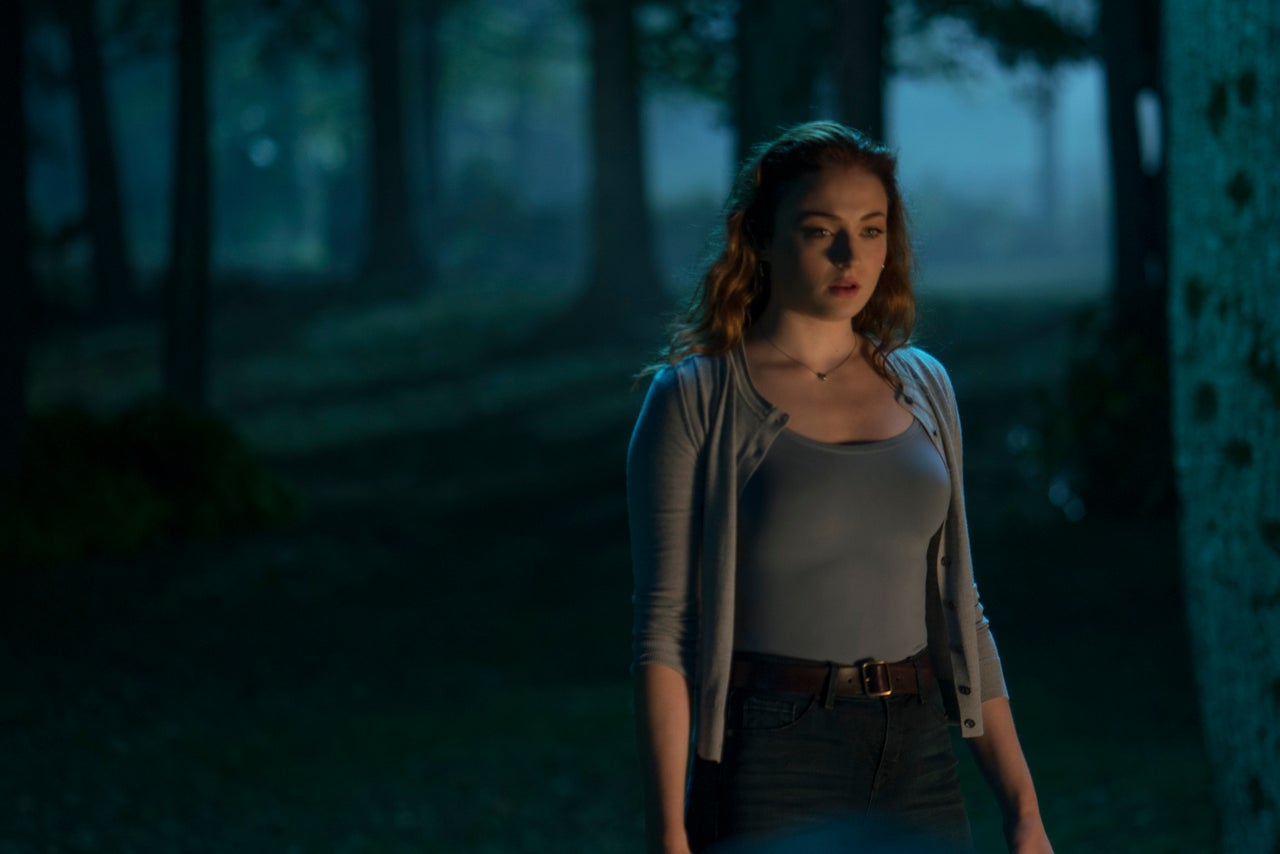 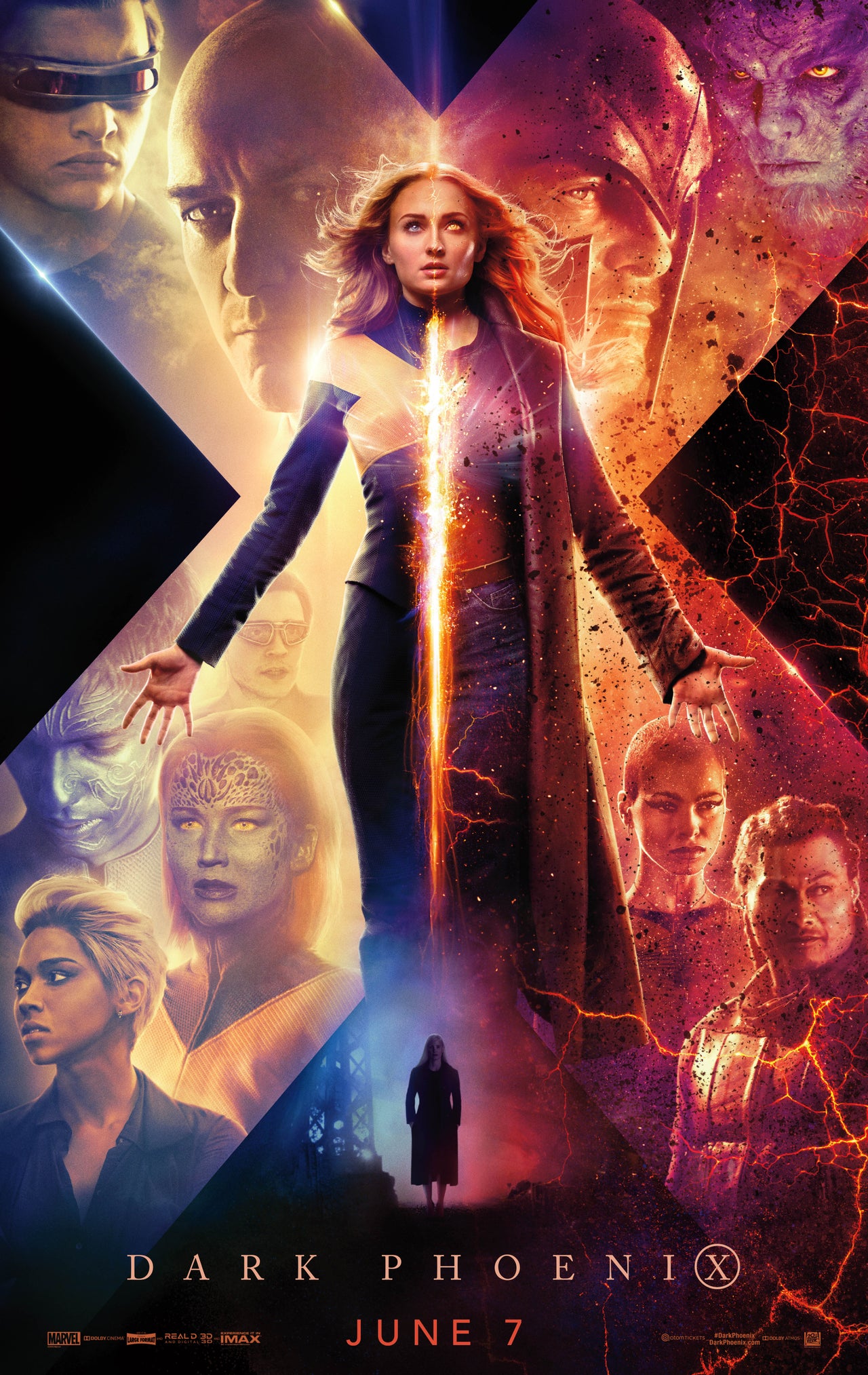 The second scene takes place later in the film, at which point the team has fractured. We see Xavier, Cyclops, Storm, and Nightcrawler trying to locate Jean, who also has a vengeful Magneto on her tail following a major character death that was surprisingly spoiled in the trailer.

Nightcrawler transports the team to New York City, where they confront Magneto, who now has Beast on his side. Charles once again tries to reason with his “old friend,” but Erik is past the point of hearing him – he intends to kill Jean, and anyone who stands in his way. What follows is a spectacular battle across a heavily-trafficked street, with Cyclops and Beast coming to blows as the team tries to slow Magneto down, but ultimately, in a showstopping sequence, Magneto pulls a subway car (full of commuters) up through the street and crashes it into the building where Jean is waiting with Jessica Chastain’s mysterious alien character. “You’ve come to kill me?” Jean asks.

“That’s right,” Magneto confirms as he tries to use a piece of the metal banister to impale Jean, but she renders the metal completely inert and it drops to the ground.

“And you couldn’t even do that,” Jean scoffs. “Let me show you how.”

She begins crushing his helmet – and his head – and the last shot we see is of red starting to fill his eyes as his blood vessels burst, before the scene cuts to black.

Simon Kinberg, who has penned the scripts for many of the franchise’s films including X-Men: The Last Stand, X-Men: Days of Future Past, X-Men: Apocalypse, and Dark Phoenix, is making his directorial debut on Dark Phoenix, and admits that he sees this movie as something of a do-over after the divisive and critically-derided Last Stand, which also attempted to adapt the Dark Phoenix saga. “Dark Phoenix was my favorite storyline, being a hardcore comic reader growing up,” he admitted. ” You didn’t see the real Dark Phoenix story in [The Last Stand]. When we did Days of Future Past… we got to reset the timeline in a way that made it possible to do a real version of the Dark Phoenix story. So all of the elements you loved from reading the comics, all the things that made Chris Claremont’s comic iconic… [we got to] do it in a way that was emotional and intense and intimate, but also cosmic.”

Kinberg insisted that this version of the Dark Phoenix saga is “able to do a lot of things X-3 couldn’t. We’ve been living with this family for 20 years now, so we felt we had earned our way back to tell this story.”