THE Real Housewives of New York alum Dorinda Medley was axed after appearing on six seasons of the show.

Season 13 has got underway without her, but fans want to know why. 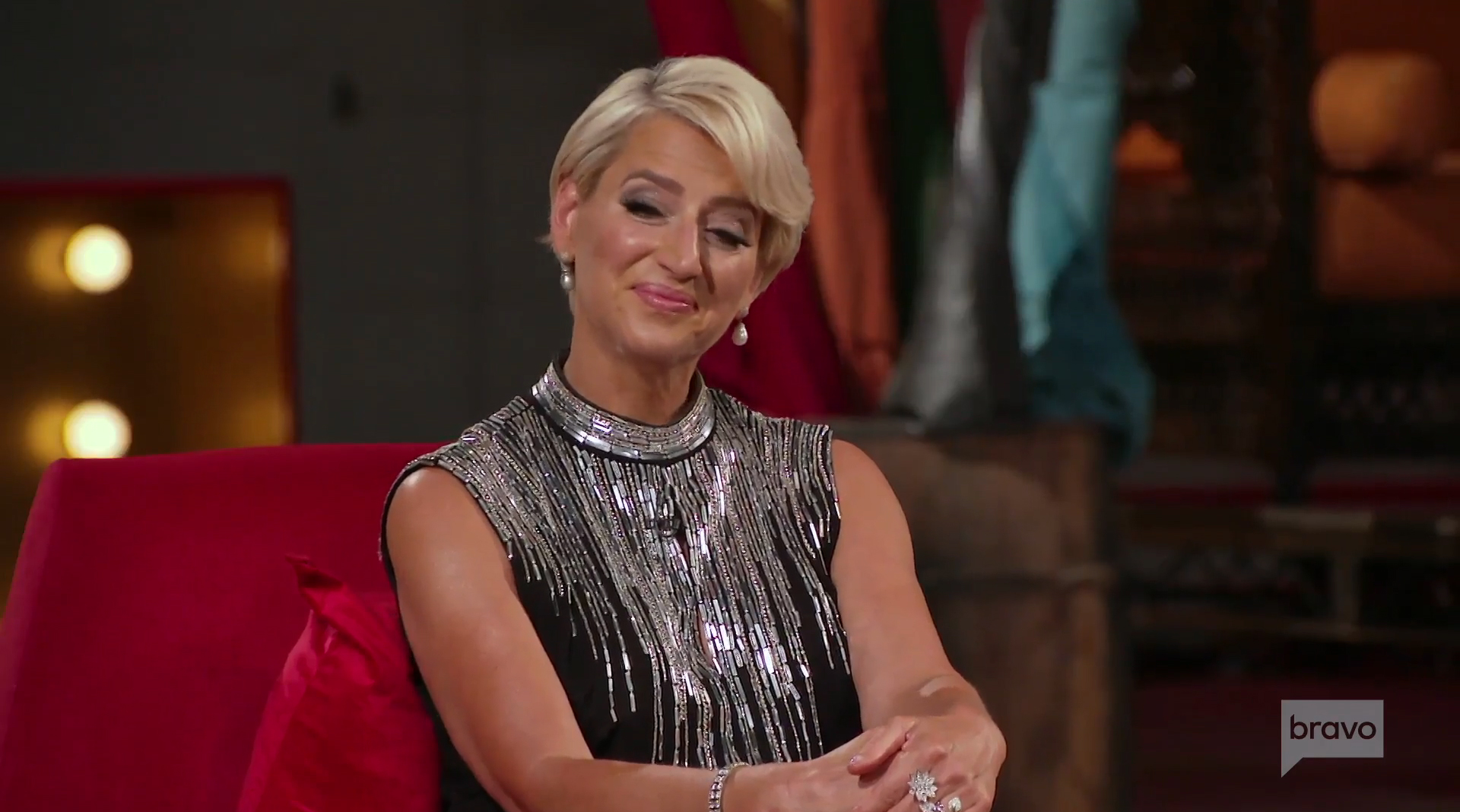 Who is Dorinda Medley?

In 2014, Dorinda joined the RHONY for season 7 following the death of her husband Richard, a former government power broker.

When her run on the series began, she was dating John Mahdessian, who owns the luxury cleaning business, Madame Paulette.

Since then, Dorinda has been battling anger management issues, according to co-star Ramona Singer. 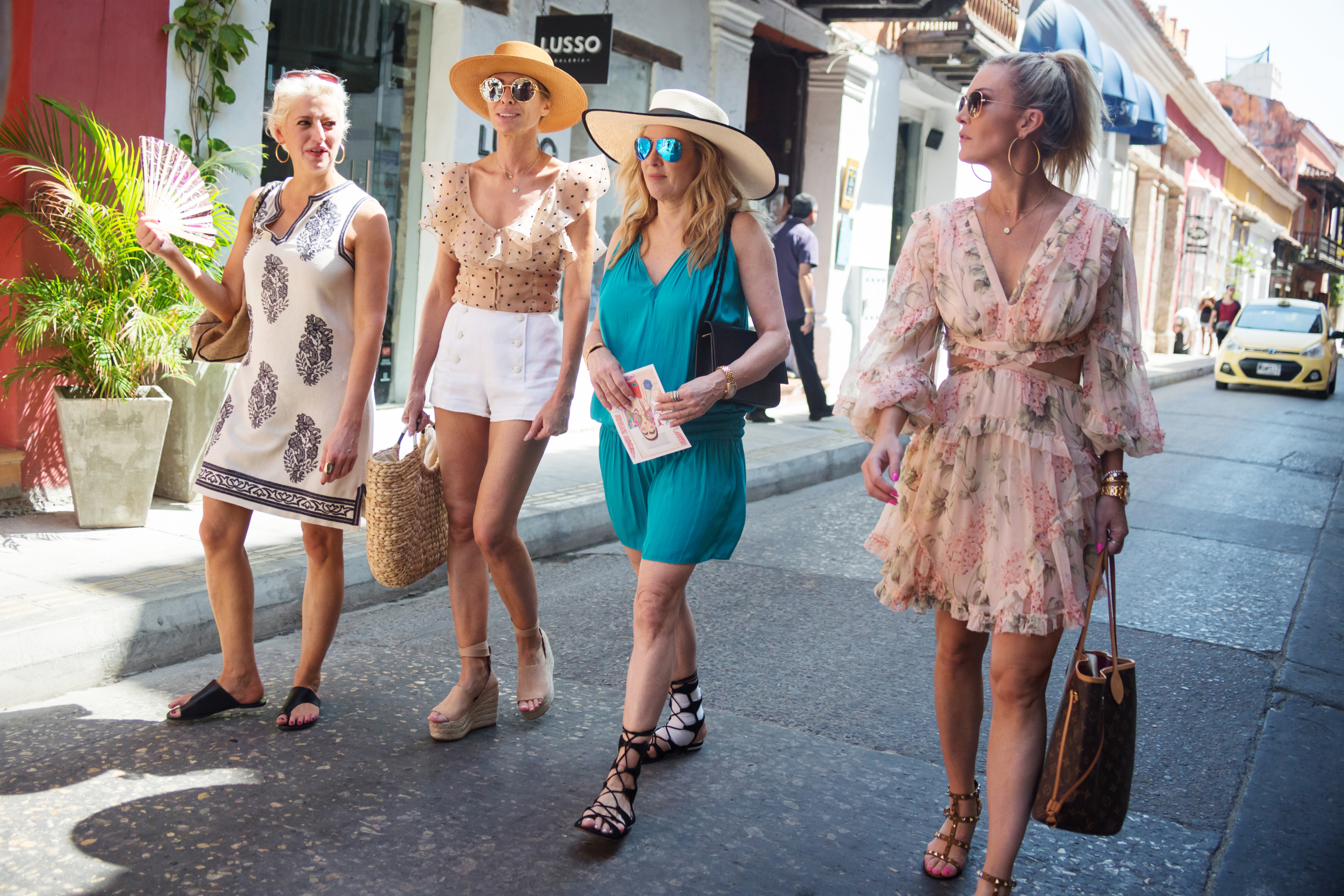 Was she fired from RHONY?

Dorinda was fired from the Real Housewives cast after six seasons.

Insiders say the reality star was difficult to work with and that she couldn't acknowledge or own up to her behavior.

A source told Entertainment Tonight that Dorinda had a bad attitude and was tough to shoot with.

"The season 12 reunion was the final straw," the source says.

"Dorinda was very aggravated all season long and it was too difficult to work with her." 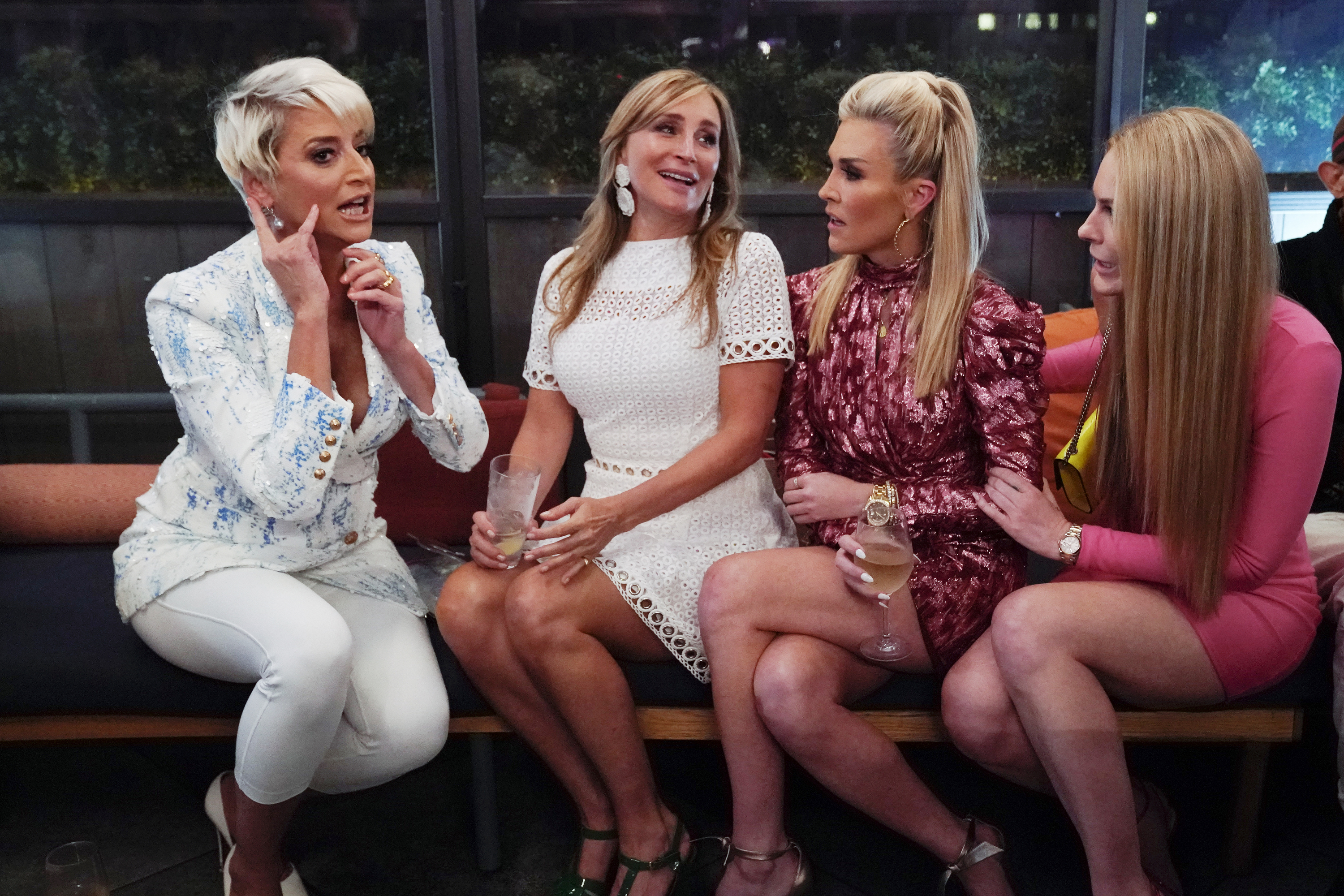 "It's obvious she needs to work on herself," the source adds. "The reunion was rough and she wouldn't acknowledge her bad behavior."

According to the Daily Mail, she was informed of her culling from the program just days after the passing of her friend.

A production source told the site: "It's a big mistake. We're all surprised as even though she had a tough season, she is a fan favorite who people are rooting for."

The insider added: "Dorinda was the only housewife left who owns both her own apartment in New York City alongside a second home in the country. You watch, this is an error that they will regret." 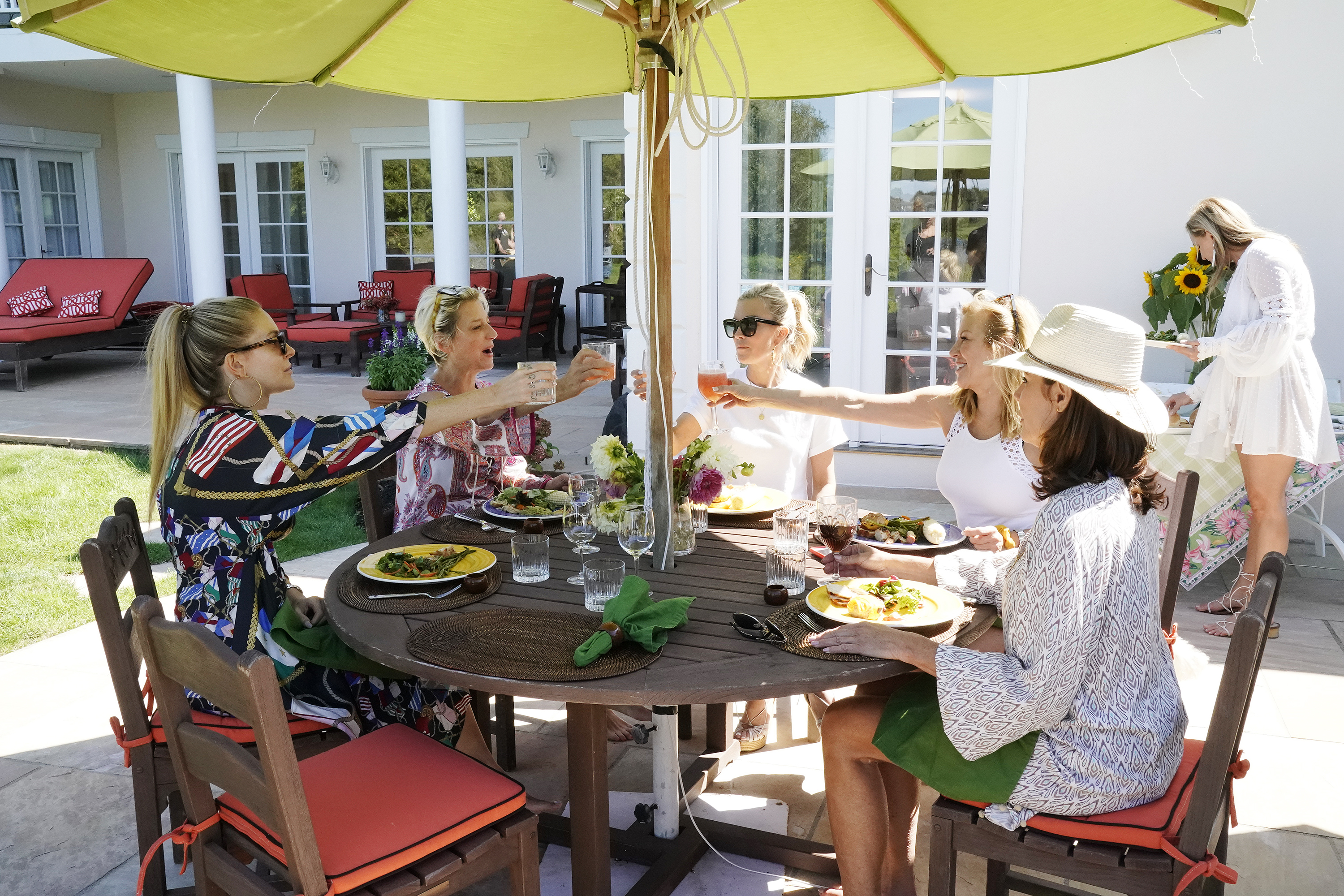 What did she say about it?

"What a journey this has been. I have laughed and cried and tried to Make it Nice… But all things must come to an end.

"This was a great outlet for me to heal when my late husband Richard passed away. I have met so many interesting people and learned so much about myself, about life and about women along the way.

"Thank you to Bravo and NBC for the incredible ride and to my castmates for constant stimulation and entertainment. I wish you all health, happiness and success. Clip!" 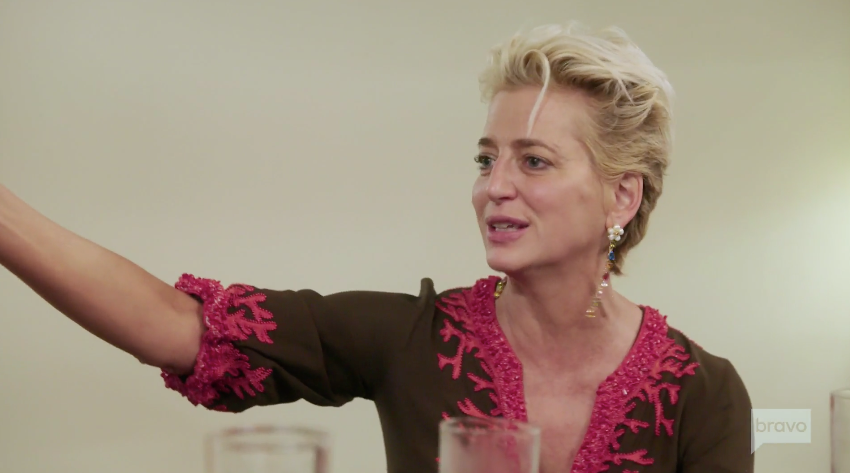 How can I watch Real Housewives of New York?

You can catch up with past seasons on Hulu.