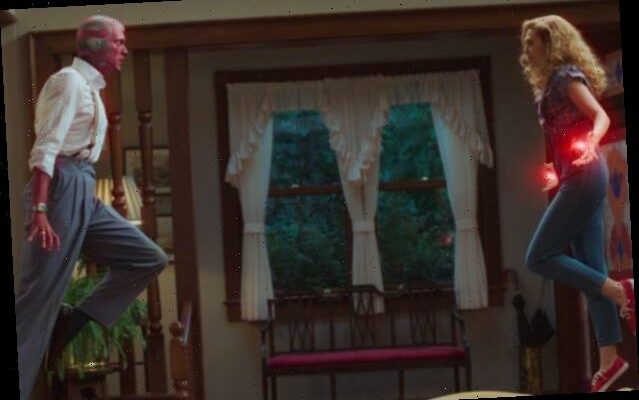 We hadn’t heard it since “Captain America: Civil War” 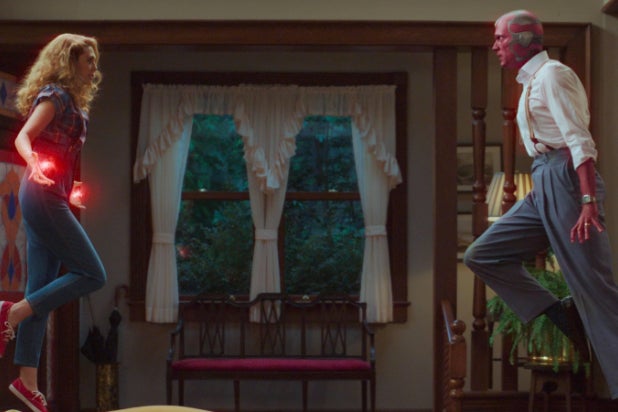 (This post contains massive spoilers for episode five of “WandaVision.”)

When Wanda Maximoff was introduced in the MCU, she spoke with a heavy Sokovian accent that was present in both “Avengers: Age of Ultron” and “Captain America: Civil War.” After, however, her accent disappeared completely. But in the fifth episode of “WandaVision,” we heard that accent make a surprising return — but only for one scene. Could this be a key piece of information we can use to figure out exactly who is in control of what’s going on in Westview?

Wanda’s disappearing accent has been a fun thing for Marvel fans to poke at, though Elizabeth Olsen technically addressed the issue during press for “Avengers: Infinity War” a few years ago. She explained that the absence of Wanda’s accent was due to her mastering it after spending so much time living in the States.

After Monica realized that S.W.O.R.D. might be able to infiltrate Westview with something that didn’t need to be “era changed,” she managed to get through to Wanda via a drone that used 1980’s technology. Disturbing Wanda’s “happy place” didn’t sit too well with the Avenger, though, so she broke through the “Hex,” as Darcy called it, for the first time to confront S.W.O.R.D., threatening them to stay out of her home.

And her accent was present for her whole speech.

Her use of it in this episode is significant not only because it appeared randomly again, but because the Wanda who showed herself to S.W.O.R.D. was not suburban mom Westview Wanda. It was Scarlet Witch Avengers Wanda, down to her superhero uniform, confidence, and powers.

Wanda stepping out of her reality — essentially becoming herself again — could be a big indicator that she’s not fully in control of this world. Although the show has so far led us to believe that Wanda has a big hand in the mystery of what’s going on, it feels like there has to be more at play. Remember, as much as Wanda has the power to create an entirely new reality, she herself seems confused about certain things.

First, there’s the fact that she had to beg her twin sons to not age themselves up after their dog died. If she was consciously in control of Westview, should would simply have prevented them from aging and wouldn’t have to make her plea about it.

And when Wanda and Vision are fighting at the end of the episode, and he accuses her of controlling neighbor Norm’s mind, Wanda insists she doesn’t know what he’s talking about. “Do you really think I’m controlling everything? That I am somehow in charge of everyone in Westview?” she asks. She then tells him that she doesn’t even know how any of this started, and when the doorbell rings, interrupting their talk, she asserts that’s not her doing.

Her response is instinctive and impulsive, and it very much feels like a specific reaction she’s having to someone controlling her unconsciously. And her response to the sight of Evan Peters showing up as her brother Pietro certainly didn’t look like the response of somebody who was expecting it.

On the other hand, this could all be a ruse to throw us off. But Marvel usually isn’t so obvious when it comes stuff like this, even if it makes sense for the story. It’s very possible that someone or something else could be influencing Wanda. Or maybe someone is forcing her into this reality without her consent. (Someone like…Mephisto?)

Besides…if everything really was Wanda’s doing, why on Earth would she recast her brother? (I mean, we as an audience probably know why. But character-wise, it’s kind of a red flag.)

In any case, it was fun to hear Wanda’s accent come out of retirement for the first time in five years. We can only hope it’ll stick around for the next few films and make its reappearance somewhat permanent, because we missed it.