According to Elizabeth Olsen, who plays Wanda Maximoff/Scarlet Witch in the Marvel Cinematic Universe, her upcoming Disney+ series titled WandaVision may be taking place in the 1950s.

Speaking to Variety, Olsen spoke about WandaVision and its inspiration and revealed that a photo may have given away what time period this new series may take place in.

“There’s quite a few other comic books that we’re pulling from and it’s going to be Wanda and the Vision, and I think at the Disney+ launch chat, they showed a photo of us in the ’50s,” Olsen says.

She also said that her and Paul Bettany, who plays Vision, are “really excited” and that WandaVision’s story may only last a total of six hours and shooting is scheduled for this fall.

Captain Marvel screenwriter Jac Schaeffer is writing, producing, and showrunning WandaVision and the series will debut on Disney+ at some point in its second year following the new streaming service’s launch on November 12, 2019.

WandaVision will be just one of many original Marvel shows on Disney+ including The Falcon and The Winter Soldier with Anthony Mackie and Sebastian Stan, Loki with Tom Hiddleston, the rumored Hawkeye series with Jeremy Renner, and an animated “What-If” series. 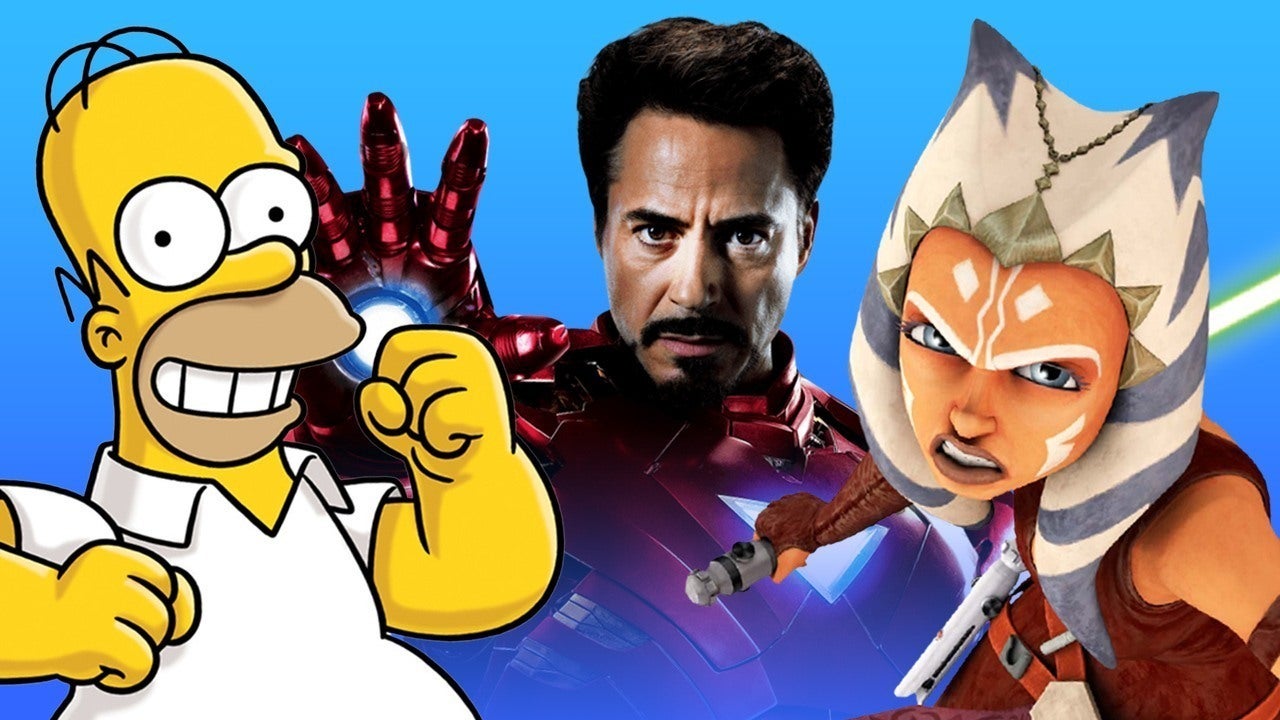 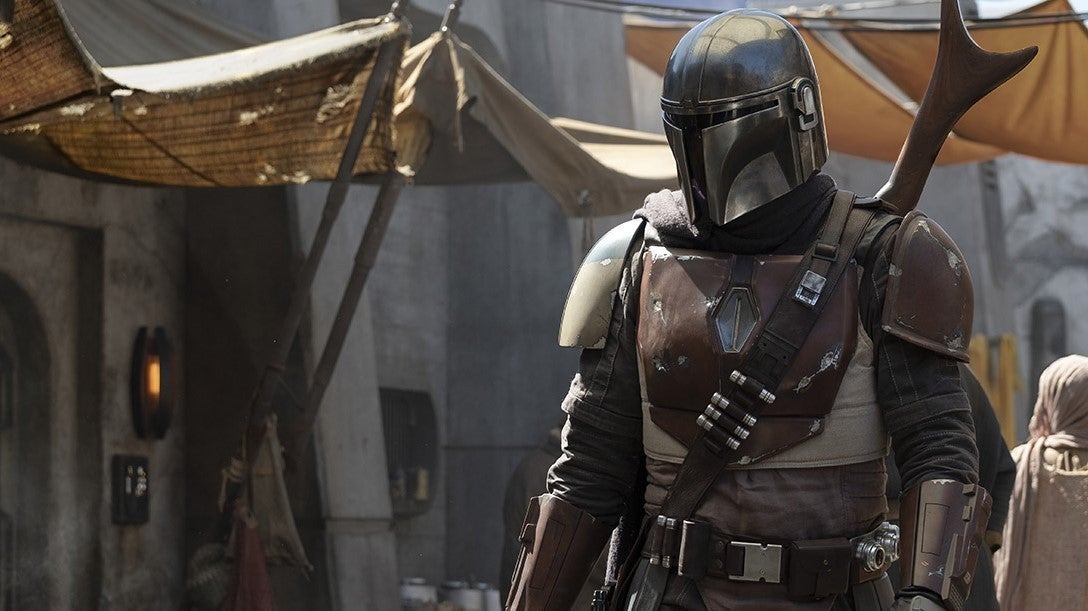 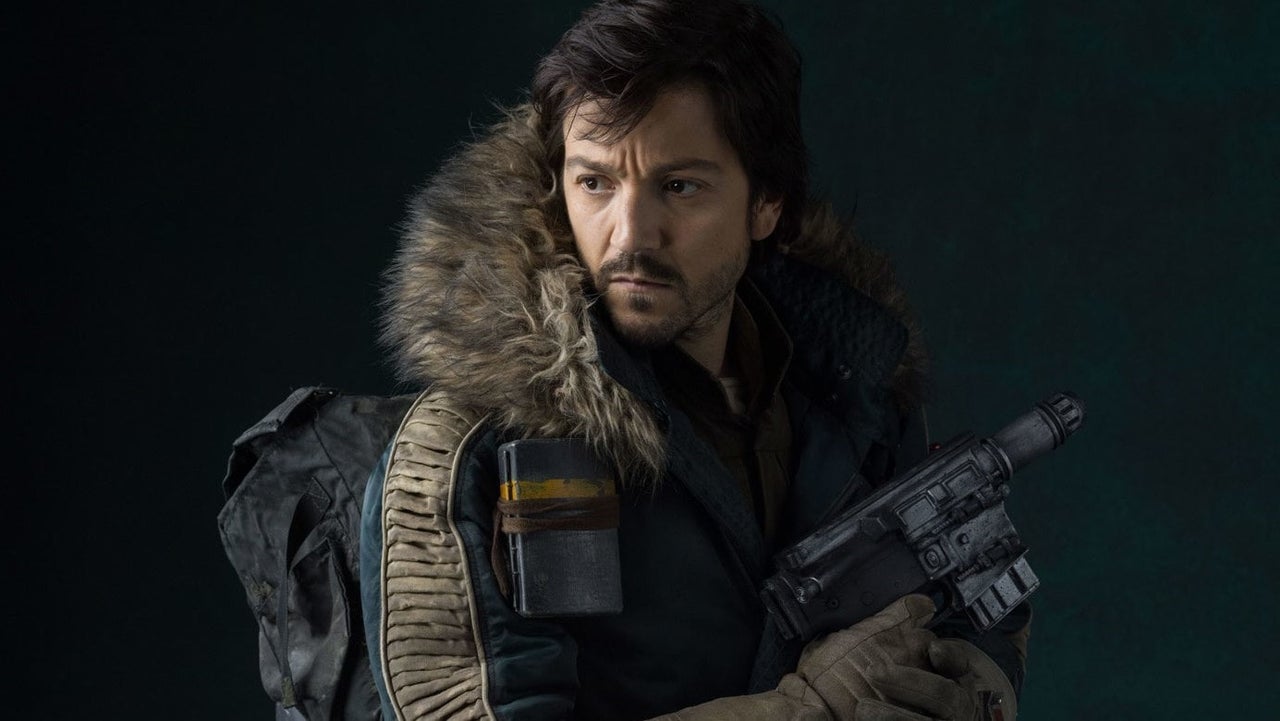 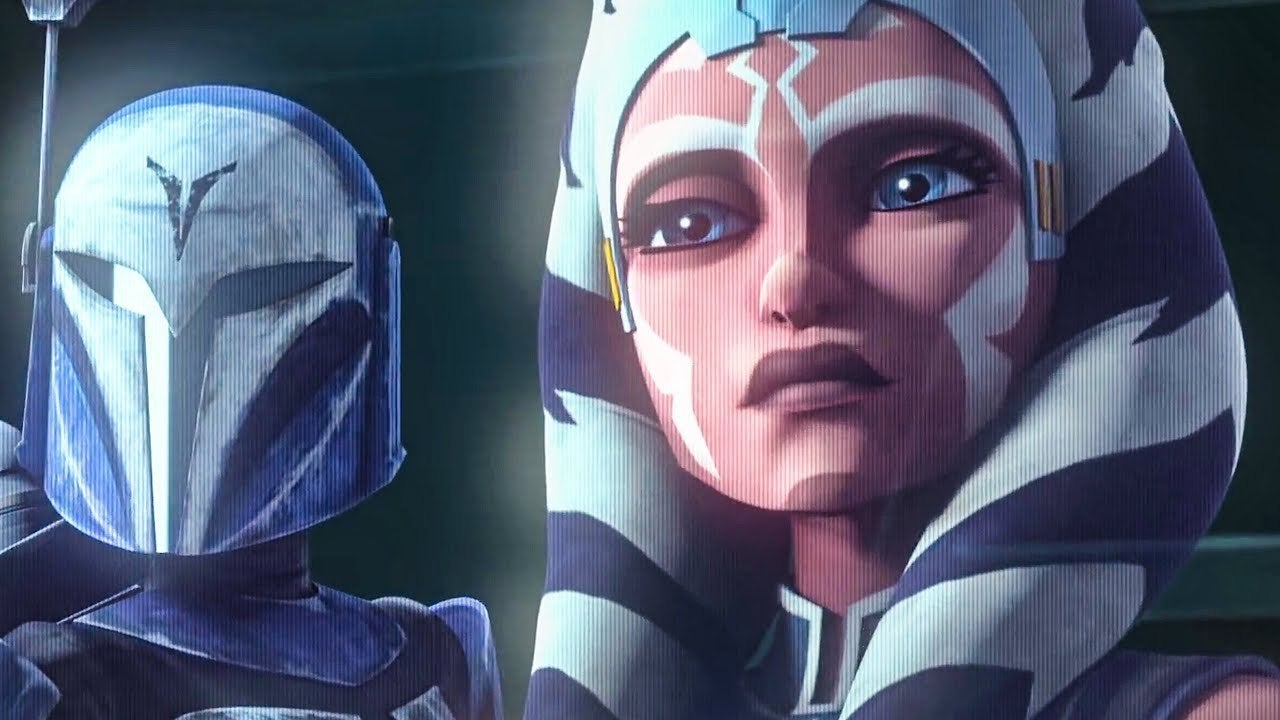 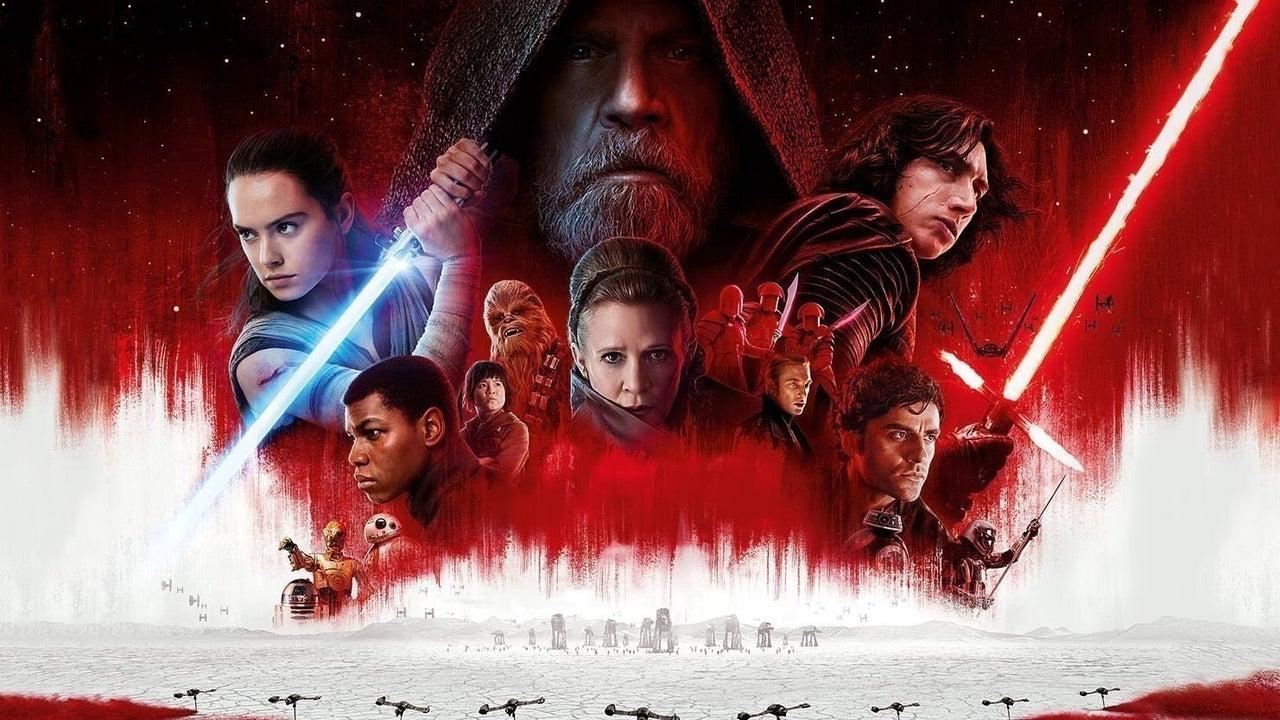 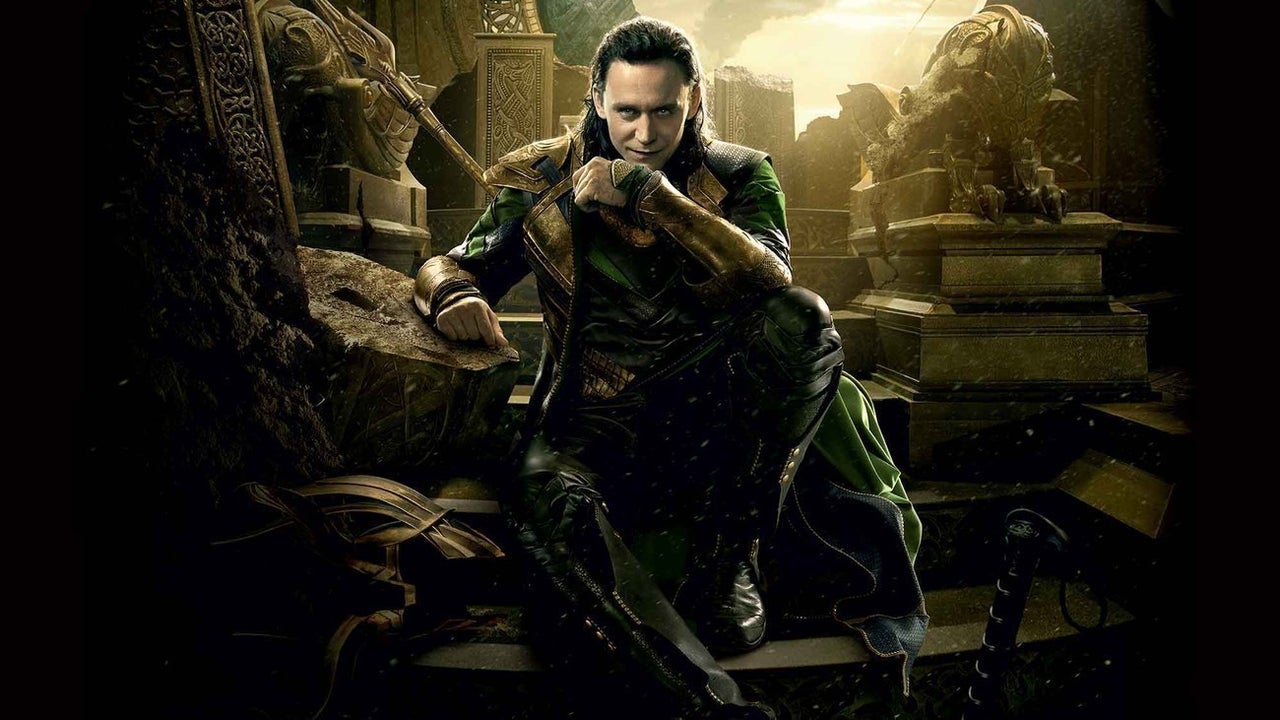 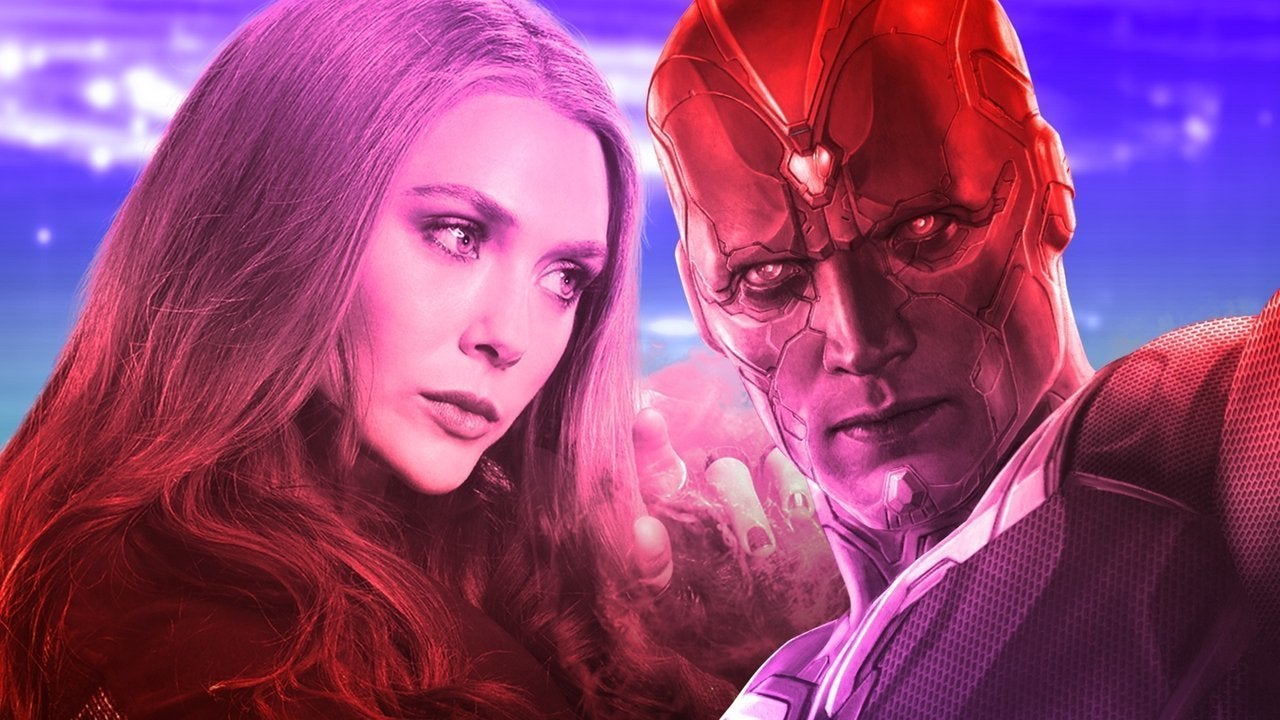 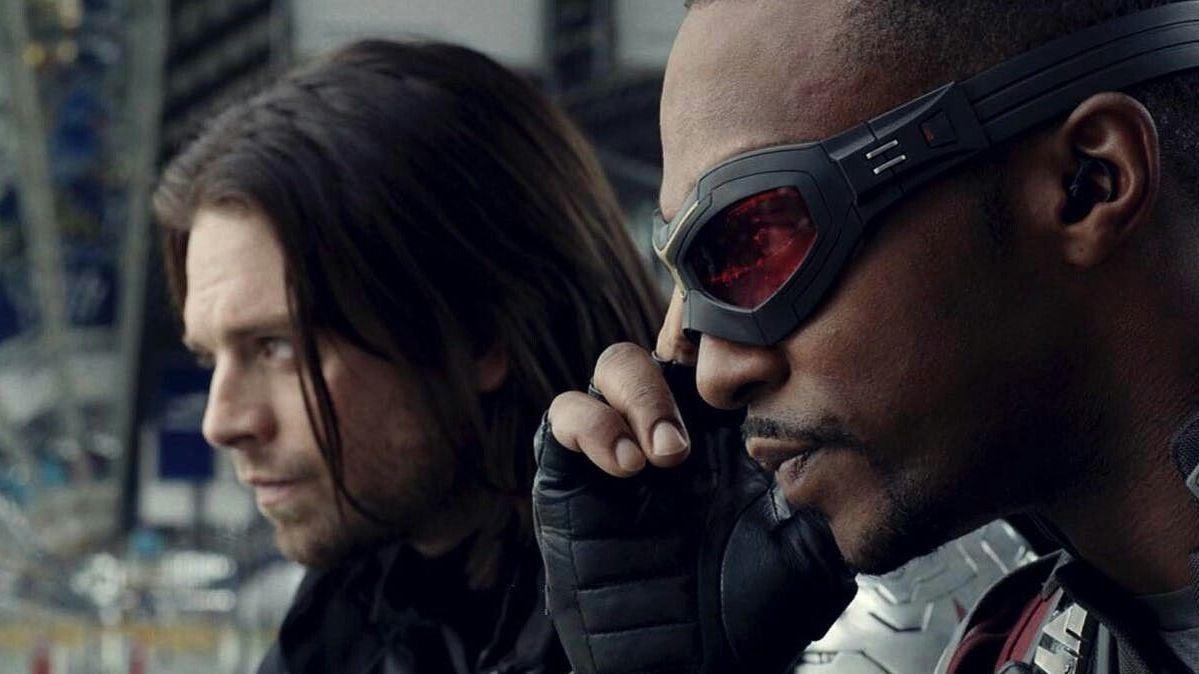 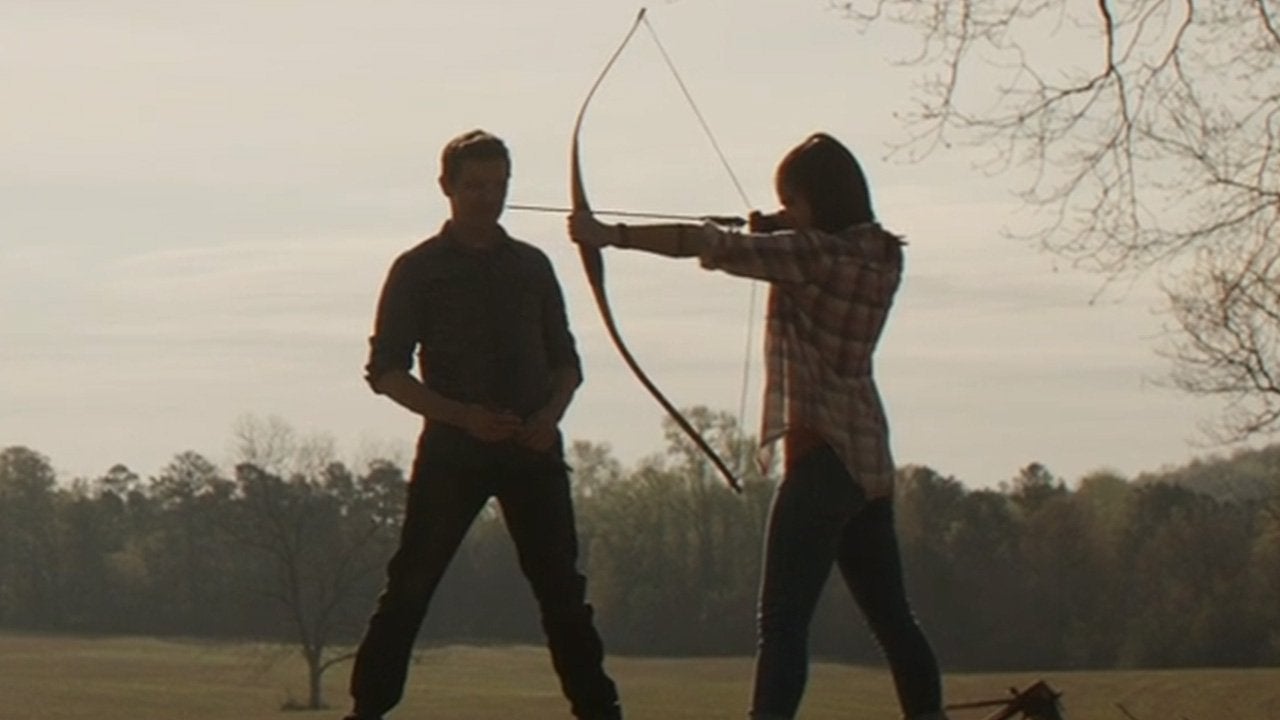 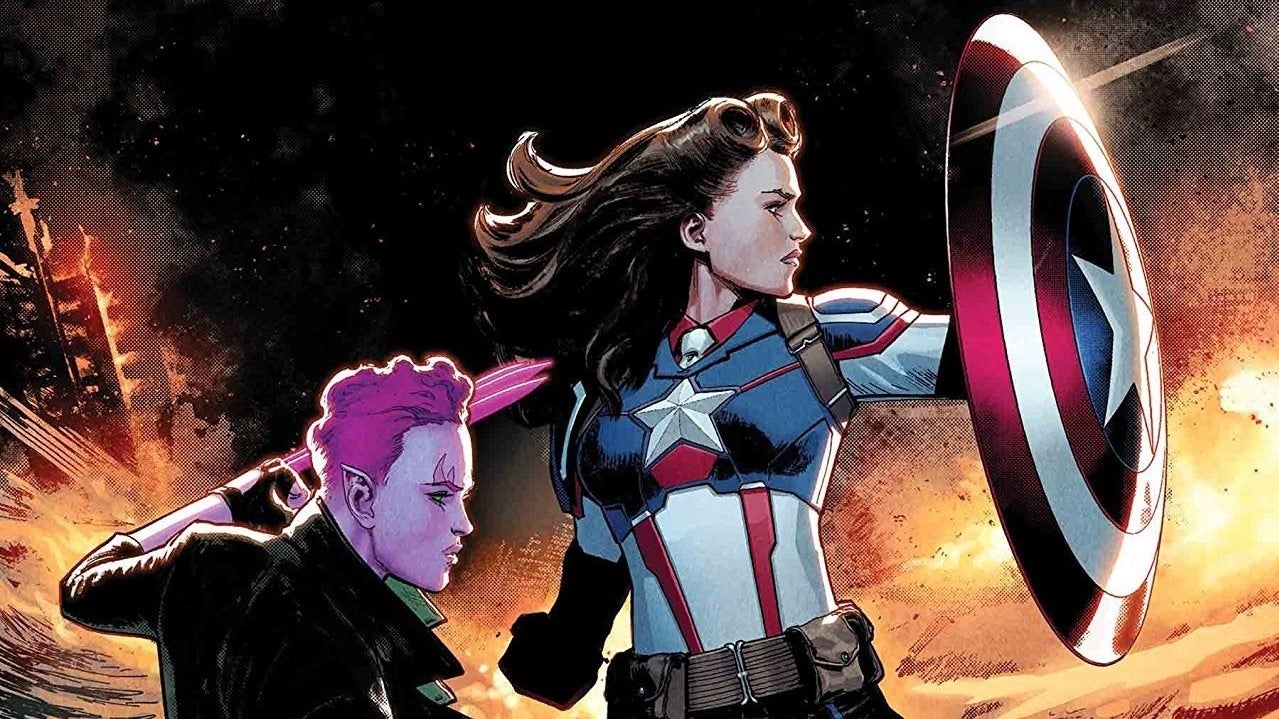 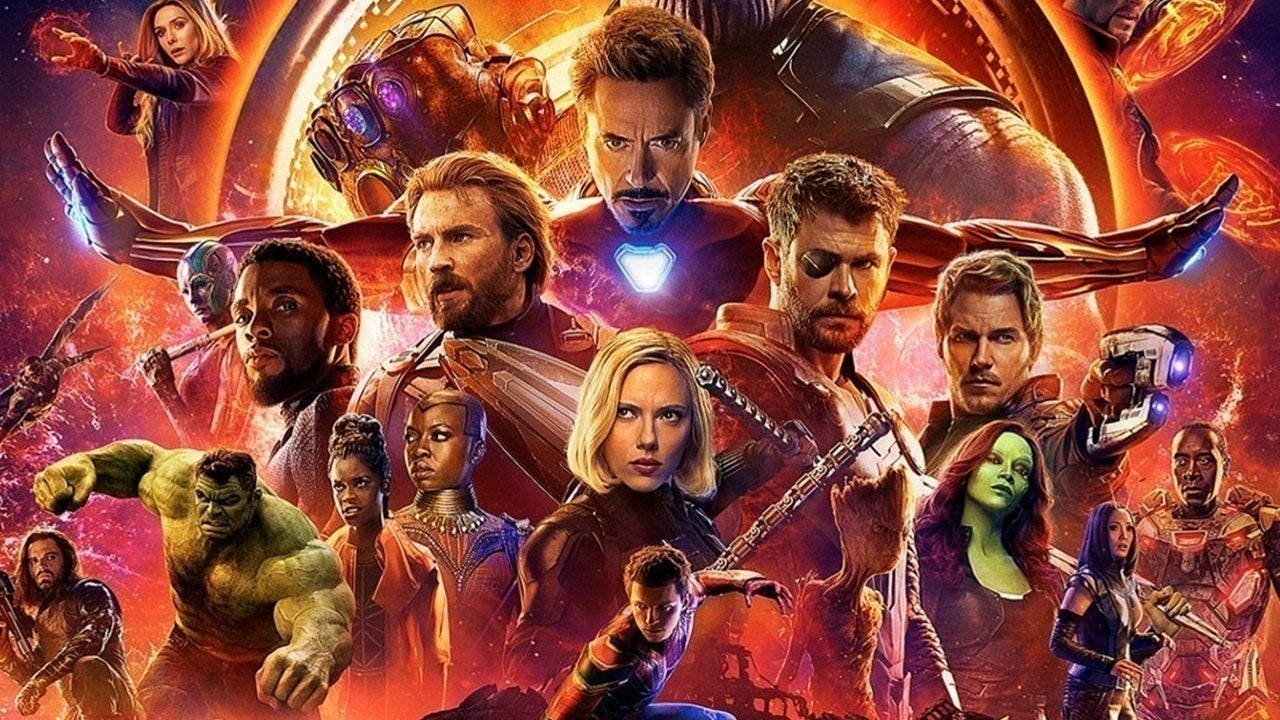 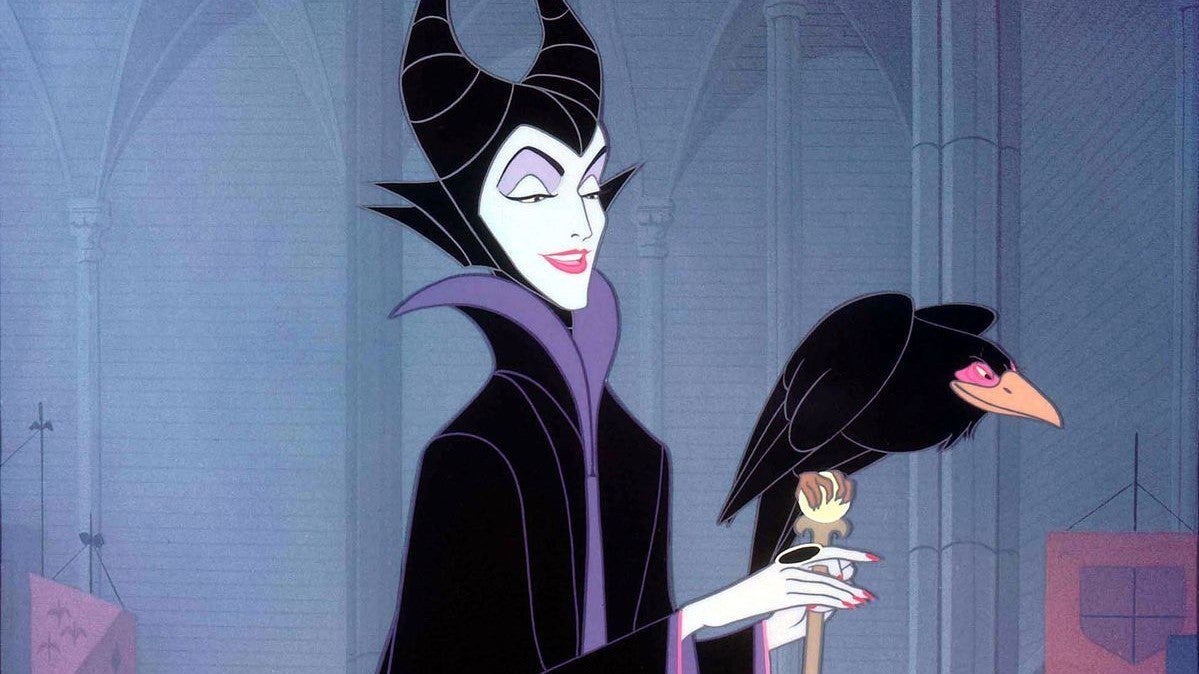 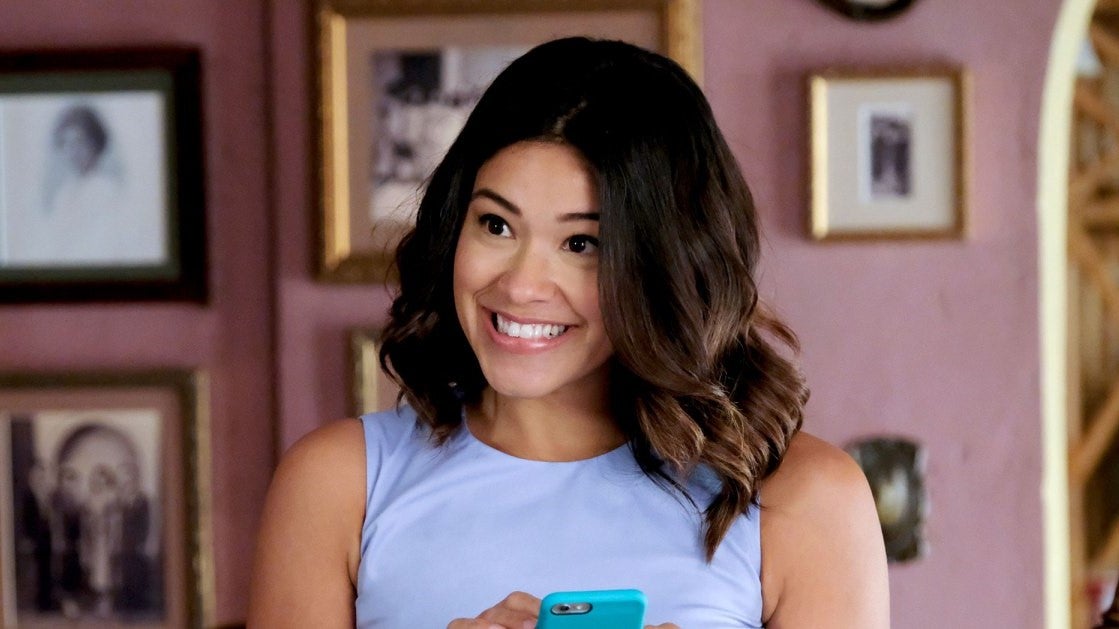 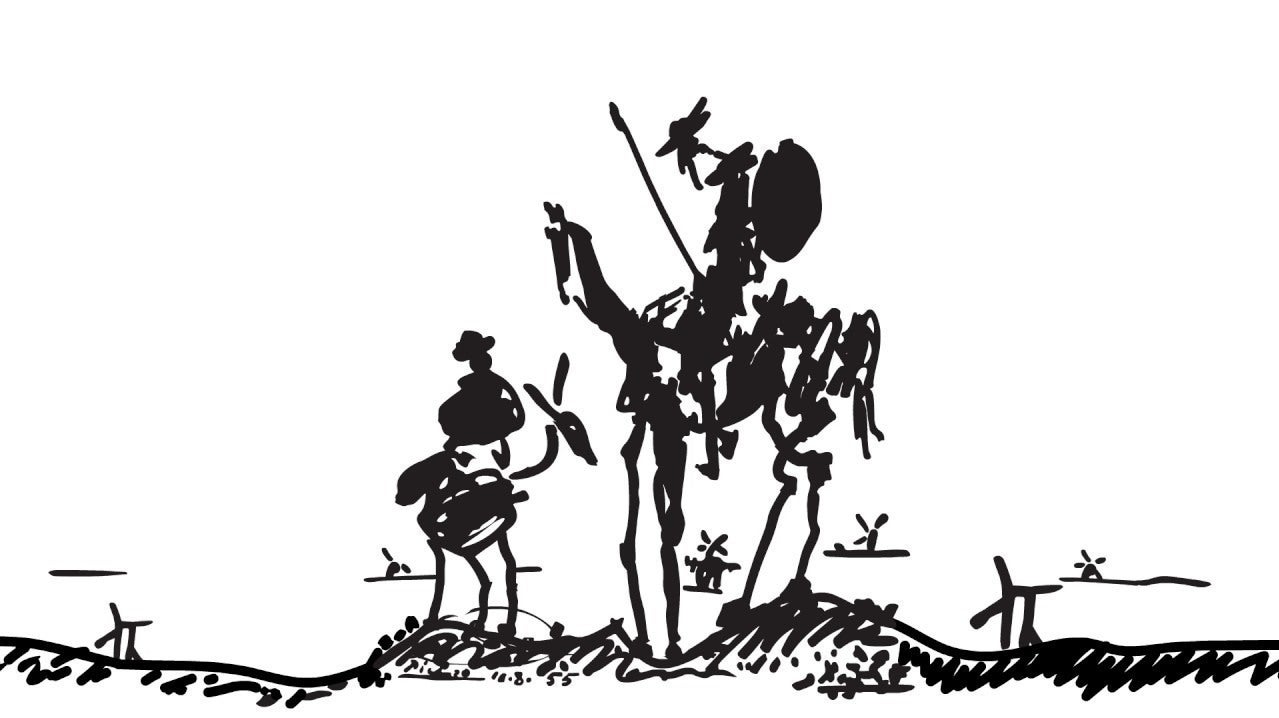 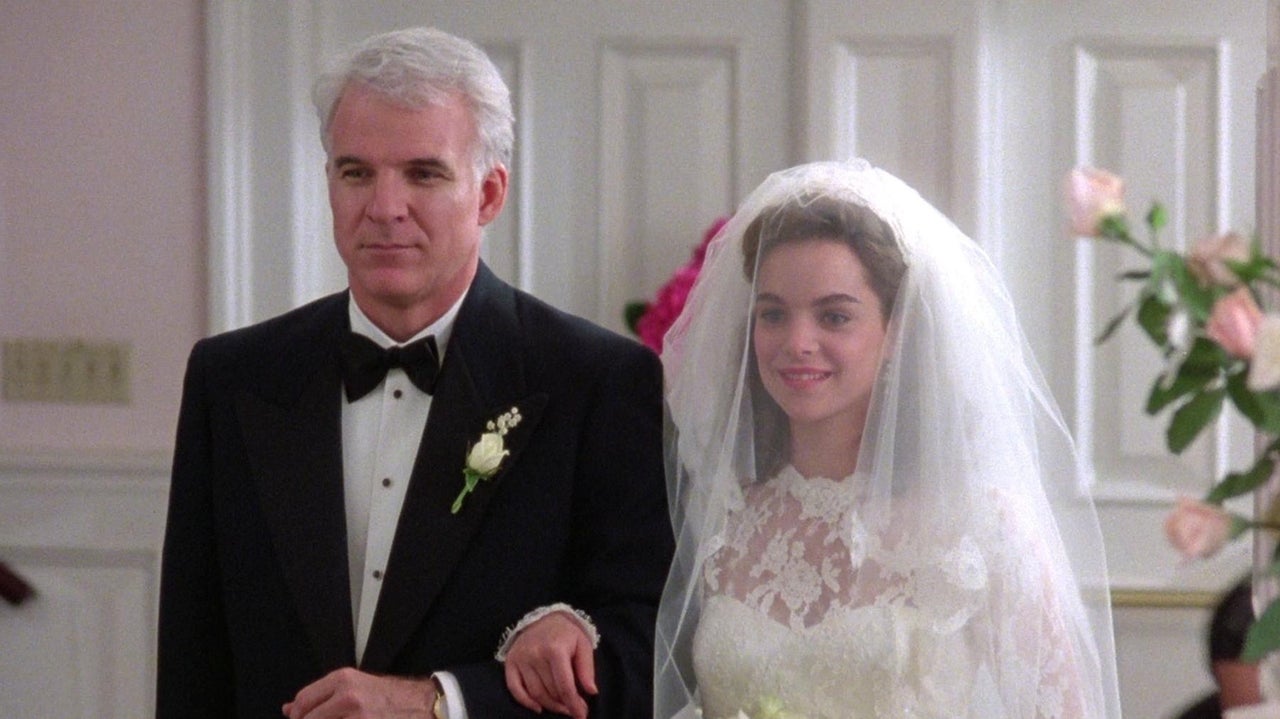 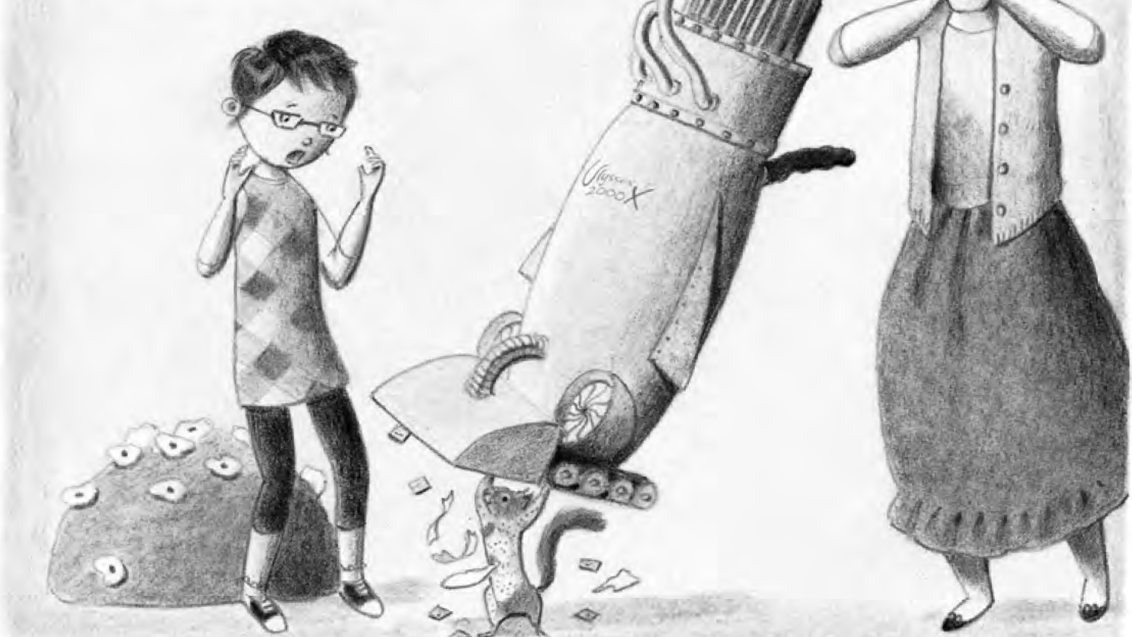 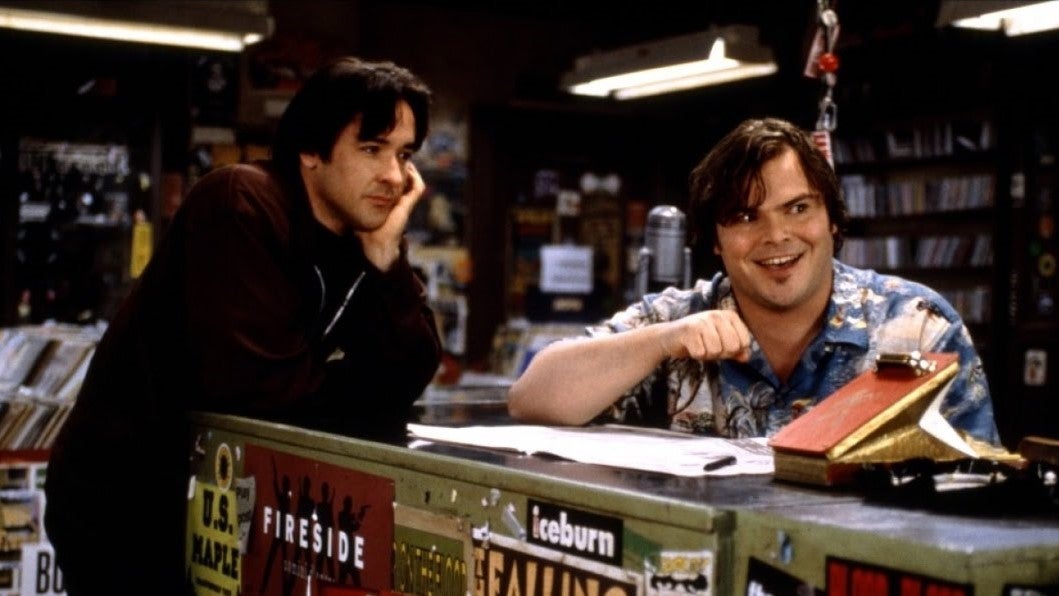 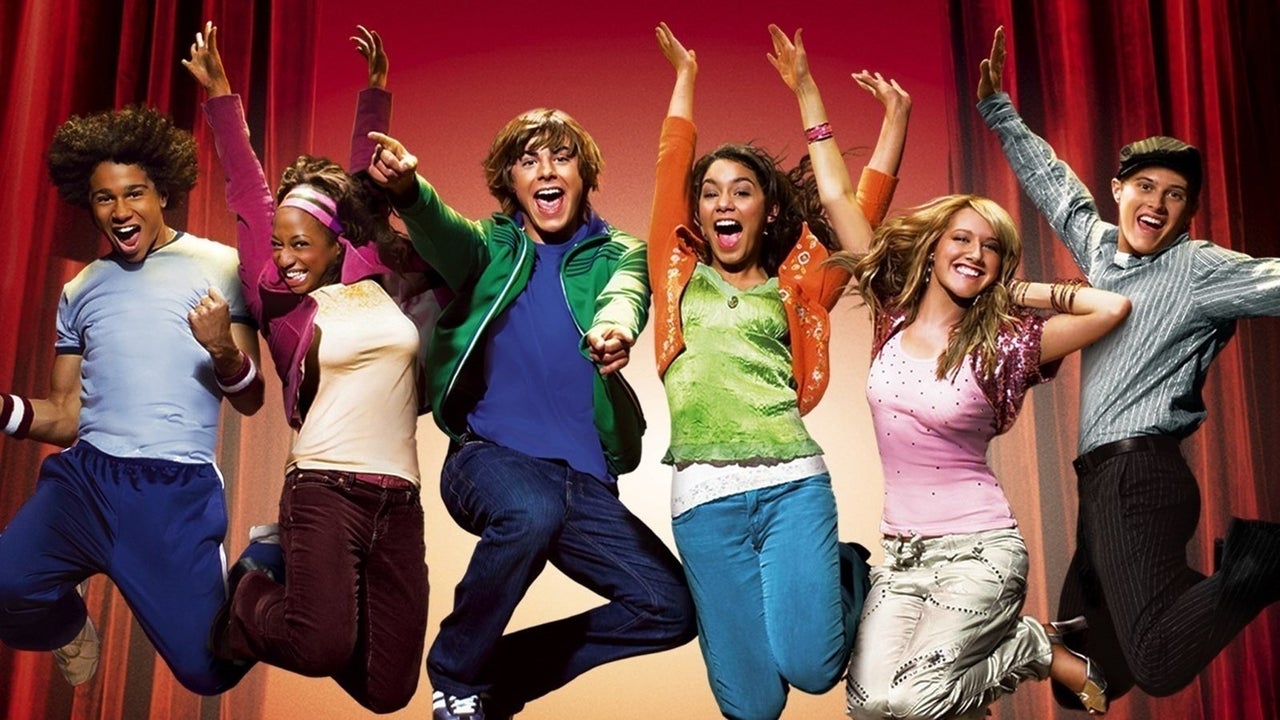 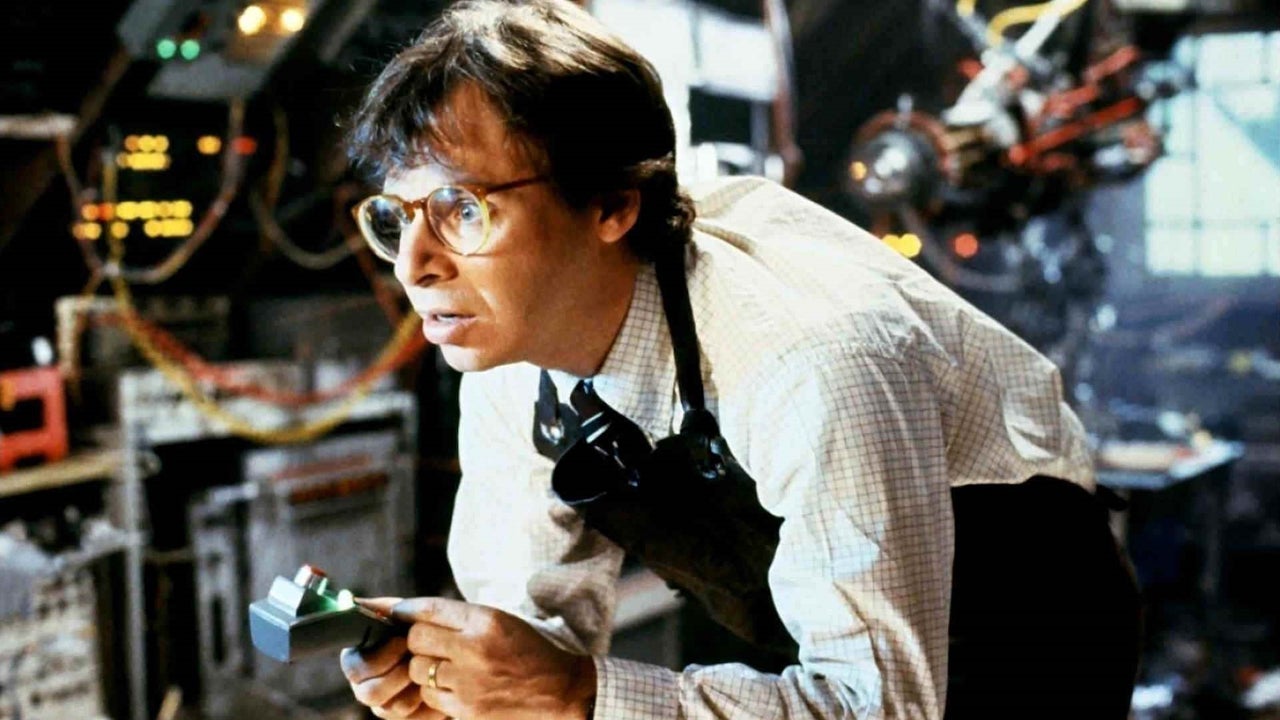 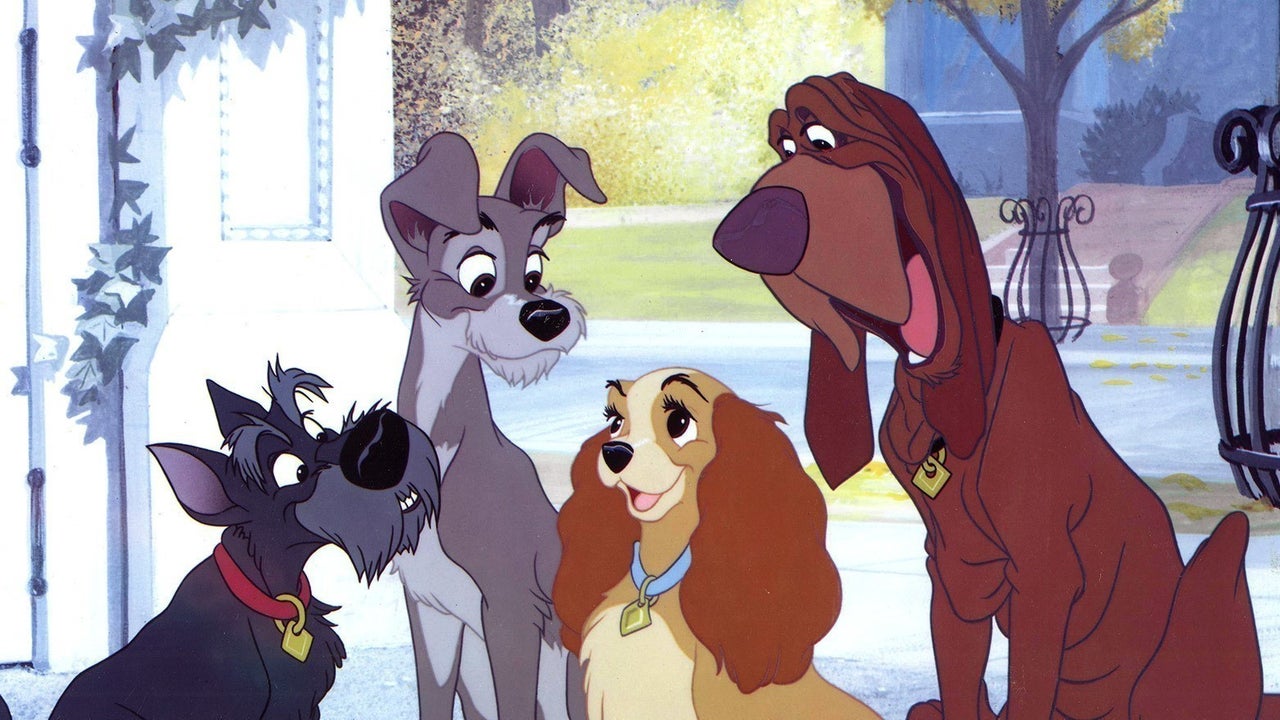 Olsen and Bettany will both be returning as Scarlet Witch and Vision, in some shape or form, for Avengers: Endgame on April 26, 2019.

Be sure to check out our spoiler-free review of Avengers: Endgame, in which we said it is “a fitting and surprisingly poetic payoff to more than a decade of storytelling, and the start of a bright new chapter.”

Have a tip for us? Want to discuss a possible story? Please send an email to [email protected]

Adam Bankhurst is a news writer for IGN who is always down for a good period piece. You can follow him on Twitter @AdamBankhurst.