Netflix’s hit drama Virgin River is currently in production for season five, with many fans eager to find out the fate of their favourite characters. However, Charmaine Roberts star Lauren Hammersley was forced to sit out of filming after contracting Covid-19.

Season four of Virgin River unveiled some shocking truths about a number of major storylines in the much-loved Netflix series.

This included the truth surrounding the paternity of Charmaine Robert’s (played by Lauren Hammersley) twin babies.

Jack Sheridan (Martin Henderson) and his girlfriend, Mel Monroe (Alexandra Breckenridge) rushed over to her house for an emergency.

When the couple showed up they found the mum-to-be on the floor in tears and struggling to breathe. 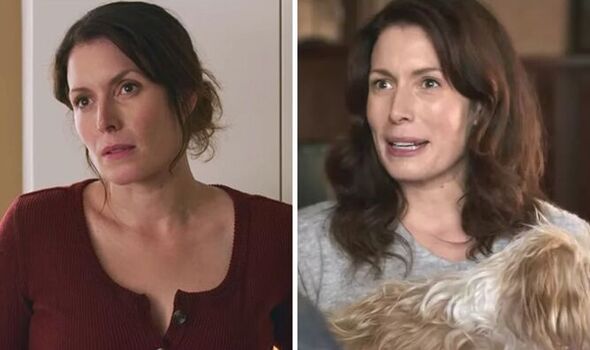 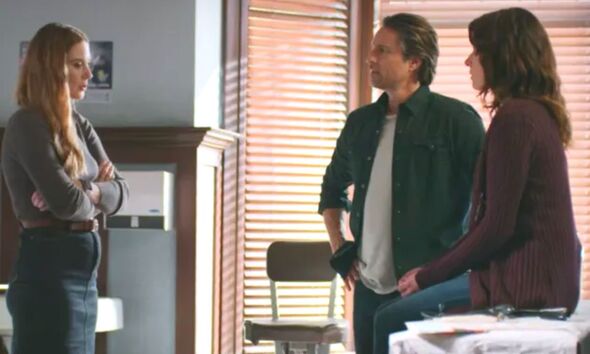 It was then that a distraught Charmine dropped the bombshell and revealed Jack wasn’t the father of her unborn twins.

Charmaine admitted: “This is karma. I’m being punished. It’s because I lied. The twins. They’re not your babies.”

This was a huge deal for Jack who had stepped up as a father to be and helped Charmaine when she was having problems with her husband Todd (Patrick Sabongui).

Fans are now are eagerly awaiting the highly anticipated release of season five to find who could have fathered her twins. 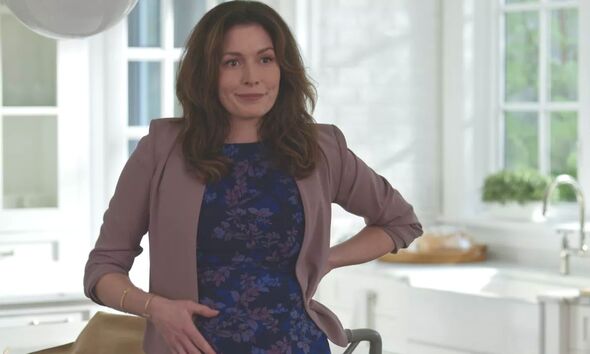 Production is officially underway but actress Lauren has revealed she was forced to pull out of filming.

Taking to Instagram, the star posted a photo of her positive Covid test, captioned: “I’M PREGNANT! No wait, it’s covid.

“I will be busy sewing a big scarlet letter C onto my clothing this weekend.

“Tested negative yesterday. Sore throat and exhausted today. Was supposed to work today. I have never missed a day on set before.”

Lauren explained: “Film and television is such a fine tuned machine, I feel awful for throwing a wrench into the cogs. Sorry everyone.”

Fans rushed to her comments with well wishes for the actress and offered advice to get her back to good health.

A viewer @just_me_vee wrote: “I had it two months ago and I took a ton of Vitamin C and Vitamin D, go for walks everyday, nasal spray and cough medicine. Get well soon!!”

Lauren’s co-star Alexandra Breckenridge who stars as Mel also commented on the post: “Oh no!!!!,” before offering advice to Lauren.

Alexandra added: “I had it July 1 it wasn’t too bad. Get some paxlovid from the doctor if you can.”

Although Virgin River has yet to announce a release date, hopefully for fans, Lauren will get back to good health so she can return to filming soon.

Virgin River is available on Netflix.