Sigurd Snake in the Eye (played by David Lindström) was a semi-legendary Viking warrior and Danish King. The name ‘Snake-in-the-Eye’ stems from the mark in his eye, which had been compared to the symbol of Ouroboros, an ancient image of a snake biting its tail.

What happened to Sigurd Snake-in-the-Eye?

His half brother was Bjorn Ironside (Alexander Ludwig) who went onto become King of Kattegat.

When Ragnar was killed by King Aelle of Northumbria (Ivan Kaye) in 865, Sigurd alongside his brothers agreed to avenge their father’s death and formed the Great Heathen Army. 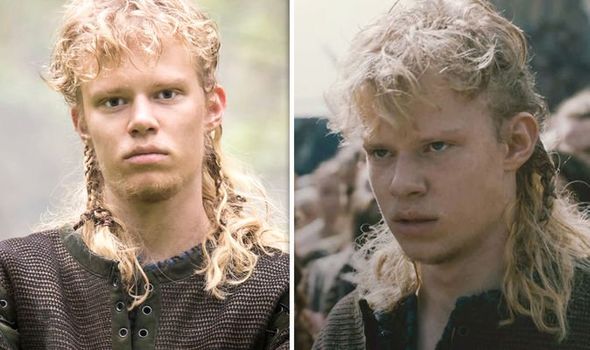 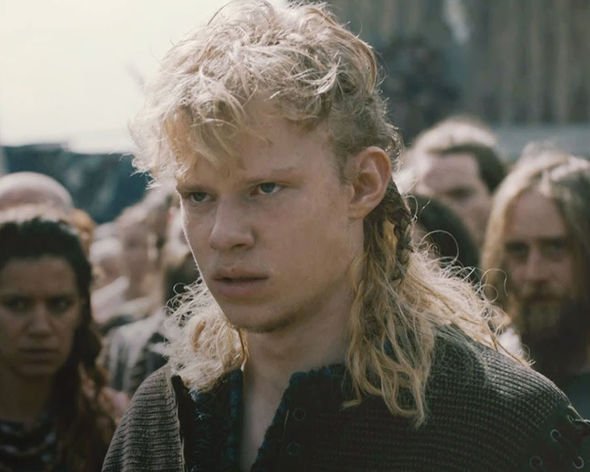 He was a real Viking warrior and Danish King who ruled form 877 until the late 9th century.

Sigurd had succeeded his brother Halfdan Ragnarsson (Jasper Pääkkönen) as King of Denmark.

According to the Norse Saga’s, Sgurde accompanied his father on a journey through Rus’ (present-day Russia) to Hellespont (Turkey).

In his later life, Sigurd is said to have spent time in Scotland and the Scottish Islands. 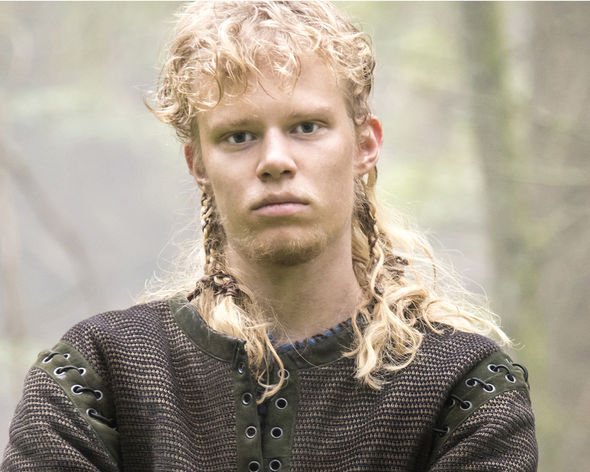 How the real Sigurd died remains unknown but it is believed he died in battle in 891 AD.

Sigurd’s time in the TV series Vikings was short after he was killed in cold blood by his brother Ivar the Boneless at the end of season four.

In a fit of rage after Sigurd made derogatory comments about their deceased mother, Ivar threw an axe straight into his brother’s chest. 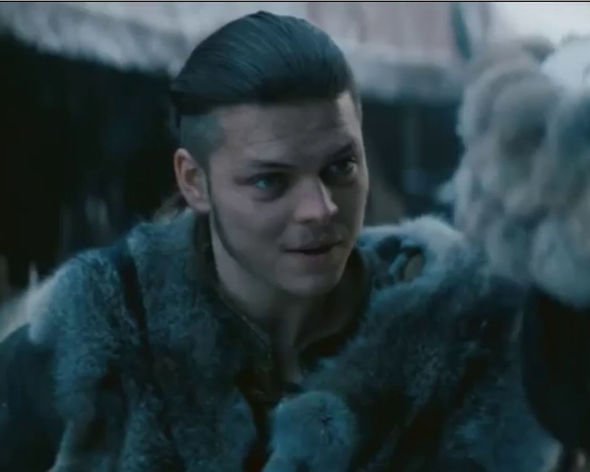 Sigurd Snake-in-the-eye, died from his wounds and he has not yet appeared in the sixth series in the form of a flashback.

Travis Fimmel who played Ragnar Lothbrok in Vikings was killed off in season four but featured in season five in Bjorn’s visions and Lagertha’s in season six.

The guilt over killing Sigurd may come back to haunt Ivar in the final series, considering he has also severely injured his other brother Bjorn.

Fans will have to wait towards the end of the year for the final 10 episodes of Vikings to air.

Who played Sigurd in Vikings?

He starred in season four, part B of the historical drama.

Outside of Vikings, the 25-year-old is best known for playing Simon in the Swedish TV series Blue Eyes.

Lindström is also a musician and recently released his debut album Go On, under the name Day Felice.