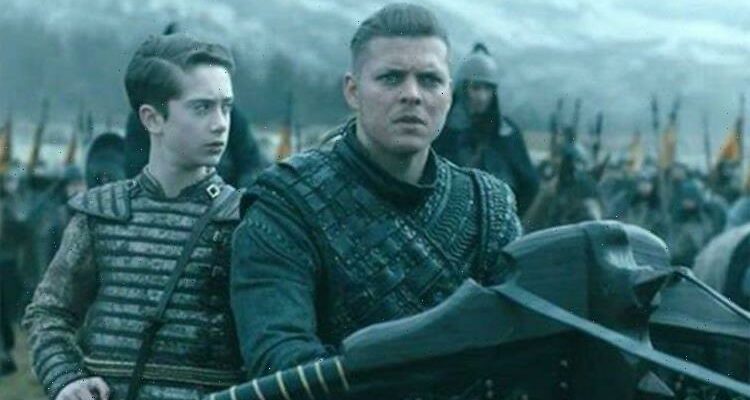 Dedicated fans of the historical fantasy drama series are sad that Vikings has come to an end after six seasons on Amazon Prime Video and History. However, for fans rewatching for their fix of Lagertha (played by Katheryn Winnick) and co, some are picking up on one or two plot holes and blunders along the way. This includes a continuity blunder that could undermine the shocking season six episode.

The show, which follows the legendary stories of hero Ragnar Lothbok (Travis Fimmel), the first Viking to emerge from Norse mythology, has been a hit with audiences since it first aired.

The series has continually been praised for its character studies, authentic costuming, and compelling storylines.

After star Travis Fimmel departed the series in season four, his sons still took centre stage in season six, including the episode in question. 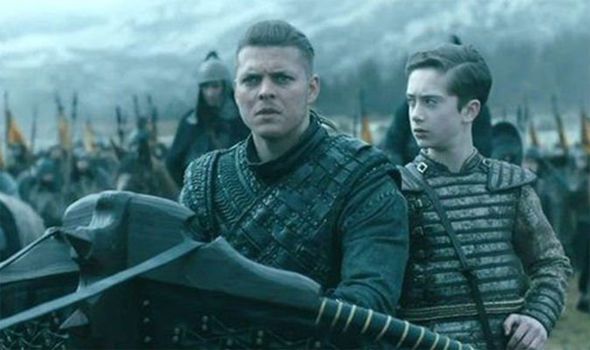 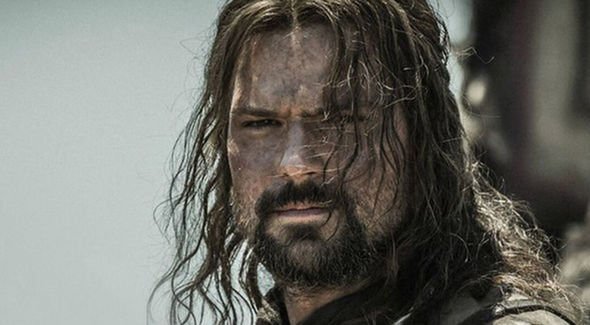 The episode All Change saw Oleg the Prophet (Danila Kozlovsky) force his Rus army to dig their own graves in Kyiv.

He had them all killed, but not before he forced his ward Prince Igor (Oran Glynn O’Donovan) to kill one of them.

However, soon after, it is revealed to Igor that Oleg’s deceased soldiers had switched sides to Prince Dir (Lenn Kudrjawizki), Oleg’s brother.

Dir is no longer able to challenge his brother because of this, and Igor faced consequences for his actions. 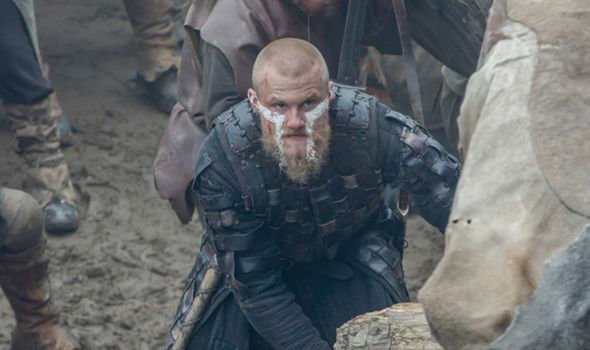 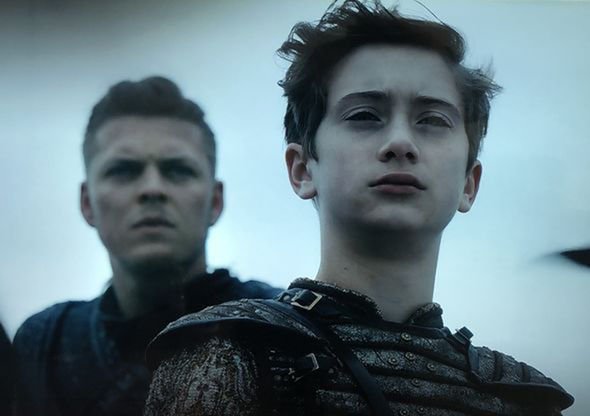 However, during the brutal scene, it has been spotted that a continuity error has plagued the scene.

While high-ranking soldiers are forced to dig their respective graves, two Rus men climb out of their pits to beg for their lives.

Fans witness Oleg kill one of the pleading men, though a camera shot immediately after the execution shows that both men lie dead in the background.

The continuity blunder was brought to the attention of fans on IMDb and after a rewatch, the mistake is plain to see.

“I told them when it was going to end. I knew that the ending would be the discovery of America, and Newfoundland.

“And that was what I always planned,” he added.

“I needed to conclude these last storylines in ways that would be satisfactory and satisfying to an audience.

“It was a very, very emotional experience writing these last 10 episodes,” Hirst concluded.

The first five seasons of Vikings aired on the History network, with part one of season six airing on the network, but part two concluded on Prime Video.

Netflix is planning on a sequel series titled Viking: Valhalla, which will be released sometime later this year.

Set 100 years after the events of Vikings, the sequel series was created by Jeb Stuart.

Hirst promised that the new series will be “a tribute to what was achieved over the last seven years”.

Vikings is currently available to stream on Amazon Prime Video.