ALEXINA Graham shows she’s already in the festive spirit as she sparkles in a mini-dress.

The Victoria’s Secret model, 30, showed off her slender legs in the French Connection dress as she did her best Barbie Girl pose. 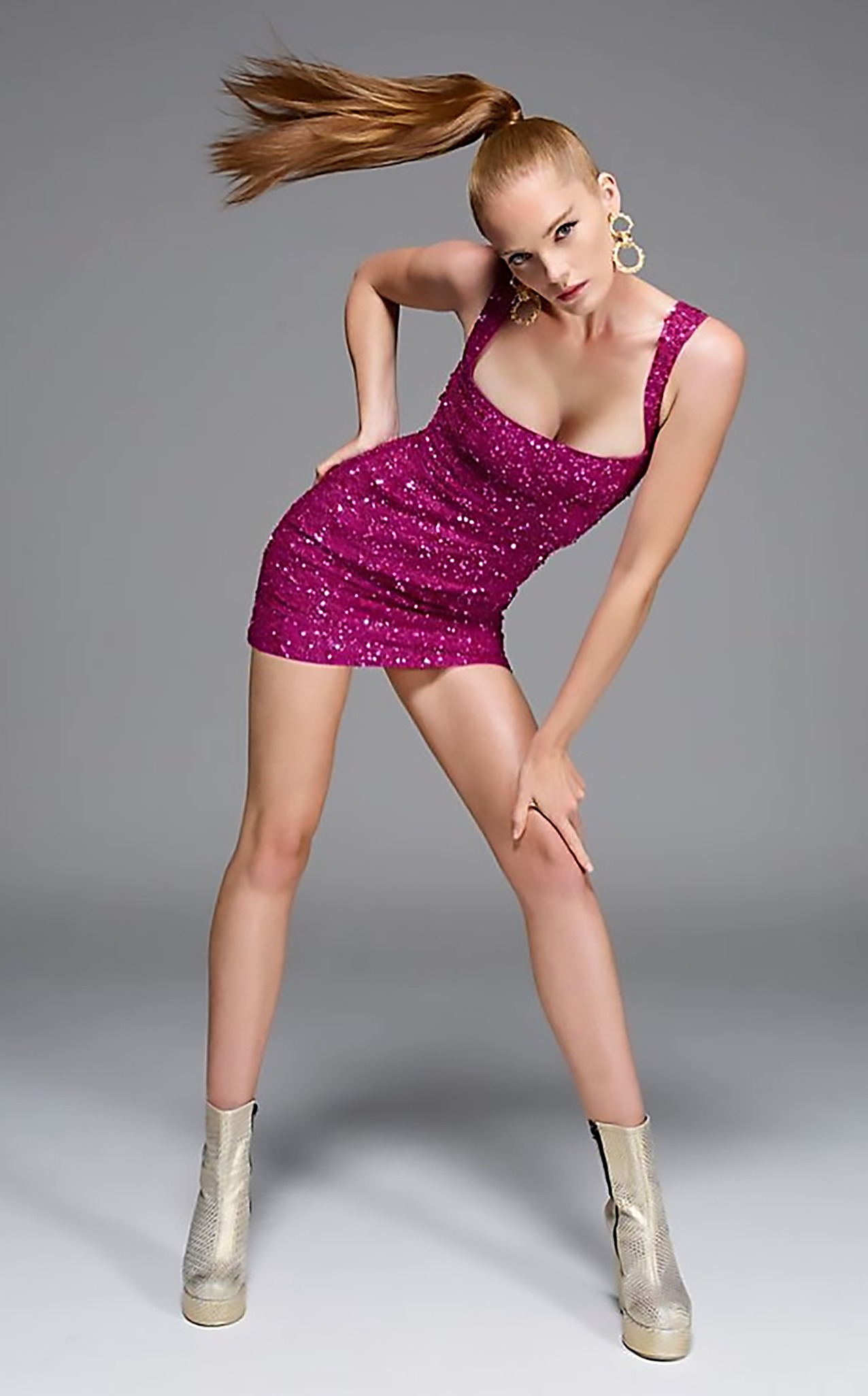 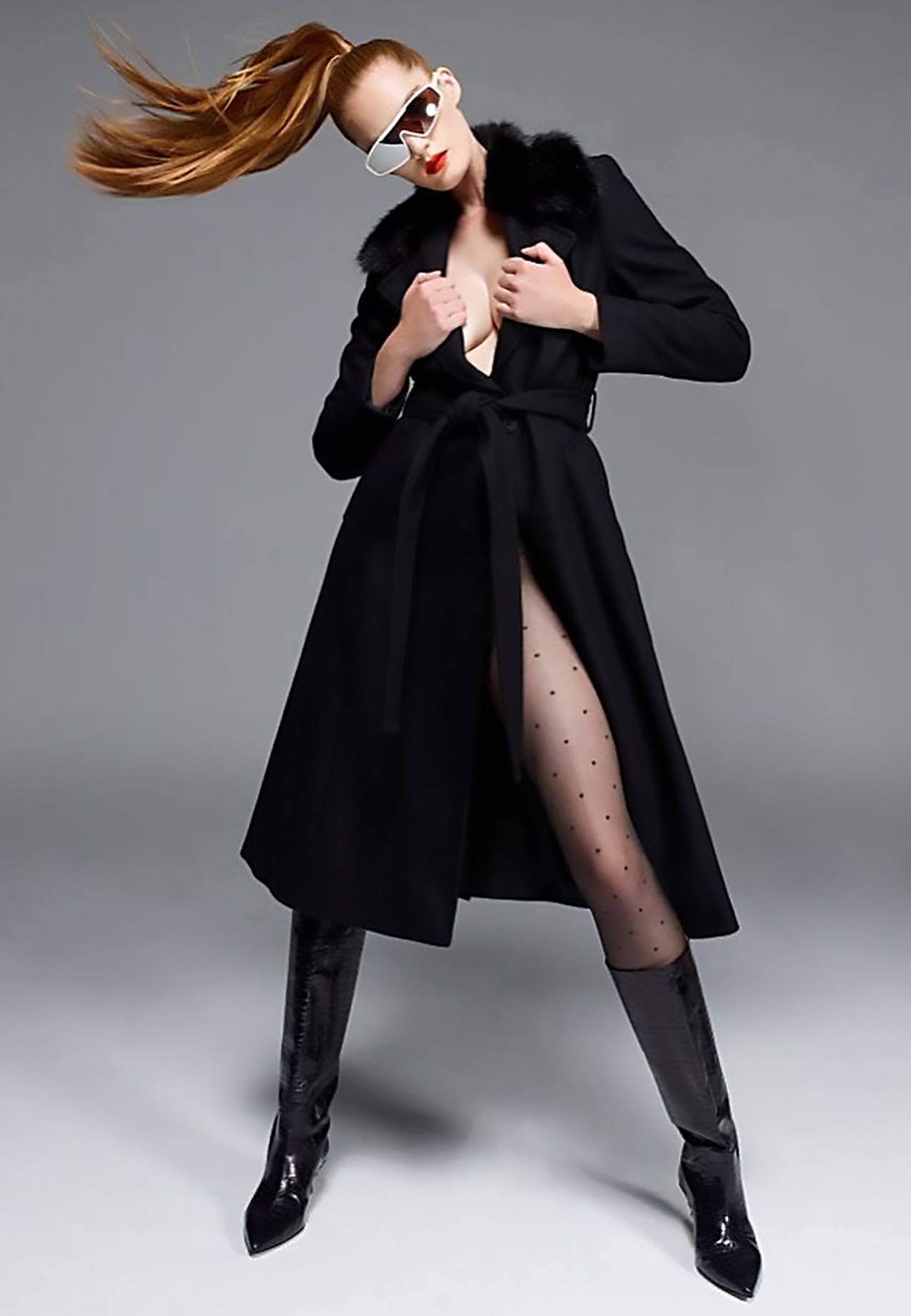 She has also modelled for Burberry and Emporio Armani after being scouted at 18 during a modelling competition.

Alexina is the second Brit to have been given wings by the iconic underwear brand.

Alexina is also the first ever redhead to become an official angel.

Her flaming locks made her the target of school bullies but are her greatest asset in the modelling world. 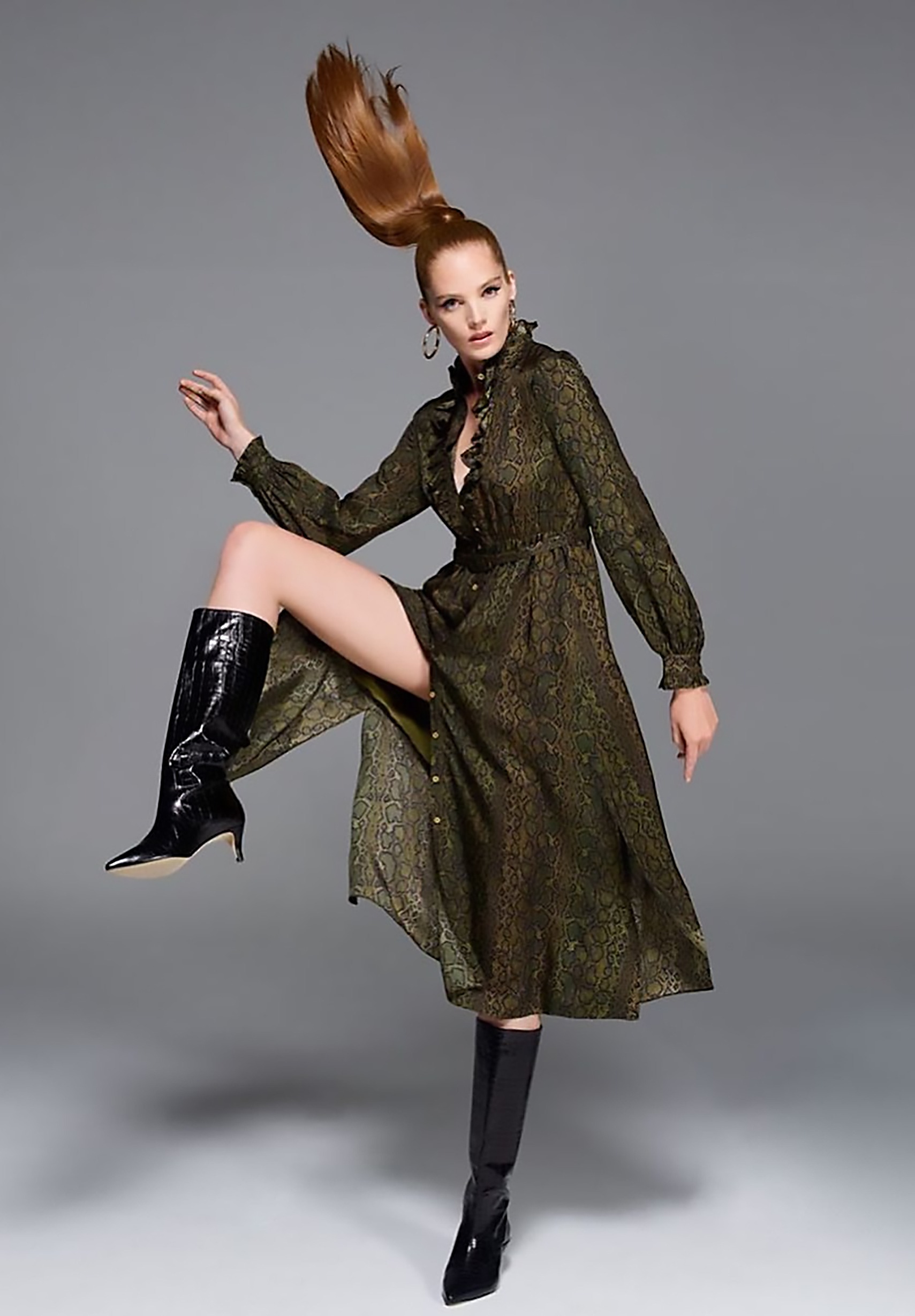 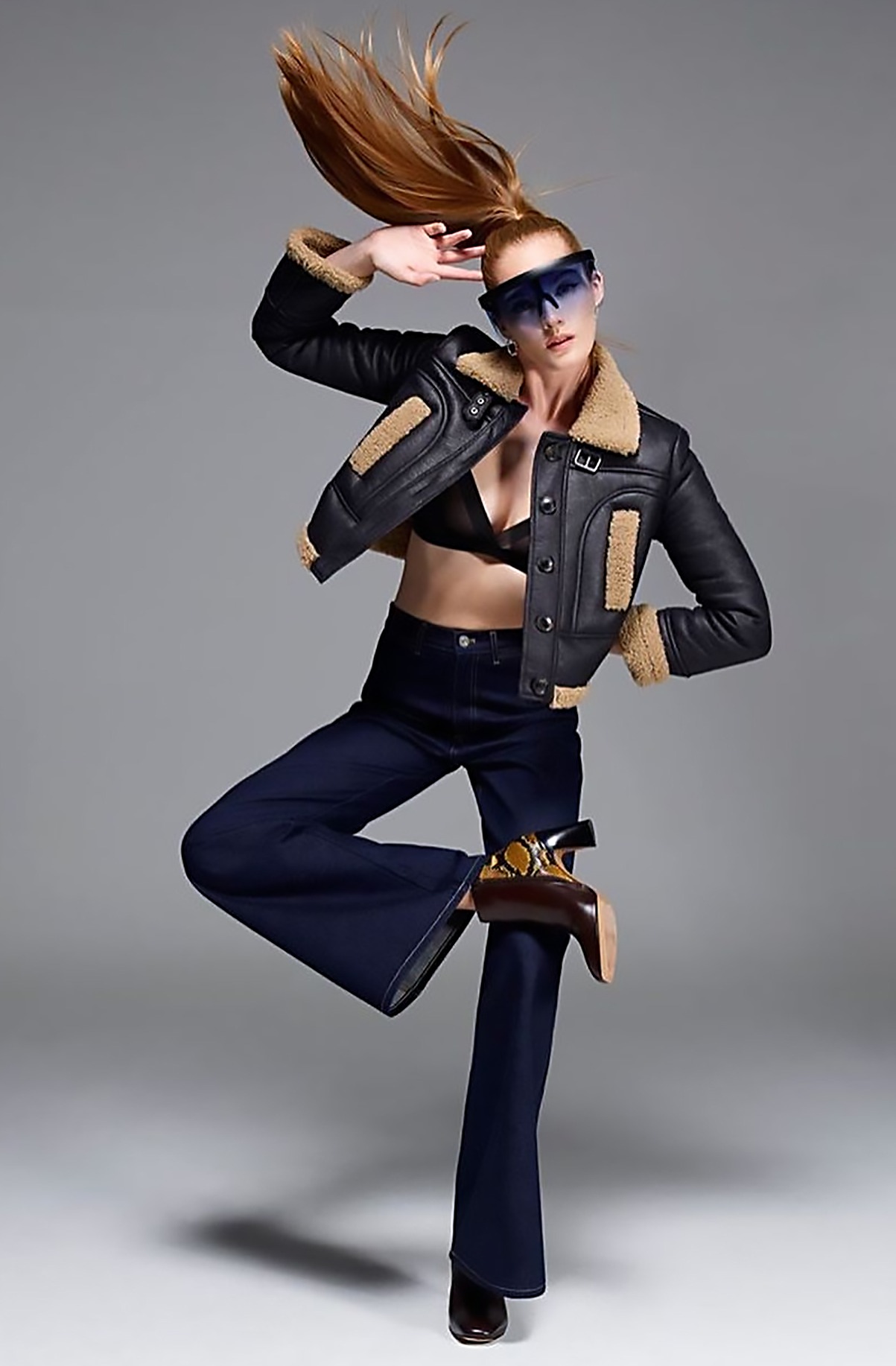 She once said: “Like most redheads I did get bullied at school because we just stand out.

“Having red hair is now a powerful part of my identity.”

The British beauty caught coronavirus in April and was eventually hospitalised but has since recovered and returned to work.