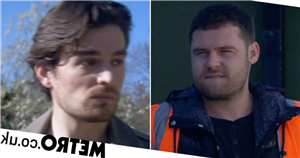 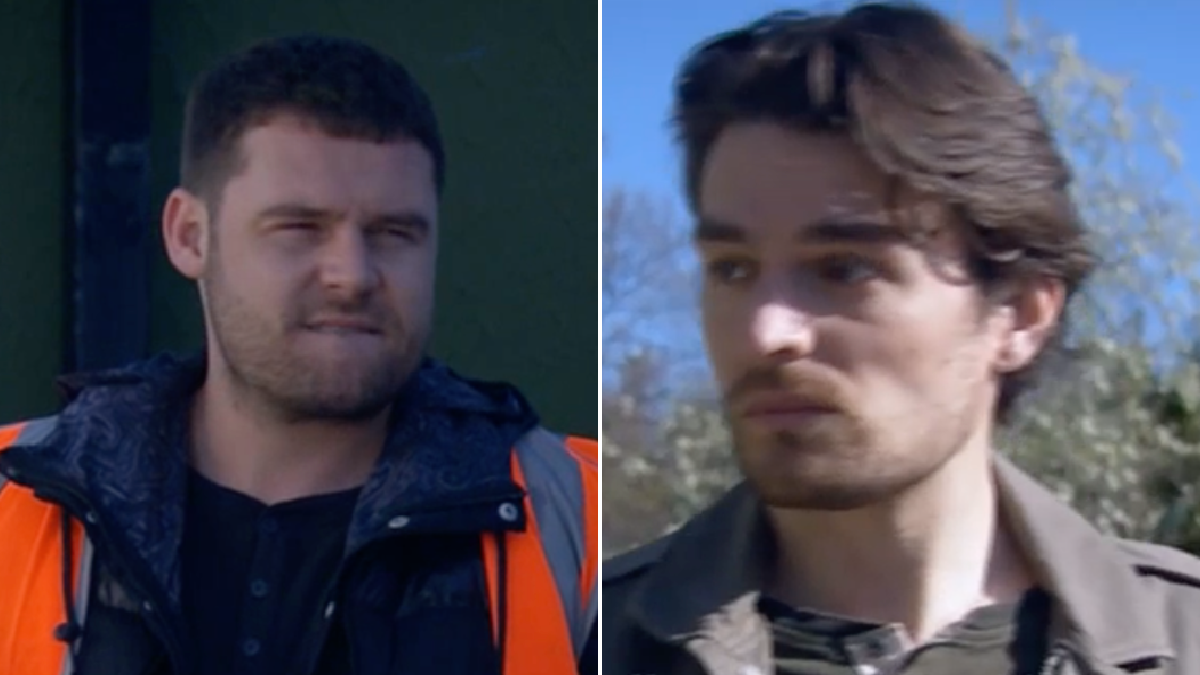 Emmerdale’s Mackenzie Boyd (Lawrence Robb) made it quite clear that he was doing prison time for no man and, as tonight’s edition (June 3) of the ITV soap came to an end, he took hold a weapon.

The question is: just what is he intending on doing with said weapon? Or, perhaps more importantly, who is in danger of facing his wrath?

Viewers will know that the young man stole Brenda Walker’s (Lesley Dunlop) brooch several weeks ago, and Aaron Dingle (Danny Miller) – desperate to do the right thing – attempted to return the stolen item.

Eric Pollard (Chris Chittell), however, caught Aaron in the act and attacked him – believing him to be an intruder.

Aaron has since found himself facing a life behind bars, in spite of the fact he’s innocent of the crime which he’s been accused of.

Mackenzie, meanwhile, has felt guilty about Aaron’s trouble with the law, and therefore he attempted to rectify the situation – by stealing Val’s coat!

His actions, however, only made the situation worse, as Eric suffer an angina attack following their heated confrontation

Eric – having realised that Aaron was in fact innocent this whole time – has resolved to drop the charges against him and name Mack as the culprit – a development which left Mack incredibly worried.

Mack hoped Aaron would assist him in devising a plan, but Aaron refused – claiming that he’s done with him.

Mack, however, picked up something which resembled a crowbar, desperate to do whatever is necessary.

But with Aaron having so blatantly turned his back on him, will Mackenzie seek revenge?