Uzo Aduba, who is coming off acclaimed performances in two limited series, Mrs. America and In Treatment, and Matthew Broderick will lead the cast of Painkiller, Netflix’s upcoming limited drama series about the origins of the opioid crisis and the role of Purdue Pharma. West Duchovny (The Magicians), Dina Shihabi (Jack Ryan) and John Rothman (One Mississippi) also star in the project, from executive producers Eric Newman, Micah Fitzerman-Blue, Noah Harpster, Alex Gibney as well as Peter Berg who will direct all episodes. 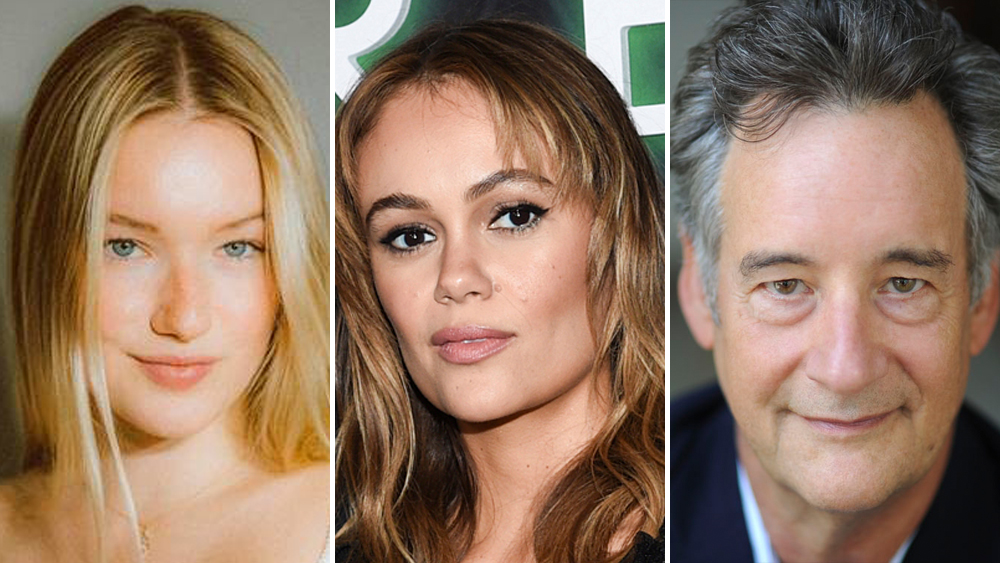 Aduba will play as Edie, an investigator leading the case against Purdue. Broderick will portray Richard Sackler, scion of the billionaire Sackler family and senior executive at Purdue Pharma.

Production on the six-episode limited series will begin later this year in Toronto.

Newman oversees the project through his exclusive overall deal with Netflix. Fitzerman-Blue and Harpster write and serve as showrunners.

The New Yorker article ‘The Family That Built an Empire of Pain’ by Patrick Radden Keefe and the book Pain Killer: An Empire of Deceit and the Origin of America’s Opioid Epidemic by Pulitzer-Prize winning journalist and author Barry Meier serve as underlying material for the series, with Keefe and Meier on board as consultants.

Rothman recently recurred on Law & Order: SVU. He is repped by Buchwald and David Williams Management.