UNSOLVED Mysteries has dropped a major update on JoAnn Matouk Romain's case as her cousin responded to fans' theories that he was involved in her death.

The hit Netflix series returned with a second season in October, and one episode titled Lady in the Lake looks at JoAnn's death in 2010. 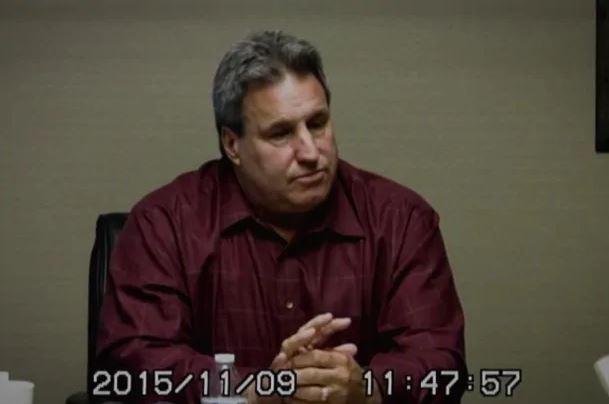 JoAnn went missing in the January and her body was found 70 days later in a lake 30 miles away from her last known location.

Police ruled her death as suicide, but her daughter Michelle Romain is convinced she was murdered, even going as far as hiring her own pathologist, scientists, investigators and lawyers.

After watching the episode, viewers began to suspect that JoAnn's cousin Tim Matouk was involved in her mysterious death – something Michelle and other family members have claimed.

However, Tim, who did not participate in the Netflix episode, has vehemently denied the accusations, which hinge on a phone call he made to JoAnn a few weeks before her death. 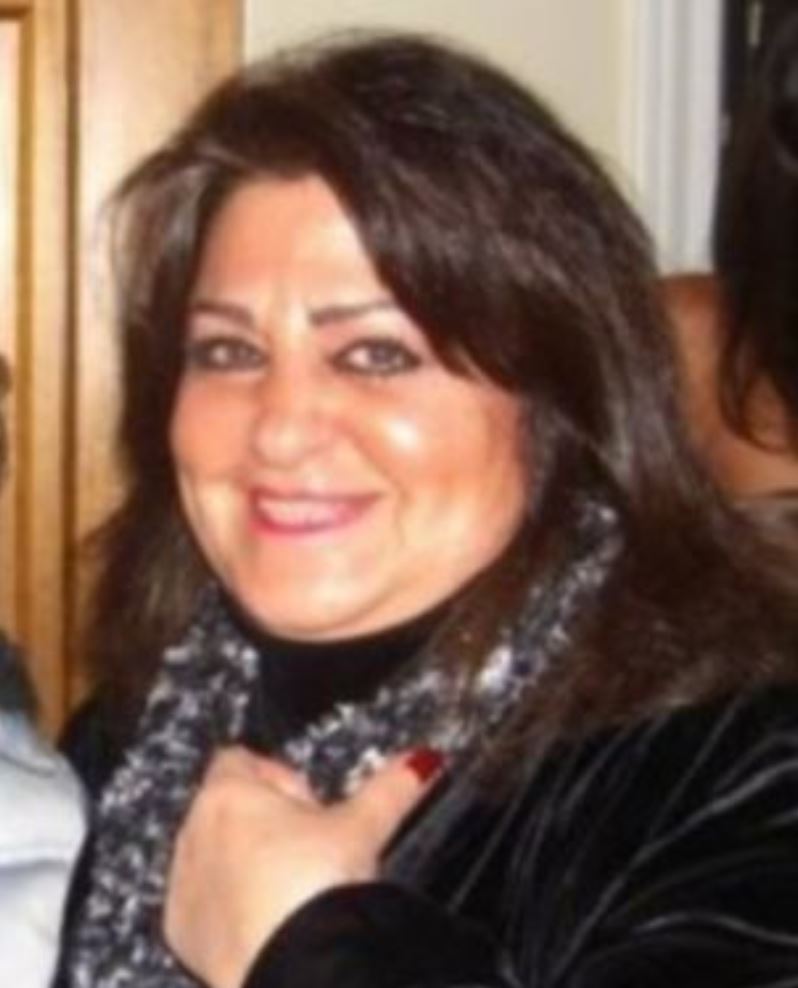 The police officer has now discussed the accusations in a brand-new interview with Unsolved Mysteries co-creator Terry Dunn Meurer.

Matouk said it was "crazy" and "absurd" that some of his family members believed he could do something like that to JoAnn.

He also denied claims that he and JoAnn’s relationship was ever "estranged" – and insisted that they were on good terms until the phone call.

Tim said he called JoAnn after he heard from another family member, their cousin Billy, that she had been talking behind his back and blamed her brother John's problems on him. 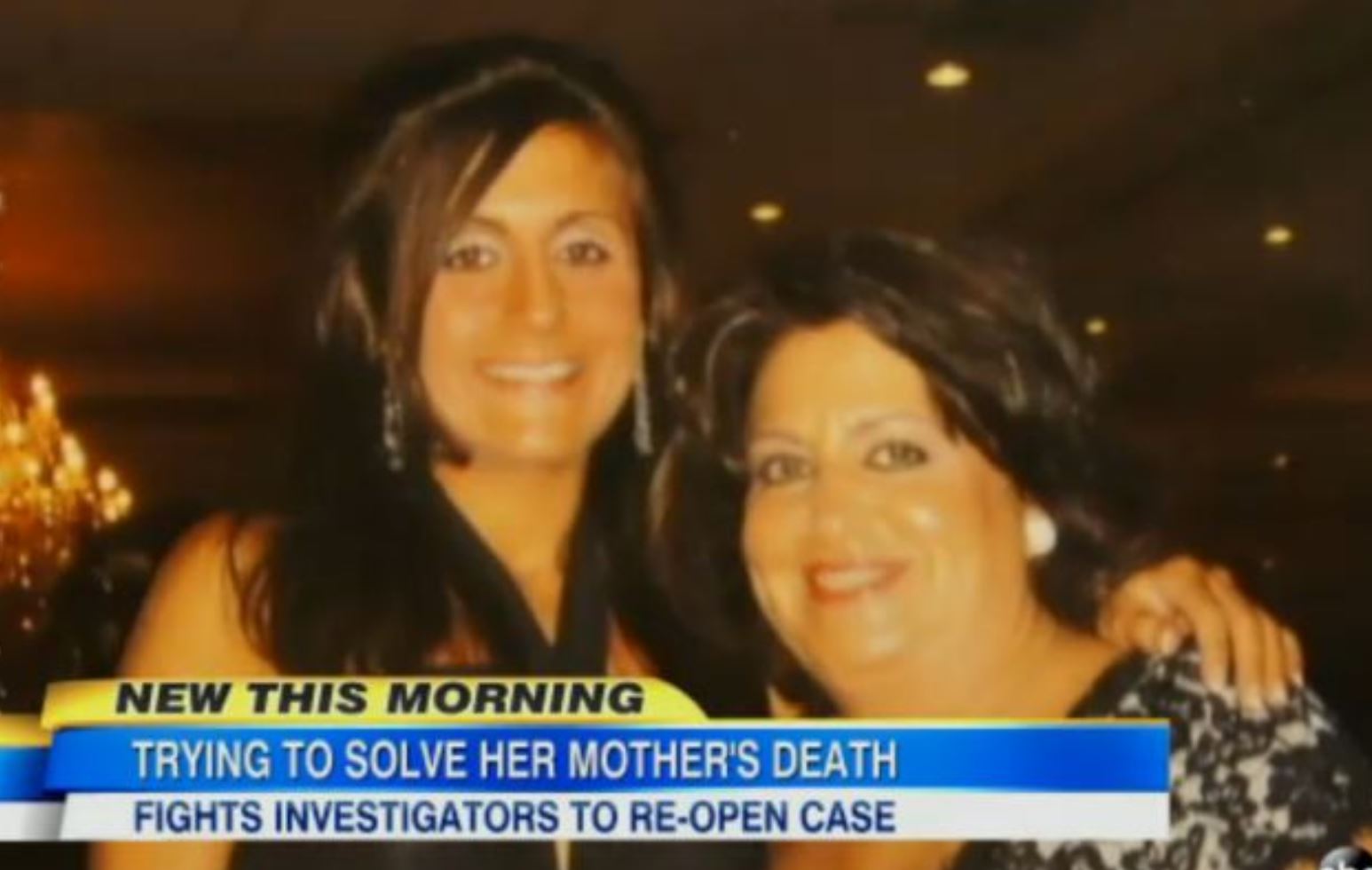 "For her to say that about me was, I thought, way out of line," he began. "So I figured it was OK to give her a call.

"We weren’t mad at each other, so why wouldn’t it be OK to call her and ask her?"

However, Tim claimed that JoAnn refused to speak to him and branded him a "trouble maker".

He also denied that any "screaming or yelling" took place and insisted that the warning Michelle said her mother told her was "made up". 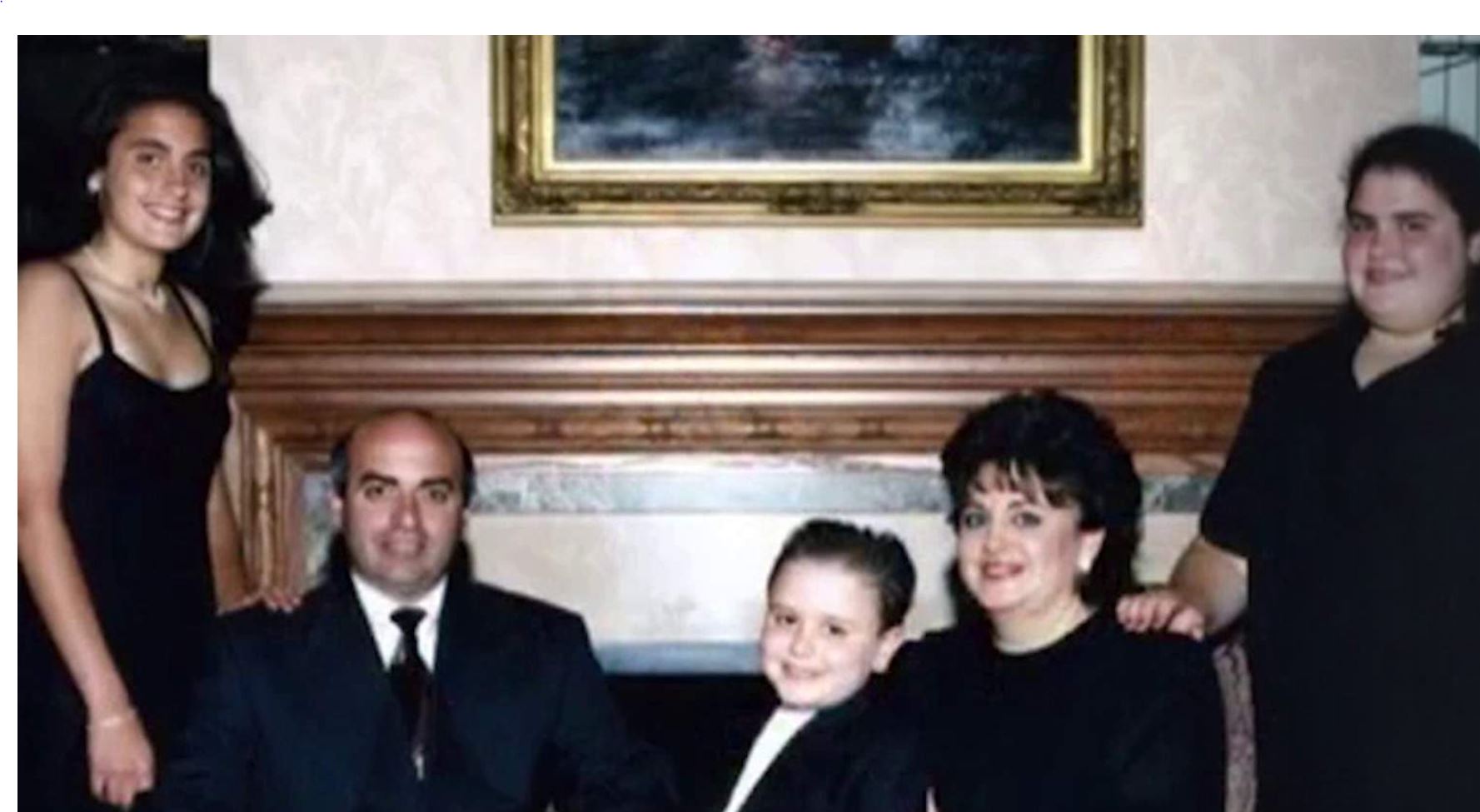 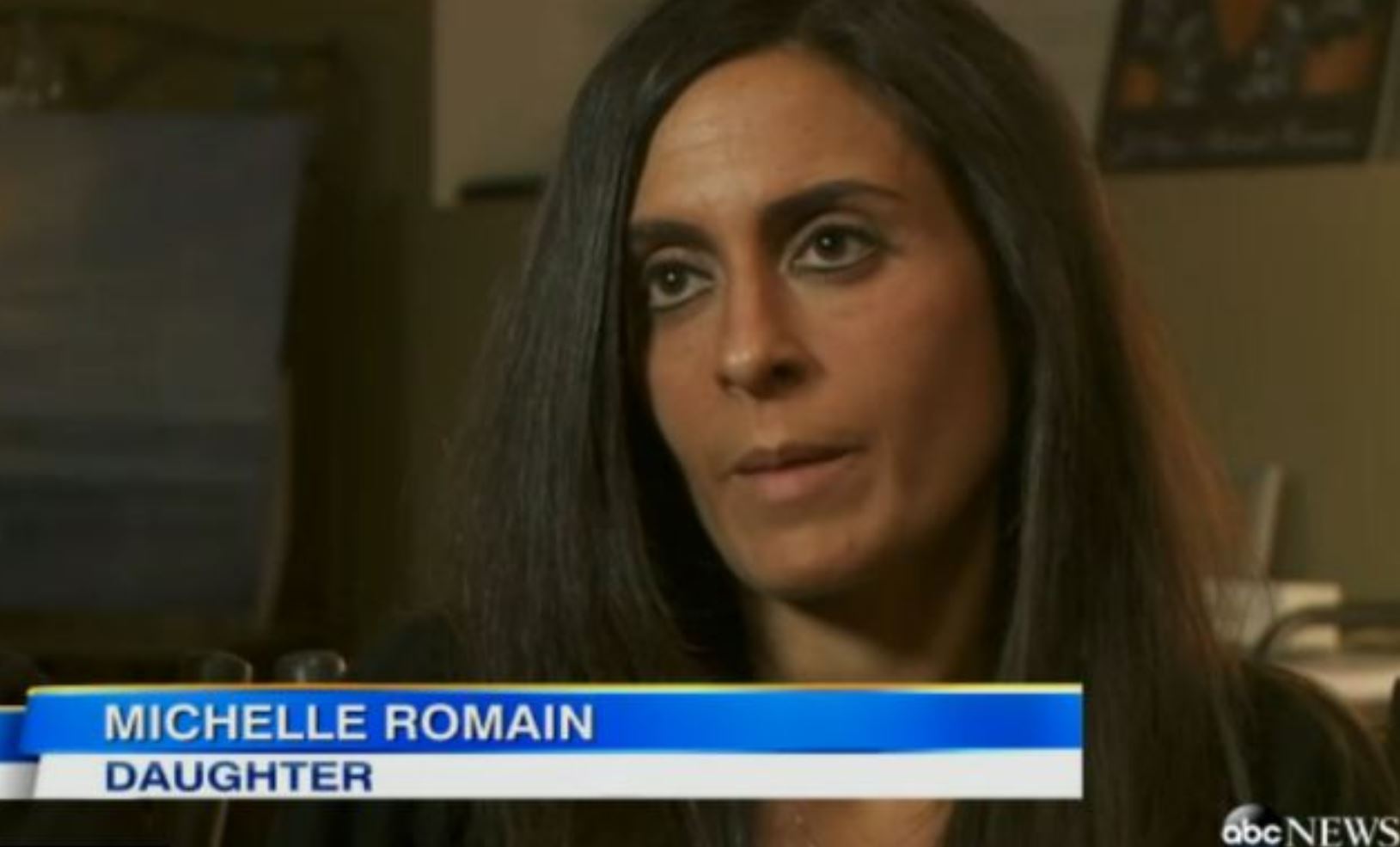 Matouk also addressed questions over his alibi and revealed he was infact working for a Michigan state narcotics task force on the night she disappeared.

He explained: "That particular night, we were working an active target in the city of Warren.

"When I say active, that means you’re sitting on a location and you can’t leave that location because there’s activity going on, so you’re in constant communication with your partners.

"If people come and go, you’re following that person around. You gotta ask permission to leave to go to the bathroom — you just can’t wander off on your own."

Tim also said this was corroborated by his phone records and by Michigan state troopers testimony.

Reflecting on JoAnn's death, Tim continued to plead his innocence: "There is no motive. There is no evidence.

"Even their own investigator, the one that they hired, he’s a retired FBI agent — he said I was credible and I had nothing to do with JoAnn’s disappearance."