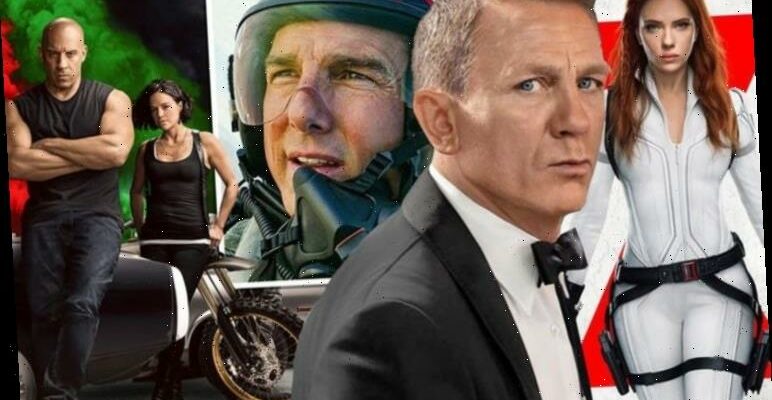 The end of the UK lockdown is currently scheduled to allow cinemas to reopen on May 17. While there are some studio releases in May and June, the main releases will now come over the summer. The big news today was the announcement that Black Widow will move back to July and will be available simultaneously in cinemas and on Disney Plus. Scroll down for a full list of all the major 2021 UK film releases.

The latest Disney reworking of a classic villain’s origin story, starring Emma Stone, will be available in cinemas and for a surcharge on premium Disney Plus.

The sequel will pick up the pieces of Emily Blunt and her children fighting to survive after sound-sensitive aliens have devastated Earth. 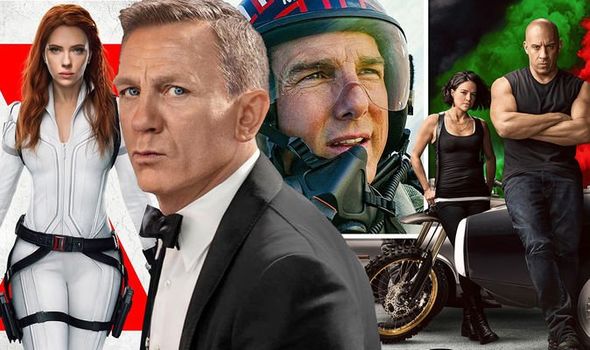 After a brief detour with Hobbs & Shaw it’s back to the main franchise as Vin Diesel, Michelle Rodriguez, Tyrese GIbson and Helen Mirren rev their engines to take on John Cena and Charlize Theron’s returning cyber-terrorist.

Currently, this is will be the clash of the year as Scarlett Johansson’s Marvel hero attempts to outrace the Fast gang. Like Cruella, this will also be out in cinemas and simultaneously released on Disney Plus with a premium charge.

Tom Cruise is back after 35 years as the rebellious fighter pilot still fighting authority while Val Kilmer’s Iceman has gone on to become a four-star admiral. Jennifer Connelly is his latest love interest while Miles Teller plays the son of Maverick’s much-missed best buddy Goose.

Like Pirates of the Caribbean, this is another film rooted in a Disneyland ride. Dwayne Johnsons’ cantankerous riverboat captain takes Emily Blunt’s plucky explorer on a search for the mythical Tree of Life.

This was bumped by Black Widow from its original July date but will be worth the wait as Marvel unveils its first Asian-centric superhero movie. Simu Liu takes the lead in the martial arts blockbuster, with Awkwafina and Michelle Yeoh.

VENOM: LET THERE BE CARNAGE – SEPTEMBER 15:

Tom Hardy is back as the alien symbiote bonded with journalist Eddie Brock. Woody Harrelson will play villain Cletus Casady but all eyes are on Michelle Willaims and her expected transformation into She-Venom.

After countless delays, Daniel Craig will finally bid farewell to the franchise, but not before encountering Lashanna Lynch’s black female 007 and Rami Malek’s villainous Safin.