The 29-year-old was grabbed by the neck and pulled out by security after getting into a scrap with another club goer over the weekend, but on his way out he was seen reaching for the bouncer's gun holster according to TMZ. Playboy model Carla, 28, who has had an on-off relationship with Tyga ever since his split with Kylie Jenner, was also at the Sunset Room in Hollywood when the brawl kicked off.

A source close to the star told The Sun Online: "Carla was in the club with another rapper, Swae Lee and Tyga had come over to try and join their table.

"The next thing she knew, Tyga was arguing with a middle-aged man near their area and saw him getting dragged out by security.

"During the scuffle, she thought she heard him shout to one of his entourage to give him a gun, but thankfully no one did. 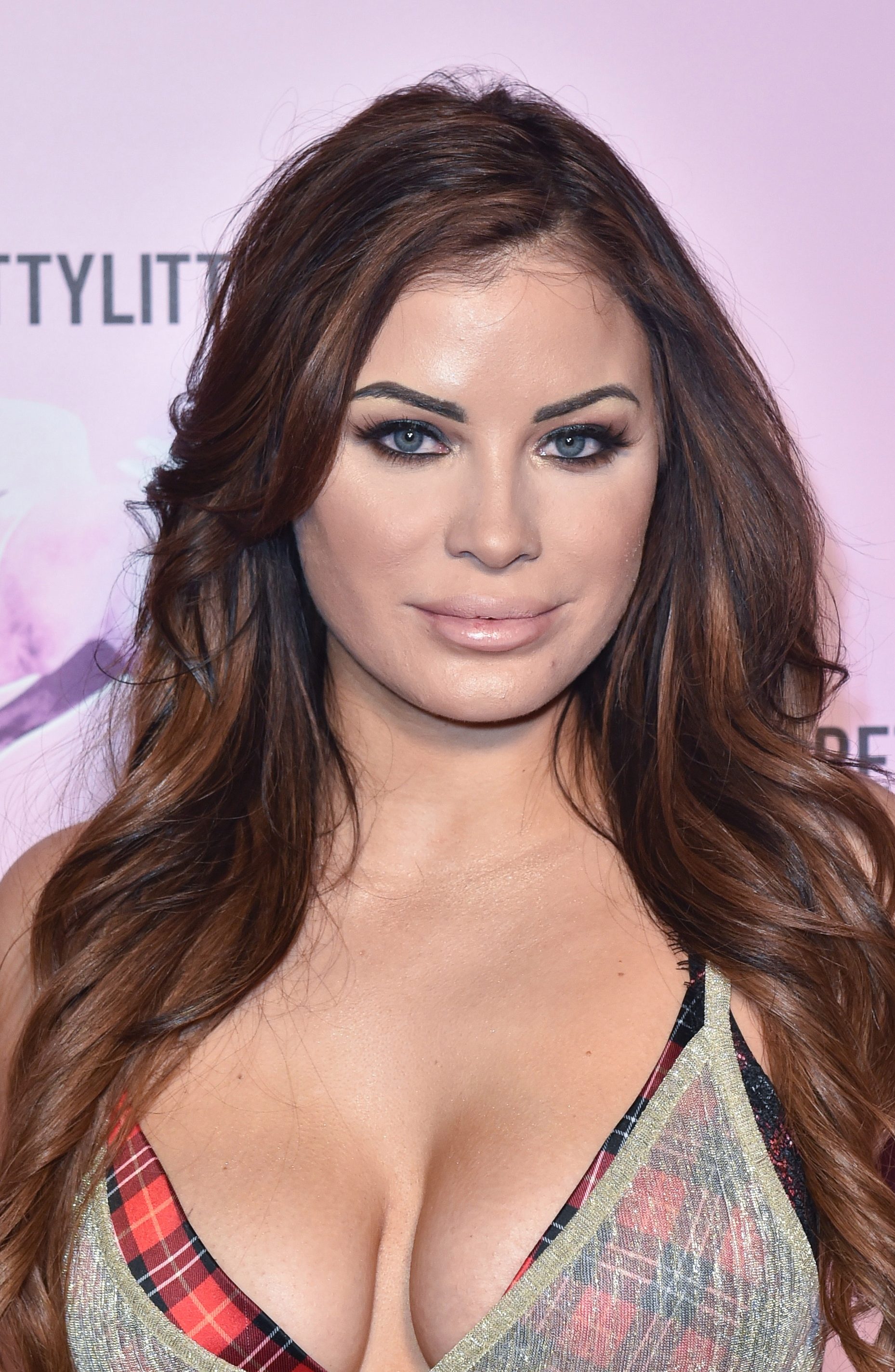 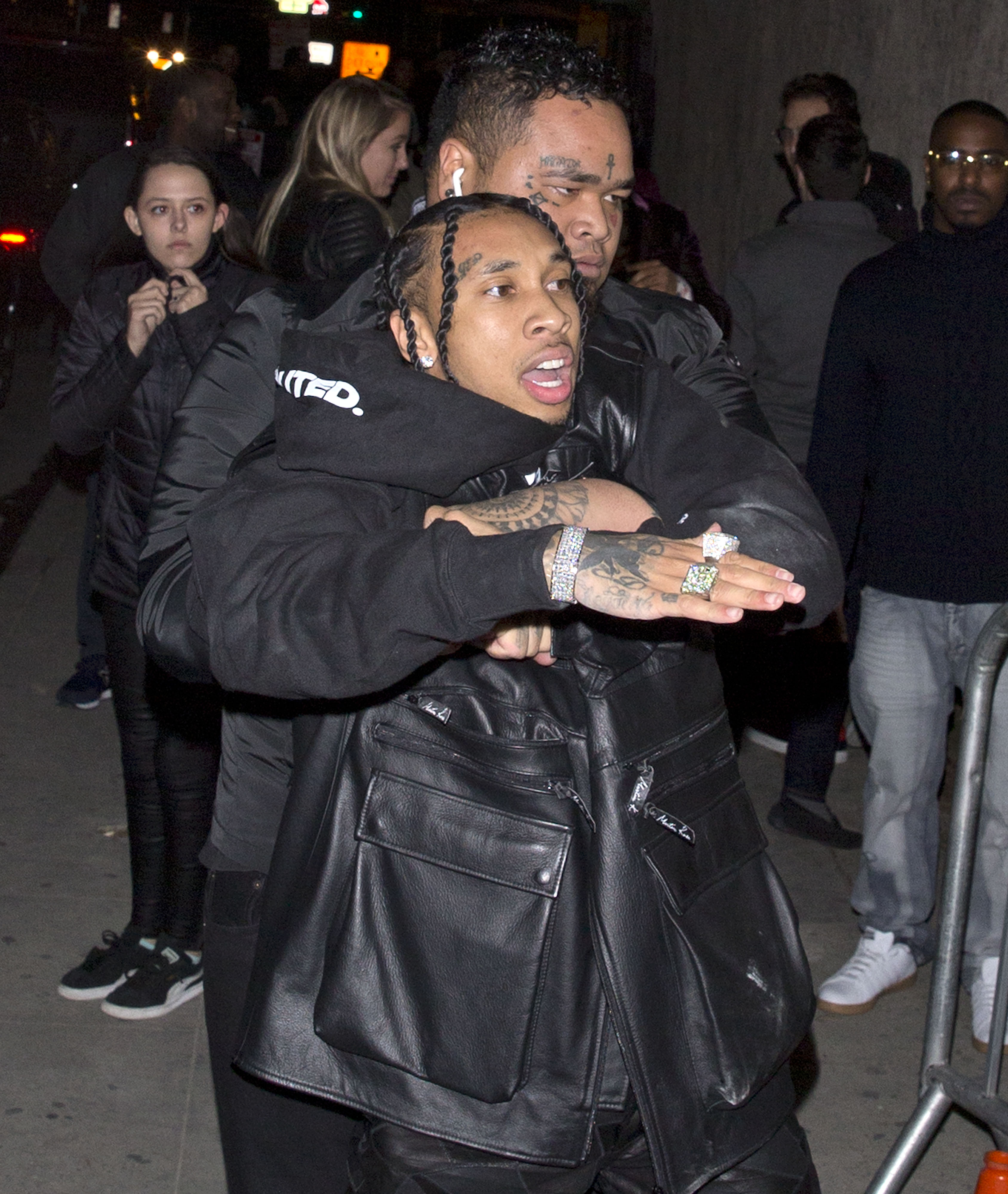 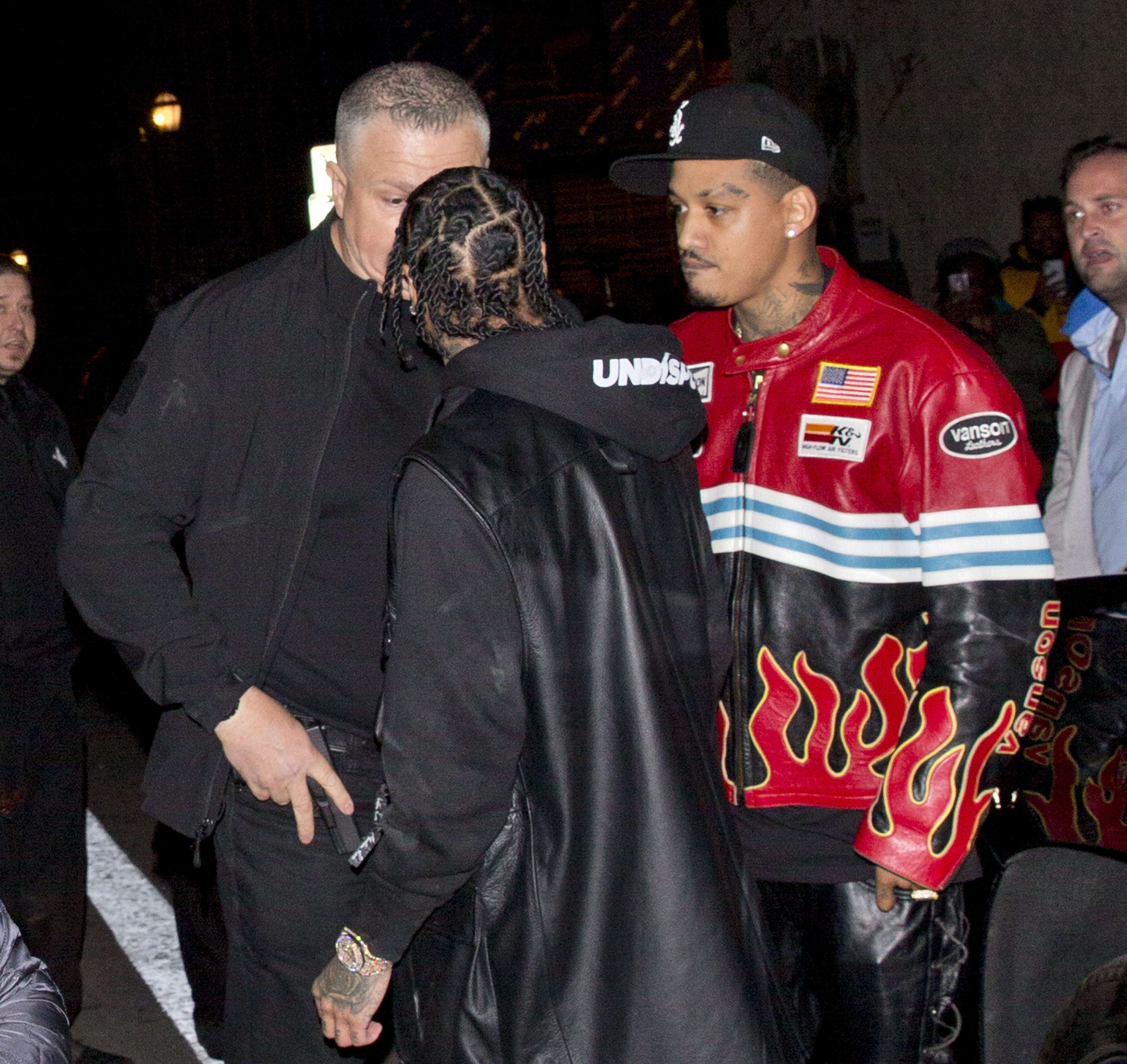 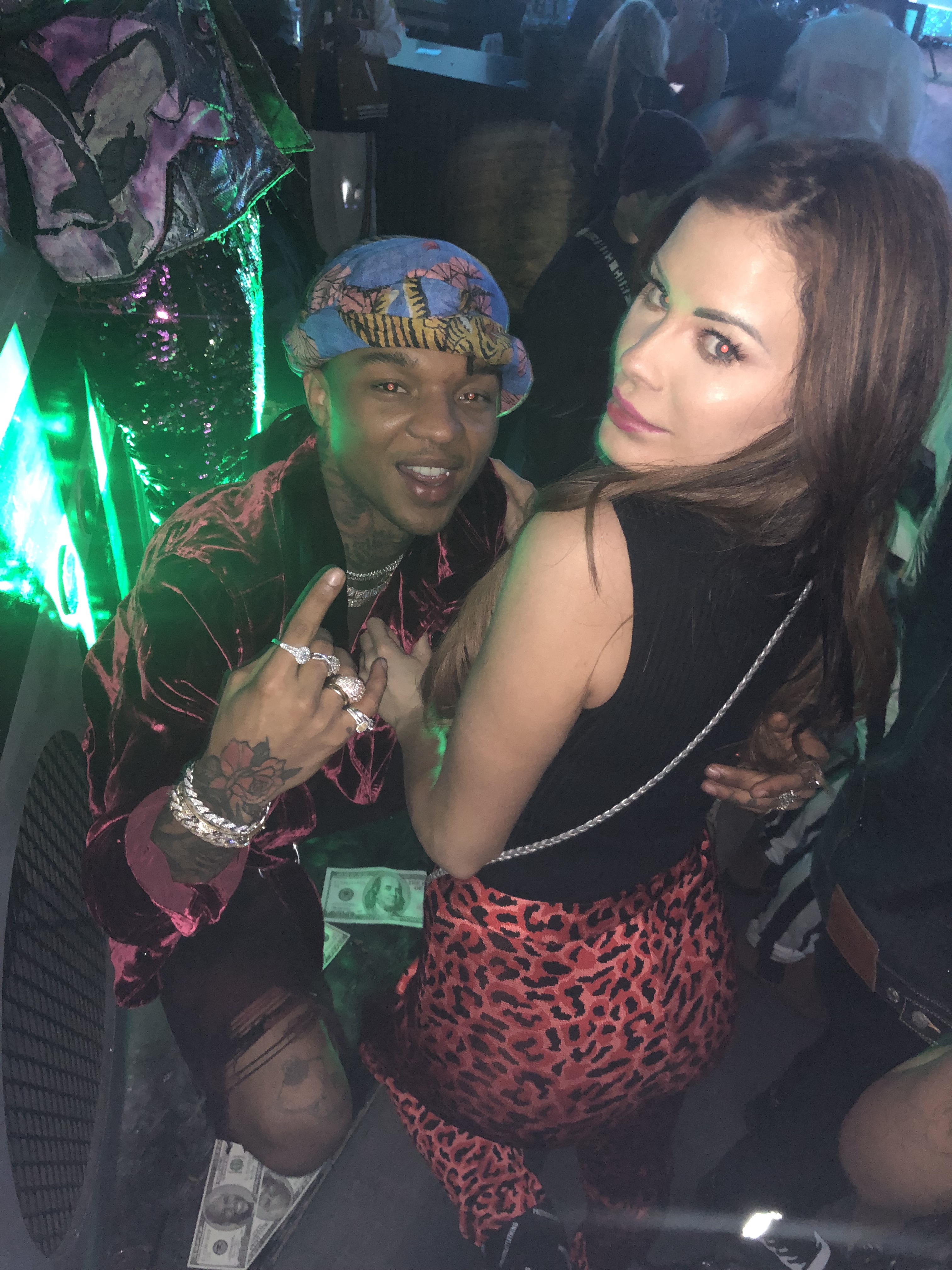 "She really feared for her safety as the fracas took place right in front of her.

"She was so shocked by Tyga's behaviour as she had never seen that side of him when they were together."

Tyga was celebrating the success of his single Taste, which peaked at number eight on the US Billboard Hot 100 – his first entry to the Hot 100 in three years, while boxing star Floyd, 42, was enjoying his birthday drinks at the same venue. 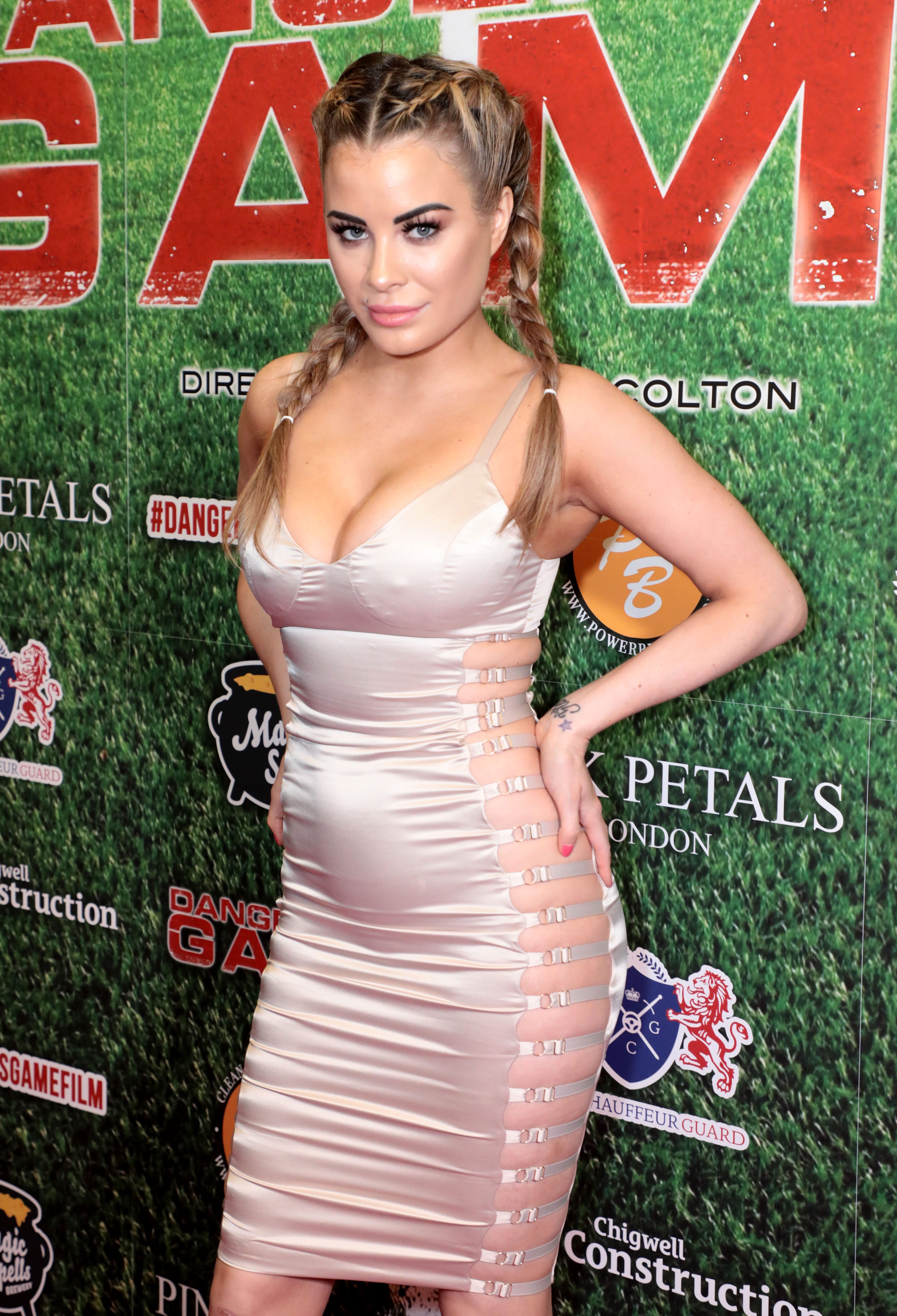 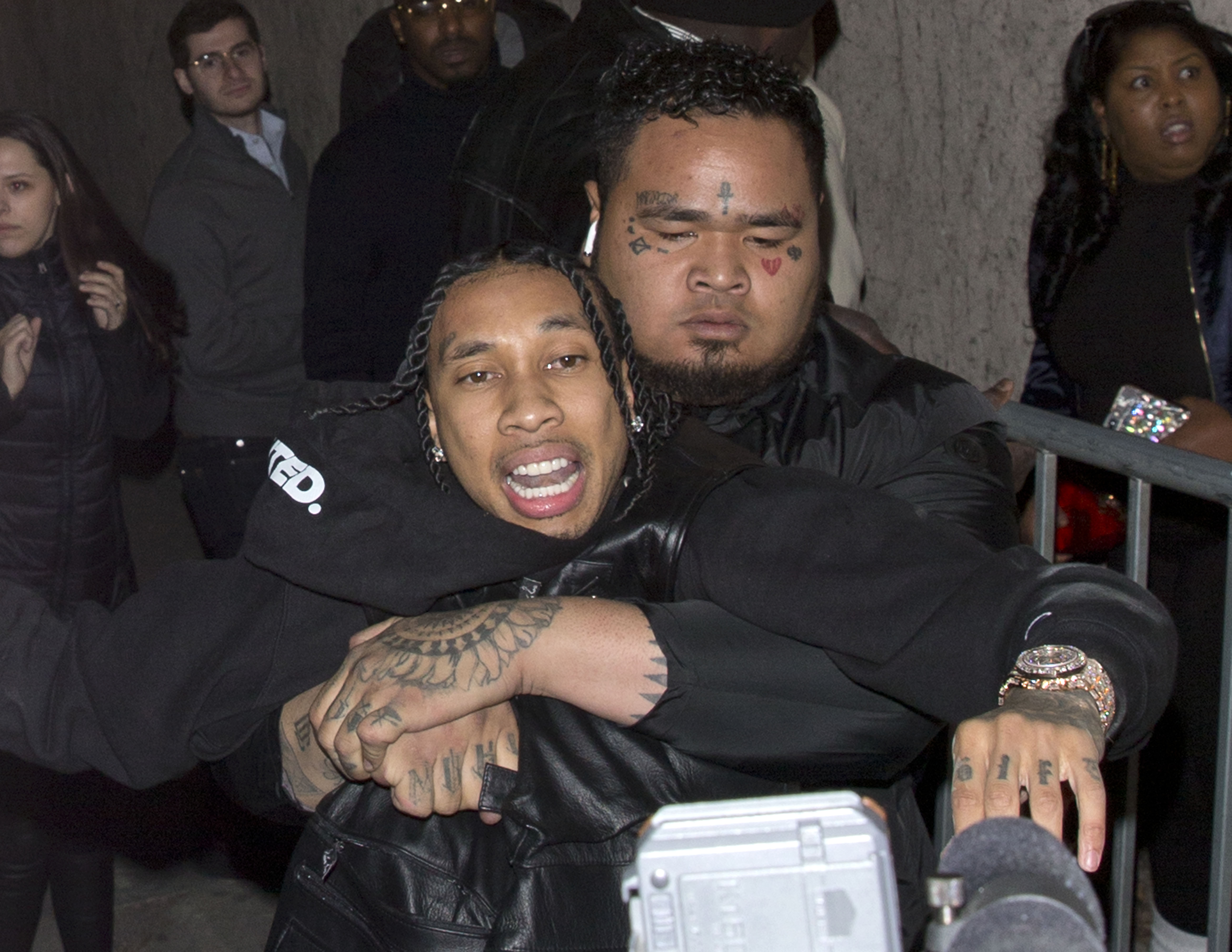 The hip-hop star's team tried to break the pair up when the unknown clubber grabbed Tyga by his clothing and began shouting in his face.

It was then that security waded in.

Tyga, whose real name is Micheal Ray Stevenson, didn't pull out a firearm and eventually left the club with his crew.