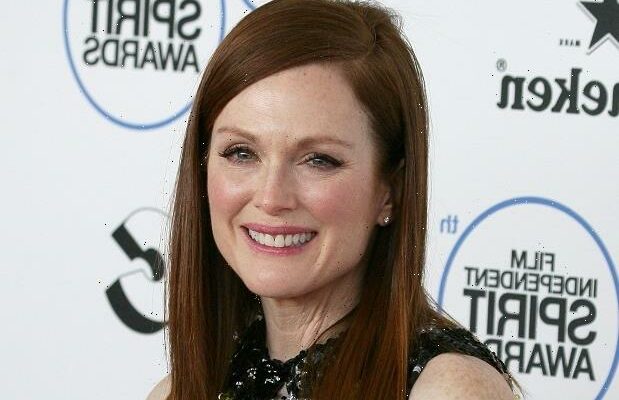 Julianne Moore (Lisey’s Story) will finagle her way into the royal court in the period drama Mary & George for AMC Networks and Sky.

Based on true events, the eight-episode limited series stars Moore as Mary Villiers, Countess of Buckingham, “who in 17th century England molded her beautiful son, George (casting TBA), to seduce King James I and become his all-powerful lover,” our sister site Deadline reports. The mother and son rose from humble beginnings to achieve great riches and influence through their scheming.

AMC Networks will air the series in the U.S., Canada, Australia, New Zealand and India, while Sky will release the show in the UK, Ireland, Germany and Italy.

* G4, the videogame-centric cable channel that first launched in April 2002 and was revived in November 2021, has shut back down effectively immediately, Variety reports.

* Fox has given an early Season 2 renewal to the upcoming animated comedy Grimsburg, starring Jon Hamm (Mad Men), ahead of its 2023 series premiere.

* Prime Video has released a teaser for the darkly comedic drama Mammals, starring James Corden and Sally Hawkins, and premiering with all six episodes on Friday, Nov. 11: