Daniel Sackheim joined the third season of “True Detective” pretty late — “I did not have a lot [of time],” he told IndieWire — but he knew about the case’s ties to Season 1 from the get-go.

“Nic [Pizzolatto] actually had all of these seven scripts written when I came onto the show,” Sackheim said. “It was always in the cards, so to speak.”

Episode 7, “The Final Country,” unveiled a secret connection between the Purcell case in Season 3 and the case investigated by Rust Cohle (Matthew McConaughey) and Marty Hart (Woody Harrelson) in Season 1. While Wayne (Mahershala Ali) is being interviewed by Elisa (Sarah Gadon), the docuseries reporter tells him about a theory that blames a pedophile ring for the death of William Purcell and kidnapping of Julie — the same pedophile ring associated with a serial killer felled by Cohle and Hart three years earlier.

Sackheim has been sworn to secrecy over how this theory will be addressed in the finale, but he did say the connection will “manifest itself” in Episode 8. “It’s an interesting revelation to stay tuned to,” he said, before discussing whether any Season 1 characters would appear in the finale.

“I could tell you, but — what’s the expression? I’d have to kill you,” he said. “I think we would rather keep expectations high and keep everyone wondering. I wouldn’t want to tilt the scales one way or the other.” 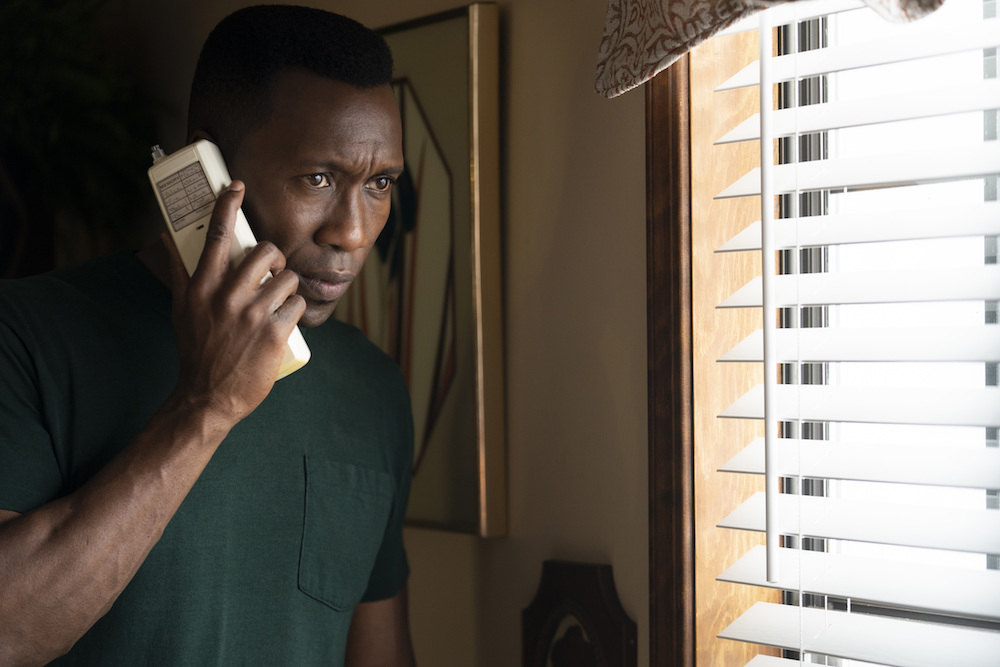 That leaves the possibility open for a cameo from McConaughey and/or Harrelson, let alone a slew of other characters who could be interested in whatever new revelations Wayne and Roland dig up. Waiting a full week to find out should make for quite a build-up, but Sackheim dismissed concerns over the Season 1 tie-ins serving as a distraction to Season 3’s own story. “It’s only one component of it,” Sackheim said.

As for the rest of the Season 3 finale — also directed by Sackheim — he teased an ambitious ending with plenty of twists and turns that’s also “really emotional.”

“I think a lot of time and thought — on everyone’s part, Nic, myself, the cast — went into how we resolved this story and making sure it’s a satisfying experience,” he said. “It seems like you either succeed greatly or you fail miserably on the finale. I think we aimed high, and I think we were successful.”

Sackheim directed four episodes of “True Detective” Season 3 in total, including the last three episodes, and serves as an executive producer. He was brought in after the premiere’s director, Jeremy Saulnier, left the production due to scheduling conflicts. The Emmy-winning director of “NYPD Blue,” “Game of Thrones” and “The Leftovers” said the production was going through “growing pains” when he was first approached about coming on board.

“They needed to do a little bit of mid-course correction with getting back on schedule and a few other things,” he said. “But I would love to emphasize here that Jeremy did a beautiful job with the first two episodes.”

Due to the always hectic TV shooting schedule, as well as his late start on the show, Sackheim said “there was a fair amount of R&D on set.” He credits his director of photography Germain McMicking, production designer Ryan Warren Smith, Pizzolatto, the cast, and the producers for how well the series has been received so far, and he’s excited for the world to see how it all wraps up.

“Wait til you see eight,” he said. “You ain’t seen nothing yet.”