The TOWIE star looked much happier recently after she was spotted leaving restaurant Nobu with what could be her next heartthrob.

Rocking a grey button up blazer and a super mini black skirt showing off her amazing pins, the 36-year-old beamed a whiter-than-white smile as she left.

While the mystery hunk was seen in more of a toned down look and was wearing a basic black t-shirt and a pair of slim fitting blue jeans.

However, Chloe was seen breaking down with tears on TOWIE last night after having a major row with boyfriend Dan Edgar and telling fellow Essex pal Pete Wicks that “she was walking away”.

The explosive episode revolved around Chloe and Dan’s crumbling relationship, where Dan explained he felt things were “all too much too fast”.

But Chloe wasn’t impressed with Dan’s excuse, and she hit back saying: ”I feel like I’ve given and done everything I can do to this point.”

In a heart-breaking confession, Chloe also said: ”I’ve been understanding. I’ve supported you. I’ve fallen out with people over it. I was ready to fight for it” 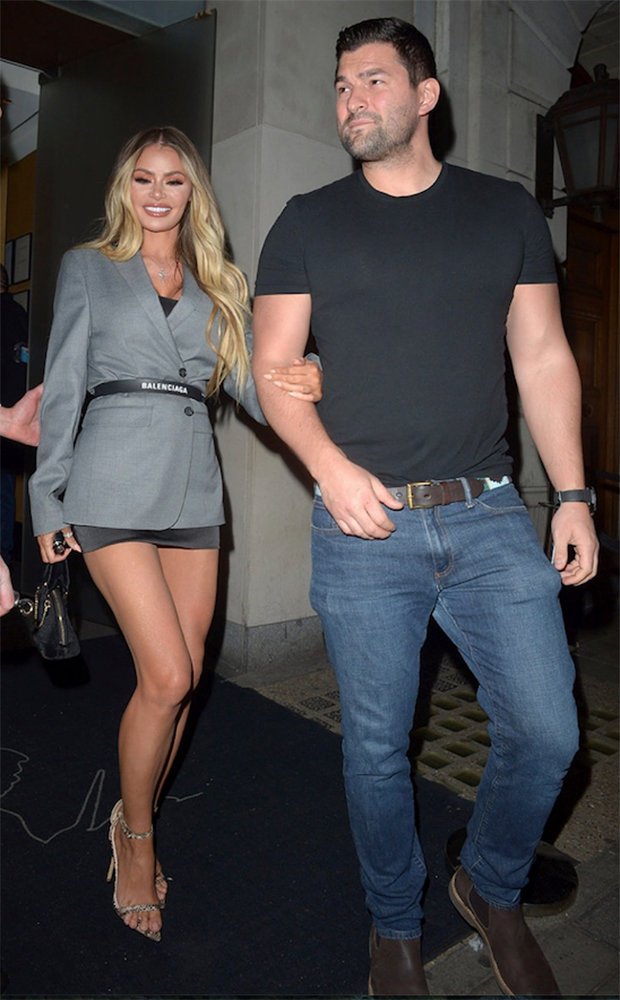 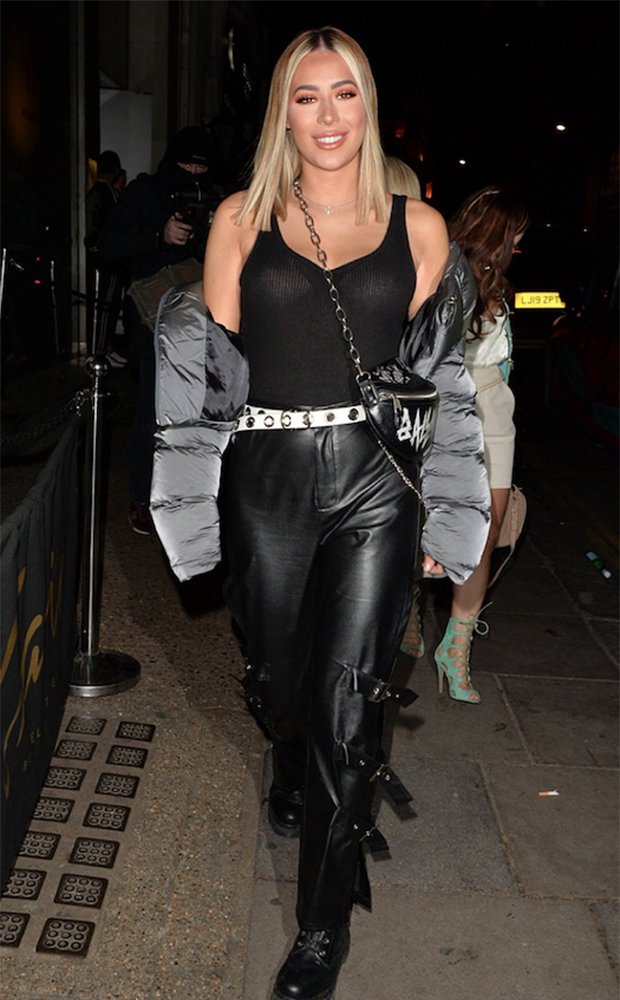 Before adding: ”I would have still fought for it up until today. You run away from it – and I deserve more than that.”

Now Chloe looks to have put the drama behind her after being spotted with the mystery man.

But Chloe wasn’t the only TOWIE girl enjoying a night out in London’s Mayfair. 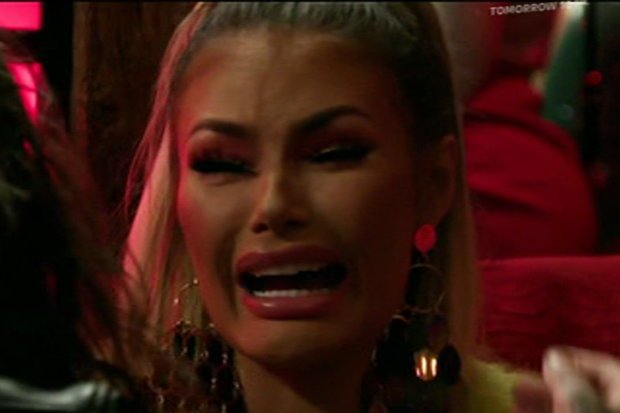 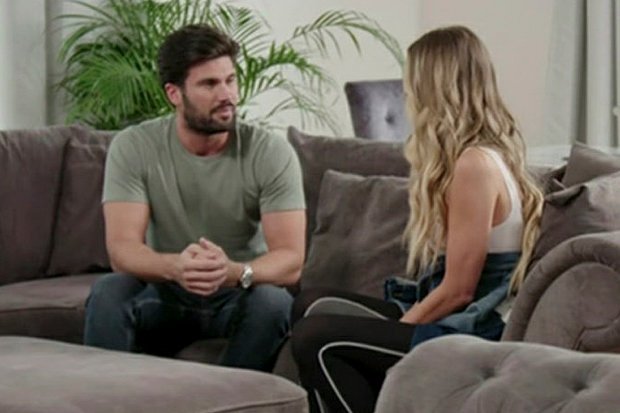 The Only Way is Essex continues on Sunday at 9pm on ITVBe.