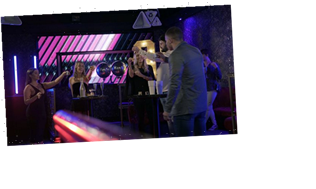 THE Only Way Is Essex fans have been left fuming after pubs opened especially for the cast – with stars also able to go to each other's houses during lockdown.

Viewers were unimpressed when they tuned into last night's instalment of the ITVBe hit, calling the scenes a "kick in the teeth". 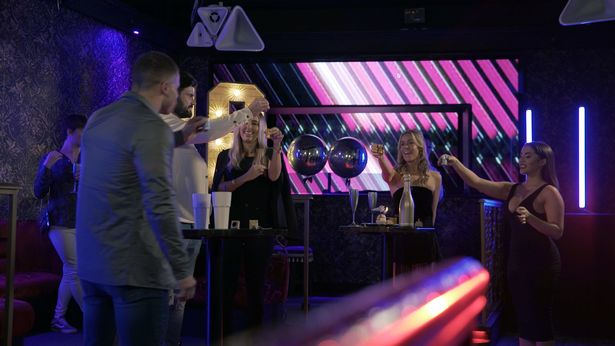 Pubs, shops, restaurants, and clubs have all been closed to the public throughout lockdown – with Brits unable to visit these venues for months.

However, they have been opened especially for Towie, with special measures said to be in place to keep the cast and crew safe.

But fans believe having the stars enjoying these outings on TV is "distasteful" – and also offensive to venue owners who lost their business during the pandemic.

Taking to Twitter, one wrote: "Livid that Towie has apparently been allowed to film in pubs and stuff because they ‘opened just for the show and have put in lots of extra measures’ lol 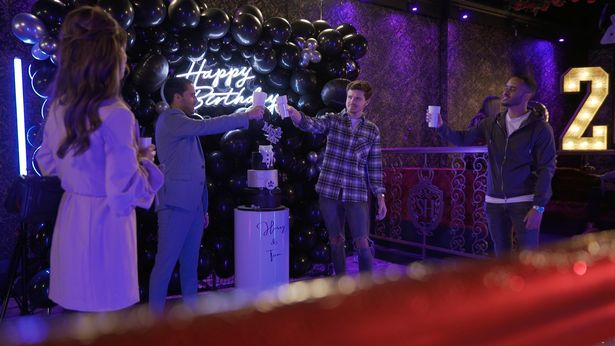 "As if them all f**king off to Dubai on holiday during lockdown wasnt enough?? cba it’s literally a different world for them."

Another seethed: "Not allowed a wake and only limited number for funeral however Towie can go to pubs, gyms, gardens go to each other's houses! Parties!

"Shame on you! Preaching about lockdown these people have no idea what’s it’s like to be in a real lockdown!."

One more added: "Just seen on #Towie that they’re all in the gym, snooker clubs, restaurants and clubs. 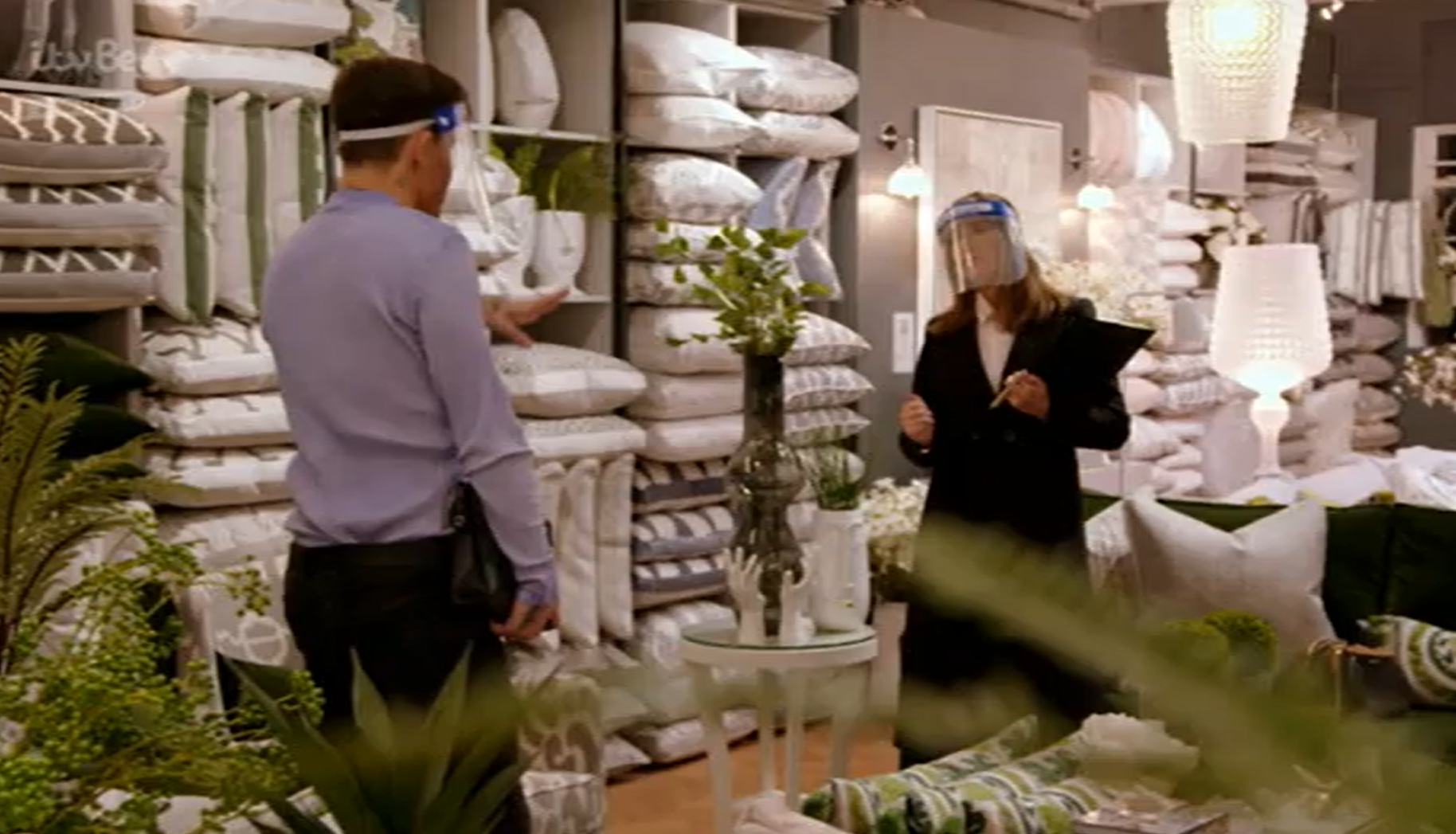 "I’m sorry but it’s a massive kick in the teeth for all those who’ve had lost their businesses over the past year, and everyone else who hasn’t seen family members or friends.. What a joke."

Another agreed: "#TOWIE is so distasteful, did not need to be filmed this way meeting up with their mates – with extras – in pubs and gyms and clubs at this point in time."

A fifth raged: "Totally disagree with @OnlyWayIsEssex using restaurants and pubs to film in! The whole of the UK are in lockdown, why should they be given this preferential treatment.

"Everyone else isn’t allowed parties and drinks with friends. What a joke." 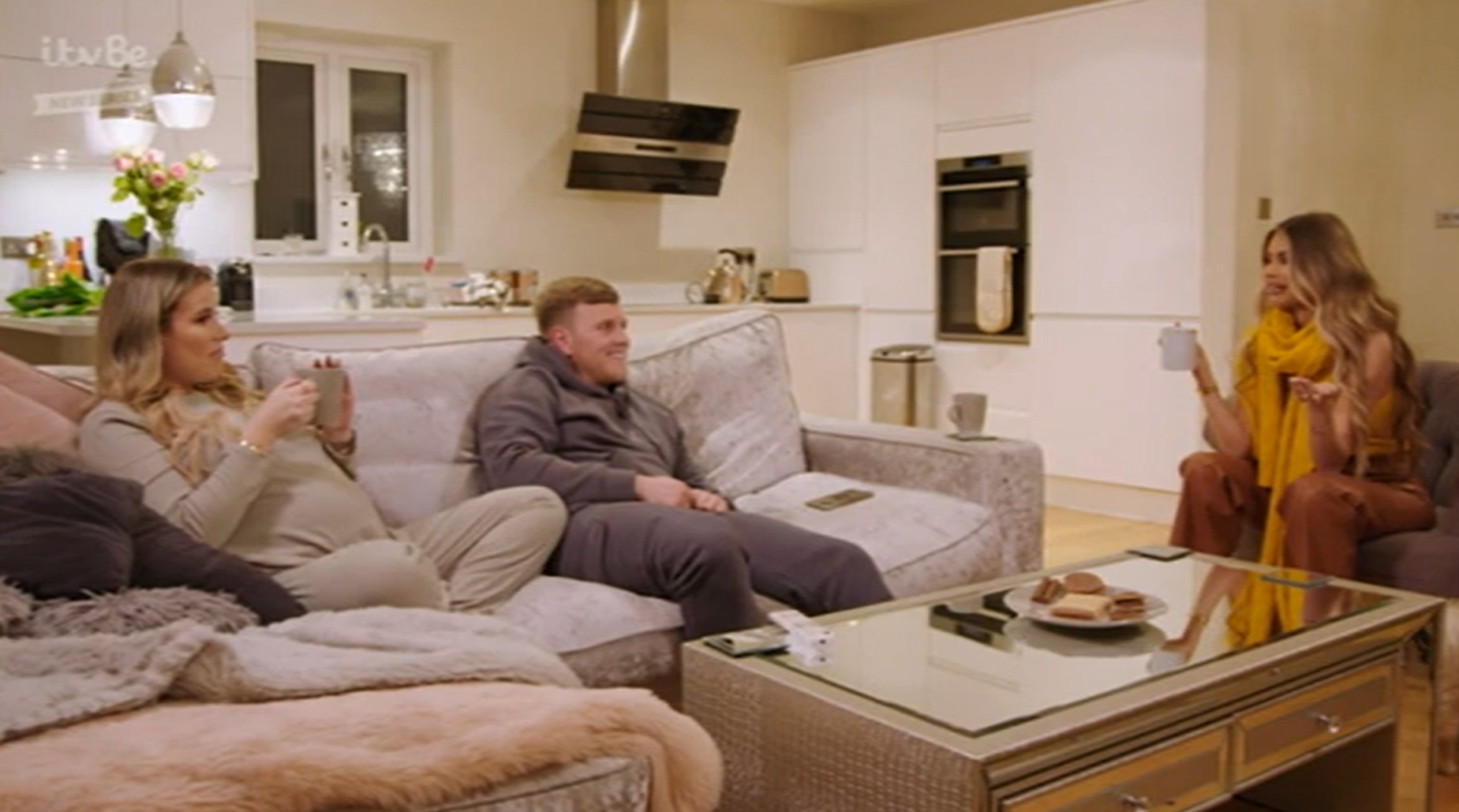 A spokesperson for the show previously said in a statement: "Series 28 of The Only Way is Essex will be filmed by Lime Pictures following strict COVID-19 protocols, ensuring that cast and crew are safe throughout.

"The show will still be bringing you the cast's real lives and stories, but to keep everyone safe TOWIE have had to create its own little world to film in.

"So, although you may see cast in pubs and restaurants, don't worry because they've opened just for the show and have put in lots of extra measures, so Lime Pictures and ITV can still bring you the TOWIE you love safely."

They had no further comment amid the backlash when contacted by The Sun.