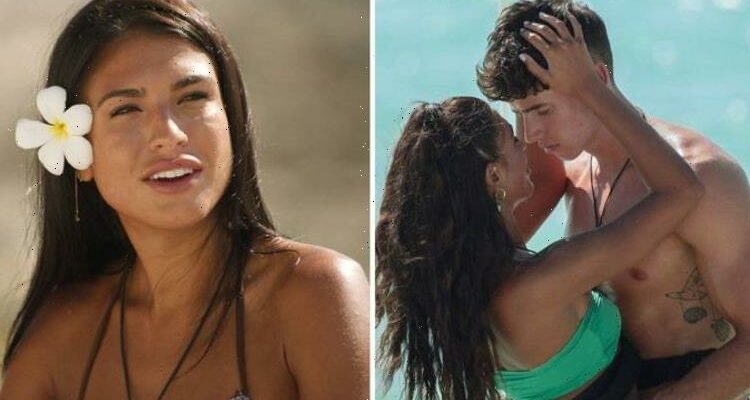 Gogglebox: Zoe Ball speaks to her son about Too Hot to Handle

Too Hot To Handle went down a storm with Netflix subscribers last year so it was no surprise the streaming service gave it a renewal. Comedian and narrator Desiree Burch is also back to explain what’s going on and give her view on all of the outrageous behaviour. Of course, she had a lot to say to Express.co.uk on what contestants should be doing when they get inside the villa.

Too Hot To Handle is the raunchy dating reality series where a group of singletons is taken to a beautiful villa for a few weeks.

Unlike other shows though, they are not encouraged to hook up as the aim of the game is to avoid any sexual activities while there.

If they manage to keep their hands to themselves, they can keep their $100,000 prize money intact.

Unfortunately, as fans know from the first series, this is very unlikely to happen, as the cast gets up to no good and sees the money dwindle as a result.

Burch has explained what she thinks is the best way for contestants to do when they join the cast of Too Hot To Handle. 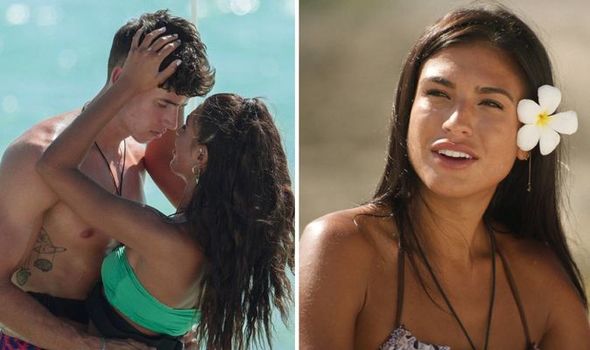 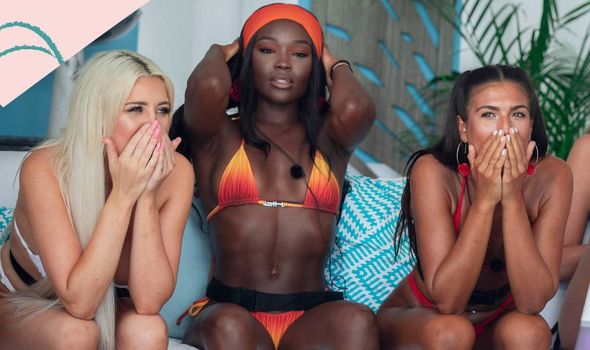 She explained: “There’s the basic thing of it depends on what you’re playing for.

“I would say take it seriously because that’s why you’re there but it is difficult as you might come on and be like ‘I have a chance to win some money, we’re only recording for a few weeks but then you might be like ‘I am actually looking for love’.

“I guess take it seriously and also I feel the later you break a rule, the worse it is. The problem is if you break a rule the first night, then you’re trying to reverse engineer a relationship with this person you’ve just hooked up with which is a dumb thing we have all done in our lives more than once.

“So it’s kind of difficult as in one way you might like ‘oh it’s a bit of fun’ but I feel you’re not as invested and the audience isn’t as invested in you when you decide it’s a holiday fling.

“I feel if you plan on hooking up that week, get it out of the way early because the later you do it, the more people are going to scream and the more money that’ll probably cost.” 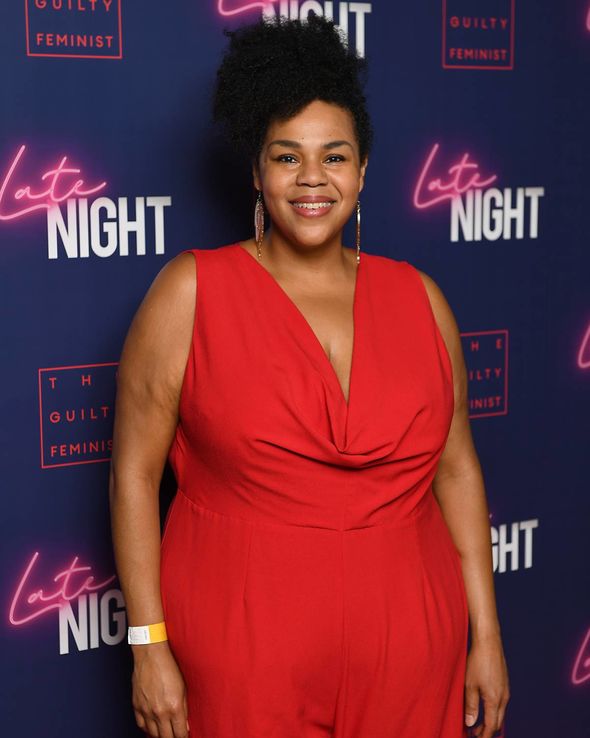 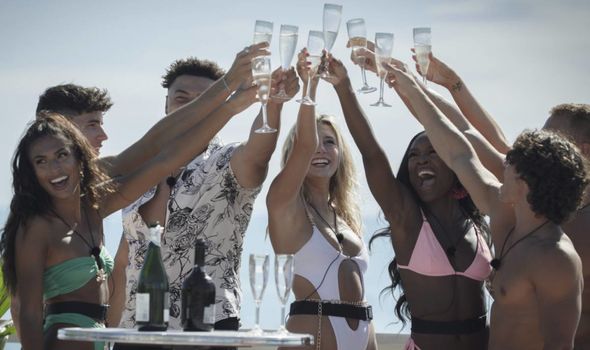 Burch continued: “But if you’re in it for actually connecting with someone that you wouldn’t otherwise meet, then you need to let it simmer because you’ll start to see the people who chose the first route and hook up with each other, say that they’re in love, realise they’re mistaken, be all upset, try and hook up with someone else.

“While in the meantime, you’ll be able to see what their personalities are. I’m the kind of person that likes to hang back a bit so I can see how people are acting and where I would really want to invest my emotions.

“Decide what you want from the show and either hook up early before everyone loses their minds at you, or hang back for a minute.”

DON’T MISS…
Too Hot to Handle’s Cam outlines exciting new career move after show [CAST]
Too Hot To Handle season 2 bombshell could still see Cam ‘jump ship’  [EXPLAINER]
When is the next episode of Too Hot To Handle out? [RELEASE DATE]

The first four episodes of season two came out in one go but this left viewers wanting more.

The streaming service decided to break up the series into two parts.

This won’t be the end of the reality series though with more yet to come.

Netflix has already confirmed that season three of Too Hot To Handle will be on its way.

However, no release date has been revealed so it could be quite a while before it is on our screens.

Too Hot To Handle is available to watch on Netflix.