TIMOTHY Spall has been slammed for the “revolting” way he makes a cup of tea – with many people feeling “offended” by his unorthodox method.

The Auf Wiedersehen, Pet actor appeared on the Off Menu podcast with comedians Ed Gamble and James Acaster – but a big problem soon arose on the show. 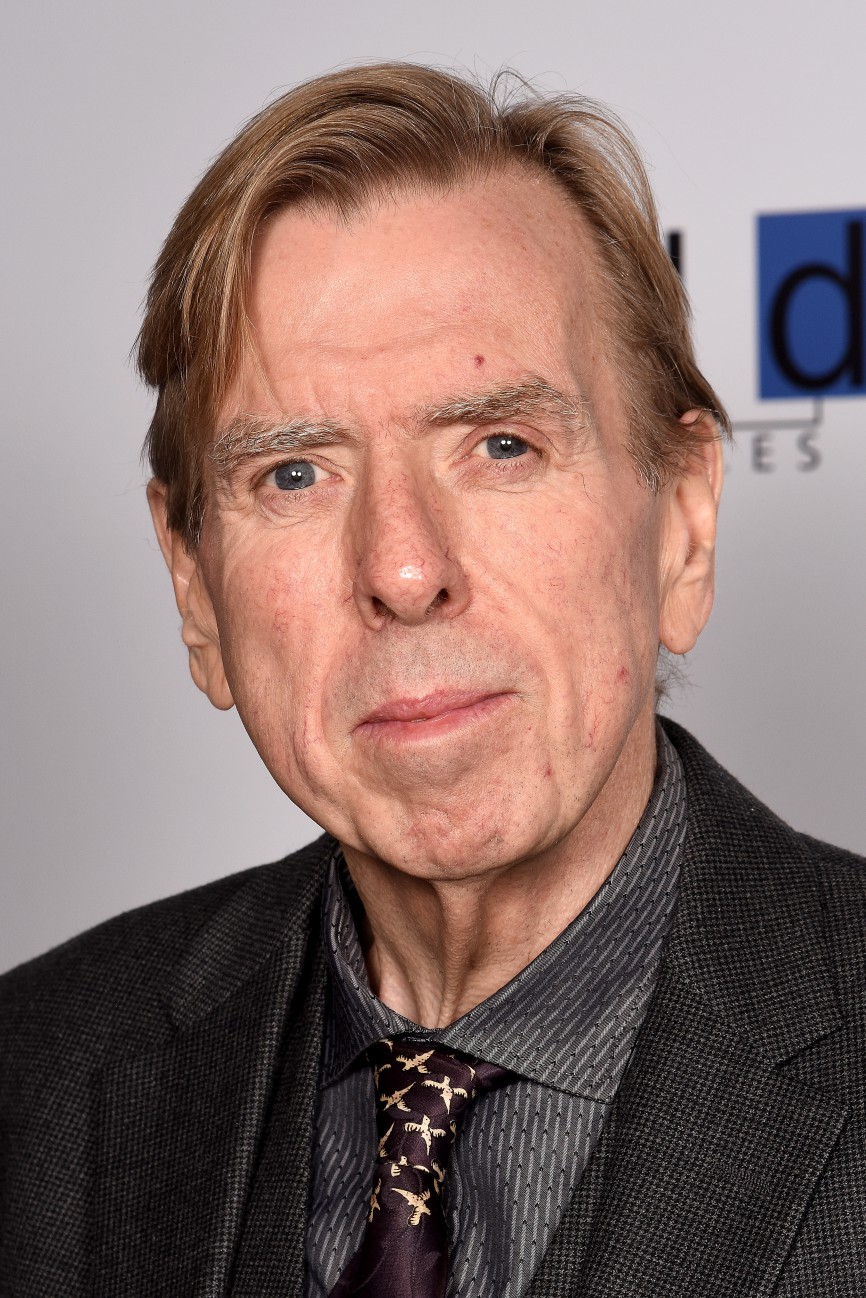 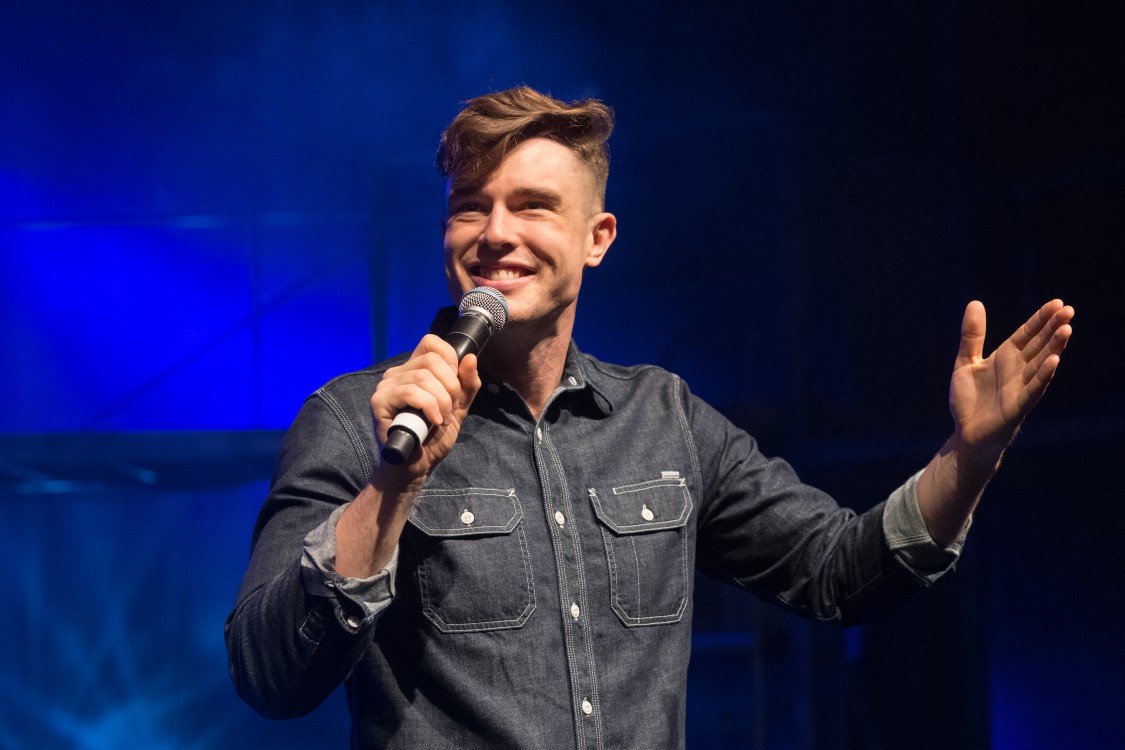 Soon into the conversation, Timothy dropped a major bombshell on the two funnymen.

Asking what was in his mug, the comedians soon wished they had never asked.

“A cup of my favourite tea, which is Yorkshire and Earl Grey,” Timothy boldly revealed.

“So a little bit of the old builder in me and also the layers of sophistication that’s happened to me ever since I became an actor of the parish many, many years ago.”

"Stick ‘em in, two Yorkshire or whatever the equivalent builders is, then a bag of Earl Grey.

“Let it become so strong that you can stand your spoon up in it, then it’s ready to go."

James quickly interjected: "I’ve never met anyone who’s double-bagged it, let alone cross-bagged", with Timothy then referring to the process as "cross-fertilising".

The Harry Potter star said: "You’re getting your old fashioned transport caff tea, basic tea that I was brought up on, and then the poncey kind of tea that one is introduced to in a life of sophistication."

Ed then queried whether he would feel like he lost something or abandoned his past if he let the Yorkshire blend go, with Timothy saying: "I think I’d lose it because it’s good, isn’t it?"

While he makes a pot of his quirky blend of teas every morning, Timothy isn’t impressed by other less traditional teabags like "fennel and raspberry and all them things that aren’t supposed to be in teas".

Fans of the Off Menu podcast soon took to Twitter to air their views on Timothy's unique way of making a cup of tea.

One fan fumed: "I just don't see the need for it. Just pick one over the other. It makes no sense to me."

Someone else said: "What is wrong with that man? Everyone knows that PG Tips is the one." 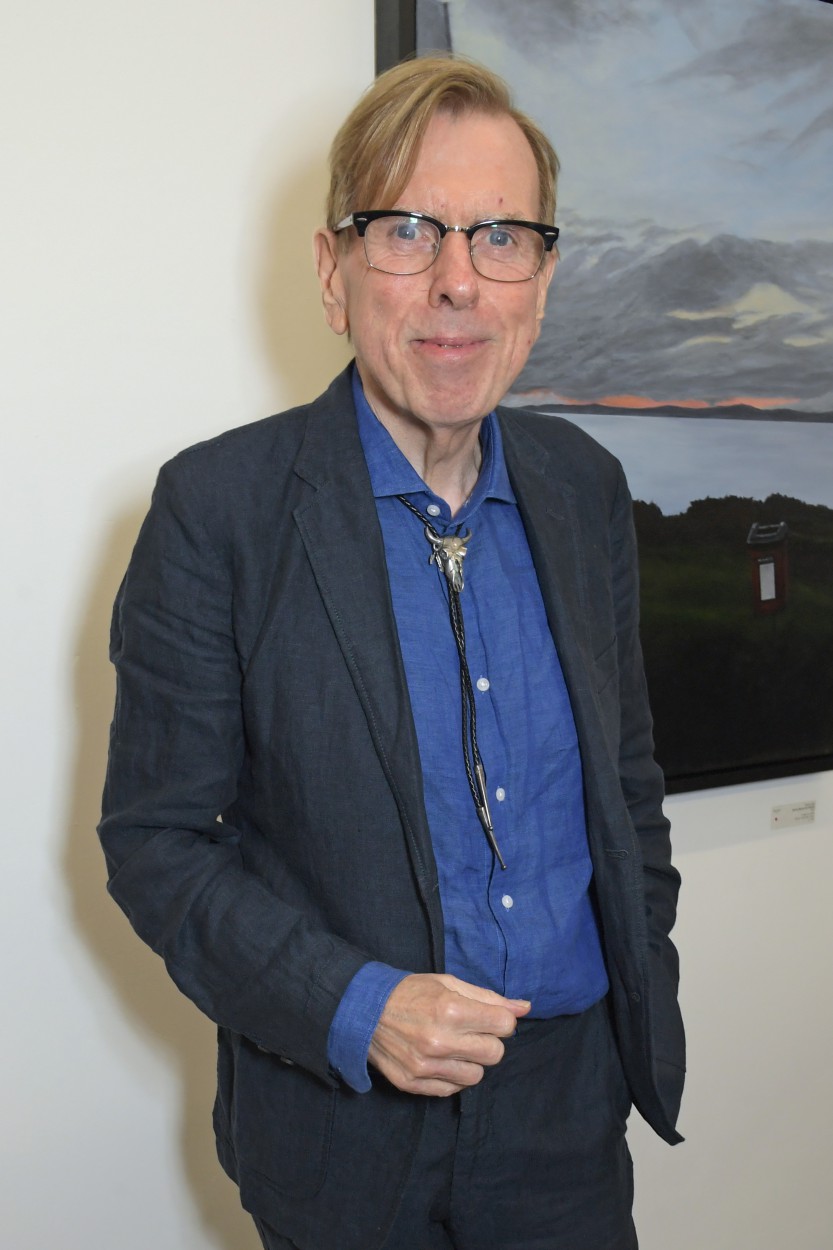