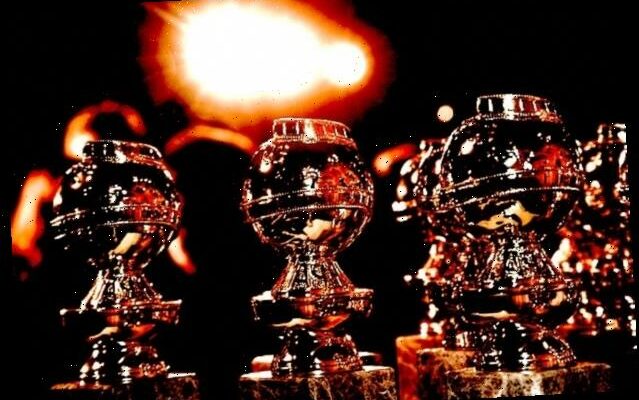 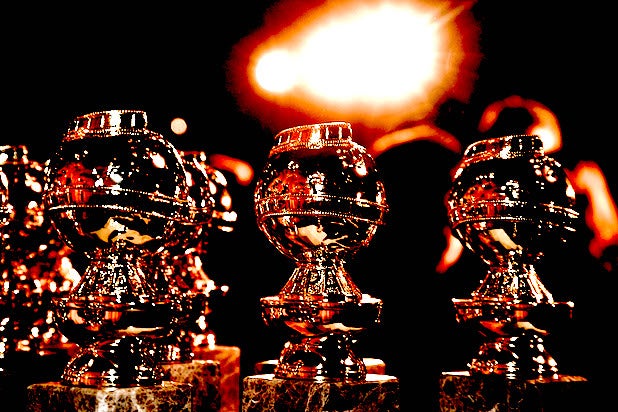 Time’s Up is calling on the Hollywood Foreign Press Association to completely reform, demanding that every member of the Golden Globes group resign as well as replace its existing board. The list of demands is effectively a full-scale dismantling of the HFPA and the Globes as it stands today.

Time’s Up says that every member of the HFPA should resign and can reapply after one year under new outlined membership guidelines, and that the group must also expand its membership to a minimum of 300 members, which would be more than triple its current membership.

The news follows TheWrap’s report that other HFPA members internally called to remove several of its top leaders.

“Immediate change in the current management and board must be outlined. The existing management and board of HFPA have already demonstrated that they do not understand these issues. However, we recognize the need to have corporate governance mechanisms in place to implement reforms quickly. To address this, HFPA must outline and commit to a plan to move to an entirely new board that will hire new management,” Time’s Up said.

The group continued: “We recognize change of this magnitude is ambitious. But fans, artists, and executives alike are watching and waiting for your commitment to the values we all seek to represent inside the industry and on behalf of its achievements to the world. We look forward to hearing your commitments by your designated May 6 deadline.

Among its plans, Time’s Up is recommending that the current management appoint an independent counsel to implement changes to membership criteria, bylaws, and policies, and select new members for HFPA, and will then be responsible for selecting a new board and new management.

Time’s Up also wants to remove the “insular country club membership criteria” of the HFPA and outlined specific criteria that a journalist must be registered with the Motion Picture Association for at least one year before applying, can reside in any location and have five years of credible experience as a journalist. Members must also maintain good standing by publishing 10 pieces of coverage per year.

The 300 members, Time’s Up says, is “in order to represent the full diversity of global entertainment journalists. This minimum should be easily met given the removal of prior exclusionary criteria and voting process.” They’re also calling on the HFPA to be fully transparent and disclose the names of members, country representation and diversity demographics.

Finally, Time’s Up says the Golden Globes should abolish lifetime membership and that members must reapply after 10 years.

The group also has a detailed list of ethics and safety protections, saying the HFPA should develop and publish anti-harassment, anti-bullying, and anti-discrimination policies for members to report violations. Among some of the specific ethics requirements are banning members receiving payment for decisions on awards, not accepting gifts or favors, paying their own expenses for travel and to junkets and premieres, and putting an end to the glad-handing with celebrities and other talent that has long been known at the Golden Globes.

Voting for the awards too, needs a complete overhaul, according to Time’s Up. The group referenced the lack of consistency between film and TV categories and how the Globes will famously make odd choices for nominating films in the Drama or Musical and Comedy categories. They recommended the Golden Globes more closely mirror the Oscars and make transparent criteria and require that members view a certain percentage of eligible films.

“Members must be required to make every effort possible to attend a filmmaker’s screening. There can be no more stories of not showing up to the screenings of artists of color,” the demands read. “In order to participate in final voting, HFPA members must certify that they’ve watched at least 80% of the nominated projects.”