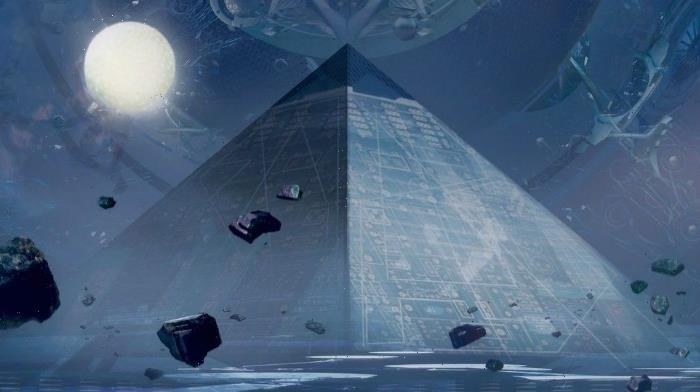 If you’re going to take a swing, you might as well swing big. That’s not always the most successful baseball approach, but Netflix is taking it to heart when it comes to their The Three-Body Problem series from former Game of Thrones showrunners, David Benioff and D.B. Weiss. The streamer has settled on its first director for the show: Derek Tsang, a Hong Kong filmmaker best known for his award-winning film Better Days.

The news comes courtesy of The Hollywood Reporter, who also offhandedly mention that actor Eiza Gonzalez (Baby Driver, Hobbes and Shaw, Godzilla vs Kong) may be in talks for a starring role. Tsang is a relative unknown among Western audiences, but he’s enjoyed a lengthy acting career in several Chinese films and his first solo directing effort in 2016, SoulMate, received rave reviews. Should The Three-Body Problem live up to the hype, it’s easy to see how Tsang could explode in popularity.

He’s set to direct the first episode of the series to “help set the tone” for the story to come. Think of it as similar to what J.J. Abrams did for Lost, which he still gets credit for all these years later (or blame, depending on who you talk to!) despite only really having a direct hand in helming the two-part premiere for the popular series.

An adaptation as grand and ambitious as this one would certainly call for the amount of resources that Netflix has in its back pocket — back when Amazon was in the running, they were reportedly willing to spend up to $1 billion on the project.

Written by Chinese author Liu Cixin in 2008, The Three-Body Problem is the first of a Hugo Award-winning sci-fi trilogy that tells the story of humanity’s first contact with an extraterrestrial race. The solar system the aliens hail from is made up of three stars (hence the title), the combined gravity of which wreak havoc on the planet caught in their midst. Here’s the synopsis for the first novel in the trilogy:

Set against the backdrop of China’s Cultural Revolution, a secret military project sends signals into space to establish contact with aliens. An alien civilization on the brink of destruction captures the signal and plans to invade Earth. Meanwhile, on Earth, different camps start forming, planning to either welcome the superior beings and help them take over a world seen as corrupt, or to fight against the invasion. The result is a science fiction masterpiece of enormous scope and vision.