Roger Allam has played Detective Chief Inspector Fred Thursday for over a decade as the 68-year-old has been solving bleak murder cases since 2012. During the second episode of season seven,the ITV actor found himself having to solve his actual son’s “death”.

After an altercation one youth called Gary Rogers, played by Roger’s son William Allam, is murdered.

During the episode, viewers saw the mother of the victim Mrs Radowicz, played by Roger’s wife Rebecca Saire, have to identify the body at the morgue with Fred Thursday.

Speaking about having to see his child act dead while watching his wife sob, the 68-year-old revealed it was a “strange double thing”. 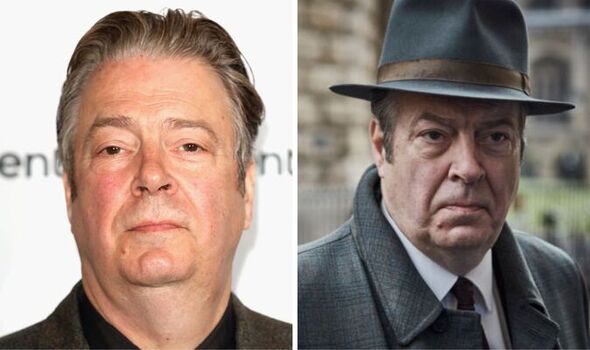 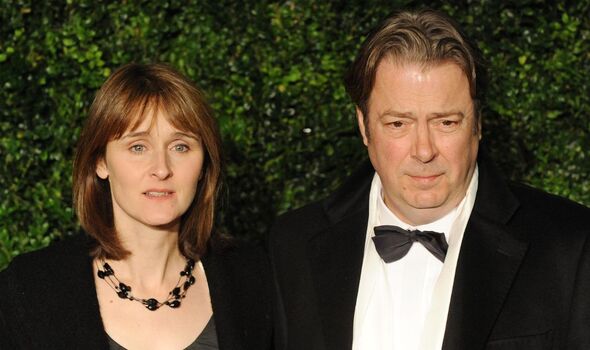 He told Masterpiece: “Of course, I thought I’d be really upset. But we’d travelled in together, and I’d seen William in makeup and everything

“So there’s a part of you that knows, knew he wasn’t dead. It’s a very strange kind of double reality.”

The ITV actor added it was undeniably very powerful having to go on the set and see his son act dead on a slab, his wife upset and him having to act composed. 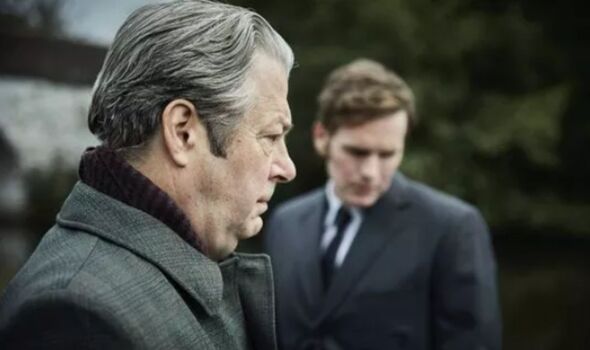 The star confirmed that the emotional scene was the first one either of them had to do before saying his wife Rebecca had to leap into the most difficult task.

Earlier this year, ITV confirmed the upcoming ninth series of Endeavor would be its last.

Roger admitted at the beginning he told bosses he would only do the show for two years, however, he kept finding reasons to come back.

With the announcement the show will be coming to an end, the actor said he’ll be upset to say goodbye to his character.

He told Bradford Zone he’d never developed one role for such a long period of time as he called his time on the show “great”.

Roger said he’ll be sad to say goodbye to the Endeavour family as he’s worked with
Shaun [Evans] very closely.

“But, it’s right that it should end, it can’t go on forever, and it will hopefully free up time to do other things,” Roger added.

Due to his long commitments on the ITV show, the 68-year-old said there have been work opportunities that he’s had to turn down.

Endeavour is coming to an end as it is believed a mutual decision was made between the creators and actors of the show.

Although it’s unclear how the ITV programme will come to an end, Roger told RadioTimes they’re going to try and make it satisfactory for viewers.

“I hope that’s satisfying for fans.”

At the moment, series nine is being filmed in Oxford. There is yet to be an official starting date but it’s expected to air late this year or early 2023.

Endeavour is available to stream on ITV Hub.