You might assume Natalie Portman was cast in the Thor series strictly for her acting talent, but the actor suggests there’s more to the story. Now, in the home stretch before Thor: Love and Thunder premieres, Portman joked about how she landed the coveted role beside Chris Hemsworth.

The actor is no stranger to action tentpoles 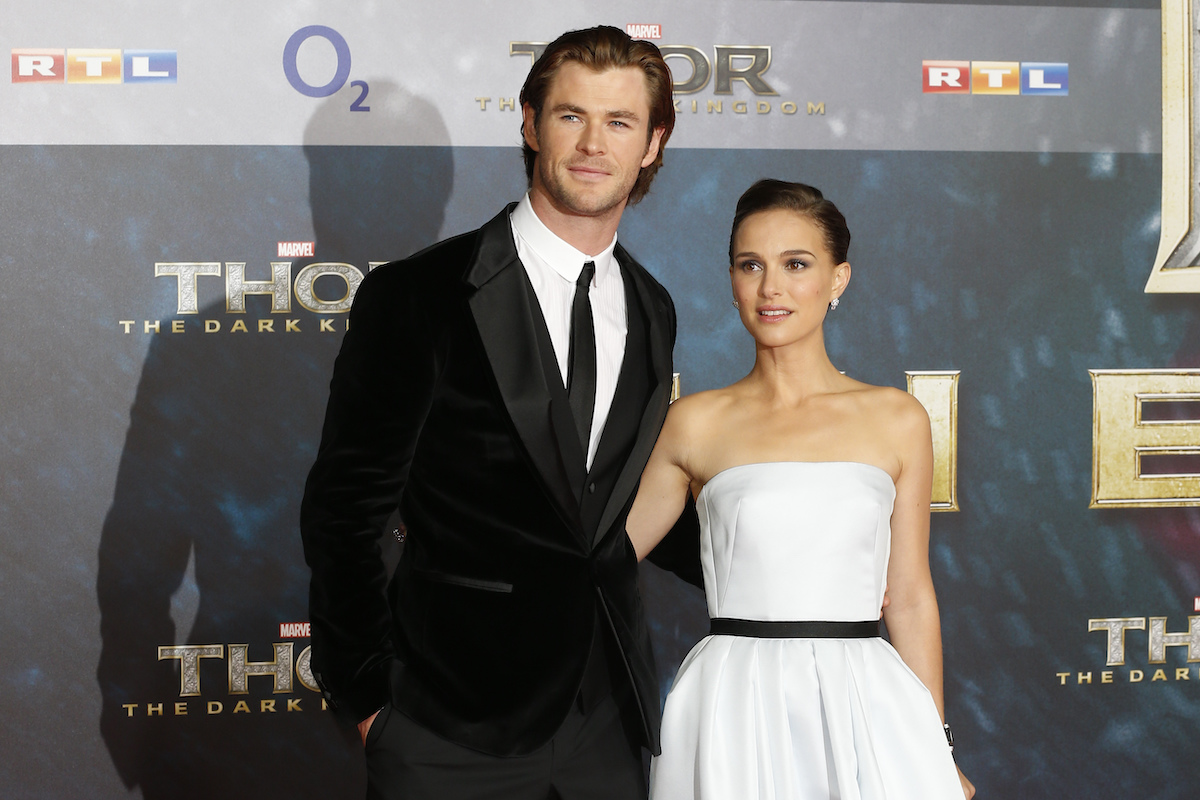 In the wake of darker superhero movies like Christopher Nolan’s Batman trilogy, Thor looked like a risky prospect as it was being developed in 2008, Collider reports. After Matthew Vaughn, Guillermo del Toro, and Sam Raimi had been attached to direct the film, Marvel Studios turned to Kenneth Branagh. What at first seemed an odd fit proved to be a bit of behind-the-scenes magic.

According to E! News, Portman said, “And Ken Branagh doing Thor is super-weird. I’ve got to do it.” Apparently co-stars Idris Elba and Stellan Skarsgård also took the leap once Branagh came onboard.

But there might have been a bit more to Portman’s casting as Jane Foster, as she recently revealed during the press run for Thor: Love and Thunder.

“I was mainly cast because I can make anyone look huge,” Portman joked during an appearance with Hemsworth on The Graham Norton Show. “I’m just extraordinarily short.”

Standing only 5 feet 3 three inches tall, Portman explained that the crew provided a ramp for her to squeeze into the frame next to the 6-foot-3 Hemsworth.

2011’s Thor and 2013’s Thor: The Dark World were successful commercially and critically, but Portman soon needed a break from Asgard. Though it seemed at first Portman was just ready to move on, Screen Rant pointed to rumors that Portman had objected to director Patty Jenkins’ termination from the franchise after Thor: The Dark World.

Natalie Portman now has a much different role as ‘Lady Thor’ 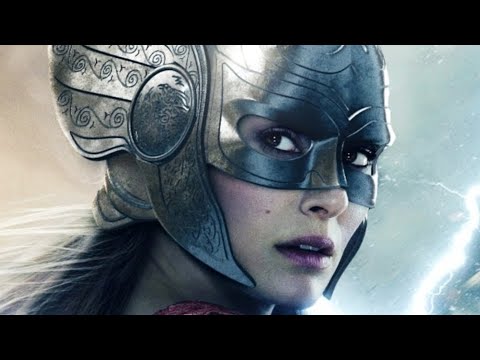 After skipping Thor: Ragnarok, Portman returns to the Thor franchise for one of the summer’s most anticipated movies. Although her character was a straightforward love interest, Jane Foster has now been transformed into the Mighty Thor and is a superhero in her own right. Jane’s conversion comes straight from the comics, GamesRadar+ points out.

Thor: Love and Thunder director Taika Waititi even used Jane’s transformation to get Portman back into the series. Speaking with Variety, Waititi said, “No one wants to keep repeating themselves, and no one wants to play the same characters all the time.” Later, he added, “Especially, in most of these films, if you’re not a superhero … do you really want to keep doing that? I mean, I wouldn’t. I would want to come back and change things up.”

Apparently, becoming a badass with Thor-like powers is more to Portman’s liking than playing a run-of-the-mill love interest.

Interest in the Thor series has also never been higher leading up to the July 8 premiere of Thor: Love and Thunder. Waititi’s Thor: Ragnarok has the highest Rotten Tomatoes score in the franchise and was a huge box office hit, paving the way for Waititi to return for Thor: Love and Thunder. Portman also rejoins an incredible cast of other stars. In addition to Hemsworth, Chris Pratt steps in as Peter Quill/Star-Lord (Guardians of the Galaxy), and Christian Bale plays the villainous Gorr the God Butcher. Russell Crowe, Matt Damon, Melissa McCarthy, Sam Neill, and Bradley Cooper also have minor roles.

Though Portman’s place in the Marvel Cinematic Universe is unclear after Love and Thunder, the 41-year-old has plenty else in the pipeline. Portman will soon film Todd Haynes’ drama May December alongside Julianne Moore and is also set to star in We Are All Completely Beside Ourselves, an HBO miniseries based on a best-selling novel.