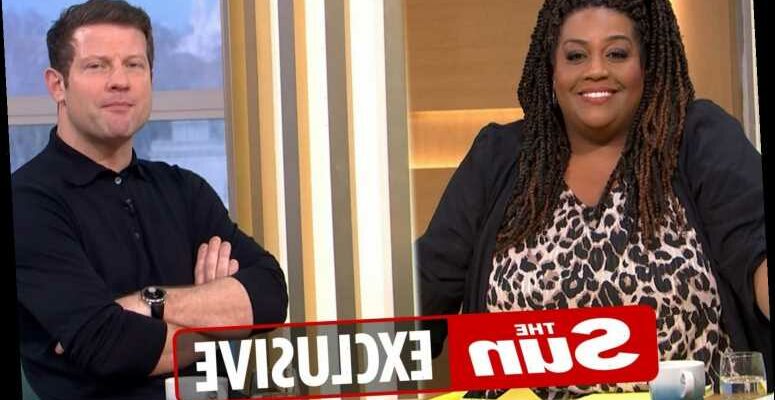 The presenters' debut show last Friday drew in 1.41million viewers, 200,000 more than tuned in for Eamonn and Ruth's final episode on December 18. 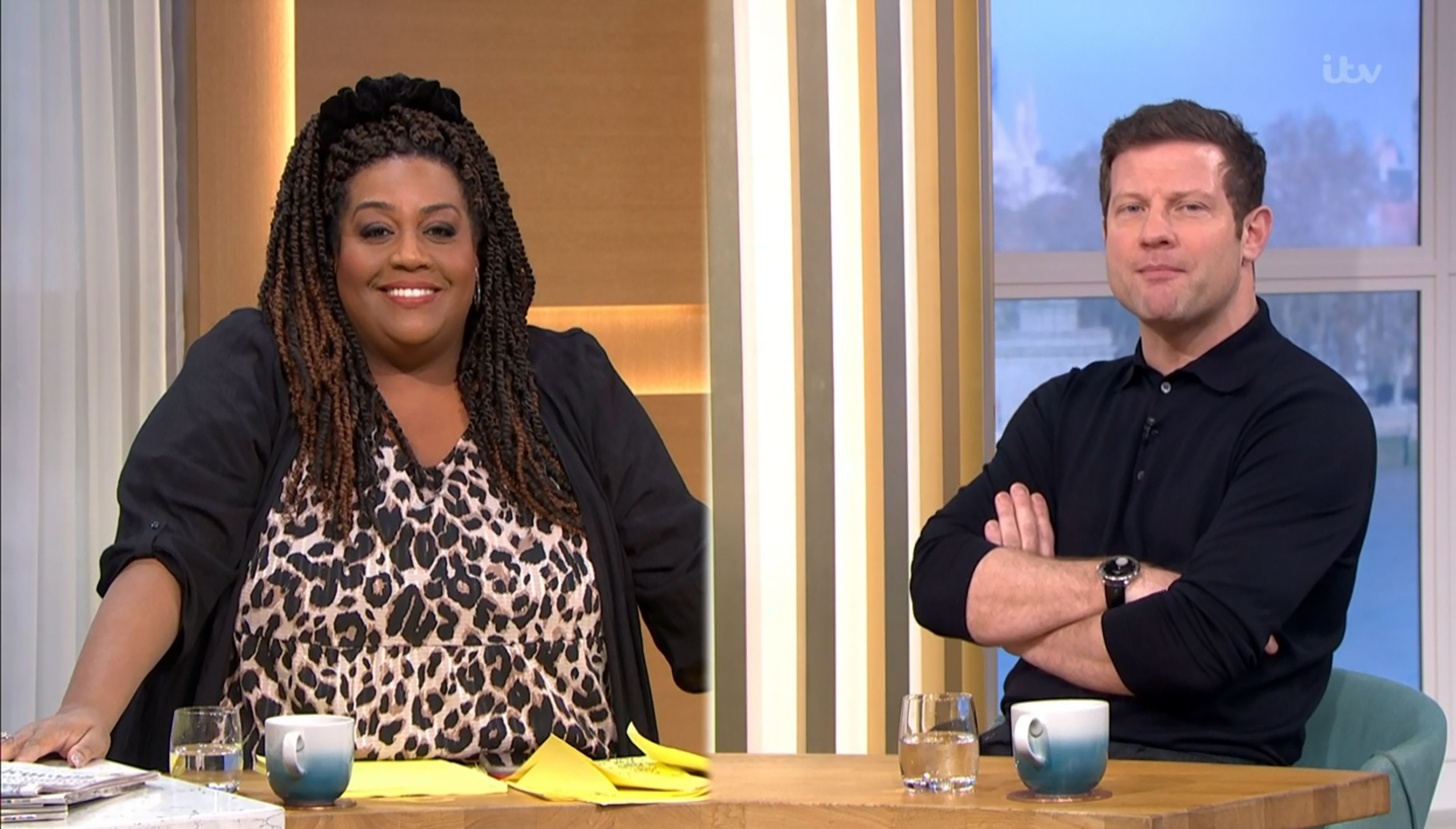 However, the husband and wife duo can take comfort in having the bigger audience share with 23 per cent – two more than their replacements.

It was a successful start for the new pairing, with viewers branding Alison the programme's "best ever host".

The bubbly 45-year-old sang and laughed her way through the morning, alongside the smooth X Factor host, 47.

Show bosses left Eamonn, 61, and Ruth, 60, stunned late last year when they revealed a major shake-up to the presenting line-up. 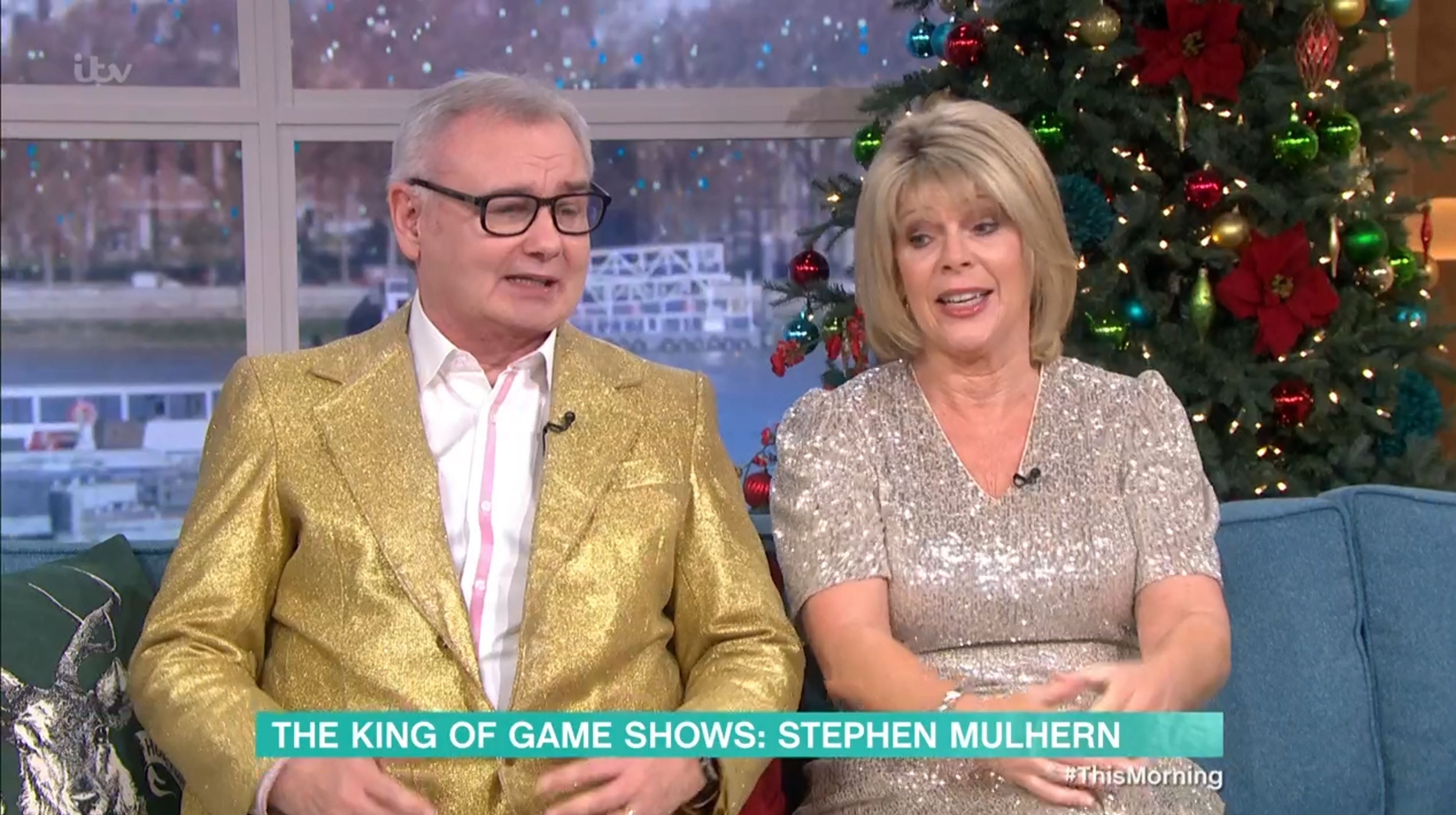 Ruth reportedly felt blindside by the move that saw her and Eamonn relegated to holiday cover after 14 years as Friday hosts.

Alison and Dermot impressed when they were put together to host last summer. 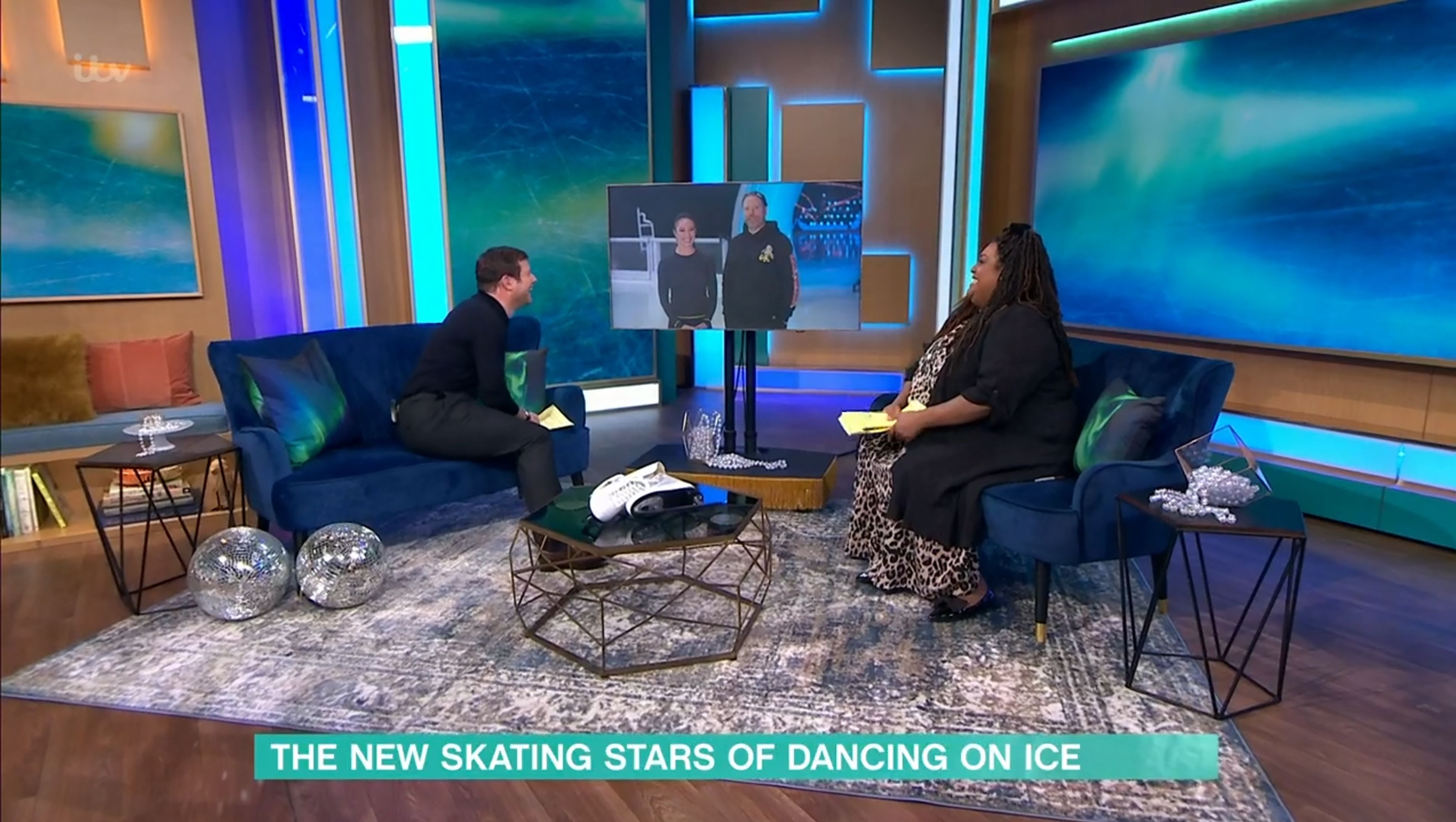 ITV wanted more diversity in its programming and felt the time was right for a change on its flagship daytime show.

A source previously told us: "Eamonn and Ruth are incredibly popular with viewers and loved across the board.

"No one wants to see them go. The shows execs have some very tricky decisions. Eamonn fears he is basically too ‘pale, stale and male’, and, at 60, perhaps not in line with the youth drive broadcasters are after."