Shortly after 10am the presenting duo sat down with a couple who charge fans to watch them having sex. 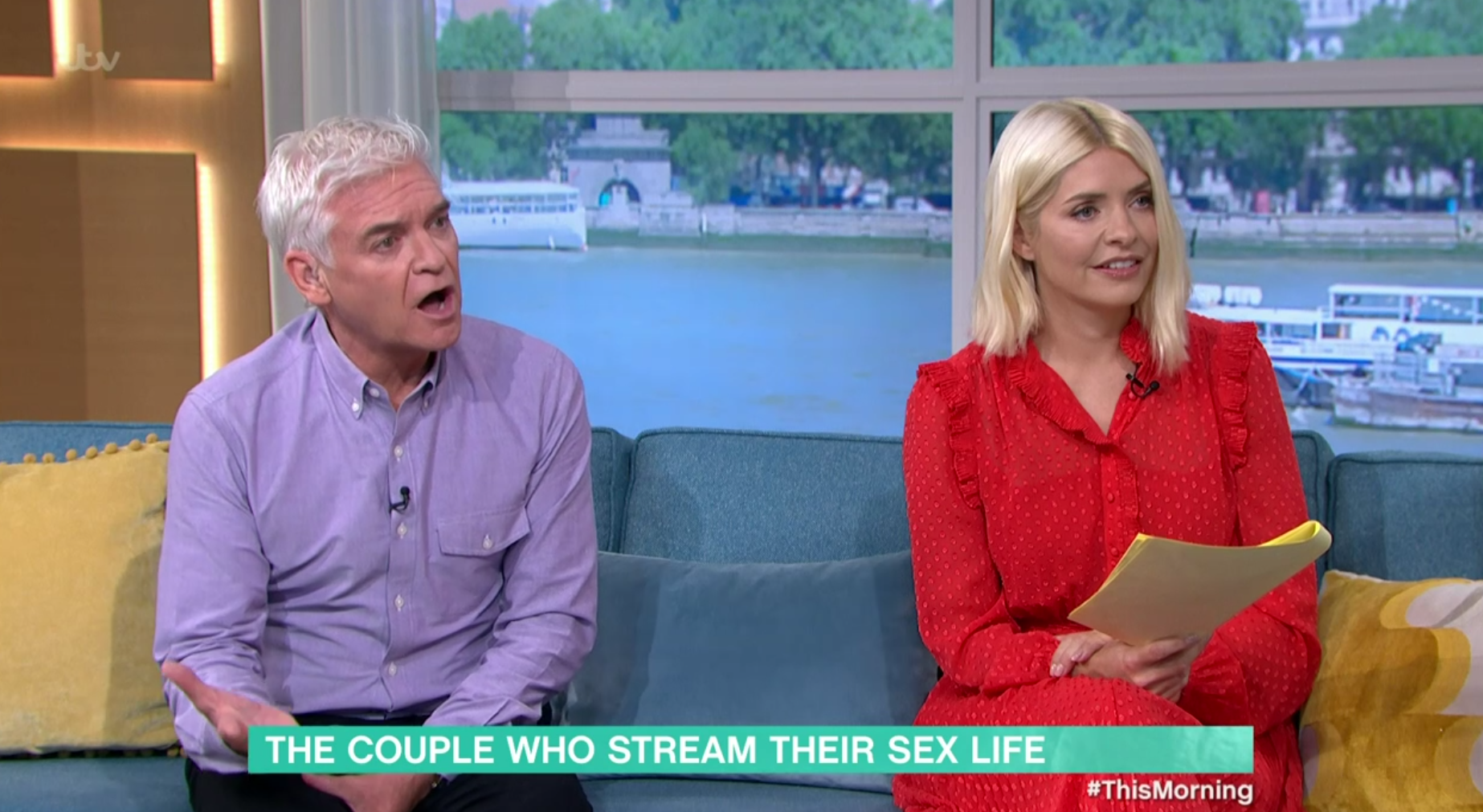 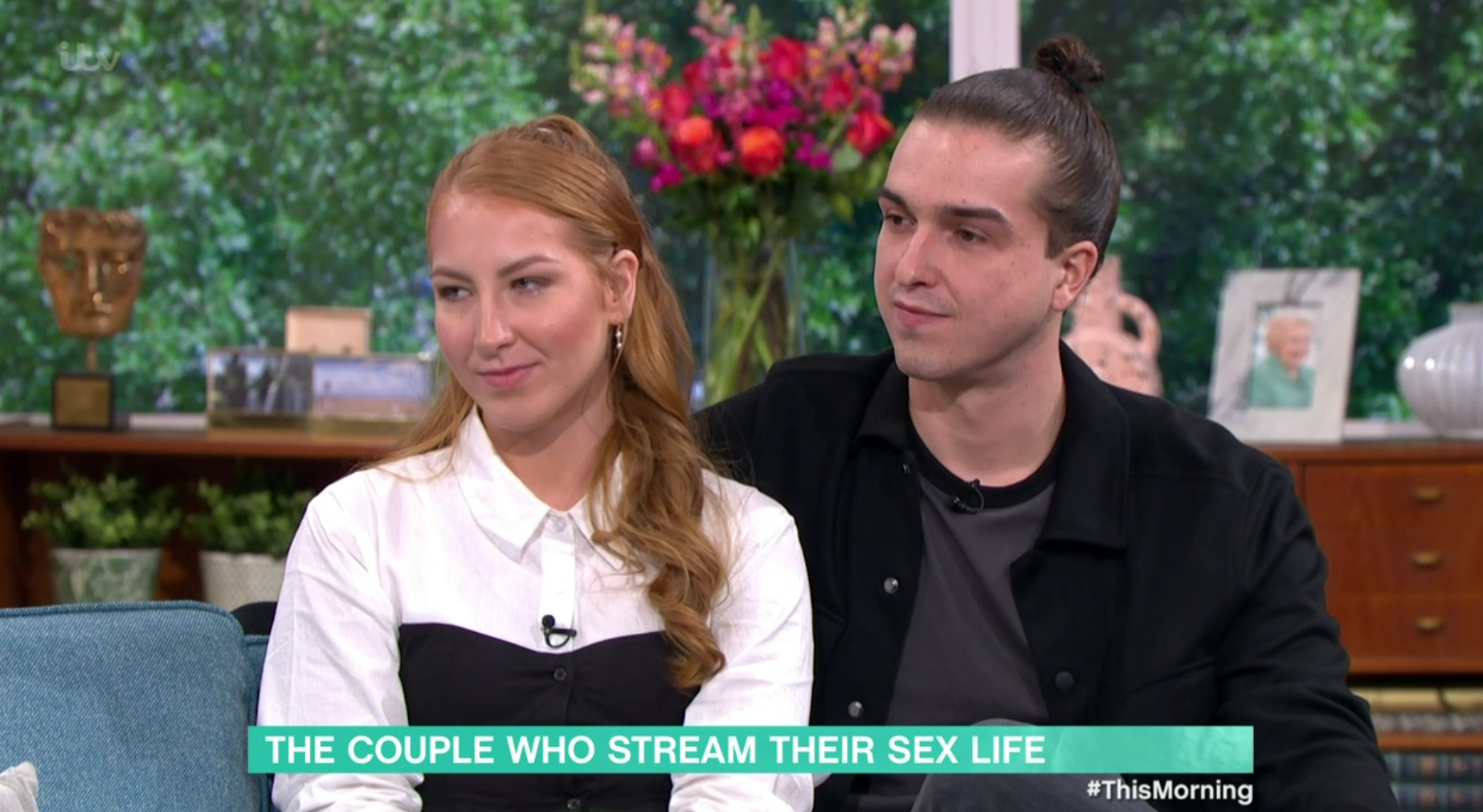 Kayla and Jack turned to sex streaming during the Covid pandemic after being furloughed from their regular jobs.

Jack, a former decorator, said he made the career jump in order to pay the bills but is now raking in £100 an HOUR romping for fans.

He revealed Kayla had been a webcam girl before they started dating, and when she revealed her past he suggested they do it together to make cash.

He said: "Kayla started hers up again, and we would have sex off camera after the show.

"I thought maybe someone wants to view it and watch us, the same way she was working and little did we know that it would take off."

Phillip's face said and the father-of-two wanted to know what their families made of their new careers.

Kayla replied: "It's difficult for a dad, it is hard, but he's supportive."

Jack added: "Family are quite open minded, me mother is protective and over Kayla, but once people see we're happy, they're ok with it."

Viewers were not so impressed with the x-rated segment airing on daytime TV.

Another said: "This sex streaming item is not appropriate for a morning tv programme!"