THIS Morning viewers were captivated as Kelly Brook presented the show's gardening segment in a plunging floral dress earlier today.

The 39-year-old beauty showed off her enviable figure as she hosted part of today's Downton Abbey special for the daytime show. 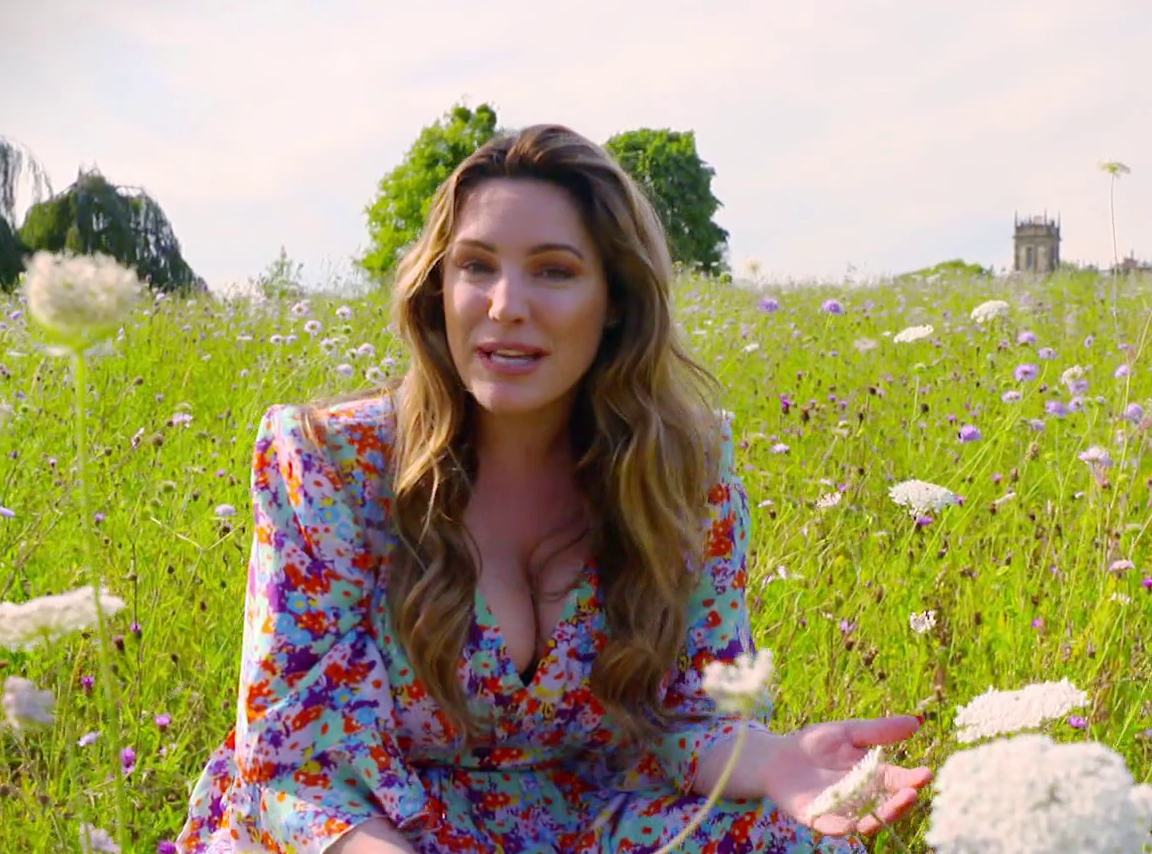 But while Kelly discussed fun facts about Highclere Castle with the building's gardener, viewers at home were more interested in her sultry appearance.

Dressed in the flowery midi-dress with a plunging neckline, Kelly's curves were on display as she wandered through the scenic grounds.

Taking to Twitter, one shocked fan joked: "What was Kelly talking about? I got distracted." 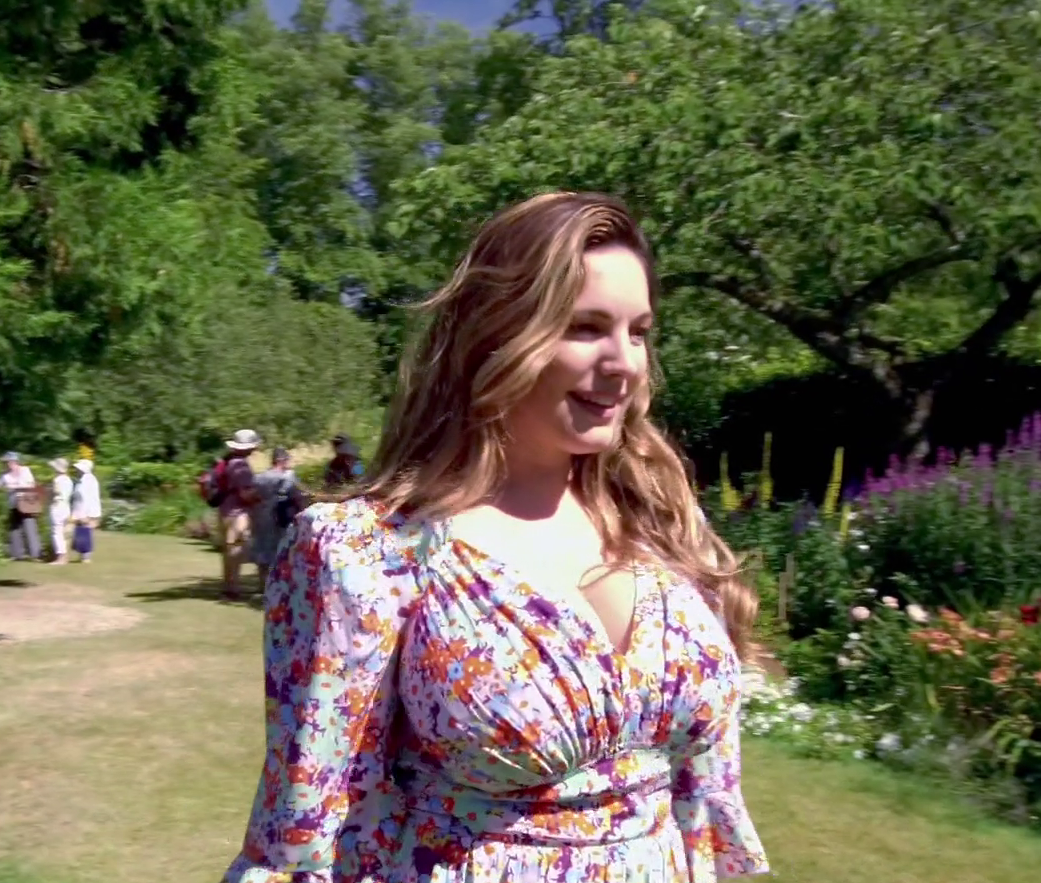 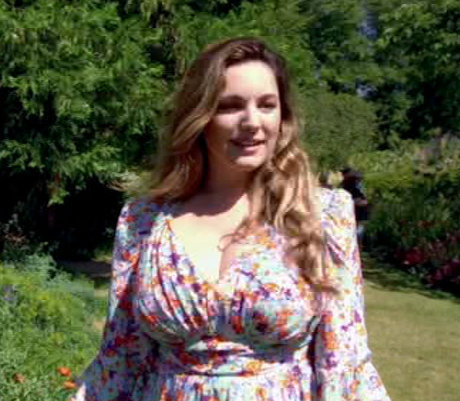 Kelly is famed for her busty photoshoots – with her raunchy 2018 calendar beating other celebs to the top of the best-selling list last year.

However, the star recently confessed that she has warned her radio colleagues against bringing up the steamy photoshoots while she is at work.

Kelly has a daily show on Heart FM, where she revealed: "I've never felt like I was [a sex symbol], but some of the blokes at work often tell me that they had posters of me on their wall. 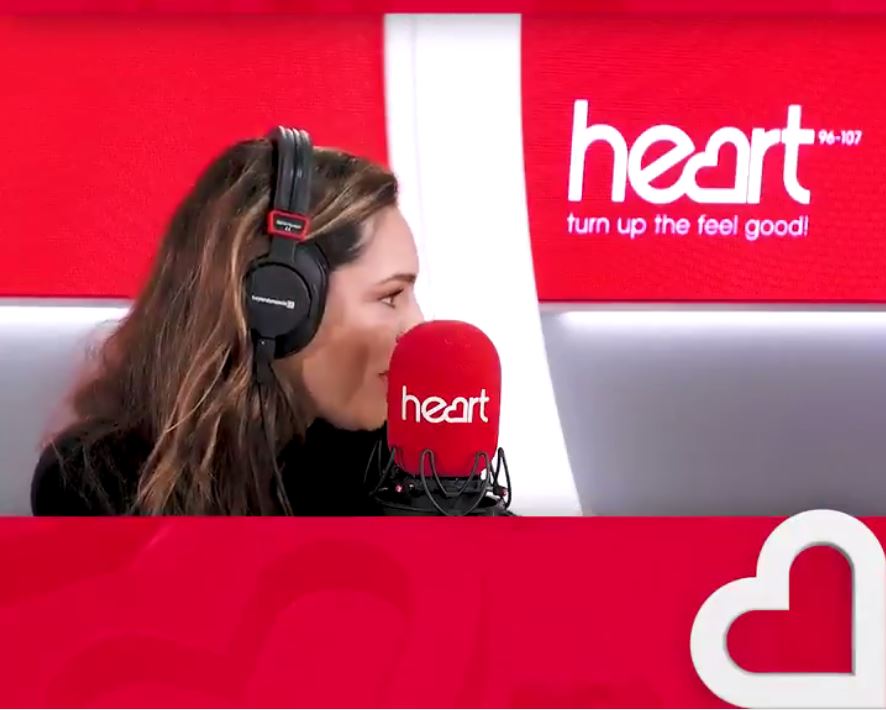 "I just remind them that we don’t talk about that stuff in the workplace, and they will panic and quickly change the subject."

However, she insisted that there are no hard feelings as she added: "It’s all said in good jest."

The comments come after Kelly, who is in a long term relationship with Jeremy Parisi, revealed that she gained two stone after gorging on pie, chips and beer – but she has now managed to lose the extra weight. 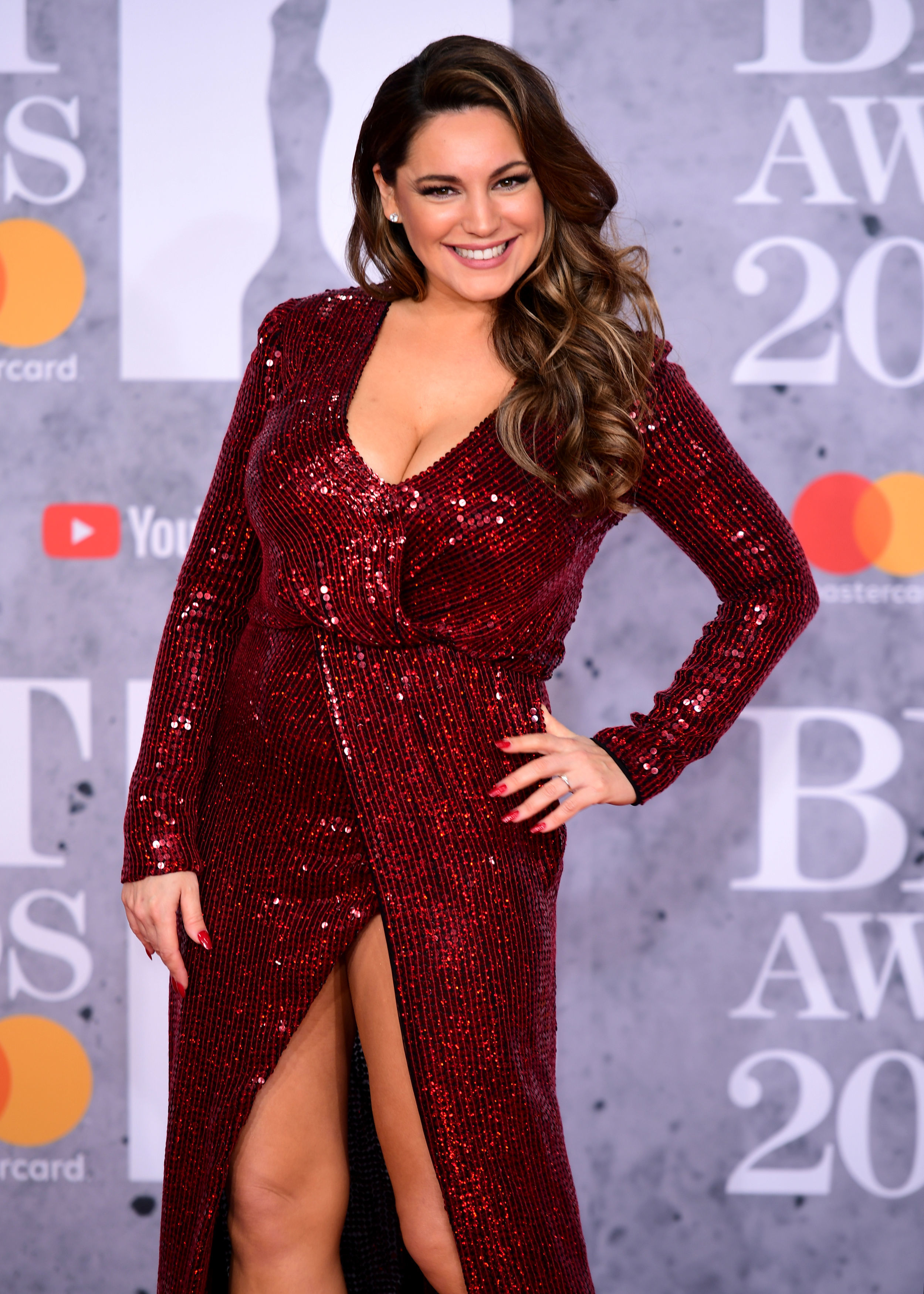 The star has gone from a size 14/16 to a trim 12 in recent months, telling TV Life magazine: "I was the last to realise I’d put on weight.

"I wasn’t in denial because I felt all right. But I’d got up to a 14/16 dress size, my boobs were too big and my back was hurting.

"I was just eating a lot of rich foods – there was a lot of going to my local pub and having pie and chips and a pint of Guinness."