Some This Morning fans were not impressed during Wednesday’s episode of the daytime show.

With Holly Willoughby and Phillip Schofield away for half-term, it seems as if producers on the show are having a tough time finding new content for viewers.

On Wednesday, the programme aired a 15-minute long segment about a scenic bus ride to Whitby, North Yorkshire.

However, eagle-eyed viewers realised that the segment had already been aired the year before.

Fans rushed to social media to hit out at the show for rehashing old content and airing it as if it was new.

One annoyed fan tweeted: “Remember being bored by this bus segment before, guess someone found the footage behind a filing cabinet and thought ‘ah this repeat will do.’

“They did this bus to our story last year. Same footage. This Morning are running out of ideas,” said a second bored viewer. 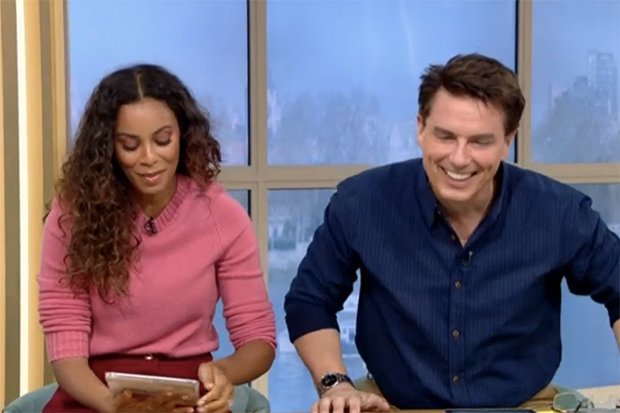 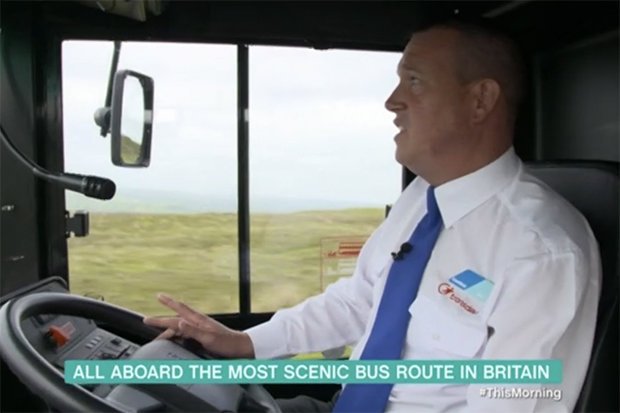 It’s not been the best week for the show, after it cut to a break yesterday after John Barrowman made an award innuendo.

Home expert Georgina Burnett showed viewers at home how to revamp their garden, and suggested that viewers add a sprinkle of fairy dust to finish off their creations. 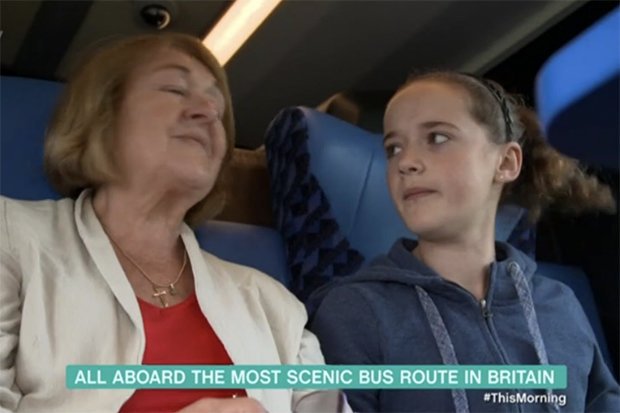 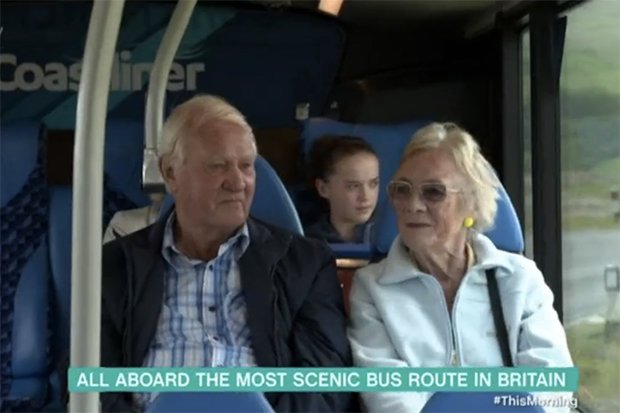 The show then returned to John and Rochelle as she said: “My little girl would love that – the fairy dust.”

Straight-faced John replied: “I know. I love a fairy,” before putting his head in his hands.

This Morning airs weekdays on ITV1.