The sixth and final season of This Is Us has slowly been feeding fans much-needed answers about the Pearsons’ story, and it all continues in the new episode on Jan. 18. So what can fans expect? The This Is Us Season 6 Episode 3 preview teased major parenting moments for Kevin (Justin Hartley), Randall (Sterling K. Brown), and Jack (Milo Ventimiglia) – here our breakdown of the promo trailer.

[Warning: This article contains spoilers about This Is Us Season 6 Episode 3, “Four Fathers.”] 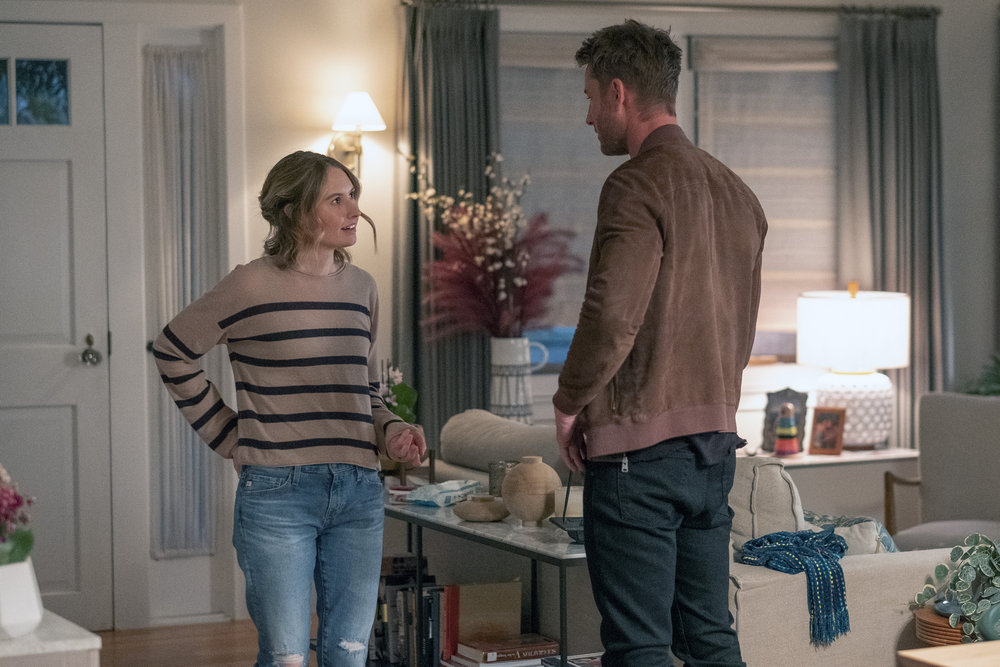 Speaking of the present, the This Is Us Season 6 Episode 3 promo trailer continues right into some drama between Kevin and Madison (Caitlin Thompson). In the new preview, Kevin stares at his phone as one of his twins takes their first steps with Madison. But it looks like the actor has some explaining to do because he is seemingly at a bar with a brunette woman next to him – a date perhaps?

Regardless, Kevin isn’t happy about missing out on the big moment because he starts arguing with Madison. 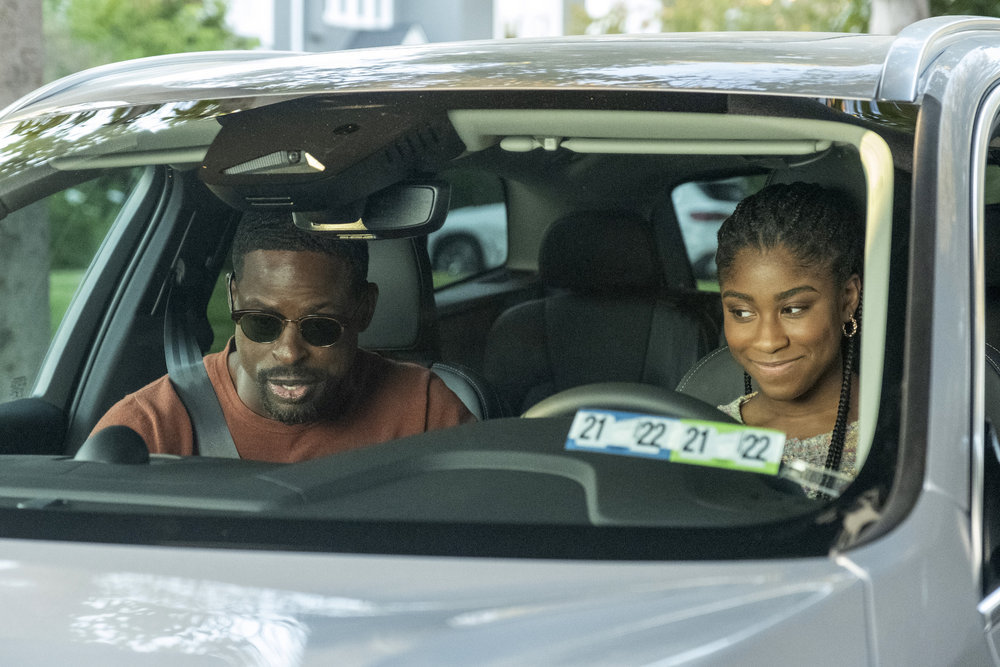 Now, the preview for This Is Us Season 6 Episode 3, “Four Fathers,” just keeps getting more awkward. But first, some context. In the previous episode, Deja (Lyric Ross) lied to Randall (Sterling K. Brown) about staying over at a friend’s house when she was actually with Malik (Asante Blackk) in Boston. Then in the new teaser, Randall and Deja are in the car together, and the worst possible thing happens.

Deja gets a text from Malik, and the car plays the message out loud.

“Can’t sleep,” the message says. “The bed feels too big without you.”

Randall and Deja look horrified as the This Is Us promo ends. 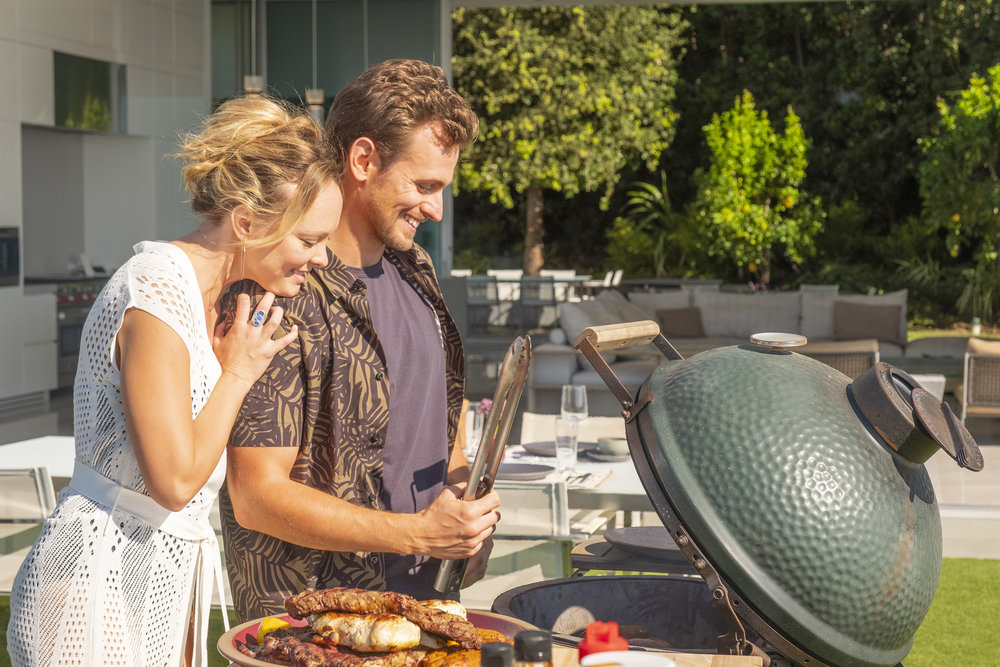 This Is Us Season 6 Episode 3, “Four Fathers,” will tell the story of, well, four fathers. According to NBC’s synopsis for the new chapter next week, “Jack, Randall, Kevin, and Toby [Chris Sullivan] struggle to connect with their children.” And while the preview doesn’t show Toby and Kate (Chrissy Metz), the network released photos of Toby feeding baby Jack.

Meanwhile, the new This Is Us photos reveal adult Jack Damon (Blake Stadnik) and his wife, Lucy (Auden Thornton), will return in episode 3 of the final season. They are happily grilling on their Big Green Egg next to their home. So will the story actually be about five fathers with baby Hope making an appearance? We’ll see on Jan. 18.